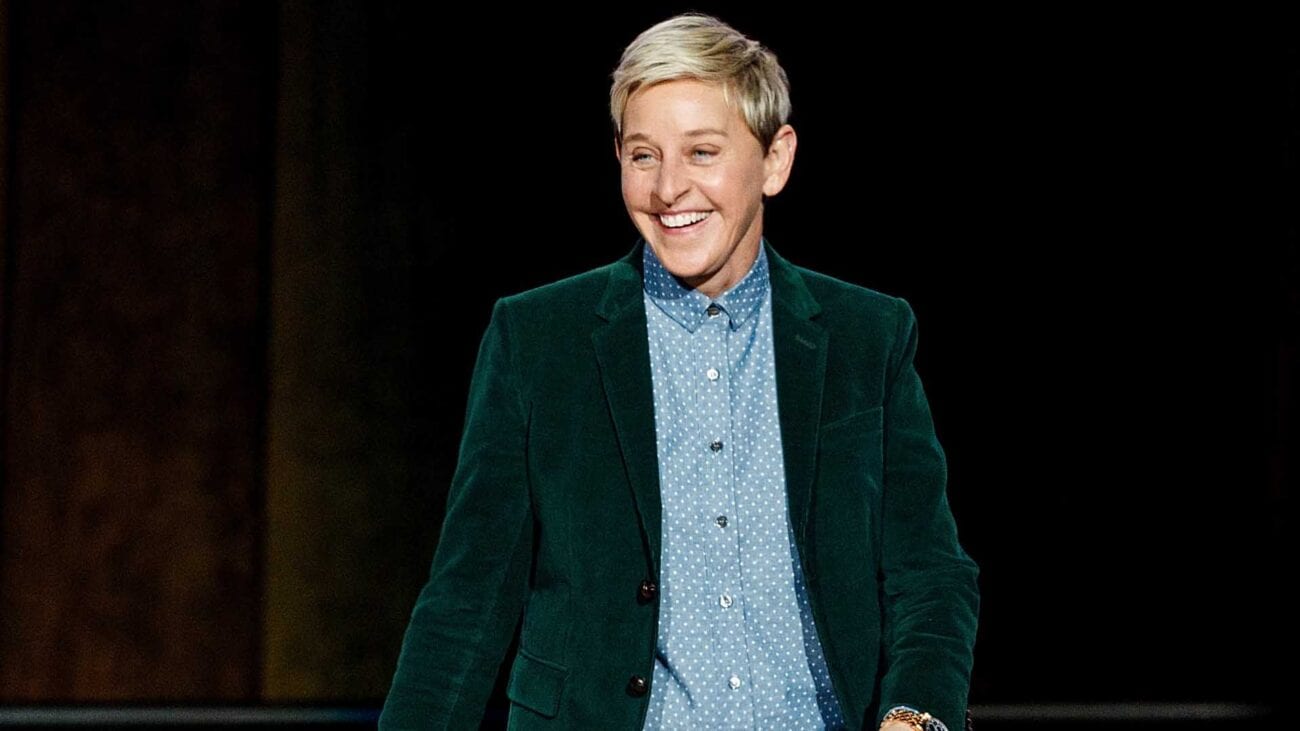 A resurfaced tweet: Has Ellen DeGeneres has been “mean” the whole time?

So when a 2009 tweet where Ellen says she made a staff member cry on air resurfaced, it’s natural to assume this is pure evidence of her mean behavior. But the tweet has been taken out of context, as the accompanying story with the tweet is actually really nice. 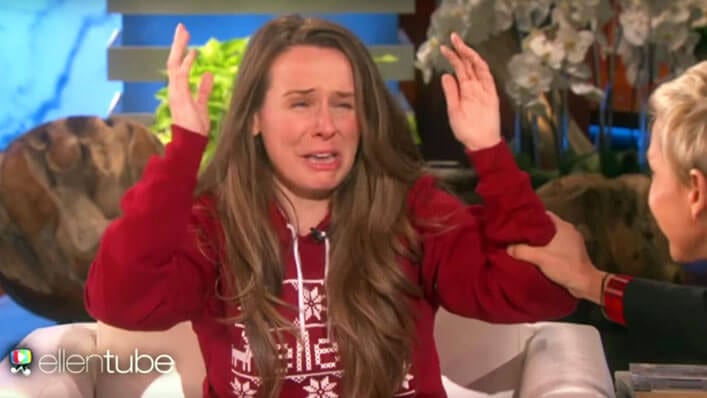 A fan becomes an employee

So after enough letters to producers, Ellen herself called Jeannie one faithful day, to talk with her about her dedication to the show. After joking around that Jeannie still hadn’t won anything, Ellen asked her what she needed so she could help her out. Jeannie’s answer? “A job.”

“I mean, I’ll like clean your bathrooms.” she remembers saying to Ellen. So, Ellen flew out Jeannie to film a red-carpet segment for the show. Then, another correspondent segment. Soon, Jeannie became a full-time correspondent for The Ellen DeGeneres Show, flying across the country to give prizes out to fans. 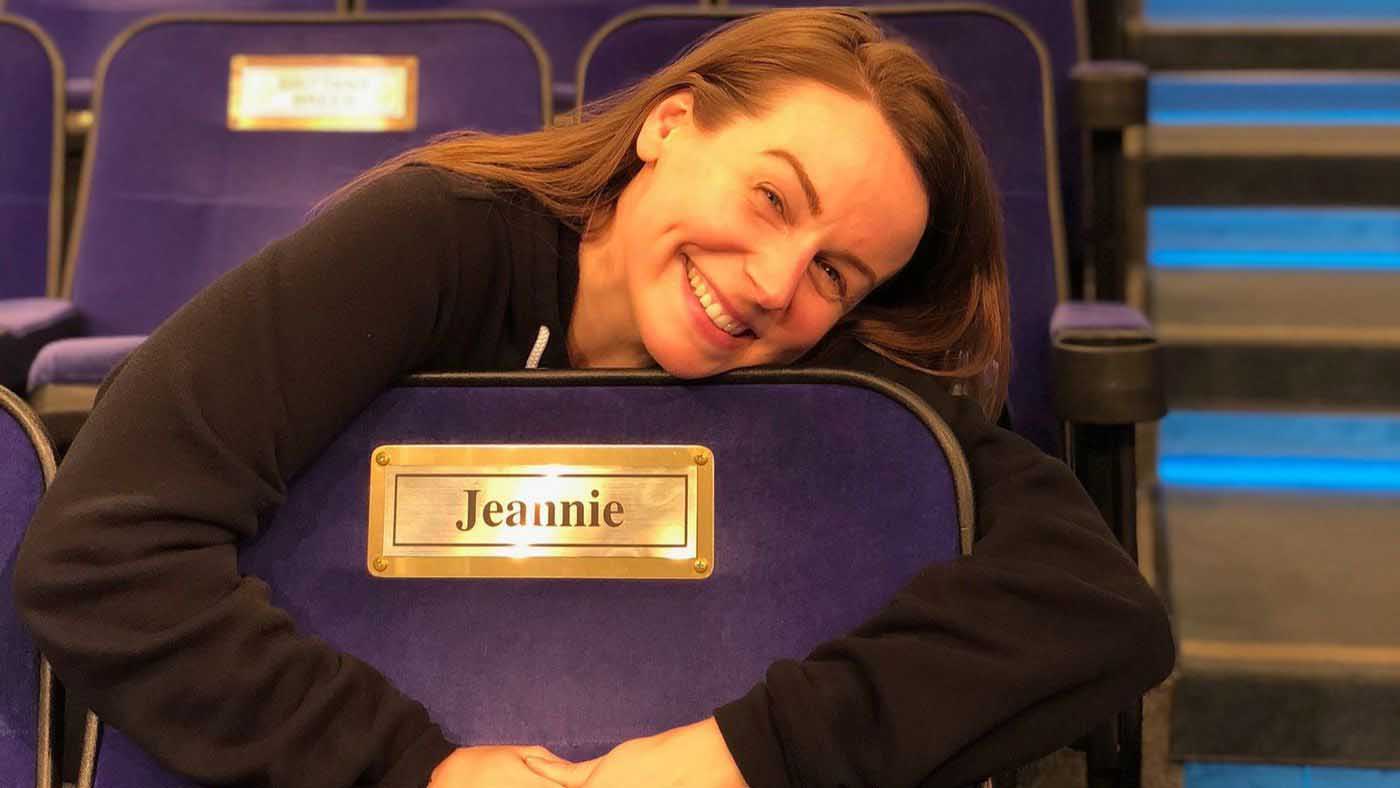 10+ years with The Ellen DeGeneres Show

What started as a one-off segment became a life-long career for Jeannie. On her one year anniversary, Ellen held a segment showing her best moments so far, and gave her an all-expenses paid cruise trip. The June 2009 tweet on Ellen DeGeneres’ Twitter is referring to that segment.

In 2018, Jeannie celebrated 10 years with The Ellen DeGeneres Show. Bringing her out again, Ellen not only gave her a Ford EcoSpot, but put a plaque on one of the audience seats dedicated to Jeannie. Once again, Ellen made her cry on TV with her generosity. 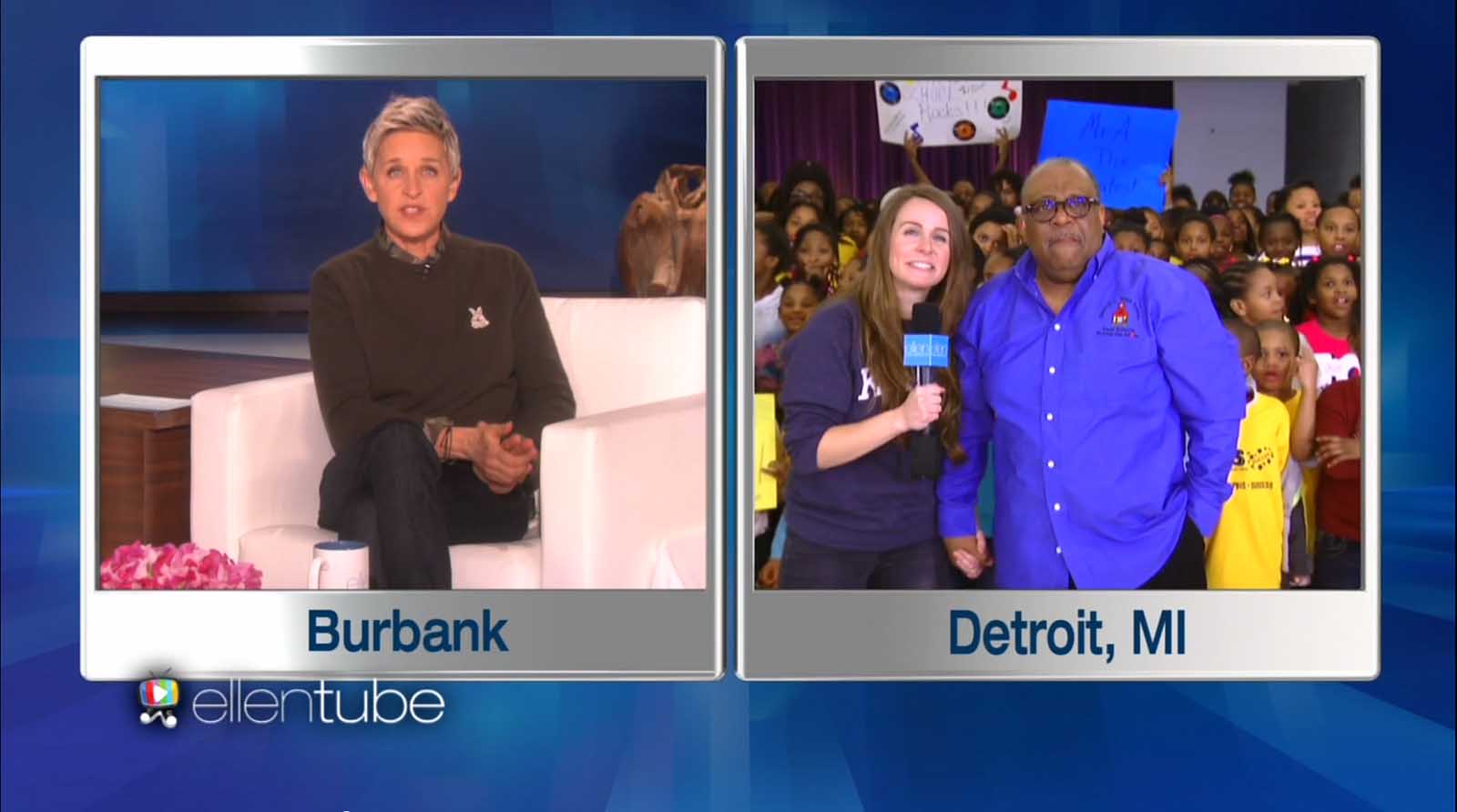 “This job is the biggest blessing”

When Ellen invited Jeannie to work for her, she had just graduated with an elementary education degree, and was planning on becoming a teacher. She had no clue what the future held for her, especially that her career at The Ellen DeGeneres Show would go on for more than 10 years.

When interviewed by The Chicago Tribune about her time with Ellen, Jeannie reflected on the future.  “I don’t know what the future holds. I hope that I’m doing something where I’m able to give back just like I am here. I am one of those people, I’m a firm believer that sometimes in life you have to stand still and look around at all the blessings that you have.

She continued on, saying “And this show and the people that I’m with and this job is the biggest blessing. I’m just so proud to be here.” Jeannie hasn’t commented publicly on the mean allegations against Ellen DeGeneres, but we wouldn’t be surprised if she has nothing but nice things to say about the talk show host.