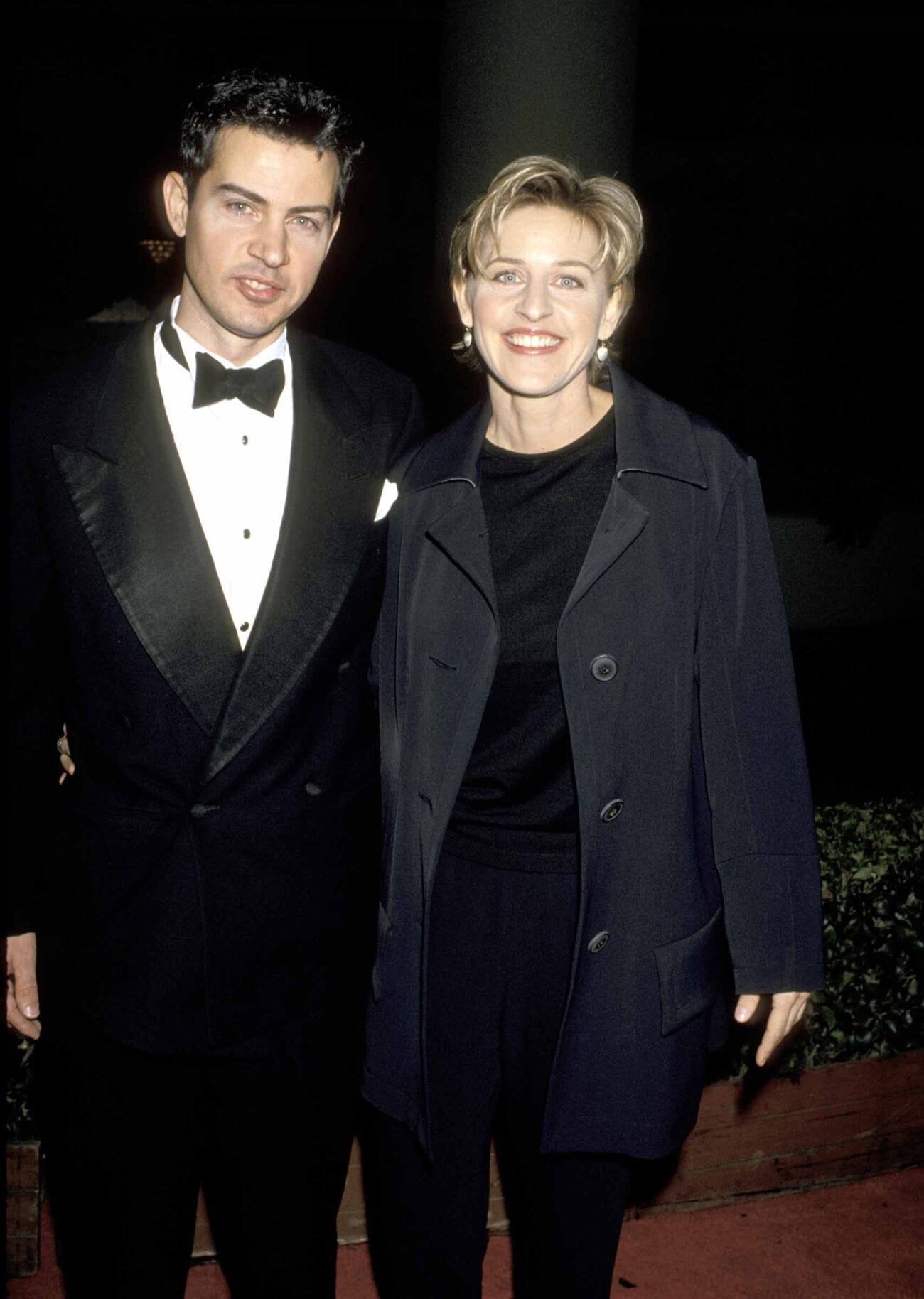 Does Ellen DeGeneres’s brother think his sister is mean?

Many people forget Ellen DeGeneres is not an only child, which is weird when her brother Vance is arguably successful in his own right. Maybe not in the same sense, but he ran Steve Carrell’s production company for a while, producing Crazy Stupid Love and The Incredible Burt Wonderstone, among other gigs.

He’s also worked with his sister in a professional manner before as a writer on Ellen, co-creating Your Daily News that his sister starred on, and writing for the award shows Ellen DeGeneres hosted. Even though they didn’t grow up together after their parents got divorced, they still stayed relatively close. Vance has seen every side of Ellen at this point.

He’s definitely an expert on if Ellen’s mean or not. So what does Ellen DeGeneres’s brother think about the allegations of her mean behavior, and does he agree? 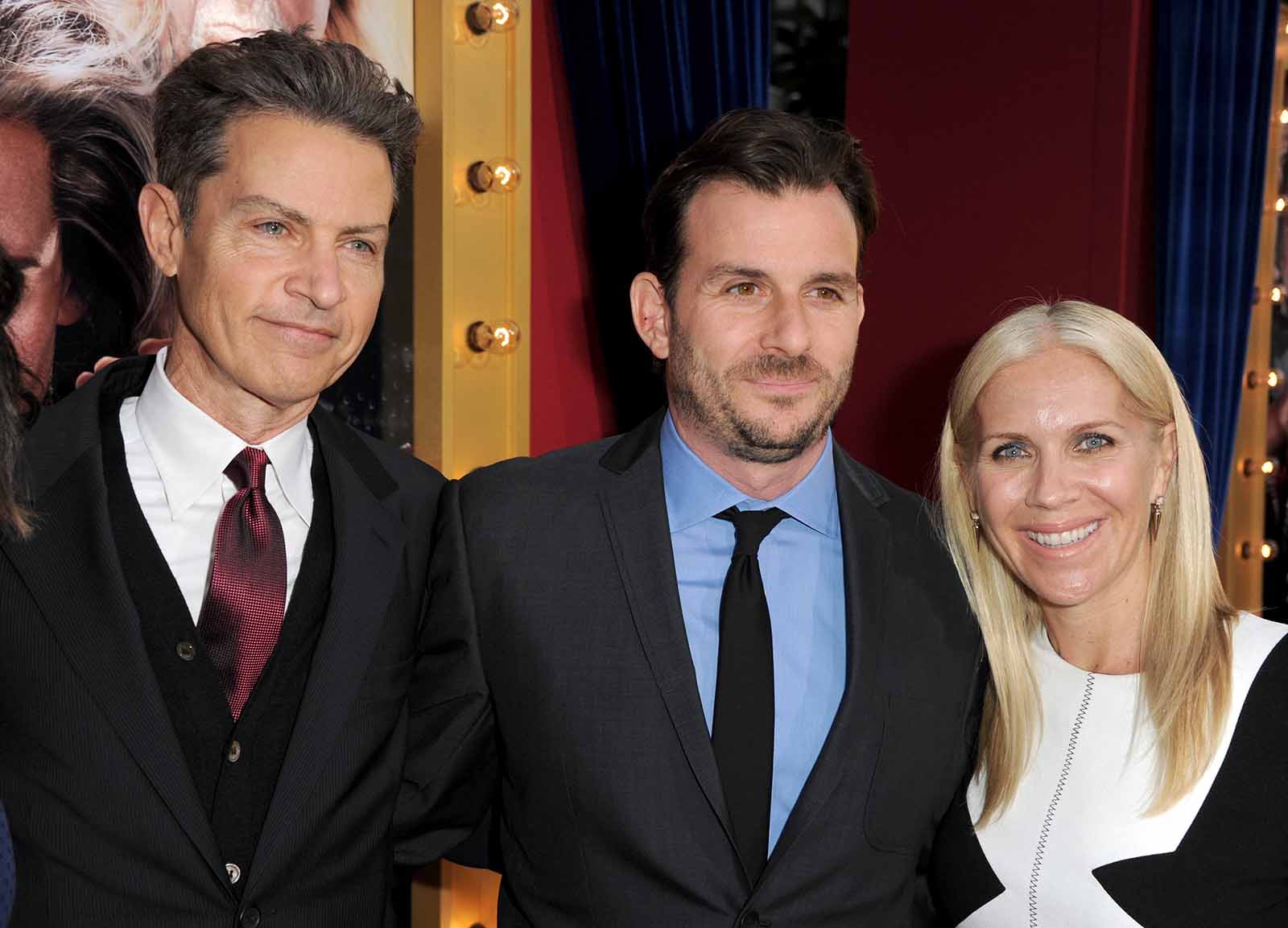 Vance has openly spoken positively about his sister before, being proud of who she is and what she’s done. He’s even gotten into alleged fights with Ellen’s wife Portia de Rossi over when Ellen should retire from The Ellen DeGeneres Show. So, it’s hard to see him finding her mean if he thinks she should continue in show business.

Similarly, Ellen must have a good relationship with her brother, as she invites him to write for any award shows she hosts, and she even had his band Cowboy Mouth on the show to perform a song. Whether or not she’s mean, it doesn’t seem like she’s mean to Vance. 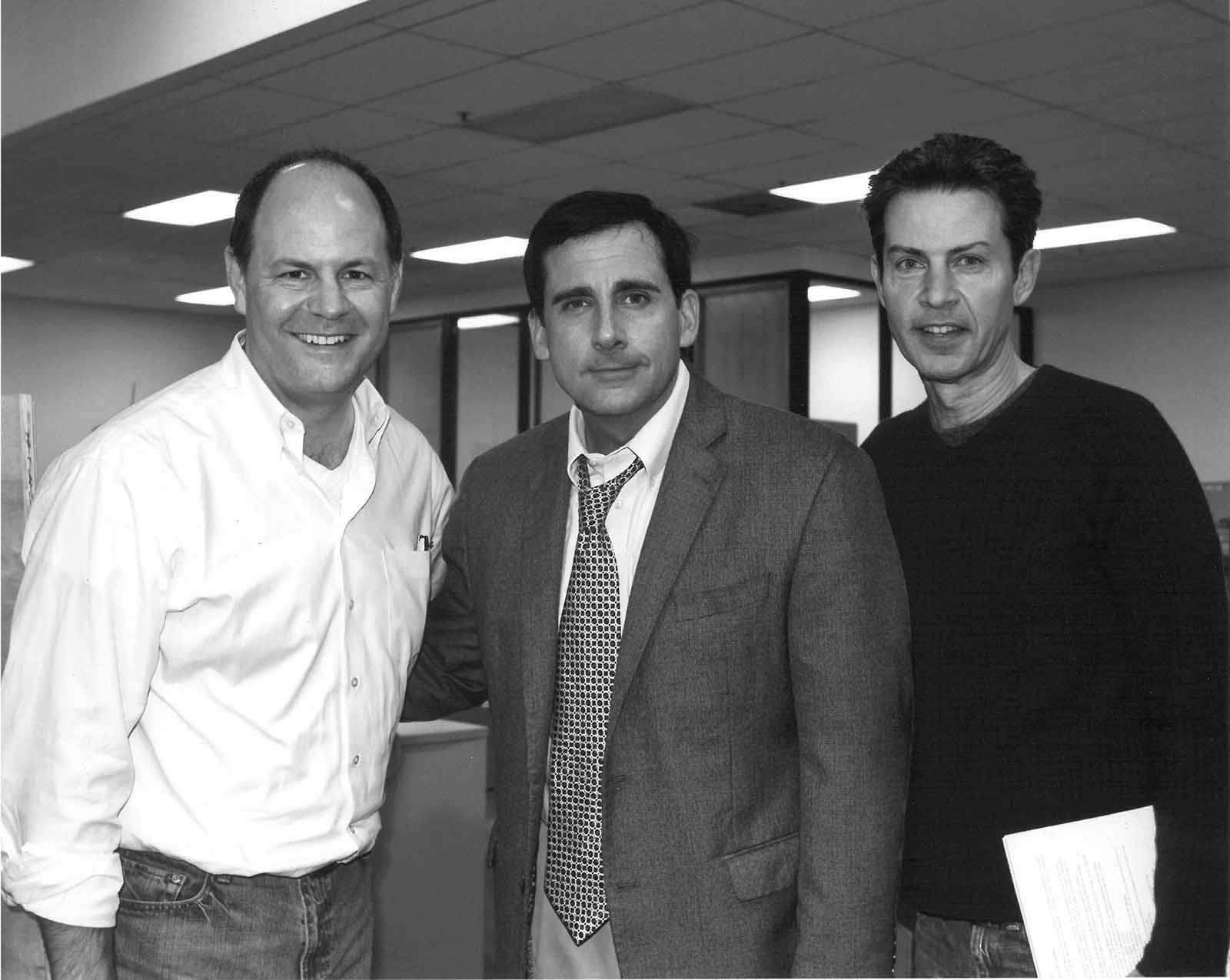 Quiet on the rumors

It’s a bit surprising that Vance has not commented on the rumors about Ellen being mean, as he made his position on the Ellen DeGeneres/Kevin Hart situation quite clear. Responding to criticism on Twitter, Vance said “Regarding my sister – no good deed goes unpunished. All she’s ever done is try to help make the world a better, kinder, more compassionate place. And she’s paid the price for her efforts.”

Yet he hasn’t even chimed in once about all the allegations against Ellen and her producers on the show. Considering Vance was the one who encouraged Ellen to renew her contract and keep the show going, he should speak up about what’s going on on the show. 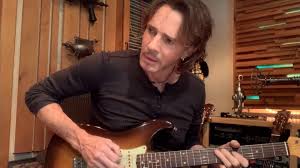 It’s worth noting that Vance has been busy himself in quarantine, teaming up with musician Rick Springfield for a little short web series called The Ultimate Mini-series: The 60-Second Guide to Songwriting With a Partner. On top of that, he used his brotherly connection to Ellen to get her involved in the charity song “The Wall Will Fall”.

With all this goodness going on right now, the last thing he’d want to do is dampen his image wading into the mess that is Ellen’s controversy. It’s a lot of allegations to try and speak against, and some that Vance has no knowledge on. If Ellen DeGeneres was expecting her big brother to save the day, she better think again.