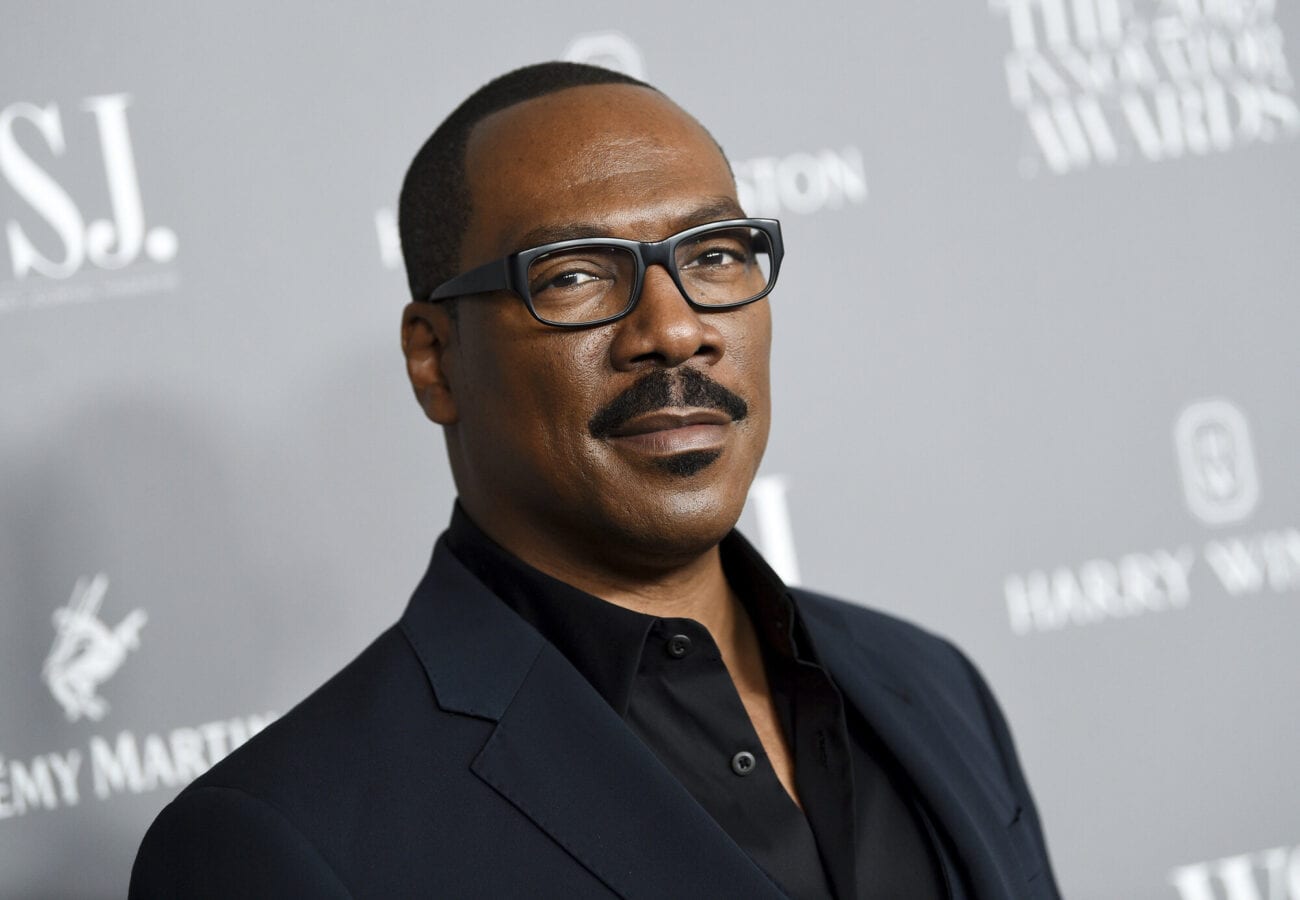 Eddie has finally spoken. Comedy fans certainly keep tabs on their heroes, and Eddie Murphy is a recluse in the comedy world who’s been on everyone’s radar for the years he’s been missing from the movies. Eddie Murphy was on top of the world for years in both stand up and in the movies on screen, so comedy fans & movie fans were befuddled to see him gone for so long; why was Eddie off screen for four years in the mid 2000s?

Lucky for us, we finally got to hear Eddie Murphy speak to his time out of the spotlight on Marc Maron’s famed WTF podcast this week. At this point, going on WTF seems like a rite of passage for up & coming comedians, so listeners perked up when they saw a legend like Murphy come on the pod this week, and he didn’t disappoint. 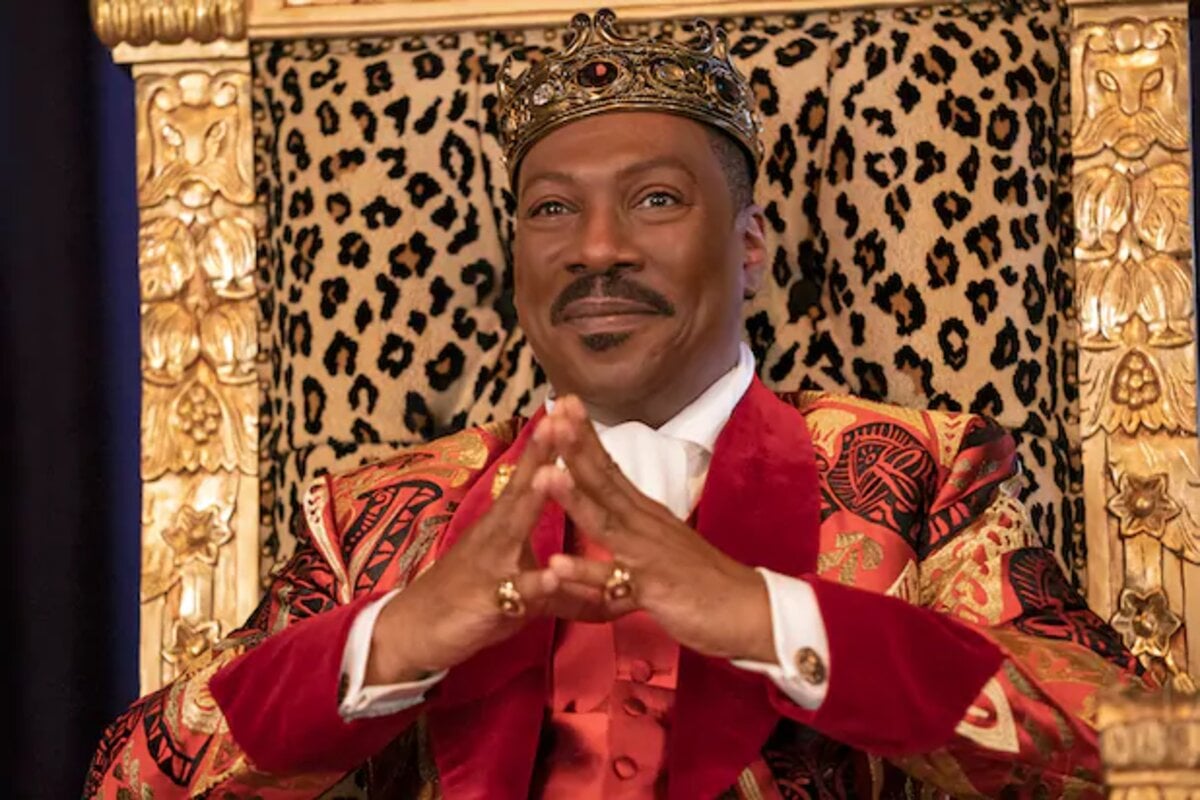 After starting on SNL and cementing his place in comedy history with stand up specials in the mid to late 80s, Eddie Murphy went on to be one of SNL’s biggest movie stars.

Eddie Murphy movies ruled the box office for years, from Beverly Hills Cop to Coming to America to Trading Places to Dr. Dolittle to The Nutty Professor, not to mention his unequivocal part in Mulan (Mushu anyone?) and the Shrek franchise (who doesn’t like a parfait?). That Disney money no doubt got Eddie the in-home bowling alley he mentioned on WTF this week, so why stop the box office flow? 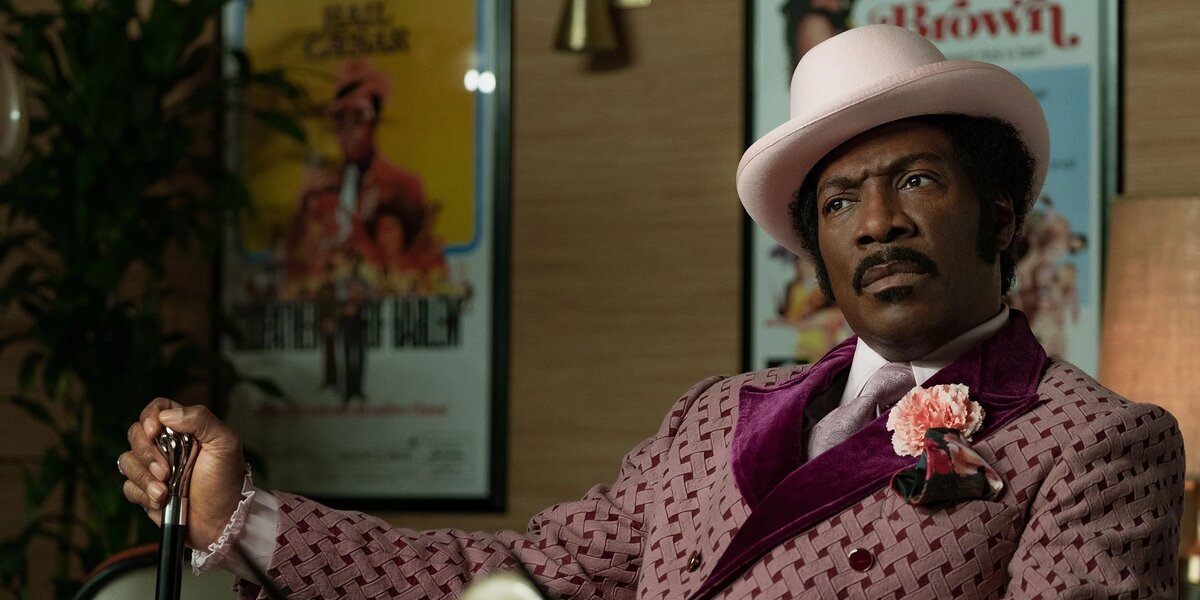 Despite Eddie Murphy movies continuing to stay in the spotlight in the 80s, 90s, and early 2000s, Eddie was mostly absent from the big screen in the early 2010s, taking a full four year break from acting between 2012 & 2016. Maron finally managed to get him to talk about the dark ages of Eddie Murphy movies.

Norbit is no Coming to America, and Eddie knows it; he told Maron he took a break from making movies in 2011 because he was making “sh*tty movies”. He went on to mention after he started getting razzies, it was time to take a break.

For those not in the know, he was talking about the Golden Raspberry award for worst actor, something he earned in 2007 for Norbit and which he received multiple nominations throughout the early 2000s into the 2010s. 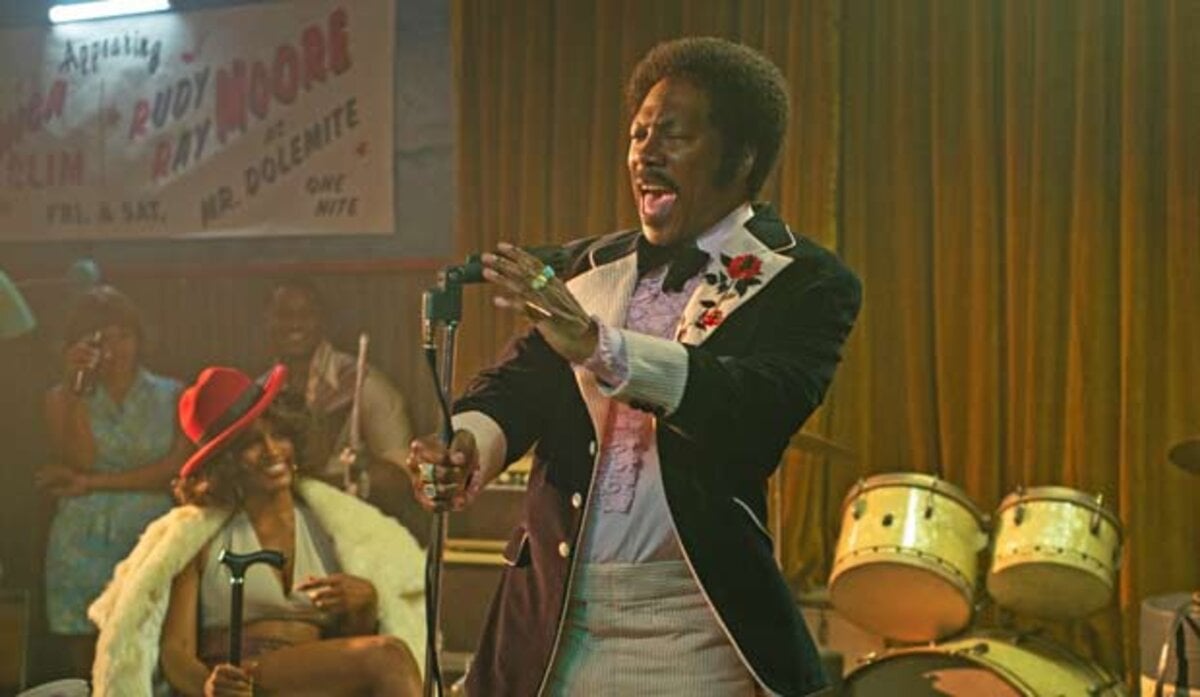 In perfect Eddie charm & class, he talked about his break in jest, laughing that after getting such a bad reaction to his movies, he was ready to take a break. However, Murphy went on to say the length of the gap in movies wasn’t planned and he seemingly woke up one day and six years had passed from when he consciously took a breather. 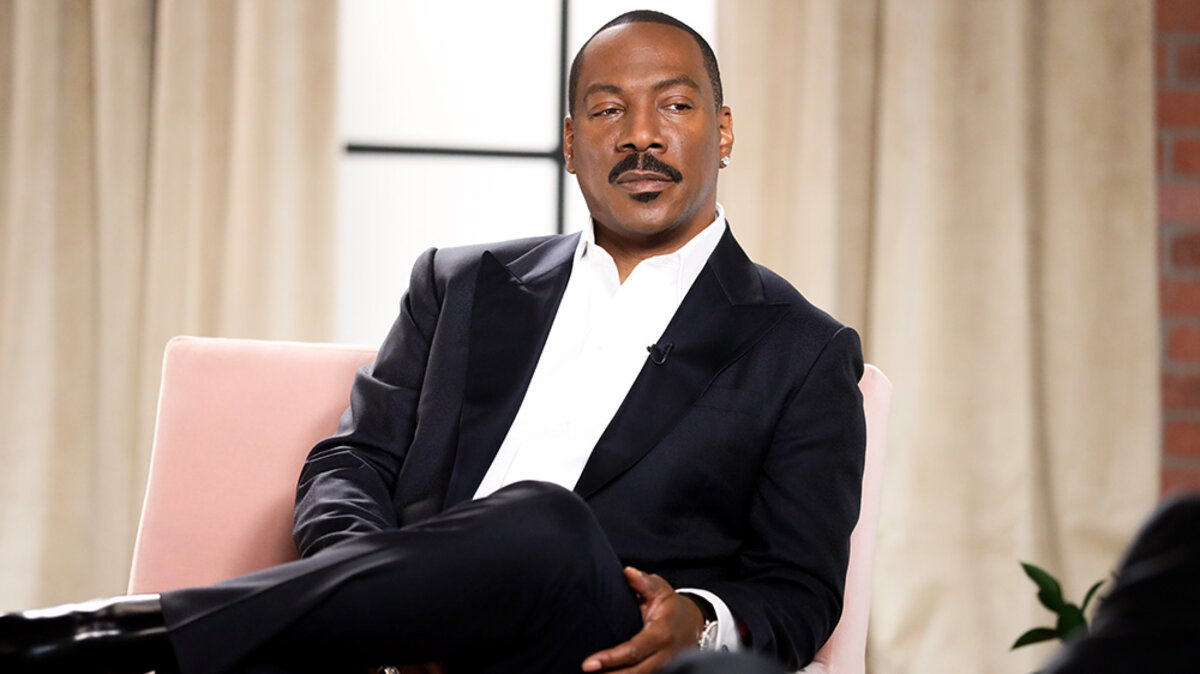 Murphy went on to imply maybe he was getting comfortable with his break, saying “I could maybe stay on this couch forever,” but he didn’t want to leave his audience with “a bunch of bullsh*t” in reference to the movies earning him razzies before his break in 2011.

Murphy said he wanted to remind audiences he’s funny, and if he decided to step out of the spotlight later on (and get “back on the couch”), he’d be ending on a high note.

Eddie told us he planned to put out Dolemite Is My Name, host SNL, release the recently dropped Coming 2 America, and do some stand up (be still our hearts) and then see how he felt. He said if he did, audiences “would at least know [he’s] funny”. 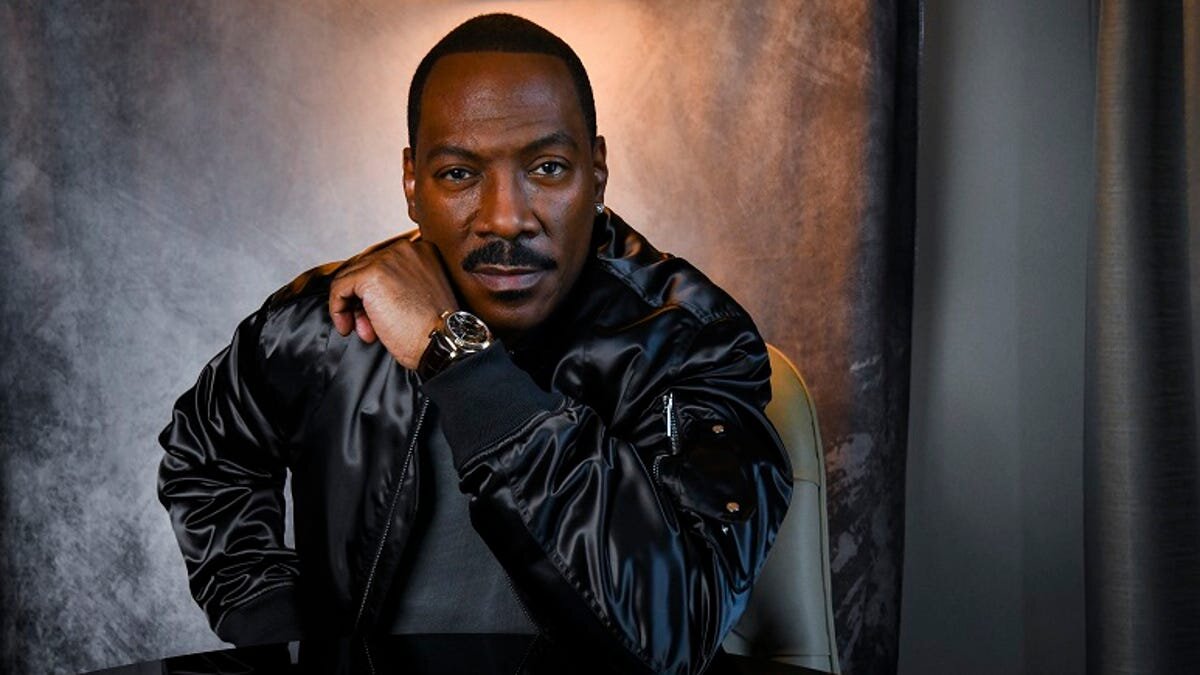 We didn’t think you fell off, Eddie, but we’re glad you’re coming back into our lives again. It’s hard to say when Eddie Murphy’s teased stand up will make its way to comedy fans, but for now you can check out his recent comeback performances in 2019’s Dolemite is My Name & 2021’s Coming 2 America both up for stream now.