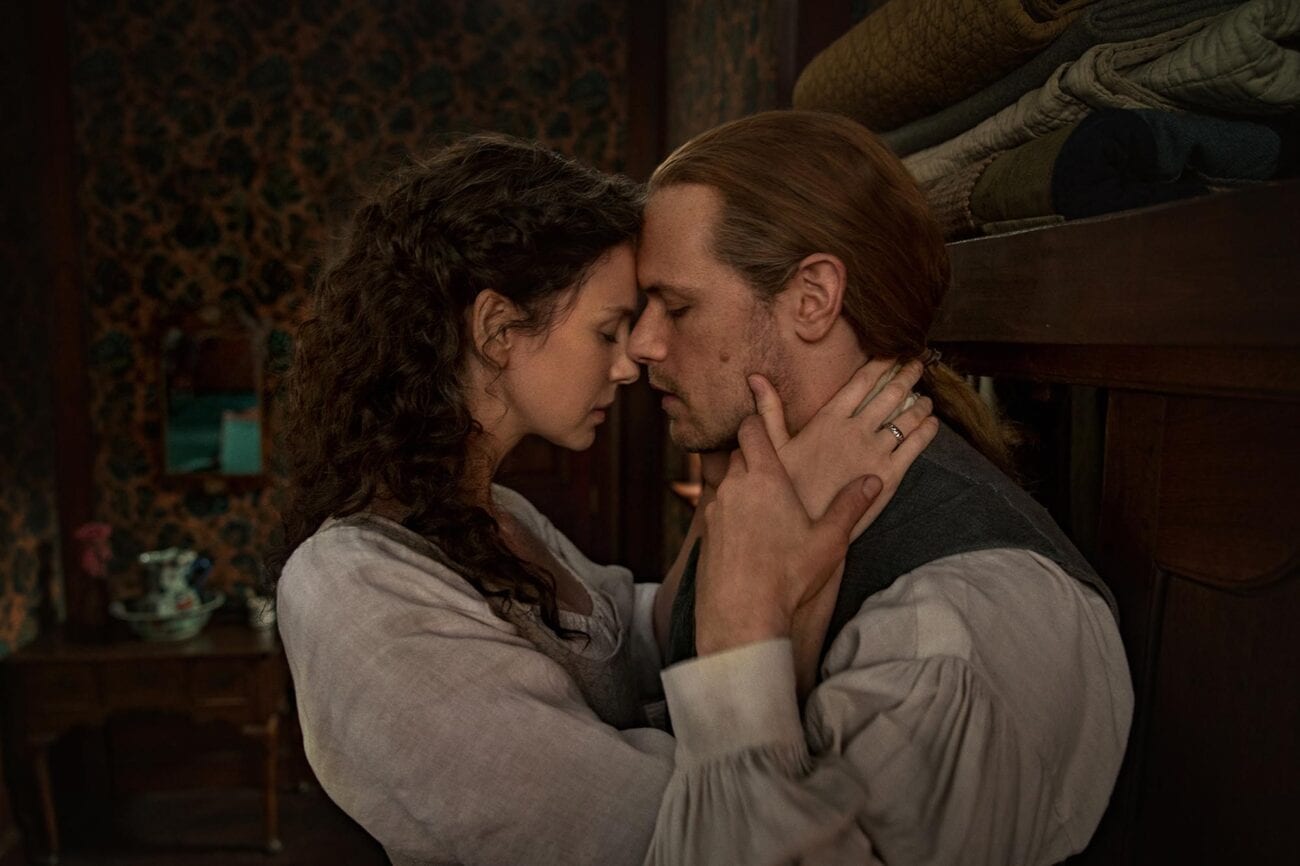 ‘Outlander’: What can we expect from Starz’s new season?

Outlander fans will have to stay in the middle of #Droughtlander a little while longer. The long-running Starz time travelling romance series is set to premiere its new season in 2022. The sixth season of Outlander will see more of those famous sex scenes, more intrigue, and more of Jamie (Sam Heughan) & Claire (Caitriona Balfe) carving their life on Fraser’s Ridge together. 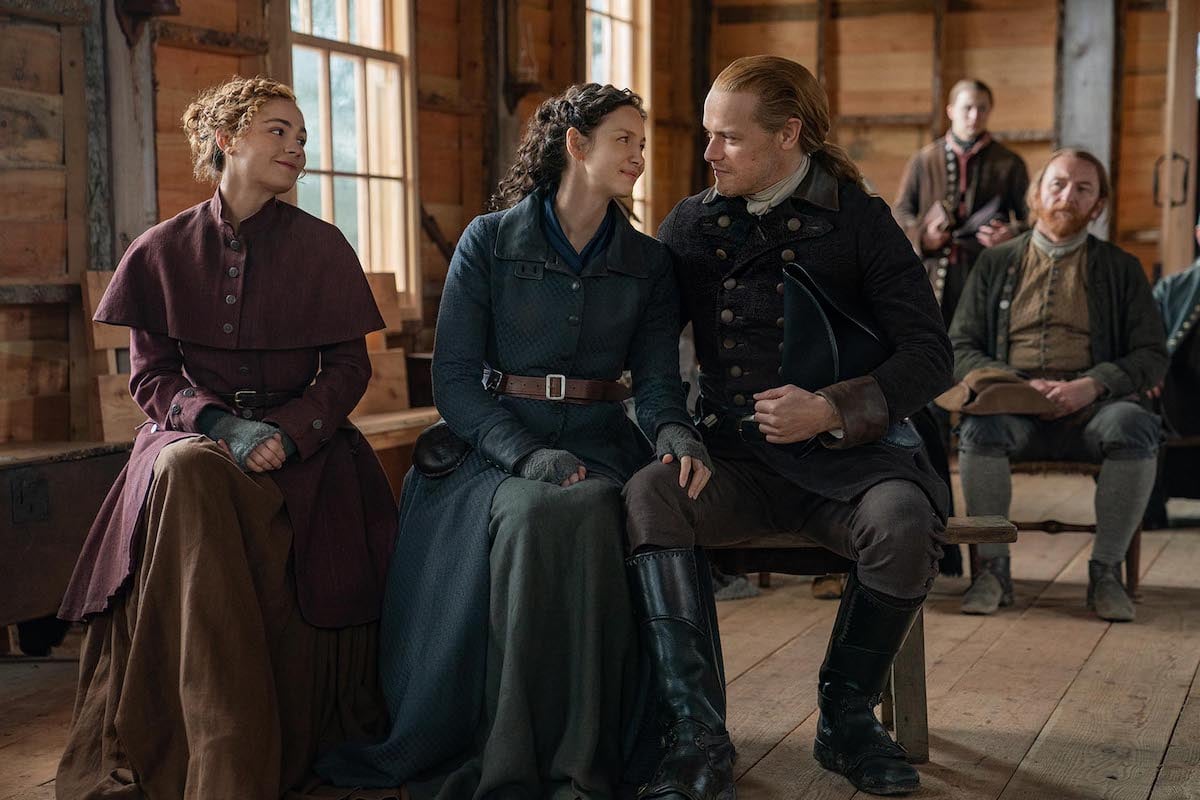 What do we know about the new season of Outlander?

Outlander finished filming its eight-episode season 6 in Scotland back in February 2021. Set to return to the series as Heughan, Balfe, Sophie Skelton, Richard Rankin and John Bell. Joining the new season of Outlander are Mark Lewis-Jones as Tom, Alexander Vlahos as Allan, and Jessica Reynolds as Malva Christie. Filming, however, was apparently hard due to, well, the pandemic, which shortened the season as well.

Speaking in an interview with EW, showrunner Matthew B. Roberts said in a statement about the shorter season, “Filming in 2021 has presented an unprecedented set of challenges which led us to the decision to truncate the season in order to bring the fans the most vibrant and dynamic season as soon as possible. Dinna fash, we will then film an extended season 7 with 16 episodes next year as life returns to normalcy.”

So, hey, while the new season of Outlander will only have eight episodes, we’re going to get a 16 episode spree with season 7, which is pretty great. 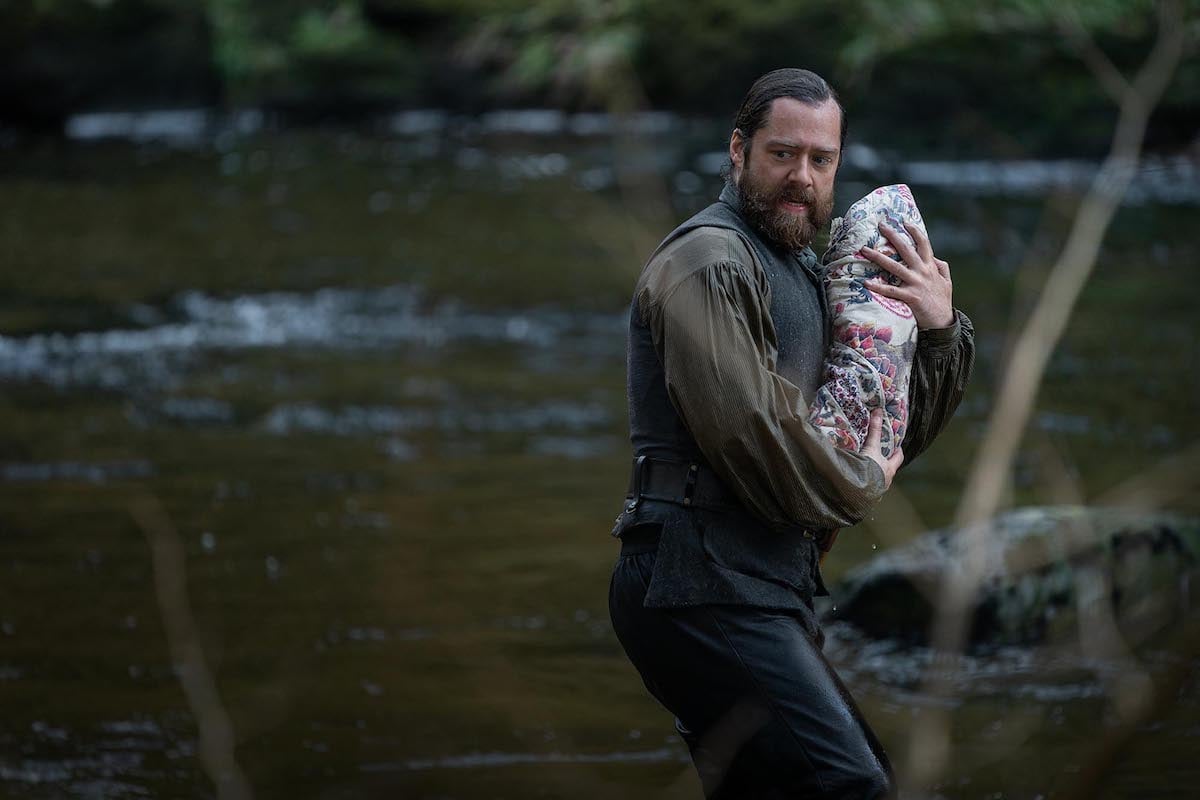 What is the new season of Outlander about?

Like previous seasons of Outlander, the new season will be adapted from the book A Breath of Snow and Ashes by Diana Gabaldon. The sixth book is a pretty dark one for the Fraser clan as political unrest is felt in the American Colonies. Due to her modern medical practices, people are suspecting Claire of witchcraft, which, well, it’s 1773-1776 when the book occurs. It’s not a good time to be a witch, you know?

Jamie, meanwhile, is feeling some major conflict as the American Revolution brews in the background. He feels conflicted as, due to knowing things from the future, he knows America will win, but he also has the oath he took during the Jacobite Uprising to the crown as well. Of course, these are some seriously broad strokes. And, well, things change in adaptation.

Gabaldon’s series can clock in at over 1,000 pages per book. They can be some seriously dense (and hard) reads at times. But the sixth book of the series is definitely a time of hardship & conflict for the Fraser family. So, well, expect the tears, friends. You expect those tears. 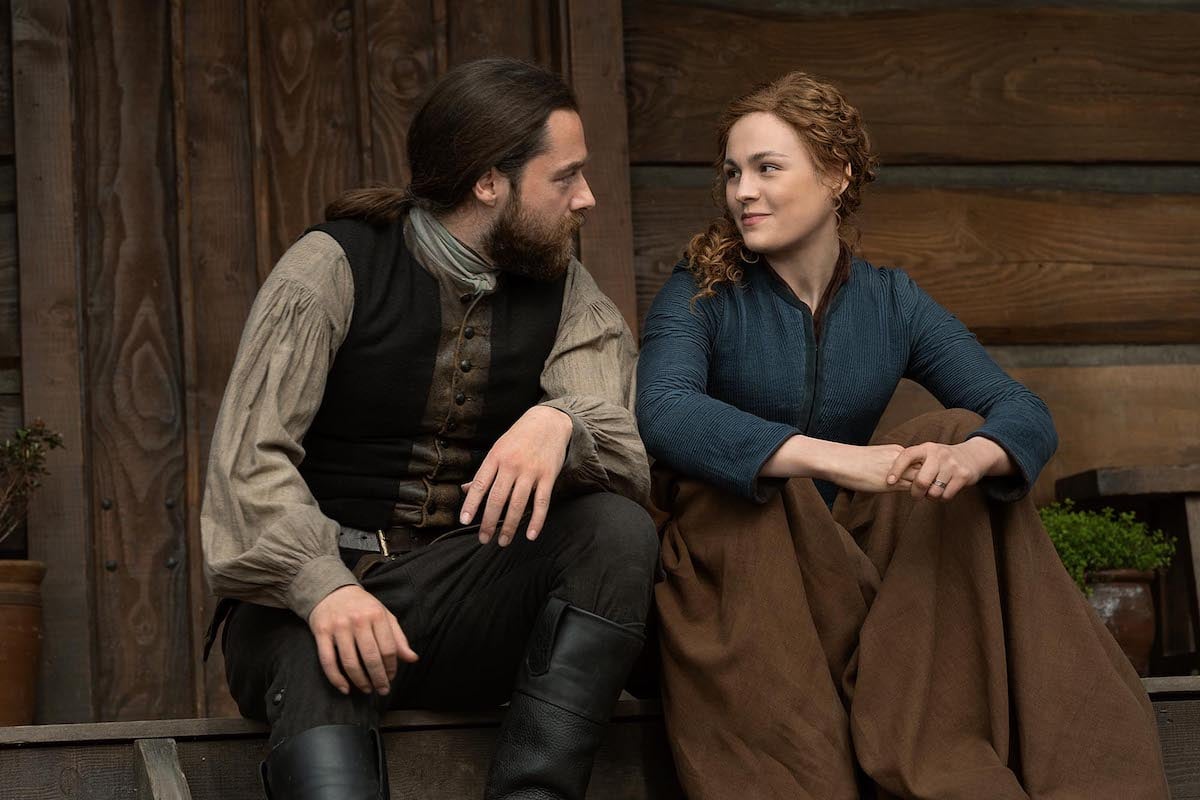 How many new seasons of Outlander will we get?

Diana Gabaldon is actively working on the Outlander series. Unlike George RR Martin, she gets her stuff done in a relatively timely fashion. Her ninth book Go Tell the Bees that I Am Gone is set for a 2021 release. She plans to write a tenth book for the series as well, which means that the Starz series will have 10 seasons presumably.

Either way, we still have a new season of Outlander to look forward to in 2022. So just hang on and the #Droughtlander will be over soon enough.

What do you think about #Droughtlander ending? Do you think we’ll have 10 seasons of the TV series? Sound off in the comments below and let us know your thoughts on the matter.