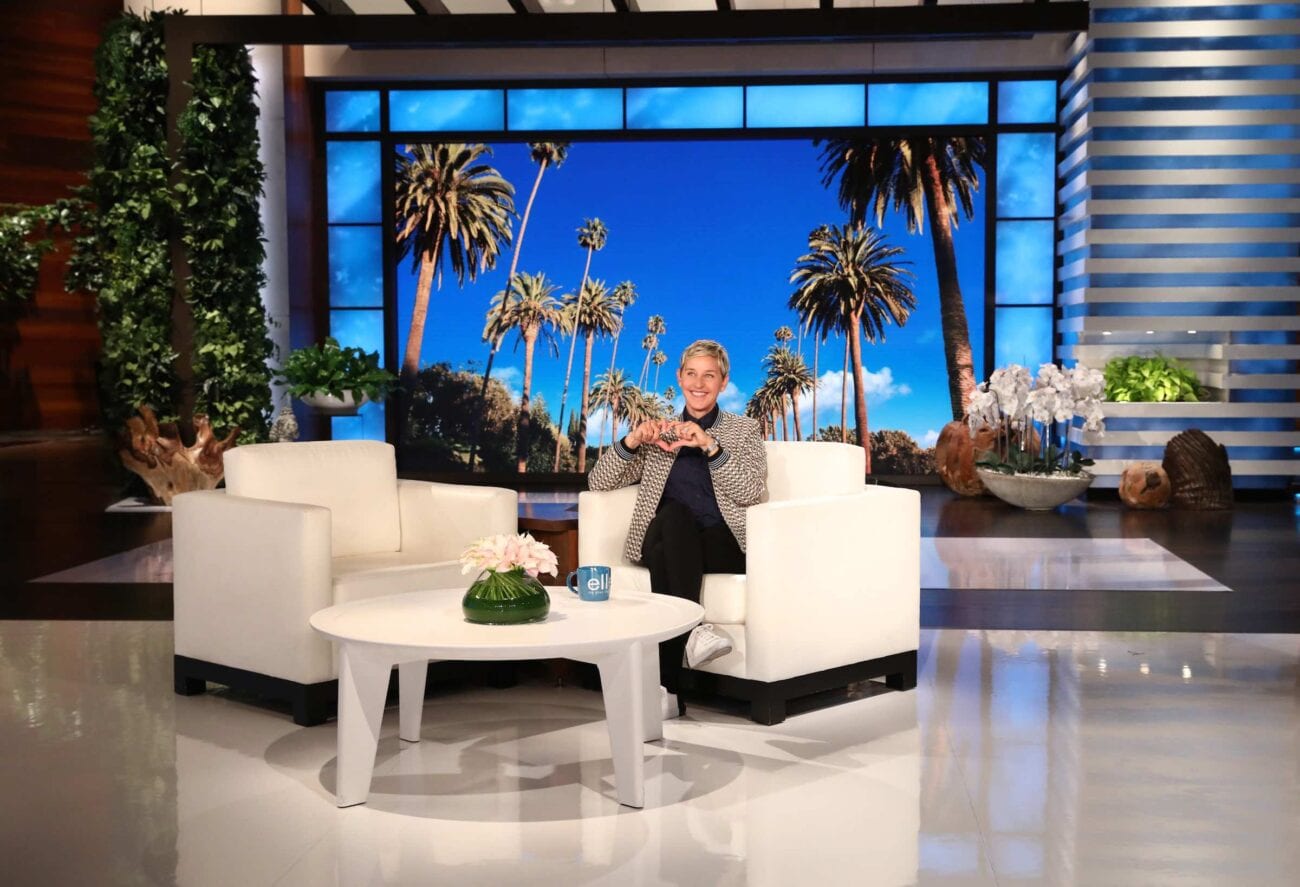 Want tickets to ‘The Ellen DeGeneres Show’? Here’s why it might be cancelled

The crown of The Ellen Show is always full of ecstatic fans dying to be in the same room as the fame comedian. It doesn’t hurt that it’s hard to score tickets to Ellen Degneneres’ show, so the lucky fans who get tickets the day they wanted are going to be excited.

But if you’re looking to be the next lucky fan to score tickets to The Ellen Show, don’t keep your hopes up. First off, quarantine has had The Ellen Show filming from home for the time being, so there’s no way to get into the audience to begin with. But second, and more importantly, there may not be an Ellen Show after 2020. 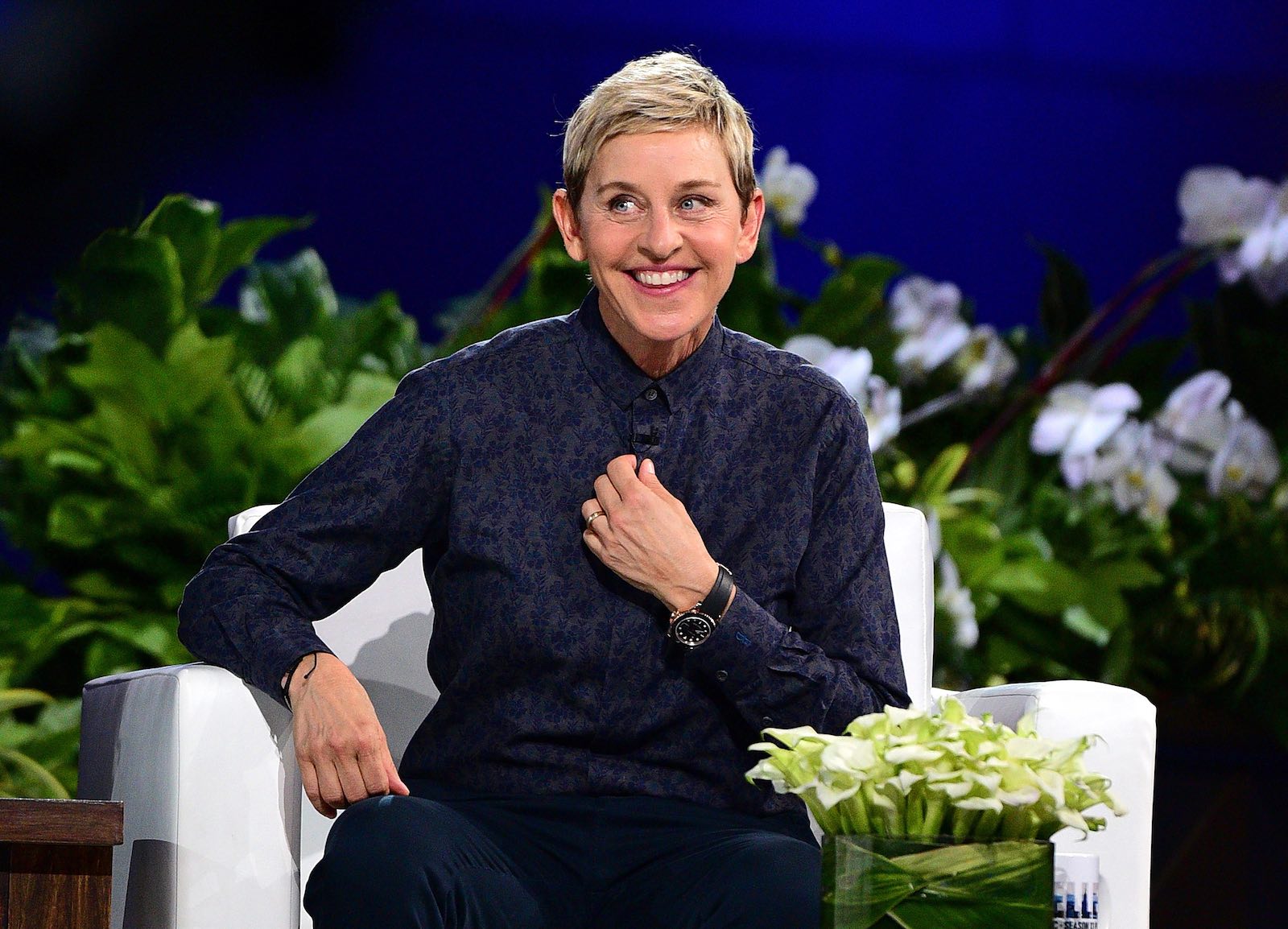 Thanks to a 14% ratings drop this past year, rumors have been spread around about The Ellen Show getting axed. Producers have responded calling the rumors preposterous, but producers have also complained about the lack of communication during quarantine, so we’re not taking their word for it.

Besides, the producers don’t make that decision, the network does. We’ve seen plenty of times where the producers knew nothing about the show getting axed until the end of the line. But the real question is, should the show get cancelled? 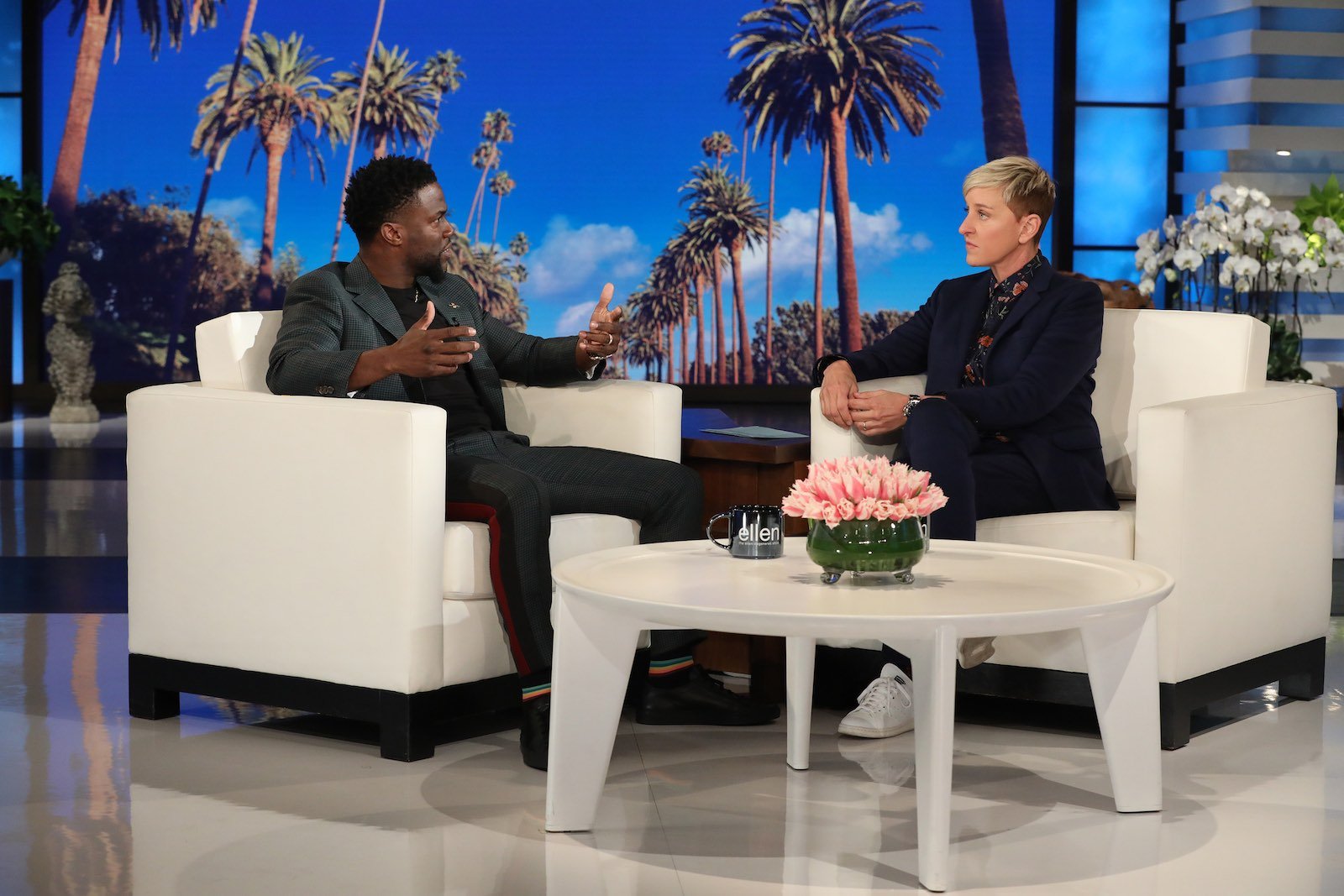 Since the beginning of the coronavirus pandemic, staff on The Ellen Show have been left in the dark about their hours and pay, and any inquiries about their mental and physical health were non-existent. While Warner Bros. Television is trying to act like this is a bunch of lies, having a few employees speaking on anonymity isn’t just lies.

Plus, The Ellen Show hired a non-union company to film the show remotely, with only four members of her core crew helping with the remote version of the show. The other 30+ core crew members are sitting on the sidelines, allegedly taking a 60% pay cut even though the show’s still airing.

Especially with the show airing, it’s unacceptable that the crew has to take a cut just because Ellen isn’t using them. Ellen can’t keep her staff on payroll and hire a new crew to work for her. That’s just disrespectful to the crew who’s been working for her for years. 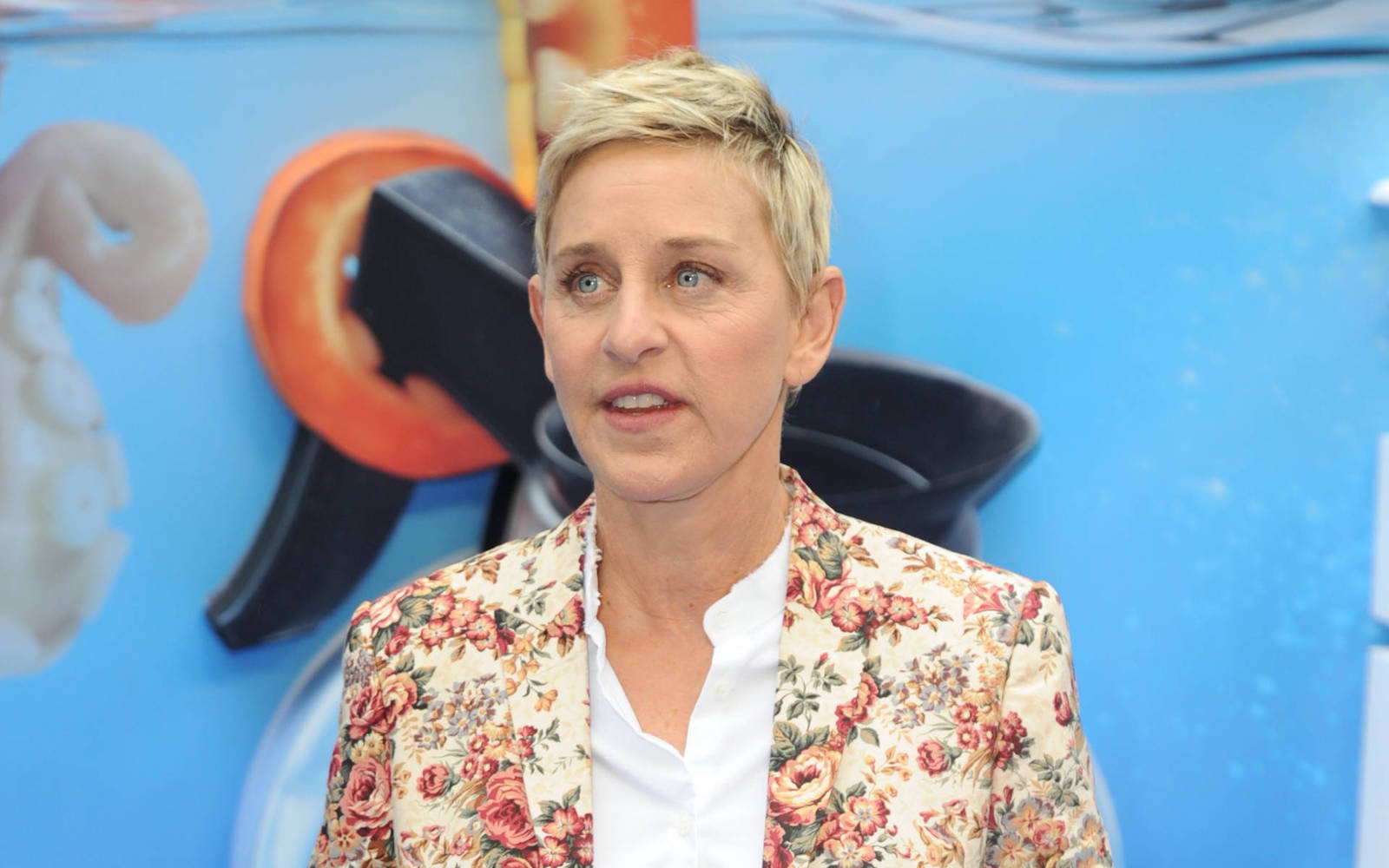 This is far from the first claims of Ellen not being the shiny person we see on TV. Her former bodyguard also came out with claims about her mean behavior. A guest of hers this past January also claimed she was cold and distant when she appeared on the show.

Let’s not forget the stupid comparison she made to being trapped in her $20 million dollar home during quarantine is just as bad as being in jail. It’s clear that she has no clue how to act like a normal human being, and her celebrity status has extremely gotten to her head. 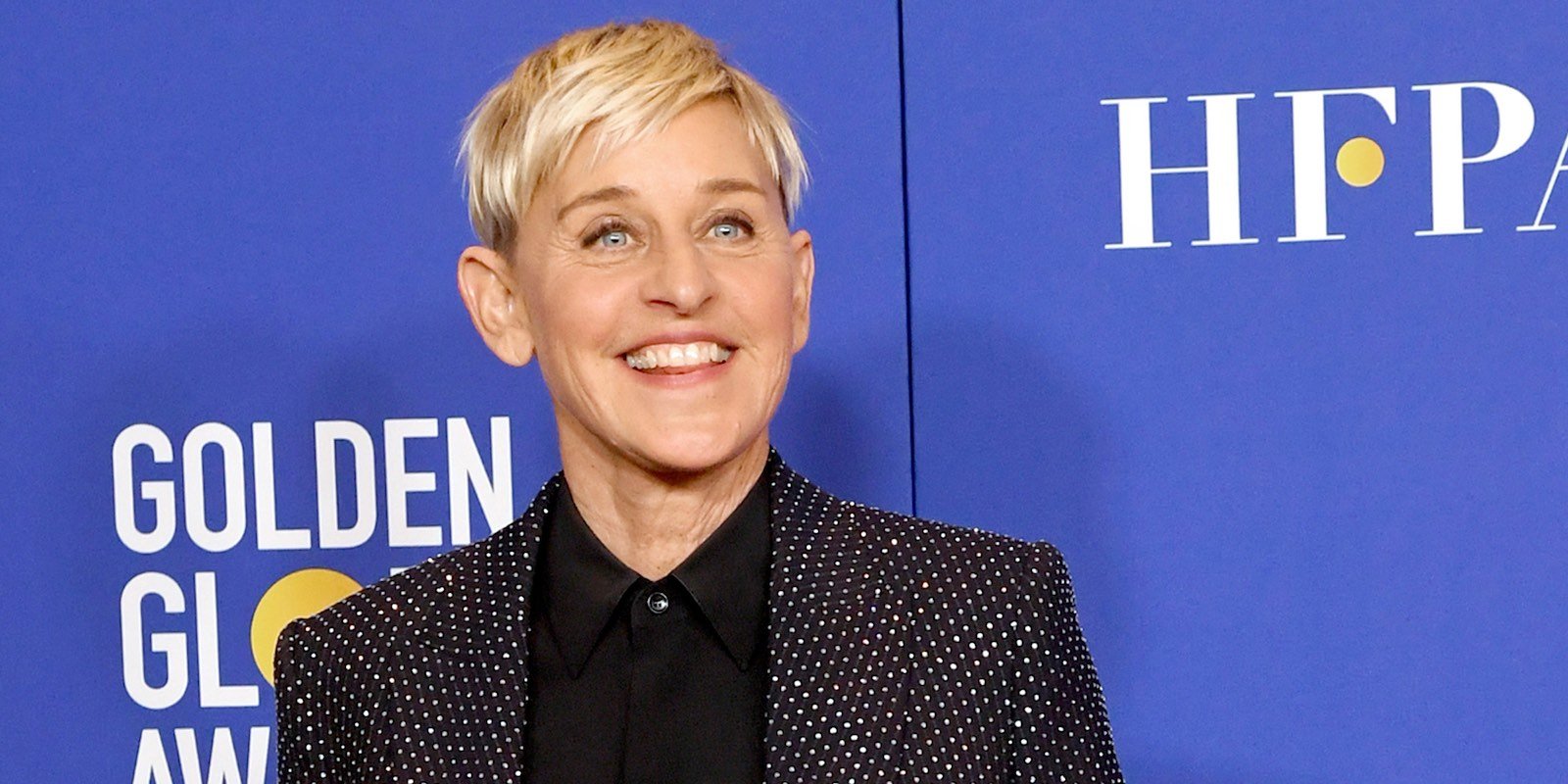 Should The Ellen Show get cancelled?

Between the ratings drop and the treatment of her staff, it’s clear that The Ellen Show has some serious issues. The Ellen Show is renewed into 2022, so it’s unlikely we’ll see it get cancelled prematurely, as it’s a staple of daytime TV.

But all bets are off in 2022, as there’s no way Ellen’s treatment of others won’t result in more controversy. If you’re hoping to score tickets to see the comedian, you better rethink that decision.