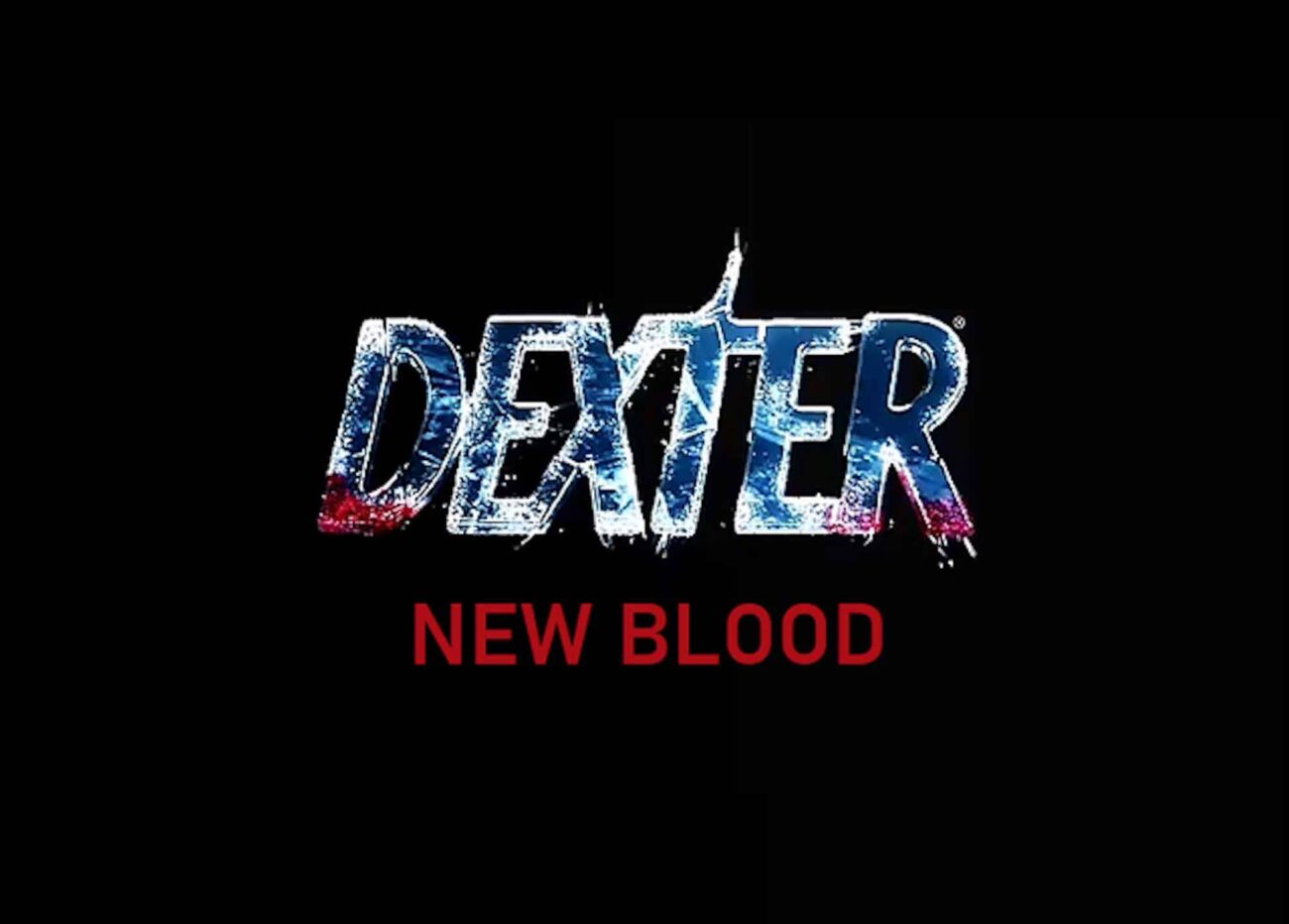 ‘Dexter’ returns for season 9: Peek at Clancy Brown’s villain in this trailer

In case you didn’t know, this past weekend was [email protected] Due to the fact that COVID is still very much a thing (seriously get vaccinated), the event was held virtually this year. While there is a chance at a limited in-person event in November, many fans had their eyes on the various panels held this past weekend. One of them, on Sunday, was all about the upcoming Dexter revival.

That’s right. Dexter returns in a brand new trailer courtesy of Showtime’s panel at the event. In it, we see a lot of things going on, including Dexter’s (Michael C Hall) new even worse guy played by Clancy Brown (Promising Young Woman). What did we learn about the upcoming revival from the trailer? What did we learn from the panel? Here’s everything you need to know.

What the trailer has shown us so far

The revival of Dexter is called Dexter: New Blood, which feels like new information to us. Unless we’ve missed something. The trailer shows Dexter’s return in what looks like a therapist’s office. It also appears like he’s given up on serial killing. Or, at least, he’s making the attempt. Despite working out of a hunting store, he makes the effort to avoid blood, even telling a customer he has a “thing” about it.

According to the synopsis of the series, “Set 10 years after Dexter went missing in the eye of Hurricane Laura, the series finds him living under an assumed name in the small town of Iron Lake, New York.  Dexter may be embracing his new life, but in the wake of unexpected events in this close-knit community, his Dark Passenger beckons.” As we’ve seen Dexter is under the name of Jim Lindsay to the community. 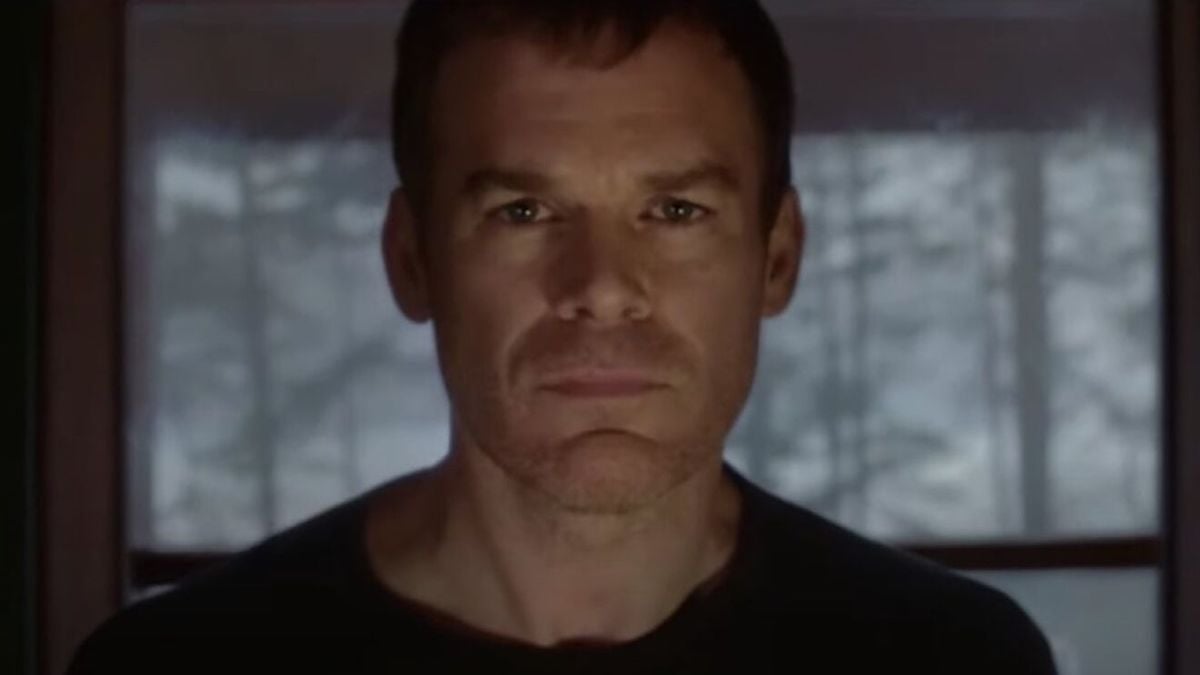 What did we learn from the Dexter panel?

During [email protected], the panel included Hall, the executive producers of the revival, and a newcomer to the franchise, Julia Jones. Speaking on why this was a good time for Dexter’s return, Hall said, “I think enough time has passed, and the storytelling opportunities were a lot more interesting, I think, for having had some time between the end and now.”

He added, however, despite the almost decade-long lapse, it was easy to get back into character. “You know it’s just like a sense of time compressing, starting to wonder if all the time has passed since we last did it to now actually was a dream. It’s wild. It’s wild to reactivate something that you thought was gone, though I guess they didn’t suspect that it was totally gone.”

He also added that the negative reception to the series finale also played a part, “Yeah, I think the ending was mystifying at best to people. Confounding, exasperating, frustrating, and on down the line of, you know, negative adjectives. And I think this is a show that is very important to all of us, and the chance to revisit it and maybe, in the process, redefine the sense of the show’s ending, the sense of the show’s legacy more broadly, was certainly a part of our motivation. No doubt.”

Dexter returns on Sunday, Nov. 7 at 9pm on Showtime. Are you excited to see the serial killer back at work? Or do you think this is a bad idea? Let us know your thoughts in the comments below!