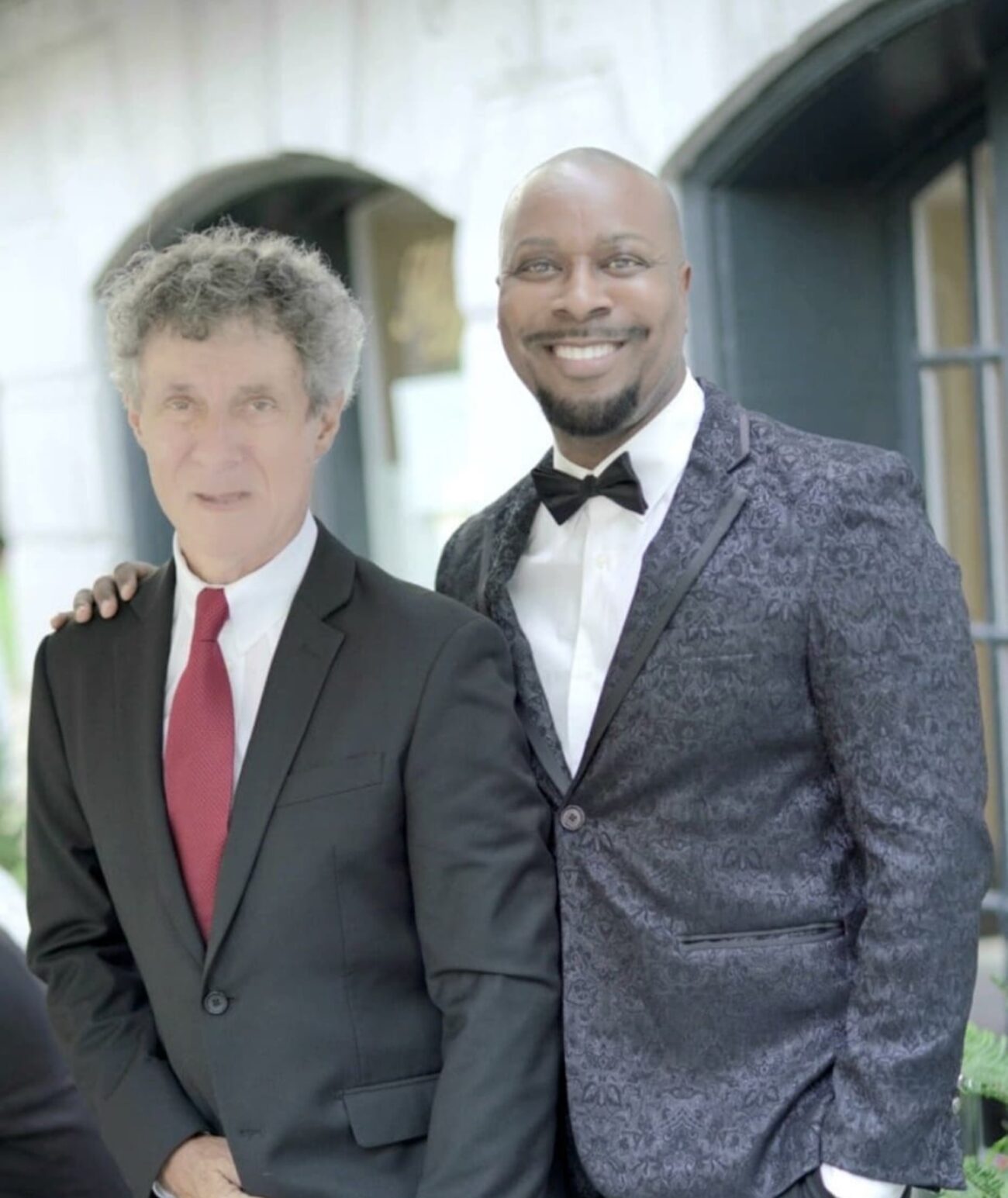 Remember the name Demetrius Matthews, because you are going to be hearing a lot about this filmmaker in the future. With the release of his debut film Kling: A Teacher Who Defied The System, it’s clear that he is one to watch.

Kling: A Teacher Who Defied The System pays tribute to those educators who go the extra mile to make a true difference in their students’ lives. Thomas Kling made such a difference in Demetrius Matthews’ life that he has made a documentary about him, as a thank you to the man who changed his life as a student through the power of education.

We were lucky enough to interview Demetrius Matthews about his filmmaking journey and the impact Mr Kling’s teaching has had on his life. 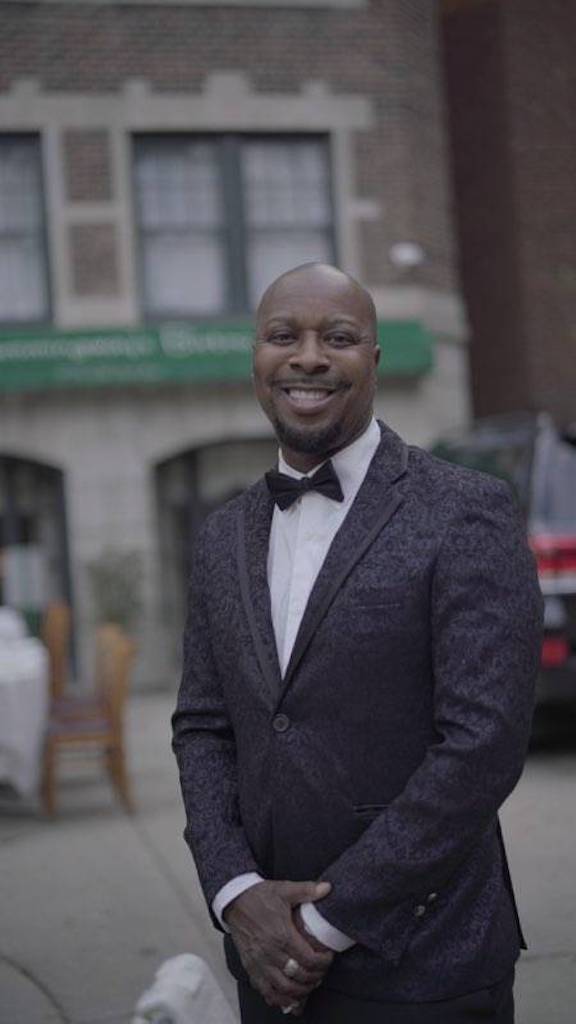 Firstly, congratulations on your first feature film! How does it feel knowing that the world will soon know who Mr Kling is?

I would say it feels like a cold glass of ice lemonade after a Marathon race of life.  For most of my adult life, I always wanted to come back and revisit my childhood and tell the story of Mr. Kling.  How one man that had so little but gave so much to a class of 35 students and in the end ended up losing his perfectly built world and picture-perfect family due to the sacrifices he has made for our class during those 3 years he poured life lessons into us.  So ironically one of those students came back to him after 30 years to give him his flowers while he still lives and unknowing he was trapped in a web of depression and a heavy heart and soul about how disappointed he is n the world we live in.  This film restored him and gave him hope in humanity.  As he would say this film and us as his former students came back to reach for him and made him proud and made him proud of his country.

Can you talk us through your decision to make your former teacher, Mr Thomas Kling the subject of your first film?

I was producing artists and musicians as a side job, and during the process, I ended up losing my nephew to gang violence which was why I was even attempting to produce music in the first place.  I was trying to save him from the streets and penitentiary.  Unfortunately, that was my wake-up call, so I decided at that very moment I will set out to do everything that I ever wanted or dreamed of doing, and take nothing in life for granted ever again.  That was when I decided to tell my own story along with Mr. Kling.  This has been a lifelong dream of mine to either write a book about our experience, but making an actual movie seemed so far away, sort of beyond my limitations, so I decided to make a documentary that turned out to be movie-like.  So I called up Mr. Kling and asked him what did he think about me interviewing him to make a documentary about our experience.  He was excited, so the next week I packed up my camera equipment, my 16-year-old little brother that I was teaching how to handle cameras, and my assistant Jerome who just recently graduated from school in film.  We shot the interview for three days. 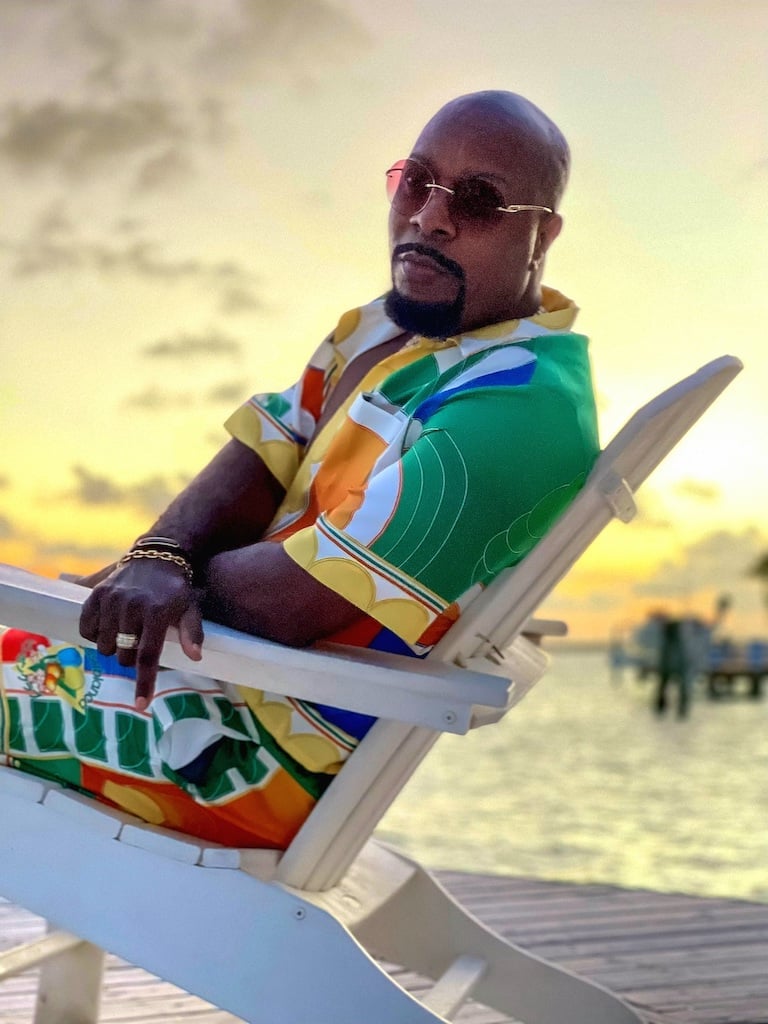 What lesson do you believe other teachers should learn from watching Kling: A Teacher Who Defied The System?

Never be afraid to challenge the system if you truly believe in your heart that you are right.  The main thing that teachers and the school system should take away from this film, is to have 1 or 2 teachers in preschool to middle school teach the same students for at least 3 consecutive years.  So that the teacher and students can develop a bond and will give the teacher ample time to learn each child’s learning style.  Also, it gives each teacher ownership in the child’s success or failure in academics.

How long did it take for you to make Kling?

We actually shot the film in 3 days, and it took about 7 days to shoot B roll, and then about 5 months of editing to find music, articles, and more B roll, and after countless reiterations and interviews with industry experts.

I can imagine that making Kling would have brought up a lot of memories from your childhood. Was it an emotional experience for you?

Yes, it was very emotional, at many points in time, Mr. Kling would cry, then I would cry, and then when I looked up even the whole production team would shed tears.

Can you tell us a bit about your background?

My background is in accounting and computer science, I own and run my own IT Consulting and computer distribution firm now for over 20 years, among other ventures such as real estate, investing, and building mentorship programs.

What made you decide to become a filmmaker?

The desire to tell the story of Mr. Kling, and to express my creativity

What filmmakers do you admire?

Do you have any projects coming up that you can tell us about?

Yes, I plan to create a drama series based of the Kling documentary, as well as I’m writing the screenplay.

Kling is a documentary, but will you be exploring the world of narrative feature films in the future?

Yes, I would like to see Kling in theaters or Netflix as a drama, I am already writing it as we speak

What advice do you have for anybody making their first film?

Just start shooting, get a plan together and select a team that’s committed and go for it

Kling: A Teacher Who Defied The System is now available on Tubi TV and is coming soon to Amazon Prime.