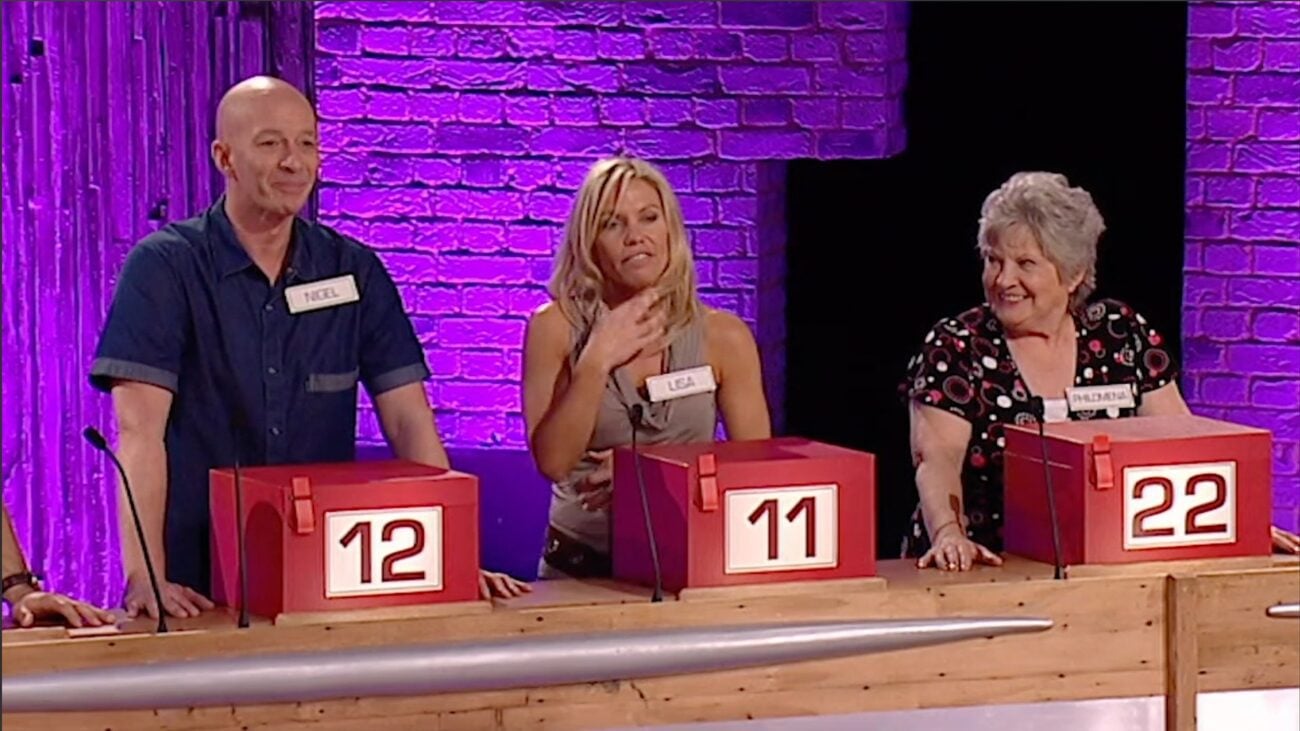 If you remember the iconic game show, Deal or No Deal, you probably have an awesome childhood or youthhood. This British TV show aired from 31 October 2005 to 23 December 2016 on Channel 4, a free-to-air public-service television network in London. Inspired by the Netherlands format of the game show, this British version was presented by Noel Edmunds for thirteen series and 3003 episodes. Several casino games are taken from this iconic worldwide gambling TV show and in Best Deal or No Deal Slingo sites, the players can enjoy its slingo version. Deal or No Deal is similar to the live casino game from which the players are required to precisely guess if the value in the last briefcase is higher compared to the final offer of the banker. 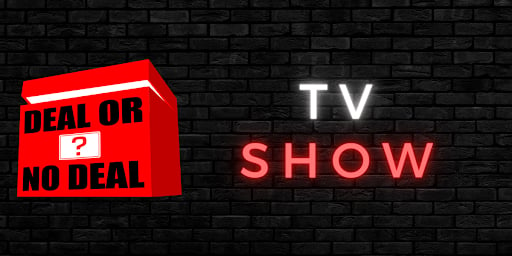 Presented by Noel Edmonds, the game aims to encourage the only finalist to bet the highest sums of money. The game board is divided into two colours; red and blue. The blue represents the sums from 1p to £750 whereas the red displays the amounts from £1,000 to £250,000. A jackpot of £250,000 is at stake and this highest prize was first won by Laura Pearce on 7th January 2007. From its initial broadcast till the last season, 9 participants have won £250,000 whereas 50 people have earned 1p. In this game, there is a number of sealed red boxes that are randomly attributed to an amount ranging from a penny to £250,000. 22 players participate and one of them becomes a finalist that is required to retain a sealed box while the remaining ones are divided among the 21 players. In the first round, each player is required to open one at a time 5 boxes. Then, the banker gives them a proposition for that box. 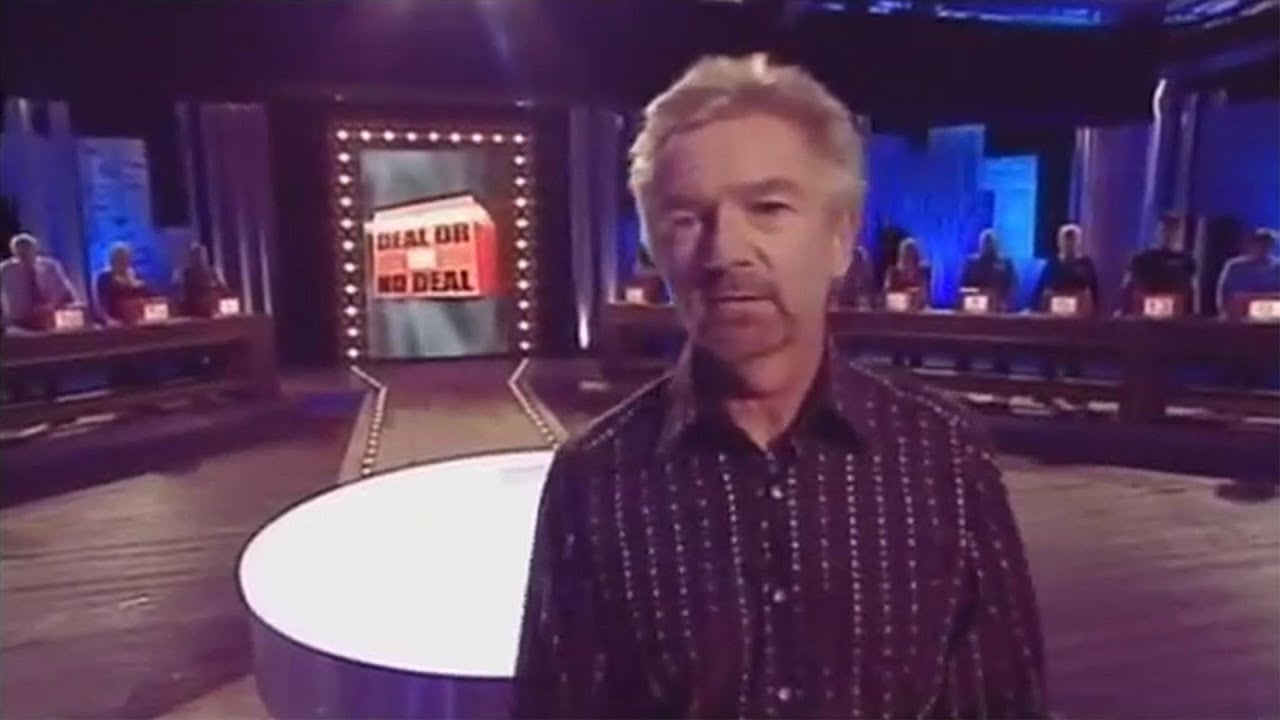 Choose Between Deal and No Deal

The participants must choose between the deal and no deal, and when they pick the no deal, the game is played normally but they can check what is in their box. Nonetheless, if they deal, they must take the Banker’s offer but still continue to see when they could have won. In the no deal, the banker may suggest exchanging the boxes and when the players accept the offer, they will open the swapped box and check the sum they have won. Then, the finalist picks among the 21 boxes to reveal a value. The banker periodically changes the amount of money of the finalist in the cash box so, this latter can strike a deal or keep playing. The finalist should accept the banker’s offer rather than risking a large amount of money when only two boxes remain and the jackpot hasn’t already been revealed. 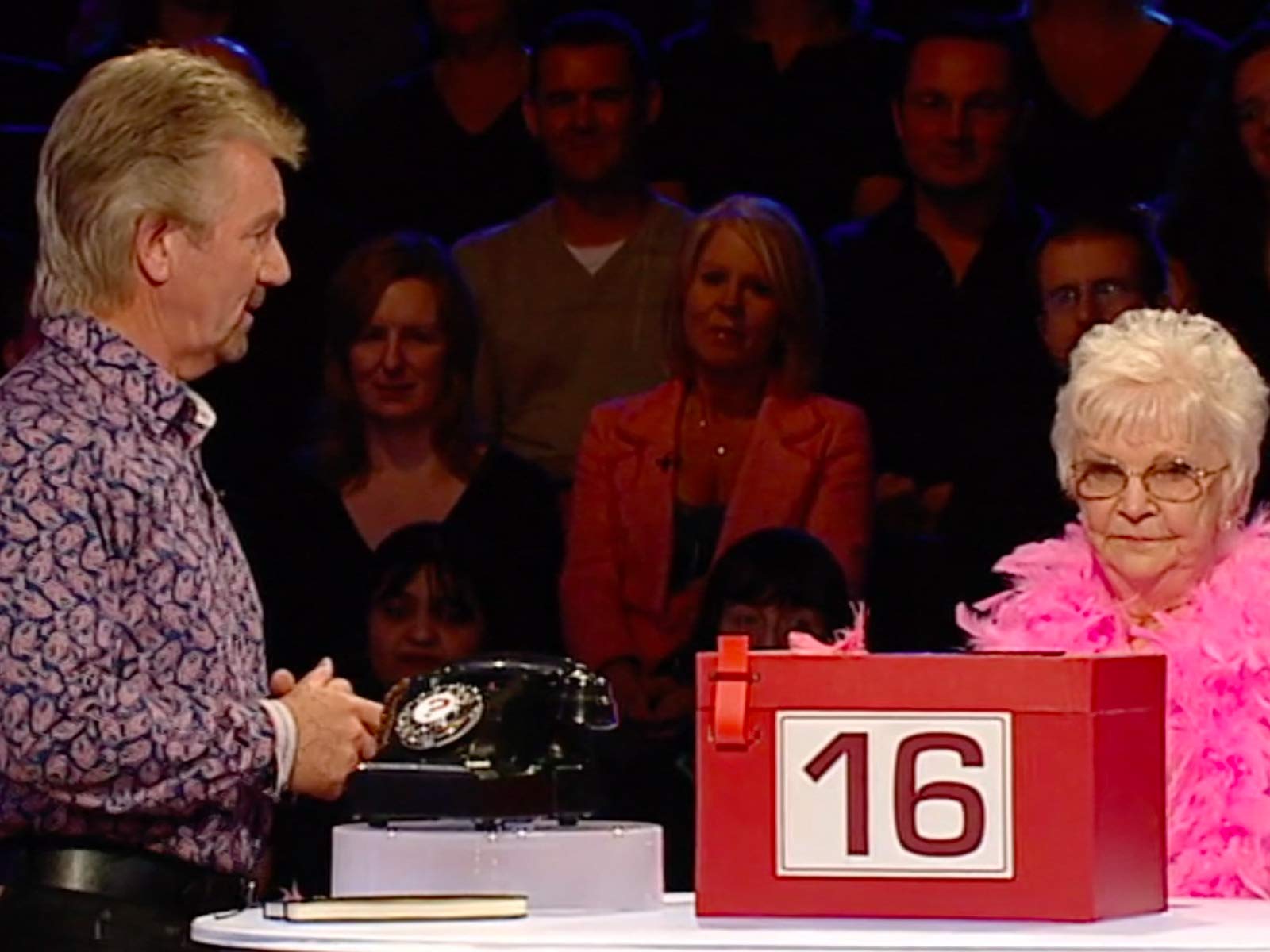 A new option was introduced on 1 January 2014 called Box 23. In this mysterious box, one of the five cards can be seen including Double, +£10,000, Money Back, Half, or Nothing. At the end of the game, the contestants have to choose whether they want to buy Box 23 for the amount already won or not. This new option has made the game more exciting and if they decide to purchase, their winnings can be doubled that can raise to £500,000. However, they can leave with nothing with this change depending on their luck. Moreover, on 29 September 2014, the “Offer Button” feature was also added. This button is situated on the players’ desk from which they are allowed to only use it once. This button has become available when five boxes have been selected. When a contestant presses it, the bank must make an offer even though several boxes have already been opened. 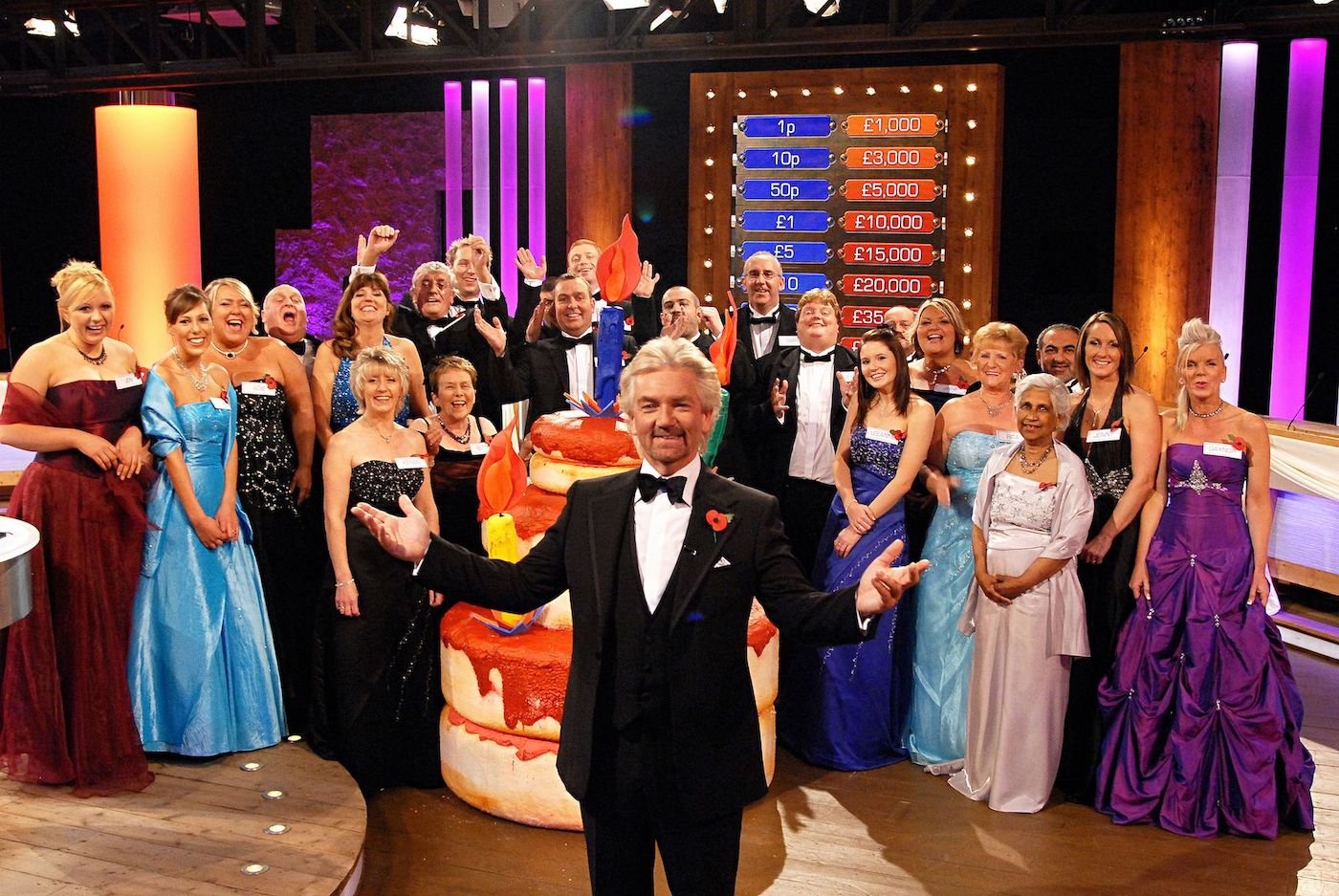 Deal or No Deal has become one of the best British TV shows with 4.5 million viewers. This exciting game’s participants comprised the host Noel Edmonds, the unseen banker, the main contestant, and the other 21 participants. A special episode aired from 12 to 23 December 2016 bringing this popular show to an end. On 14 March 2006, Deal or No Deal was named “Daytime Programme of the Year” according to the Royal Television Society Awards. On 5 September 2006, the show was nominated as the “Best Daytime Programme” in the TV Quick Awards. At the Lucerne Television Festival in 2006, it was also awarded the Rose d’Or for “Best Game Show”. 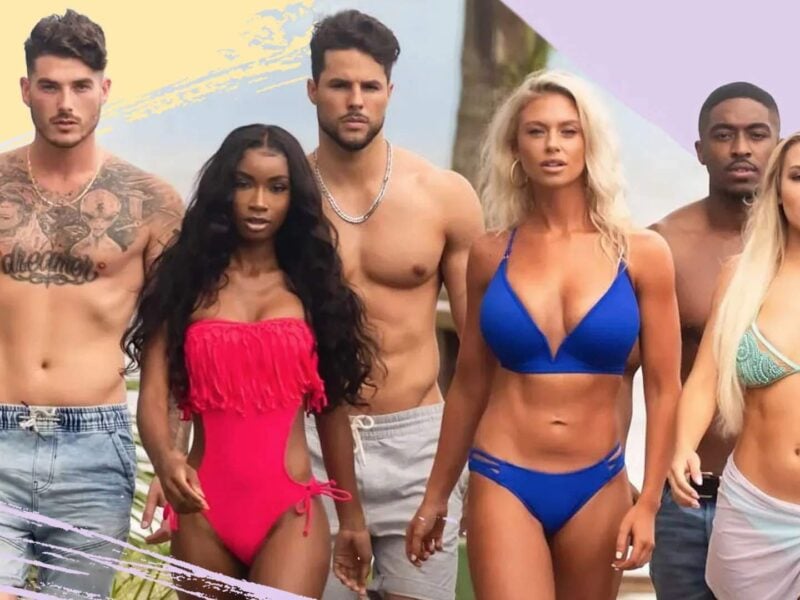 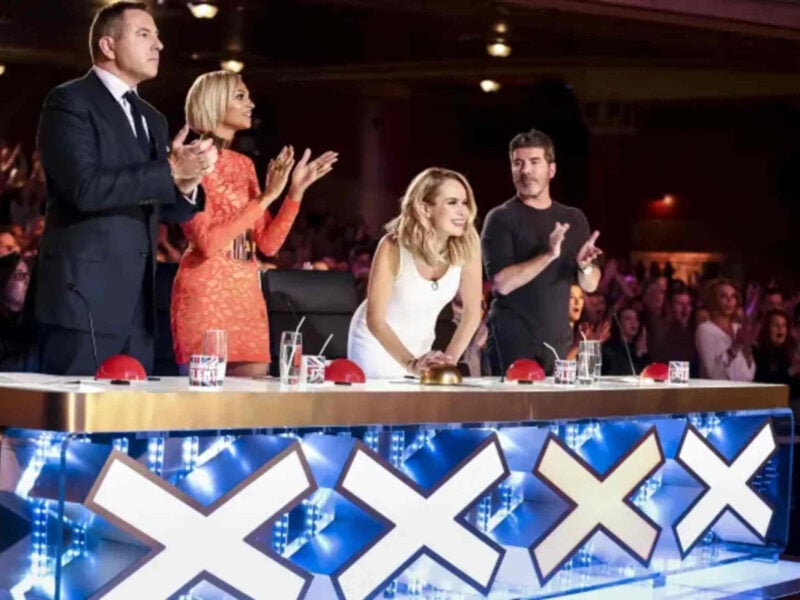 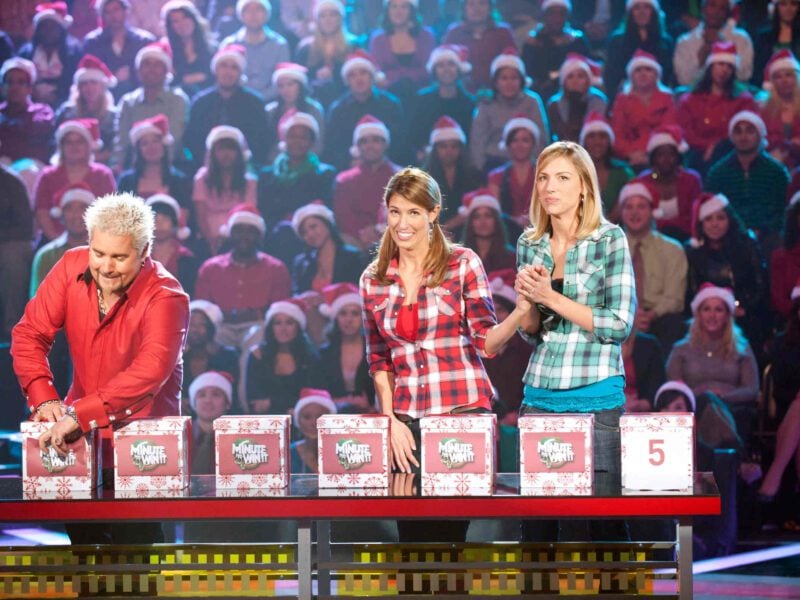