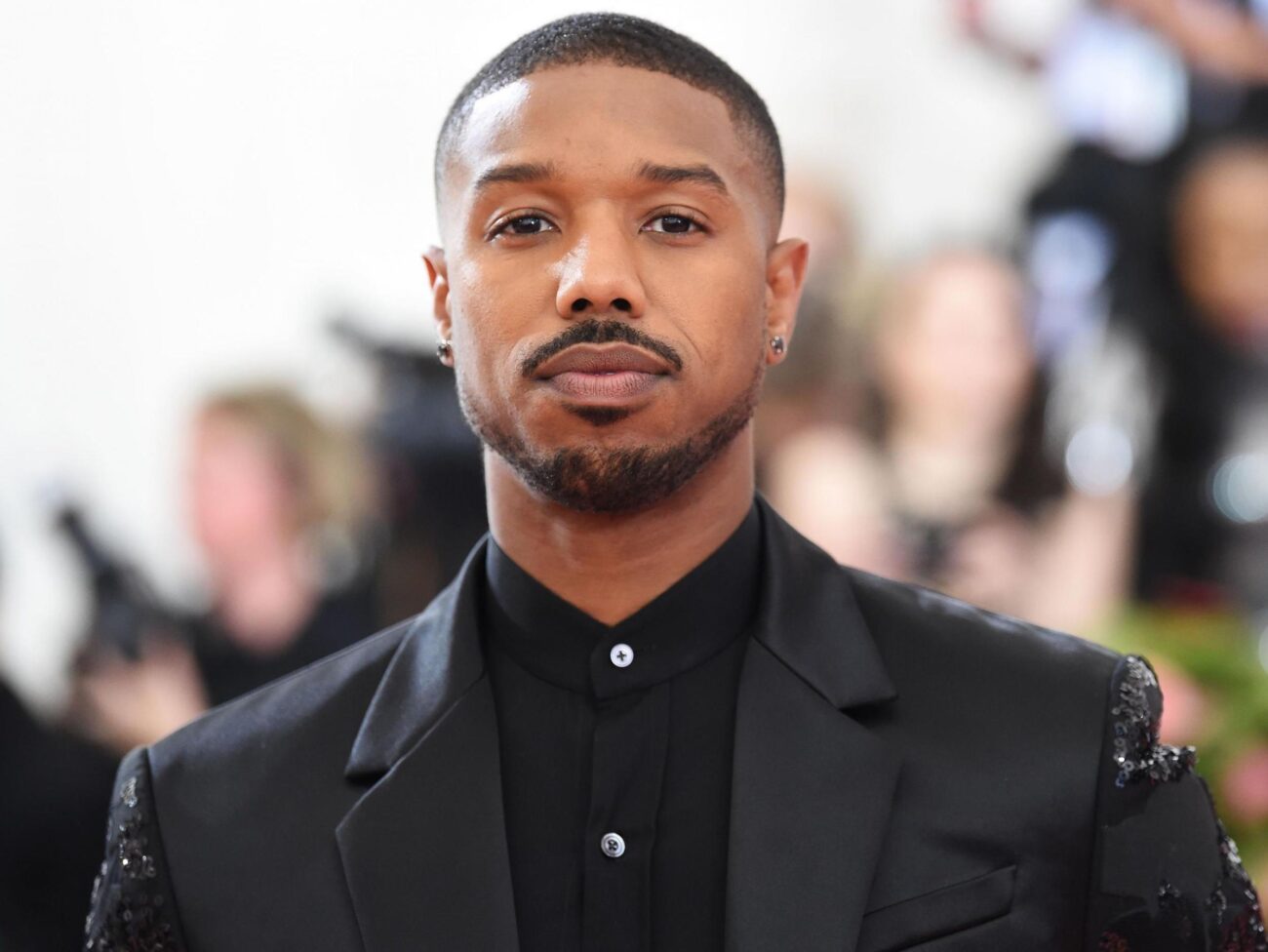 Is Michael B. Jordan the next Superman? Hear from the actor himself

Michael B Jordan is one of the greatest A-list actors out there. Seriously, is there anyone else that’s so nice & charismatic? Anyone else that we would snap our retainers while watching his movies? Jordan, honestly, is great, genuinely great. And if we hear him being, like, a horrible monster of some sort, then that’s it. We’ve lost all faith in humanity.

Over the years, like many an actor, Michael B Jordan has shown up in superhero movies. Okay, sure, Fan4stic was pretty, well, terrible, but casting Jordan as Johnny Storm was not a bad decision. Oh boy. His role as Erik Killmonger/N’Jadaka in Black Panther? Amazing! He should have gotten an Oscar nod for it. One role people would really like to see the actor in? Superman.

And, you know what? That’s a great idea. Jordan has the right amount of charisma, warmth, and, yes, adorability to be a fantastic Superman. It’s a great fancast is what we’re saying. People have been talking about it more recently given that Ta-Nehisi Coates is penning a Superman film with, according to reports, a Black actor in the role in the mind. 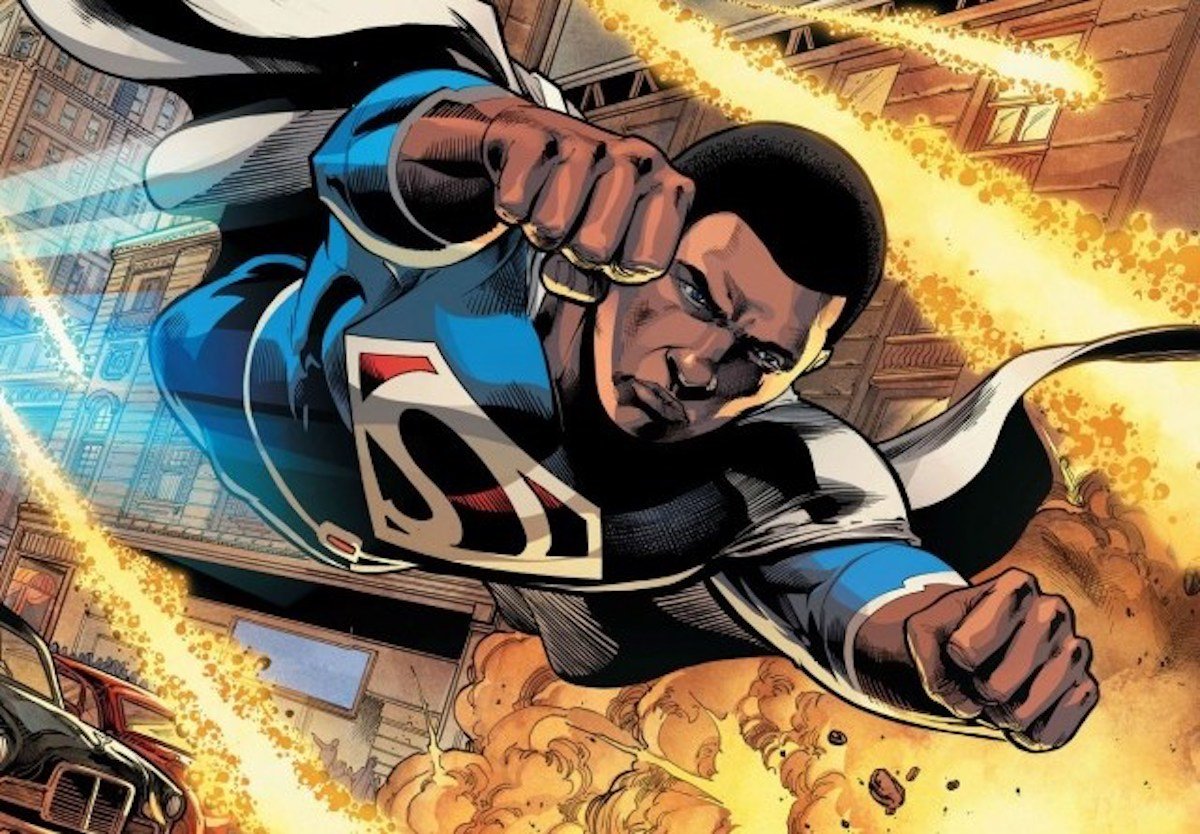 Michael B Jordan as the next actor as Superman? Great!

DC continuity is always subject to reboots. But, for a time, there was a Superman, who was Black, in the multiverse. Now this was from Power Girl’s home universe of Earth-2. On that Earth-2, Val-Zod took the mantle of Superman while fighting an evil clone of the original Superman created by Darkseid. This, obviously, is a condensed version of things, but, yeah, Val-Zod, look him up.

There’s also Calvin Ellis, who was created in 2009 by Grant Morrison, who was both Superman and the President of the United States. Yes, he was inspired by Obama. How did you guess? Presumably, Coates’ Superman film is going to be with a Black actor in the role of Clark Kent/Superman. This is also speculation. We’re not going to know what’s going on until we see the casting news.

Now will Michael B Jordan be the actor to play Superman? Well, he has some thoughts about the rumors. 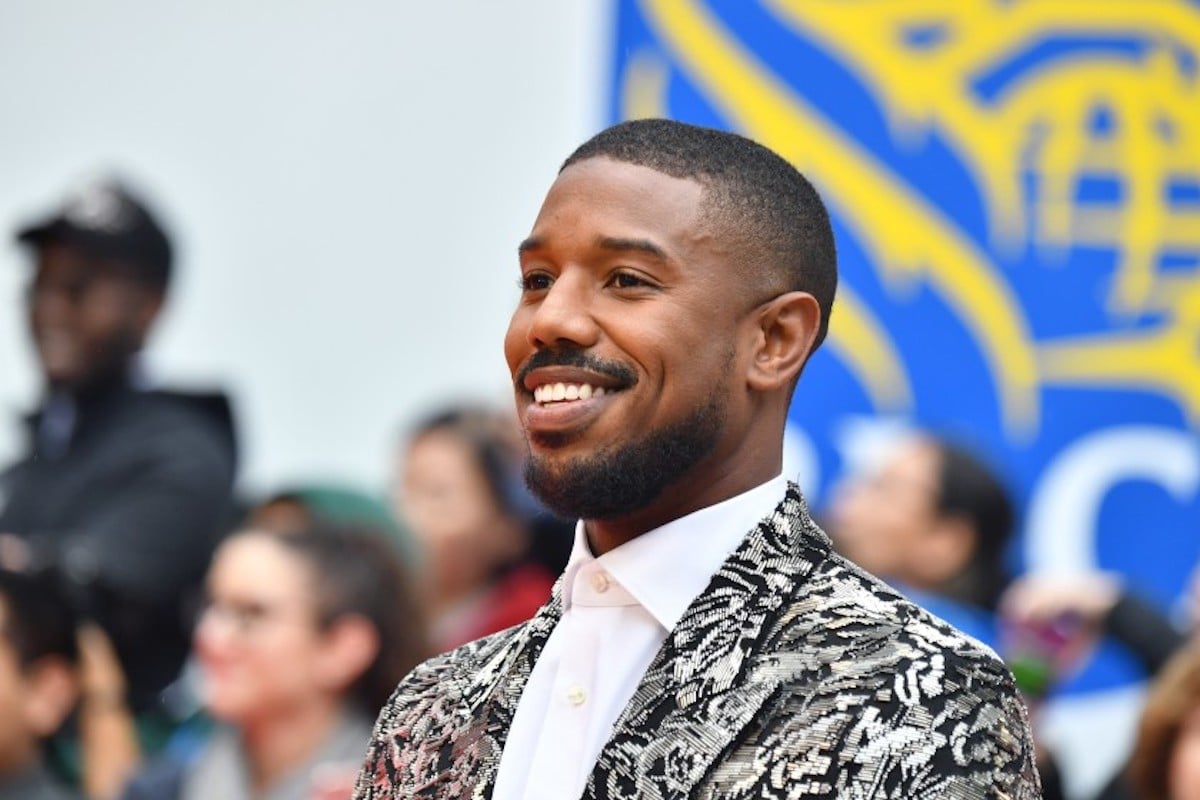 Michael B Jordan as Superman: It’s come up before

Michael B Jordan as the actor to bring Superman to life has been thrown around quite a bit. We just love him in superhero movies? Remember when Andrew Garfield said that MJ could be a guy in the Spider-Man films? And people immediately mentally casted Michael B Jordan in the role? Missed opportunity on that front. But, yes, Michael B Jordan as Superman would be really cool to see.

In 2019, Oprah asked the actor what he thought about the rumors that he would play Superman one day. Jordan expressed reluctance at the idea of playing Clark Kent, but, he, apparently, is good with playing Calvin Ellis. Well, hello Mister President Superman. Now that the reports of a potential Superman movie for a Black actor are heating up. Jordan talked with The Hollywood Reporter.

“It’s smart of DC to grab Ta-Nehisi to go ahead and adapt that project. He’s incredibly talented. It’s going to be worth checking out. I’m flattered that people have me in that conversation. It’s definitely a compliment, but I’m just watching this one.” So, it sounds like Jordan is taking himself out of the running for the role. Given the unfair backlash he faced when he was cast as Johnny Storm? We can see him demurring. 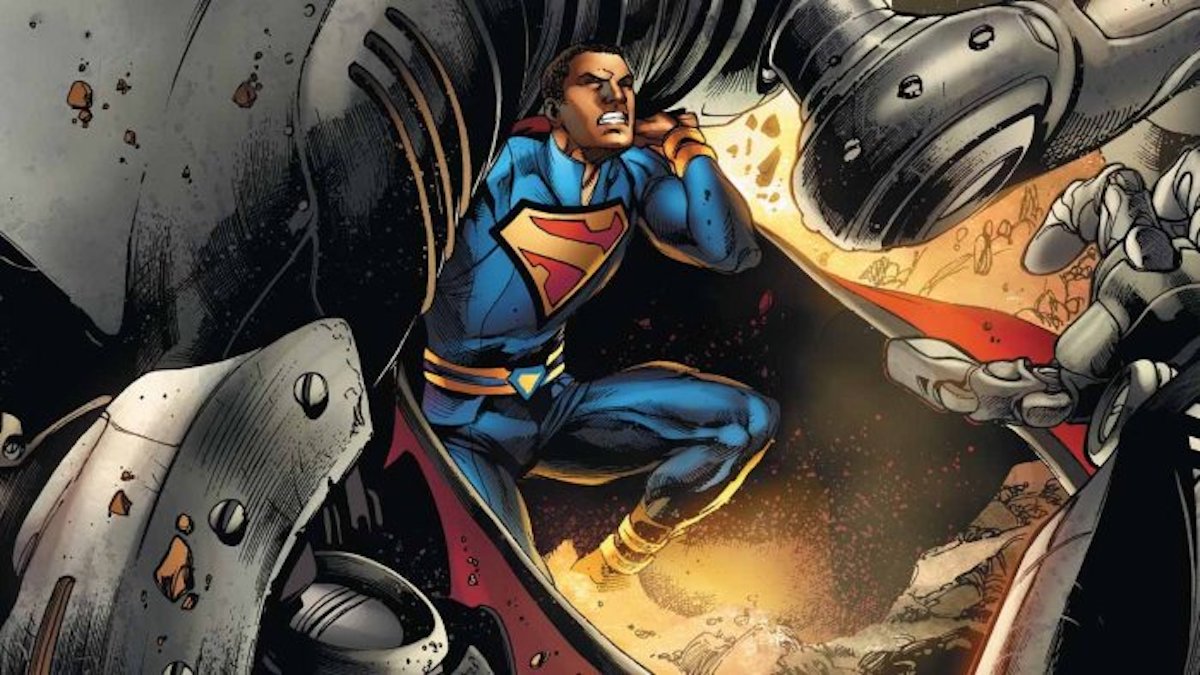 So that’s it? Michael B Jordan won’t be the actor to play Superman?

First up, DC Films and Warner Bros need to clean-up their act, according to the allegations from Ray Fisher. If they’re going forward with a Black actor in the role of Superman? Then we’re guessing that Jordan will, at least, be given the chance to audition for the part. If not outright offered the role. Again, he’s an amazing talent in Hollywood.

Whether or not he’s the next actor to take up the Superman mantle? We can’t say. Again, this is all speculation. Until Coates finishes the script, a director is found, and an actor is cast? That’s all we can do at that time. But we have our fingers crossed that maybe Michael B Jordan may change his mind?