Everything we know about ‘Green Lantern’ on HBO Max 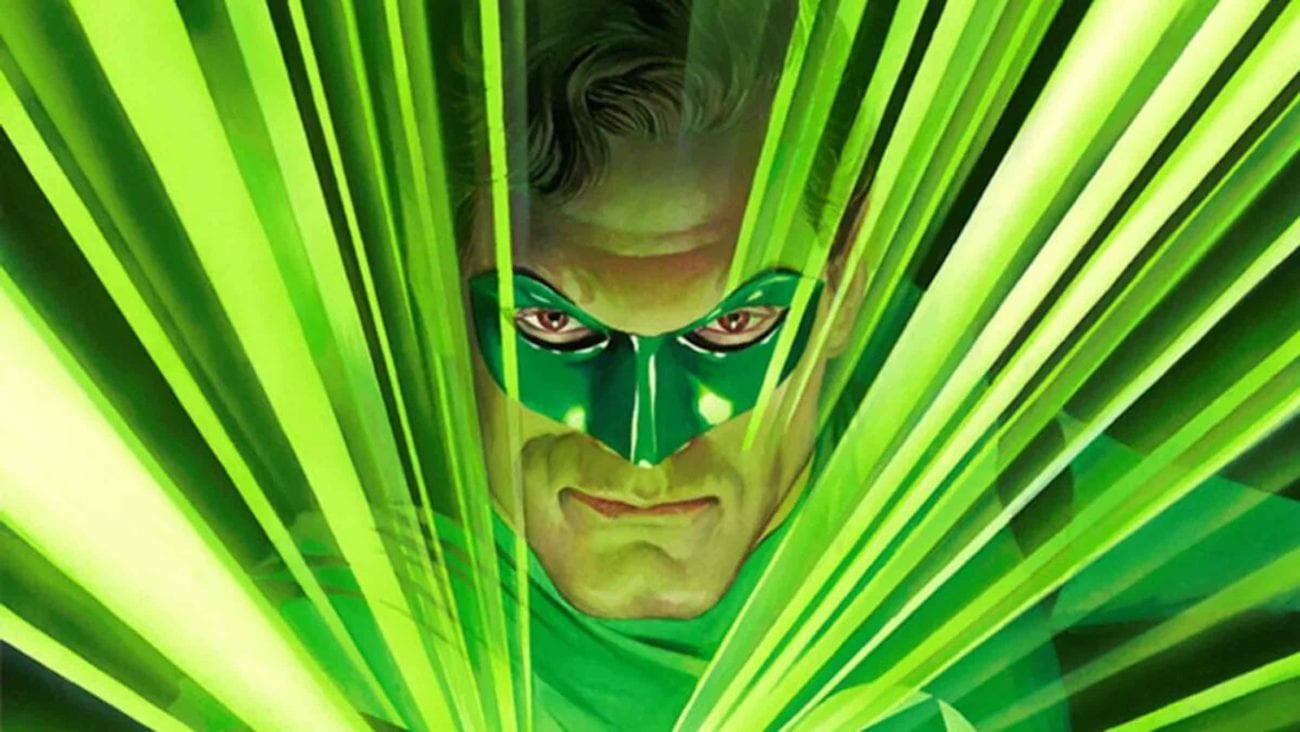 Everything we know about ‘Green Lantern’ on HBO Max

When producer Greg Berlanti first stepped up to work on Green Lantern back in 2011, we all know how well that went. The only good to come out of that movie was a great joke from Ryan Reynolds in Deadpool 2. But since then, the superhero genre and Berlanti himself have grown and learned.

Now, after having the entire Arrowverse on The CW under his wing along with 12 other shows across a variety of networks, Berlanti is taking another swing at Green Lantern. HBO has picked up the show on its new streaming service HBO Max. Berlanti will also produce an anthropology DC show entitled Strange Adventures.

With these two shows, it brings Berlanti’s DC show total to 11, so it’s safe to say that he knows the DC TV universe at this point. The HBO Max announcement brought very little knowledge to light, but we did get some important information about what to expect. 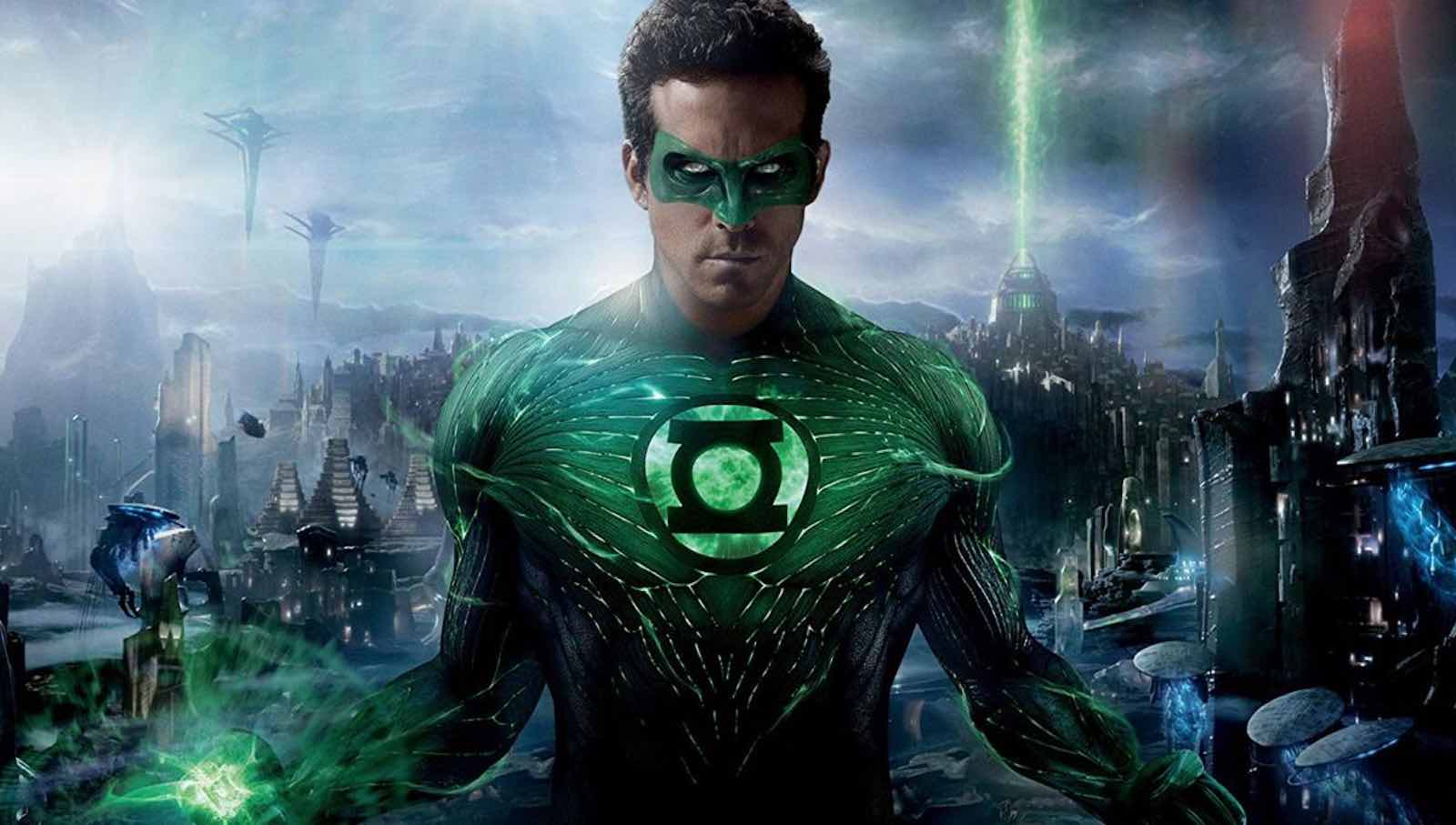 Who is working behind the scenes?

No writer has been tied to the show yet, but as the show is set to film before the end of the year we’ll get word of who penned the script. On the production side, Warner Bros. TV and Greg Berlanti Productions will head the production, like every other Berlanti project. 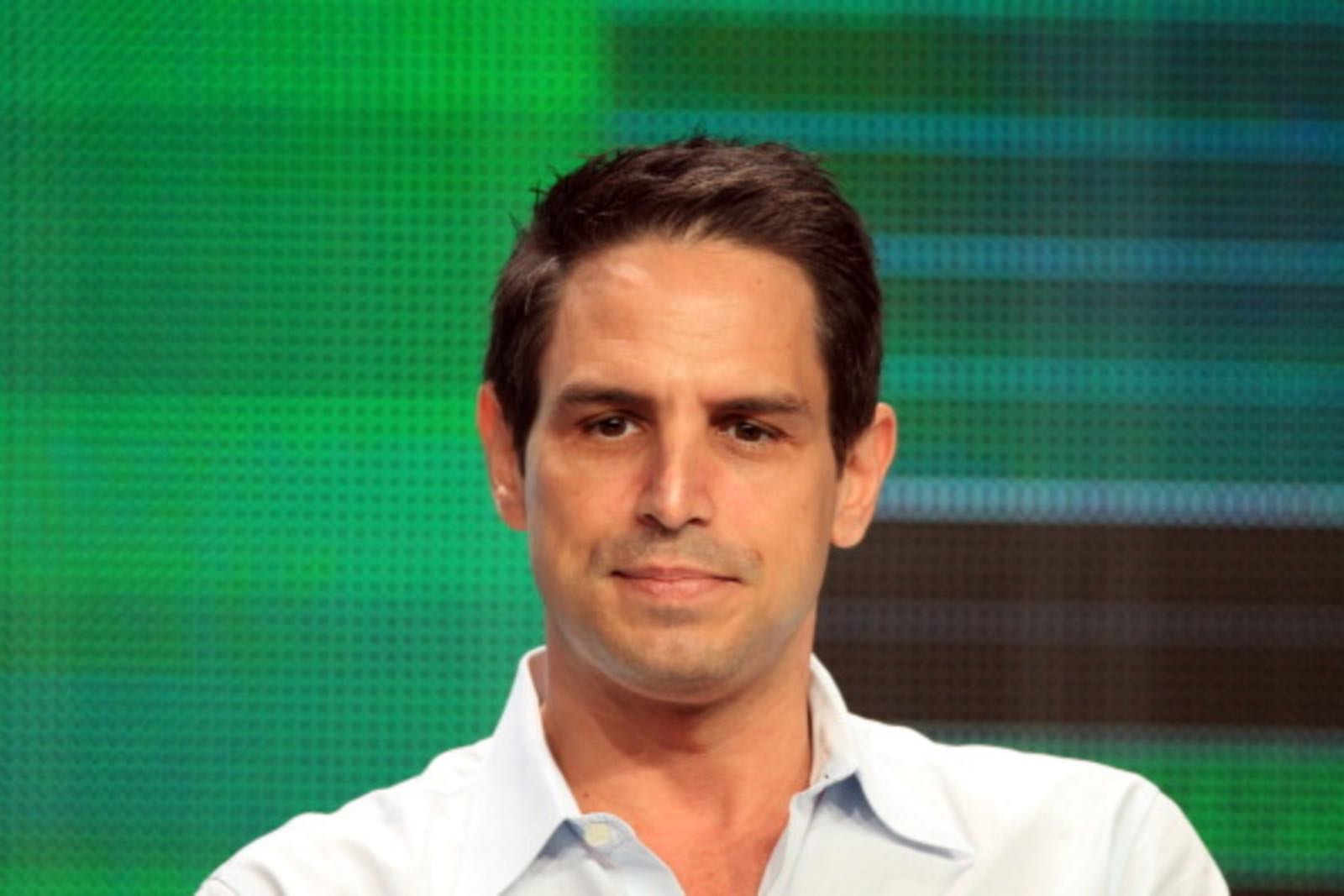 While no casting announcements have been made, there are plenty of ideas swirling around. The name of Green Lantern has been attached to numerous characters, Hal Jordan being the most common. Rumor has it Berlanti wants to bring a different character to life this time.

Jessica Cruz is the most recent Green Lantern in the comics, but other iconic Lanterns include Simon Baz, John Stewart, and the original, Alan Scott. Berlanti may also create a character that hasn’t been featured in the comics, but it’s more likely he’ll pull a lesser known Lantern Corp. member. 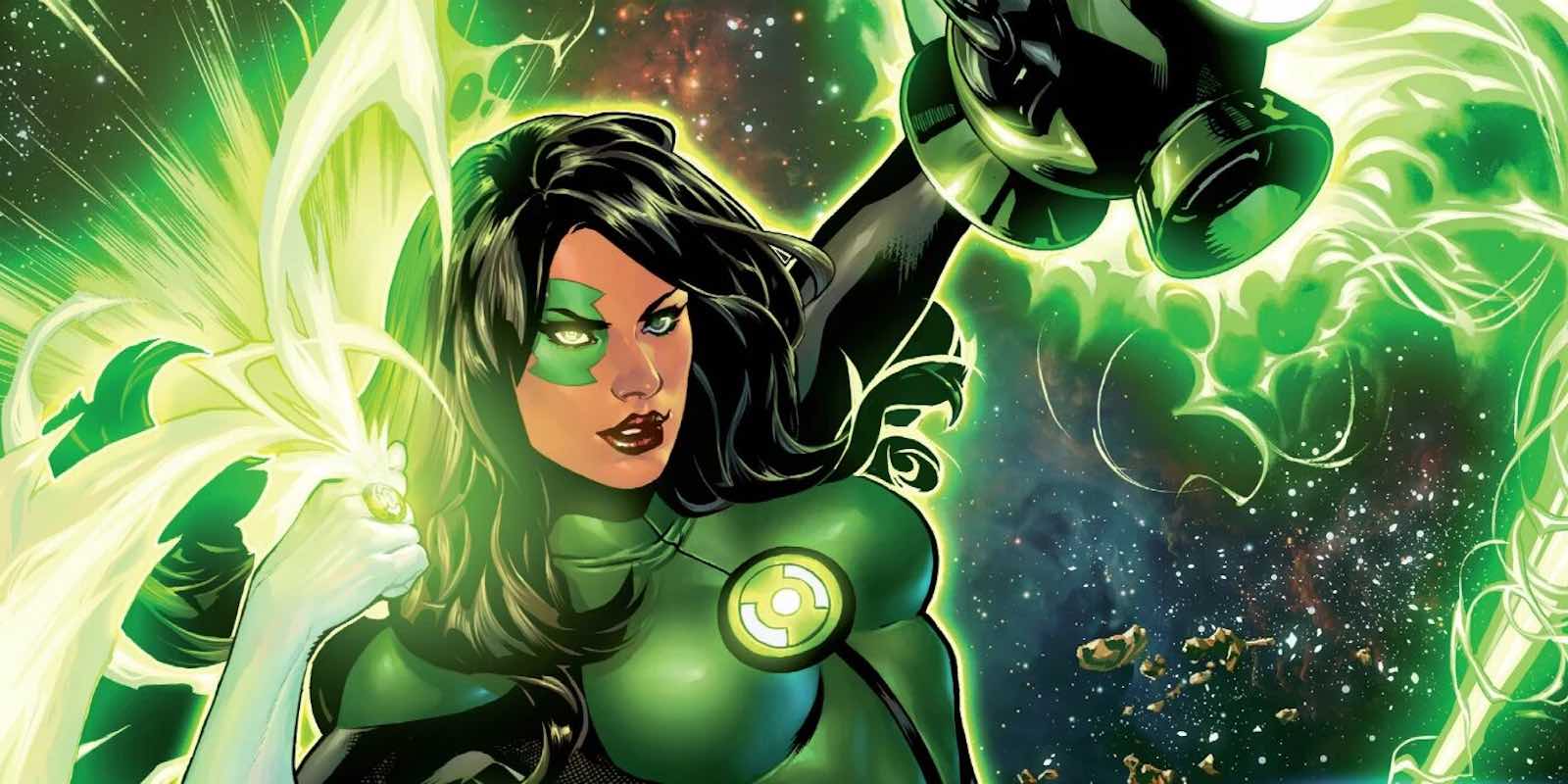 Will the show also be available on DC Universe?

Probably not. With HBO Max launching in May 2020, a lot of DC Universe’s shows will be available on the new streaming service simultaneously. The Berlanti-led Doom Patrol is getting a second season on both DCU and HBO Max, so it may be WarnerMedia’s way of phasing out the original programming on DCU. 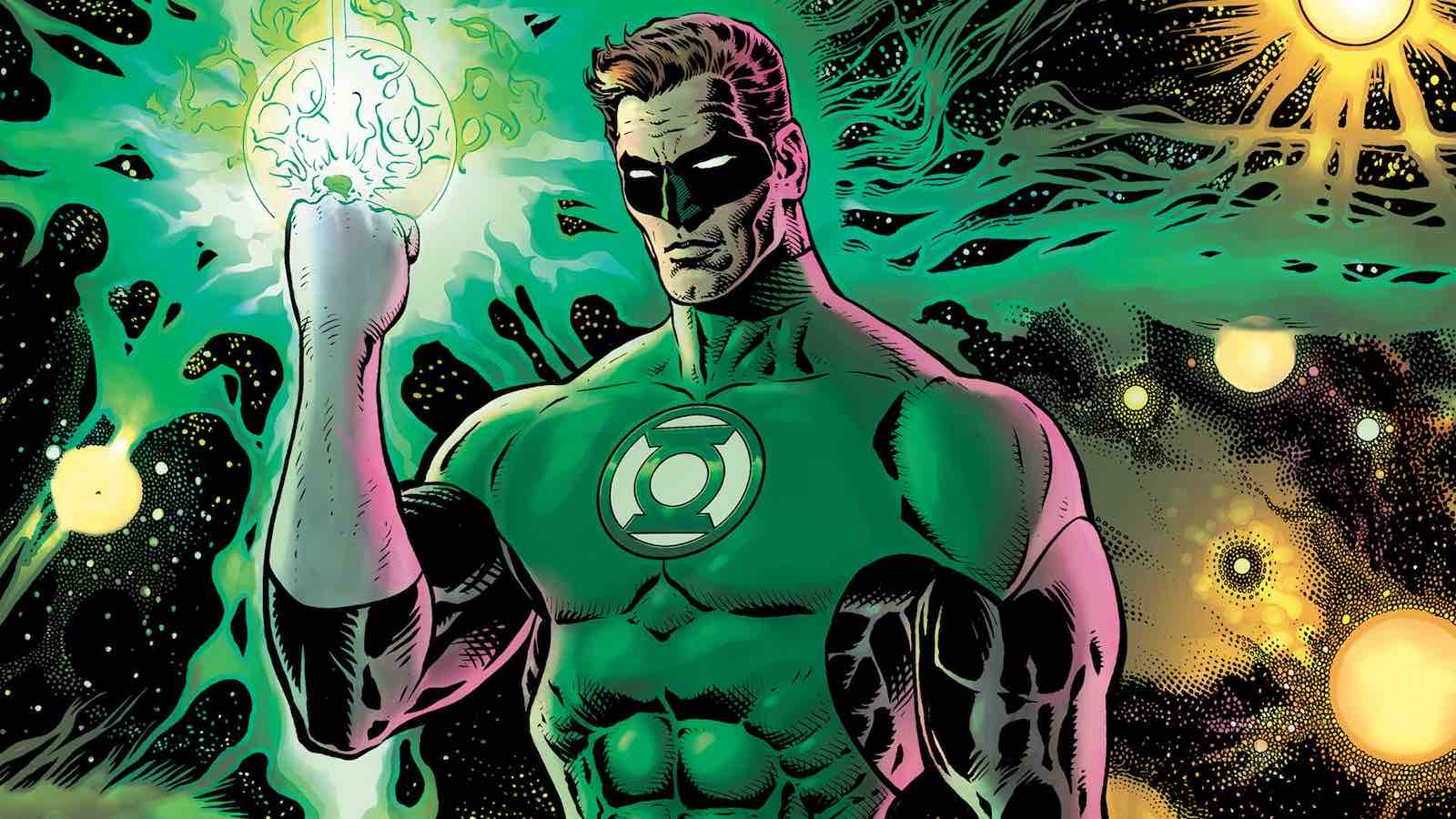 When will the show premiere on HBO Max?

No word. Considering the streaming service itself still has six more months before it premieres, it wouldn’t be surprising if Green Lantern doesn’t premiere until 2021. Berlanti said this will be unlike any other DC show before it, hinting at an XL budget lending this show feature-film quality. A show with that much effort definitely takes some time to make. 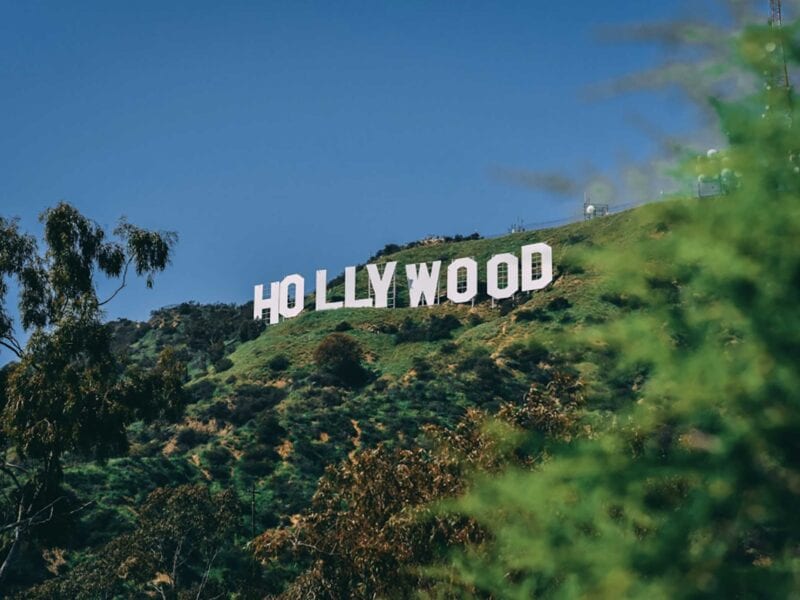 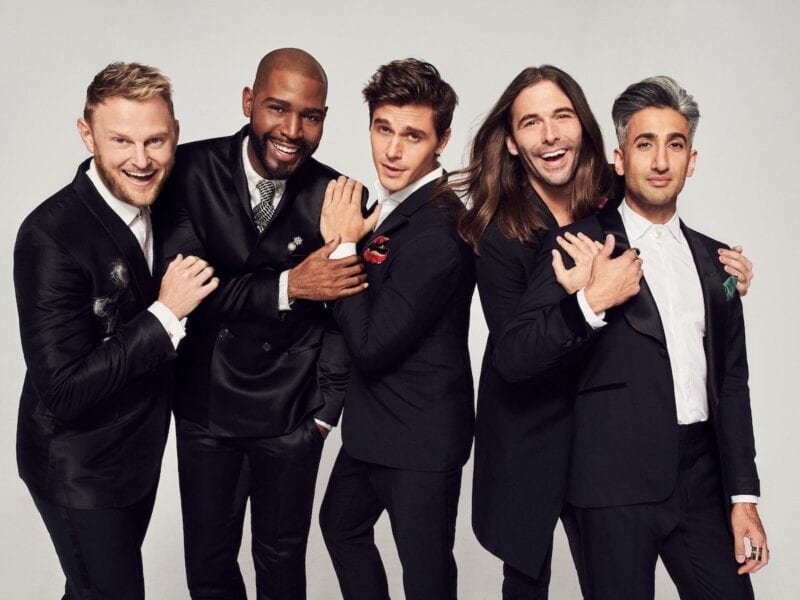 These queer creators make us wish every month is Pride Month 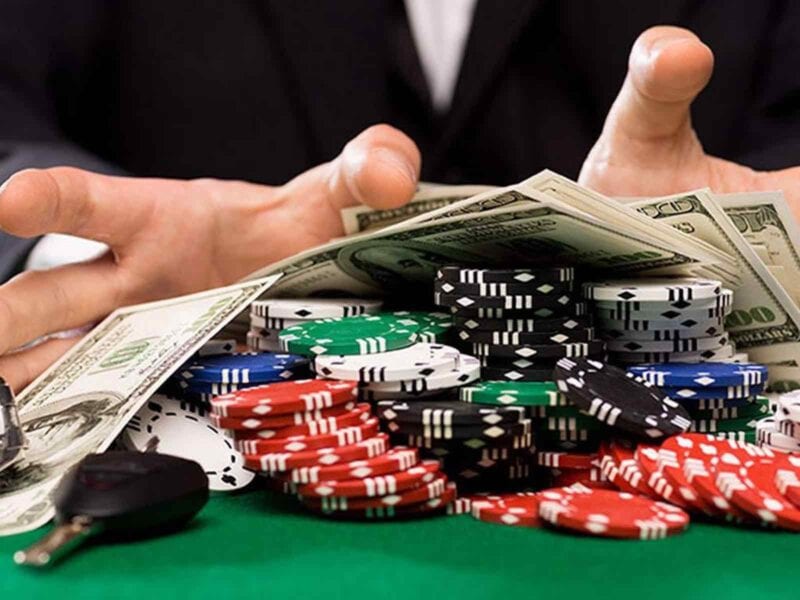 Here is our list of the very best gambling movies ever