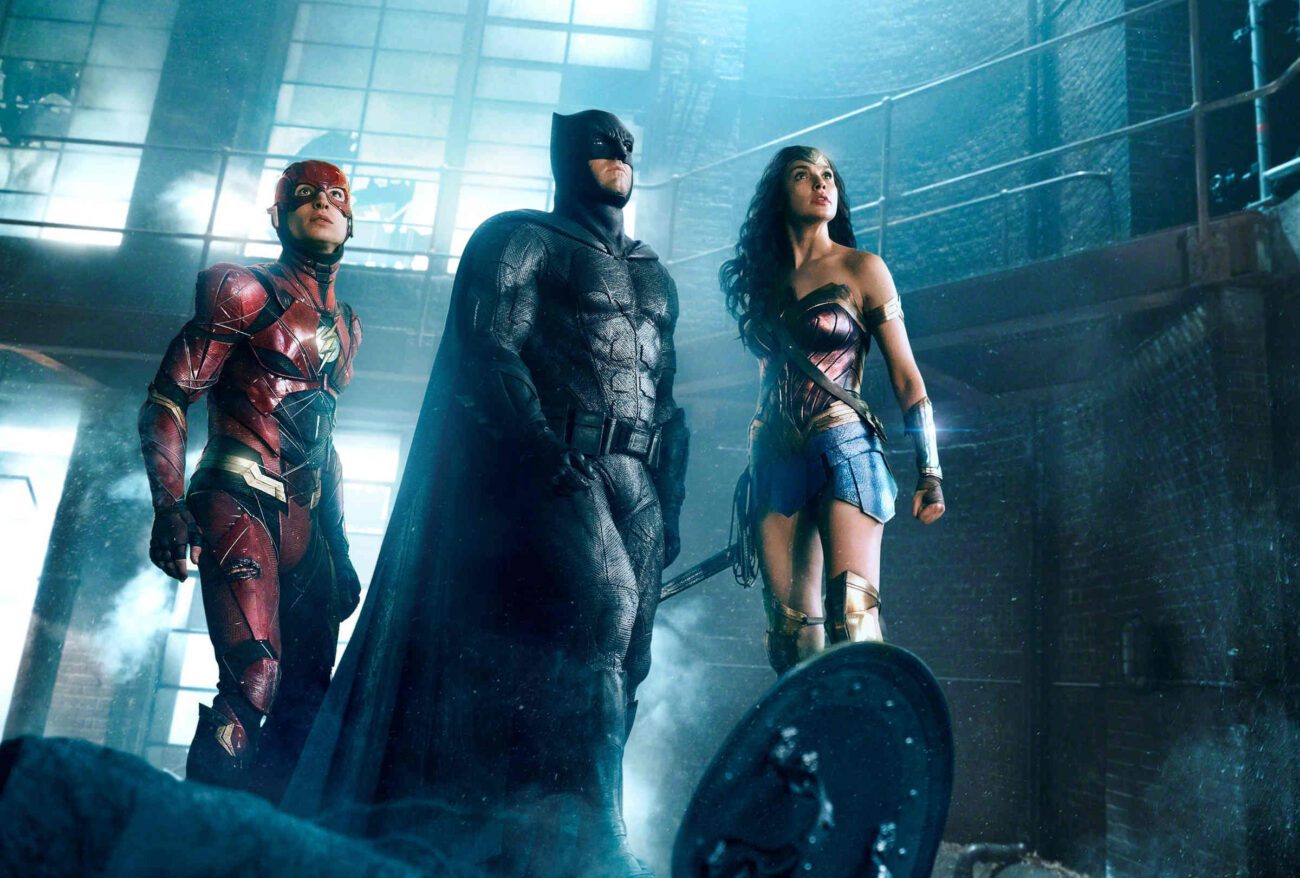 Women have been made to put up with a lot of sexist crap in their careers. The entertainment industry has only recently become a space where they can air their grievances and face more than just ridicule or silence. It’s why Wonder Woman actress Gal Gadot is finally having her proverbial moment in the sun.

When Zack Snyder was working on Justice League, he united the heroes against world destruction. When Joss Whedon took over filming, the actors behind the heroes united against him. His attempt at a funny scene involving Wonder Woman & The Flash was just the tip of the abusive iceberg.

Ironically, Whedon seemed almost heroic to fans when he first took over. It reassured them that filming would continue and they’d be able to enjoy DCEU’s first major team-up of superheroes. It wasn’t until later that fans & cast alike realized what a downgrade they’d just experienced. 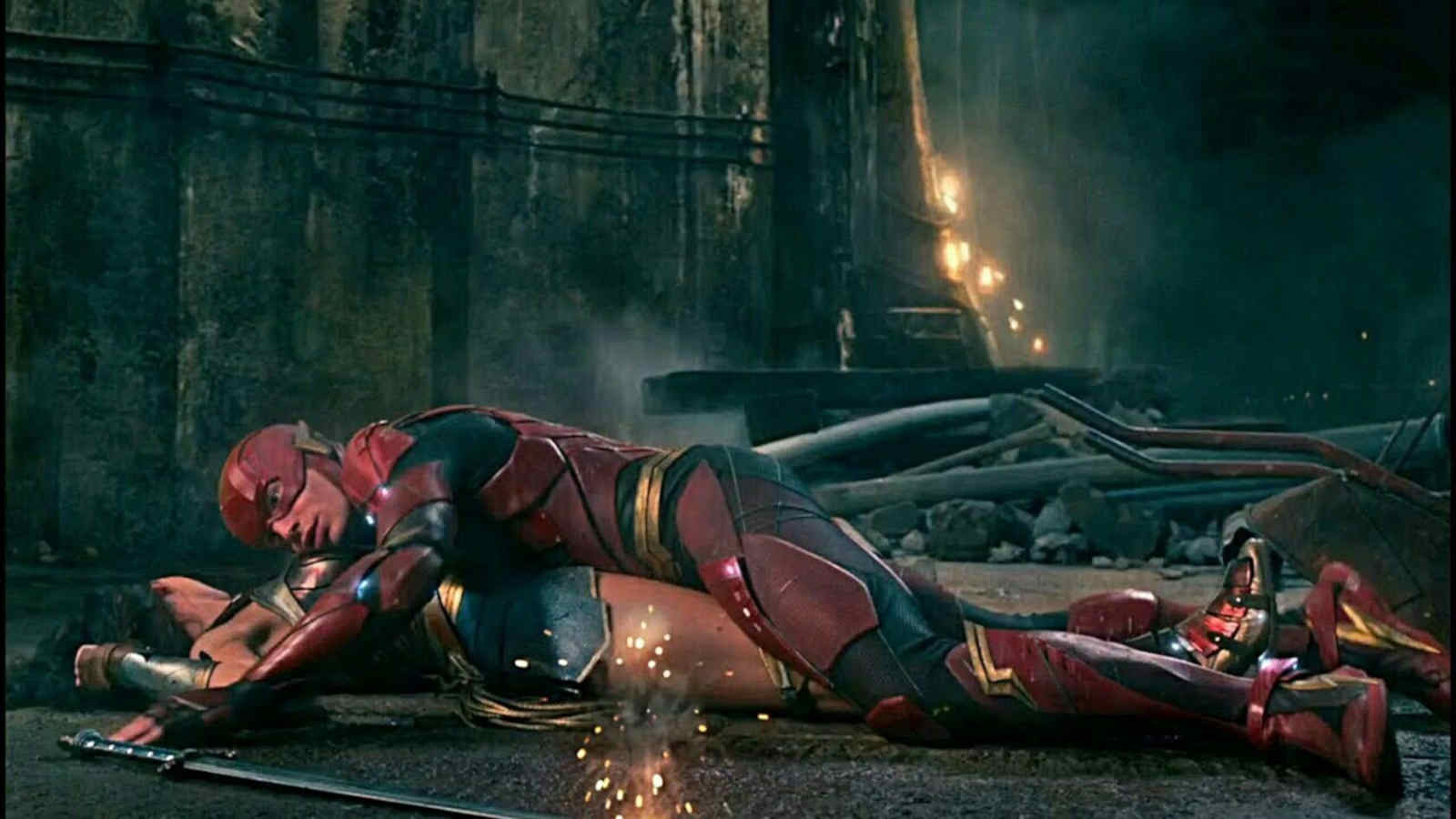 Whedon is no stranger to physical comedy. He’s even been known to make it work. James Marsters’ work in Buffy the Vampire Slayer as Spike had a tendency to fall, trip, or otherwise experience pain. Because Spike was so effectively evil most of the time, this offered a humorous view of his character.

Unfortunately, Whedon’s brand of comedy didn’t translate as well in Justice League. In fact, one scene in particular just came off as gross & offensive. In it, Barry Allen aka The Flash (Ezra Miller) falls on Diana Prince aka Wonder Woman (Gal Gadot), and his head lands awkwardly on her breasts.

Whedon thought it was hilarious. The fans disagreed. He might’ve meant it to be a moment of lighthearted levity. It might’ve worked had Whedon’s approach to women throughout the film not been based on ogling their bodies rather than appreciating their strength.

It’s not the first time Whedon went for a similar comedic gag. MCU fans would’ve recognized it from a similar scene in Avengers: Age of Ultron. In it, it’s Bruce Banner aka The Hulk (Mark Ruffalo) falling on Natasha Romanoff aka Black Widow (Scarlett Johansson).

The only thing funny about this bit is that it went over about as well as it did two years later. Which is to say, not at all. Fans hated it both times. Patty Jenkins’ Wonder Woman saw Gal Gadot doing many of her own stunts while pregnant. Meanwhile, Whedon literally couldn’t pay her to let Miller fall on top of her.

Yet, Gadot refused to even participate in the bit and requested a body double in her stead. The joke should’ve been retired before making it onto the big screen. However, maybe people behind the scenes tried to tell Whedon and he refused to listen. It wouldn’t have been the first time. 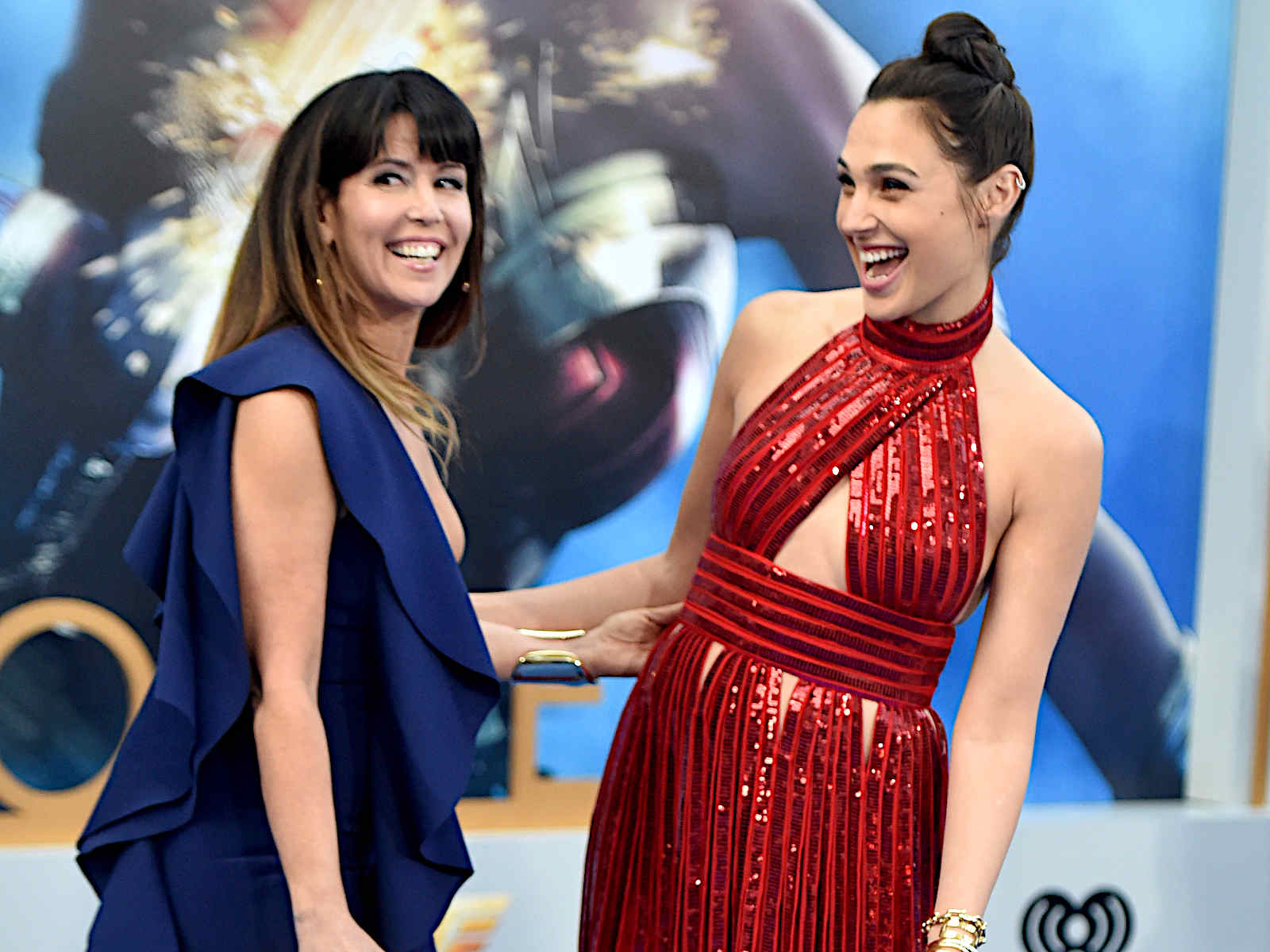 Patty Jenkins did a great job of making the Wonder Woman set feel warm & supportive. So much so that Gal Gadot freely returned for the 1984 sequel in 2020. It speaks volumes about both the film’s reception & her professional relationship with Jenkins.

This isn’t to say everything always went perfectly and there were never any disagreements. The entertainment industry is full of people passionate about their field and willing to put their all into every creative endeavor.

It’s not uncommon to hear about directors going off on actors or actors going off on the crew. Christian Bale yelling at a cinematographer during the filming of Terminator Salvation will live on pop culture infamy. When does creative passion go too far? Just ask Wonder Woman actress Gal Gadot. 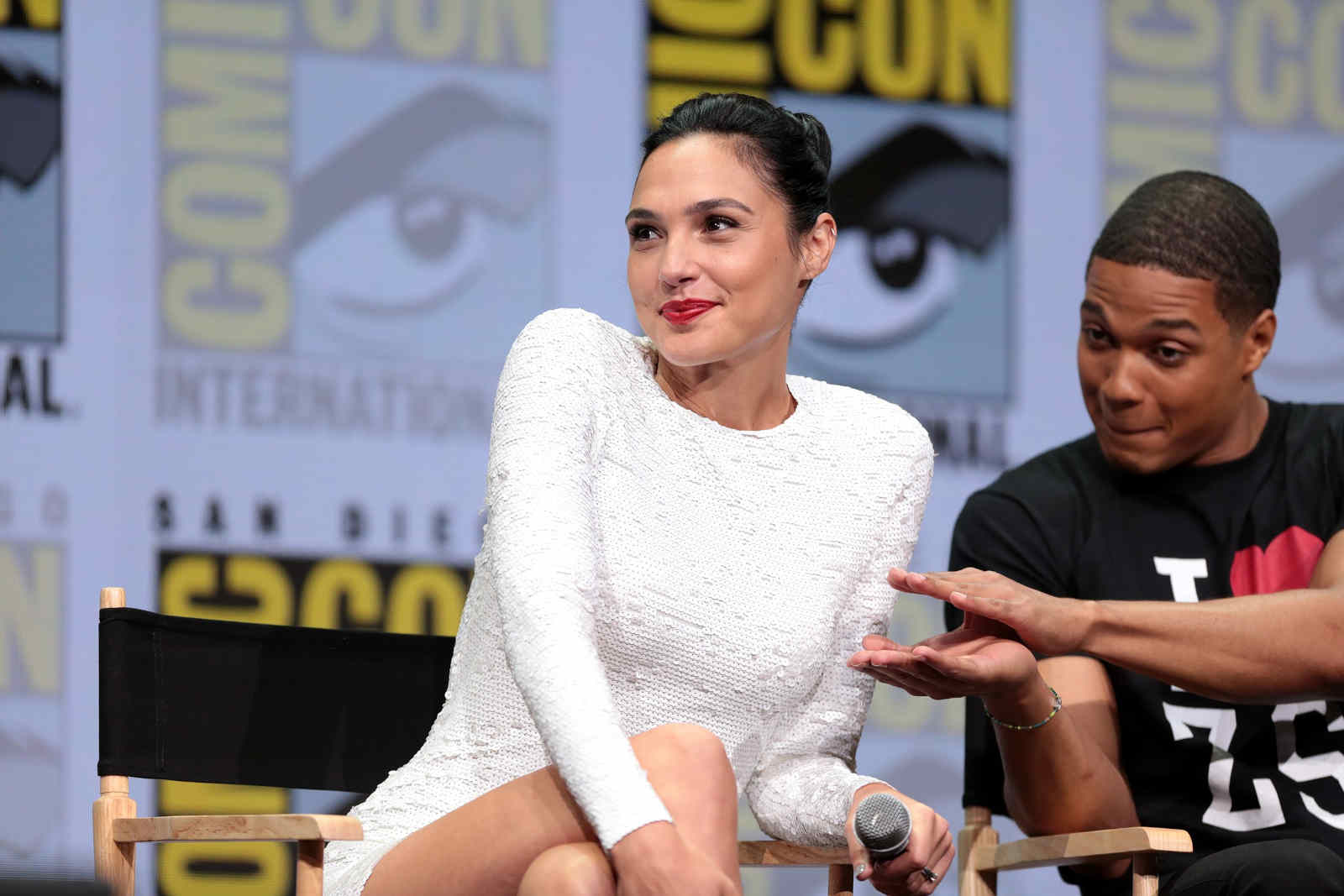 Surprisingly, Ray Fisher was the one to bring this sour interaction to light. He was already airing out his grievances against Whedon and figured he might as well share this one as well. In 2020, Fisher started making a variety of allegations against Whedon.

The actor used words like “gross” & “unprofessional” to describe his behavior on set. His reference to the comedy bit involving Wonder Woman (Gal Gadot) & The Flash (Ezra Miller) stood out for many. It wasn’t the first time Whedon had used the ‘guy falls on woman, head awkwardly lands on boobs’ gag.

It struck a susceptible nerve. The movie had already spent so much time turning the Amazonian warriors into objects to be ogled. This scene just felt like the final straw and Gadot apparently felt the same way. Gadot may not have shared her feelings in an official statement, but the body double speaks for itself.