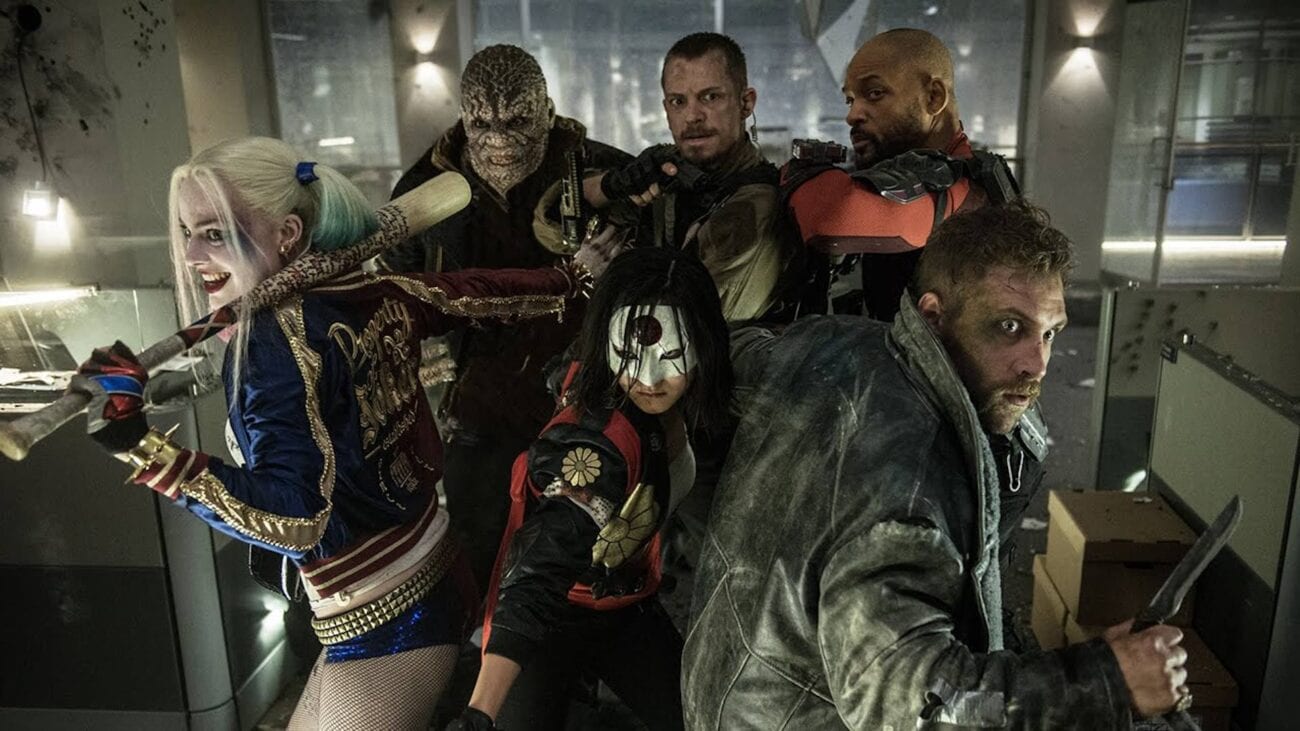 Zack Snyder is the man who was originally set to be director of DC’s Justice League, but after a tragic death in his family, Joss Whedon took over as the director. Snyder recently decided to release his version of the Justice League and fans were really excited to see it.

Some of the changes include giving The Flash more screen time because of the upcoming DC Flash movie. Extra scenes being incorporated resulted in a movie that’s around four hours long. The death of the villain, Steppenwolf, also went down much differently, giving fans a reason to get excited about the changed ending.

Now that Snyder has released his version of Justice League, David Ayer wants to release his version of Suicide Squad. The three main characters fans are itching to see more of are Jared Leto’s Joker, Will Smith’s Deadshot, and Margot Robbie’s Harley Quinn. 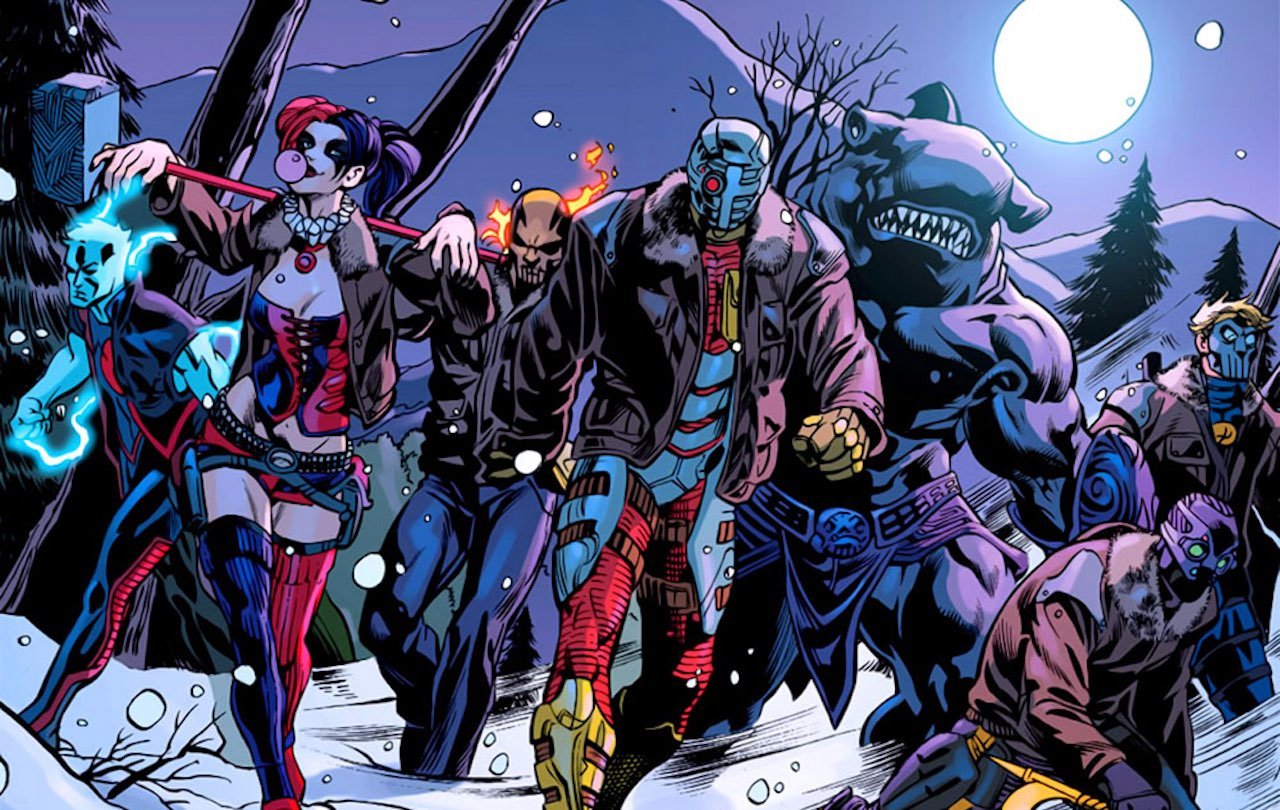 In 2016, the original Suicide Squad hit theaters with an incredible cast. The movie is about a squad of DC’s most vicious & dangerous villains coming out of incarceration to join a government plan that isn’t necessarily built for their benefit. They weren’t assembled to actually come out on top but rather, they were assembled to be used as disposable pawns.

Later on this year in 2021, the sequel The Suicide Squad will be premiering including the same excellent cast. Fans are excited about that of course, but before all of that, we need to know the status of #TheAyerCut for the 2016 movie.

David Ayer had a different vision in mind when working on Suicide Squad, but his ideas didn’t come to the surface the way he hoped. According to Entertainment Weekly, he said, “It’s frustrating because I made a really heartfelt drama and it got ripped to pieces and they tried to turn it into DC’s Deadpool, which it just wasn’t supposed to be. And then you take the hit, you’re the captain of the ship, my name was on it.”

With a laugh, he continued saying: “Even though it didn’t represent what I actually made, I would take all the bullets and be a good soldier. I made an amazing movie. It’s an amazing movie, it just scared the s— out of the executives.” Since executives weren’t exactly comfortable with Ayer’s version of the movie, it poses the question on if fans will ever be able to lay eyes on it for themselves.

WarnerMedia Studios seemingly shut down all such talk when CEO Ann Sarnoff blatantly told Variety, “we won’t be developing David Ayer’s cut”. Ayer responded via social media by posting the simple question, “Why?” on Twitter. His question is the same one we all have. Why can’t his version of the movie be released when so many fans are dying to see it? 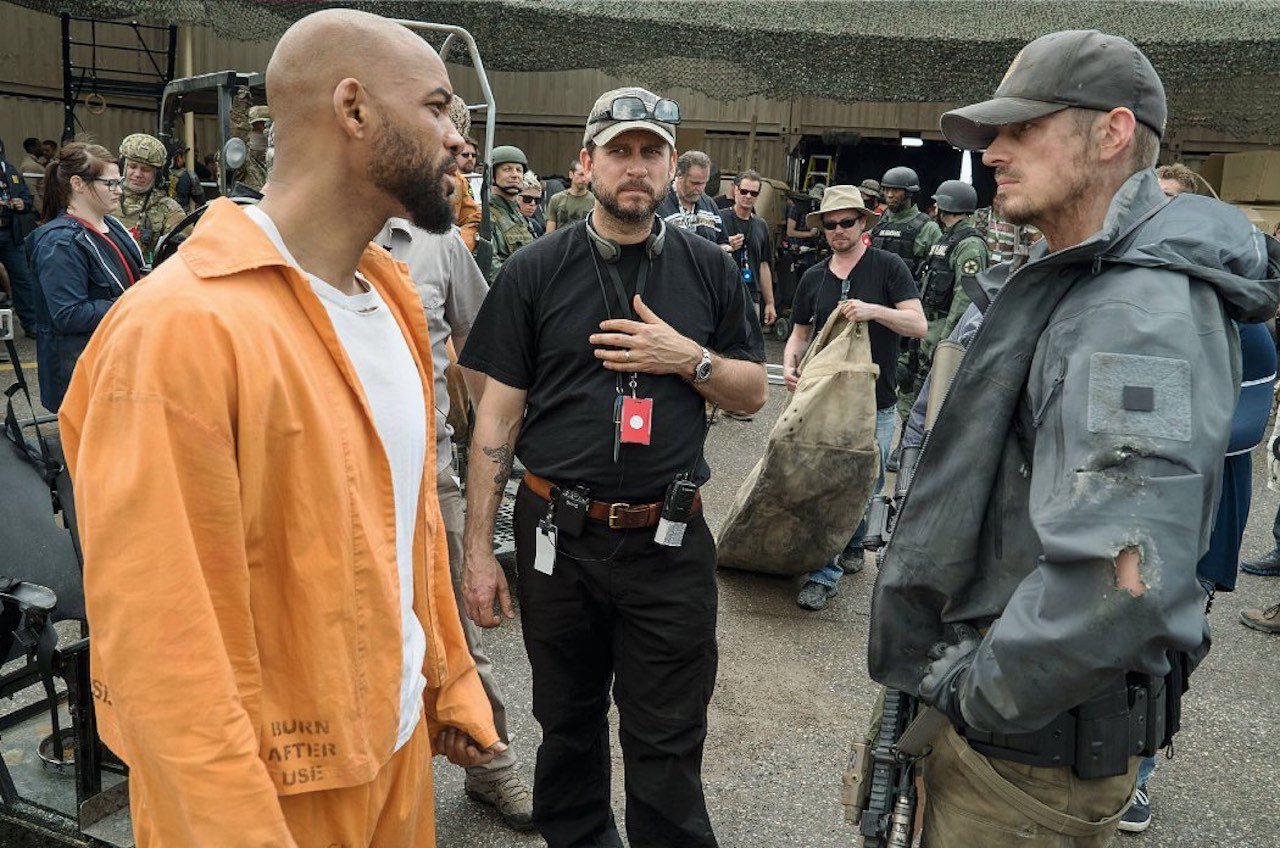 David Ayer’s version of DC’s Suicide Squad would be a lot darker than the one we saw back in 2016. A lot of the jokes and comedic moments that remind us of DC’s Deadpool would likely be removed or minimized. The role of Joker would change as well because in Ayer’s cut, Joker teams up with Enchantress to wreak havoc. In the version we saw, a lot of Joker’s major scenes were cut out.

Some other interesting things we’d see in Ayer’s version? El Diablo survives instead of dying by self-sacrifice. Enchantress possesses Katana and makes her fight against Task Force X. More of the abusive toxicity between Joker & Harley Quinn will be exposed. A romance between Deadshot & Harley Quinn will bloom. The history of Enchantress and her evil ways will be explored. The backstory of Slipknot will be covered.

The death of Monster T (who made a pass at Harley Quinn resulting in fatal backlash from Joker) will go down differently also. In the 2016 version we saw, Joker simply shot him. In Ayer’s cut, Joker will manipulate Monster T into shooting himself instead, showcasing just how terrifying he can be.

The re-release of popular movies just might become a trend. Instead of rejecting such a brilliant idea, DC executives should get on board and give the people what they’re asking for. The #ReleaseTheAyerCut hashtag continues to trend on social media as we wait.