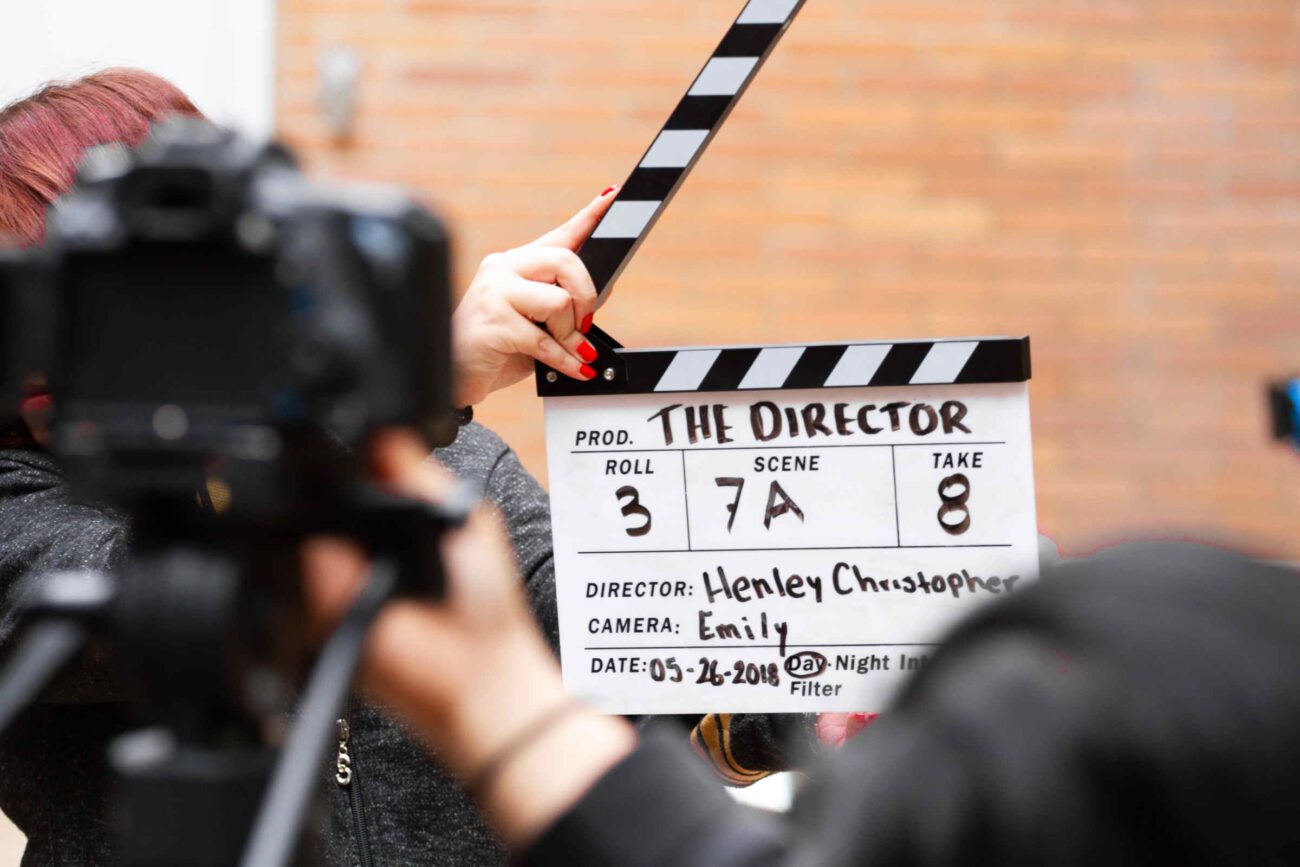 Connecticut’s Film Industry is Booming and Here’s Why

Connecticut is usually not the state we associate with the film industry. Lately, however, Connecticut has proven to be a major player in film, arguably even outshining its competitor states of New York and New Jersey. This development does not come as a surprise, as Connecticut has been diligently working to increase its prominence in the industry through its variety of newly established laws and incentives.

Eager to become involved in this industry, create more jobs, and boost their economy, Connecticut invested time, money, and energy into growing their state’s association with film production. The tax incentive, one of the concepts that officials thought of in an attempt to realize this goal, has proven to be extremely successful.

George Norfleet, Director of the Connecticut Office of Film TV and Digital Media, explains the tax incentive at the forefront of this initiative, “For the production tax credit, it is a 30% credit earned against those eligible expenditures that are over the amount of $1 million. And for the infrastructure tax credit program, that is a 20% tax credit for those eligible expenditures that are over $3 million.” 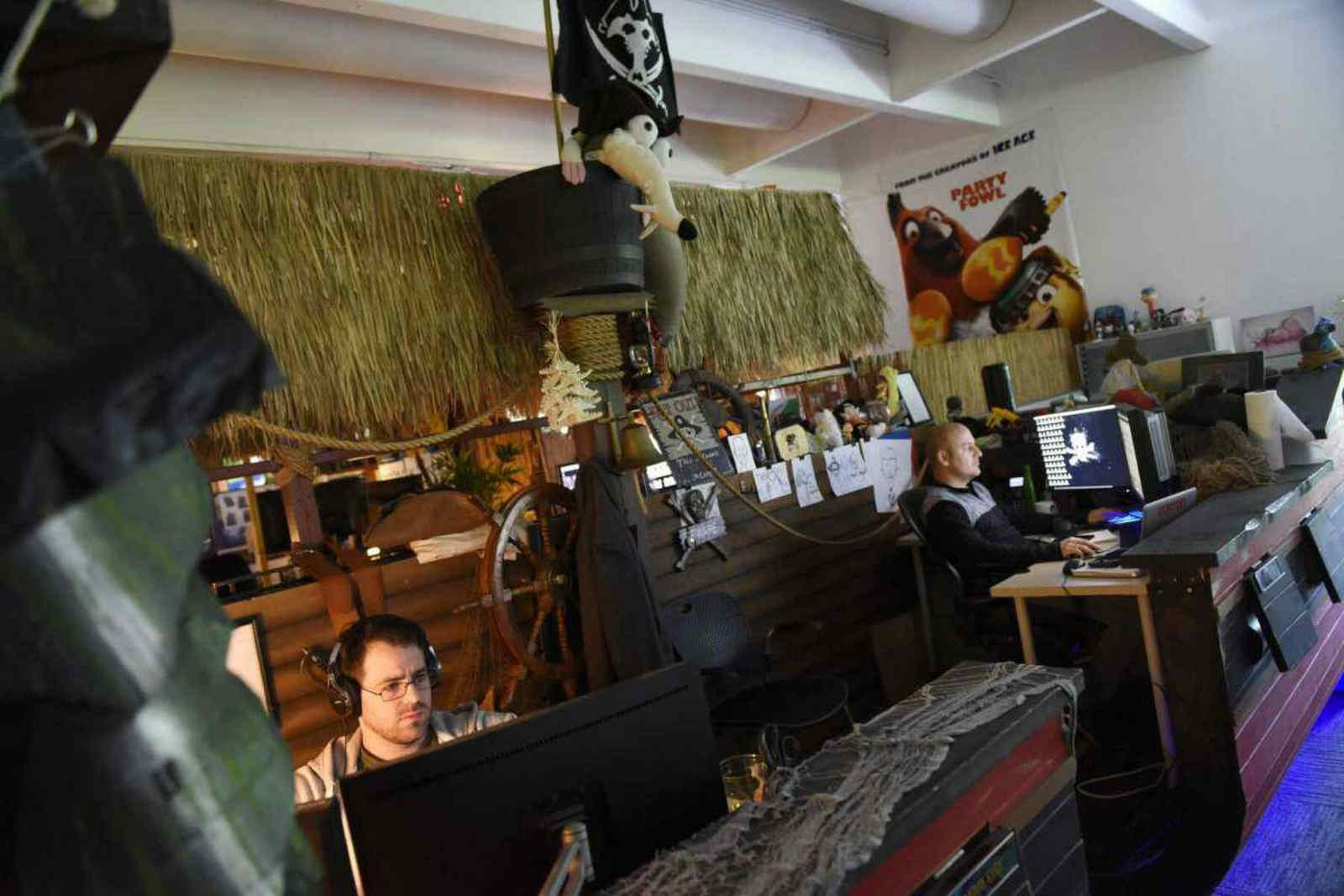 In a recent study conducted by the Connecticut Department of Economic and Community Development, researchers have concluded that “Connecticut’s incentives … have contributed significantly to the development of the state’s film and television ecosystem.”

Chair10 Productions, a prominent production company located in Connecticut, was so inspired by these new laws that they decided to launch the piCT initiative. This initiative was designed to draw major films and television shows to Connecticut using Connecticut’s new policies as their source of persuasion.

Chair10 Productions is known for offering intense support to their clients through all points of production, so this new initiative to educate upcoming clients on Connecticut’s helpful policies does not come as a surprise. Chair10 is even working to build Connecticut’s film appeal, with many ambitious plans ahead. 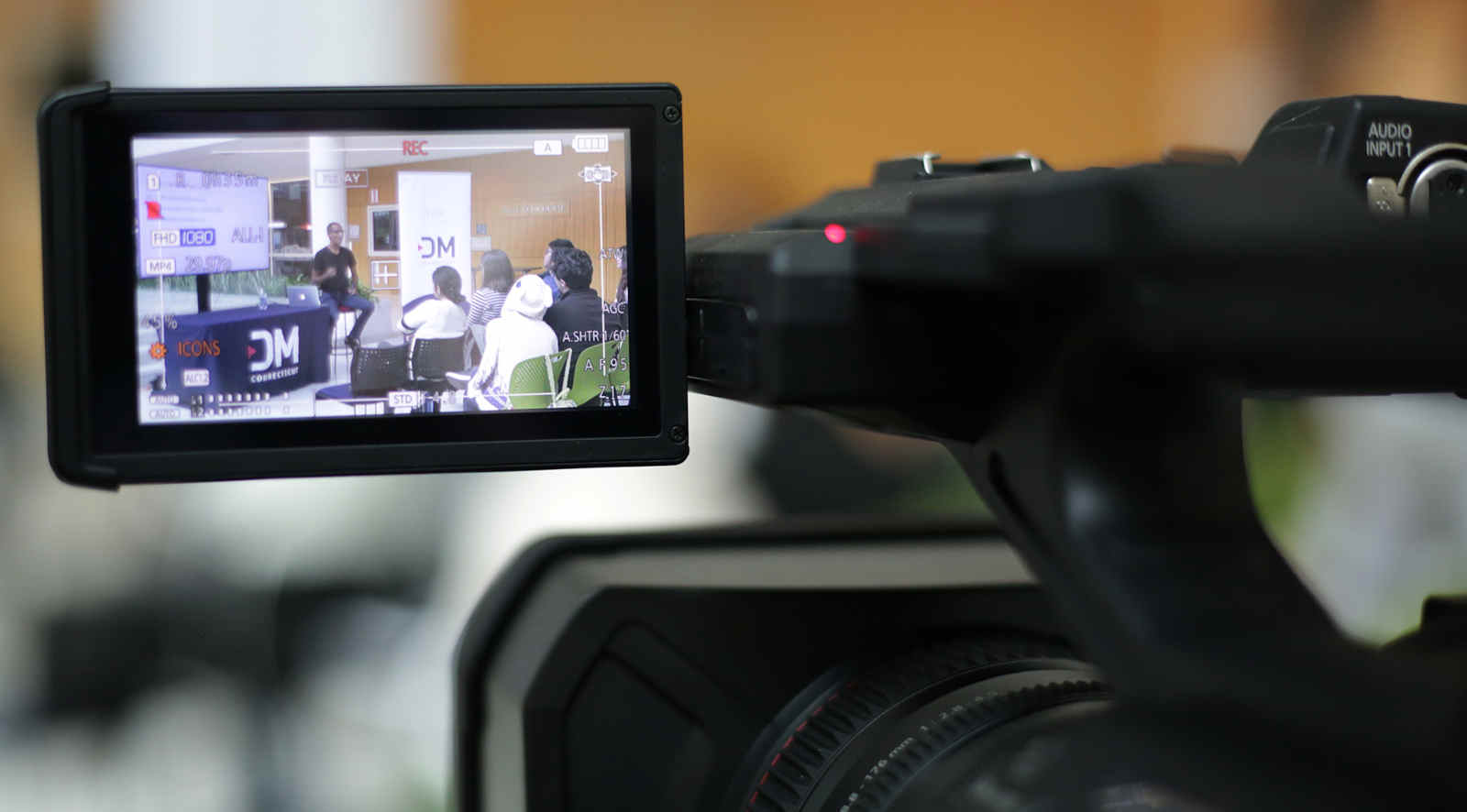 Because of the significant profit that Connecticut has already gained from the film, putting this profit back into building the industry even further just makes sense. Further plans to achieve this goal from Chair10 include the establishment of large, workable sound stages, the continuation and expansion of tax bumps and incentives, and focused marketing campaigns that appeal to big names in the film industry.

Jonathan Black, CEO of Chair10 Productions, notes the significance that these potential new policies could have on the state: “We are in talks with high-level partners to bring big-budget projects here, and with the state to provide the infrastructure to support those projects.”

As Connecticut’s policies regarding film continue to expand, we can expect a significant impact on films and the industry in general. Even though in the past, other states such as New York and New Jersey have been emphasized in the film sphere, Connecticut continues to grow its name and involvement in film. 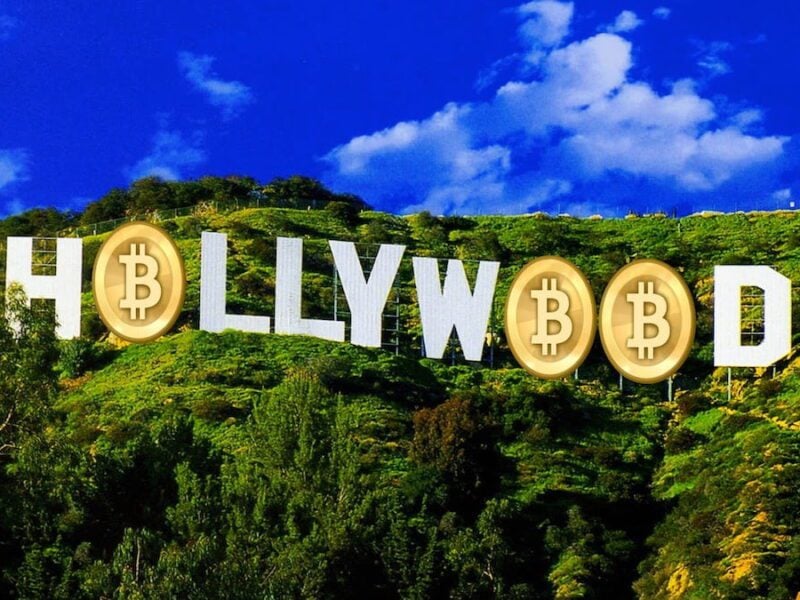 Bitcoin Attracting The Limelight Of The Film Industry