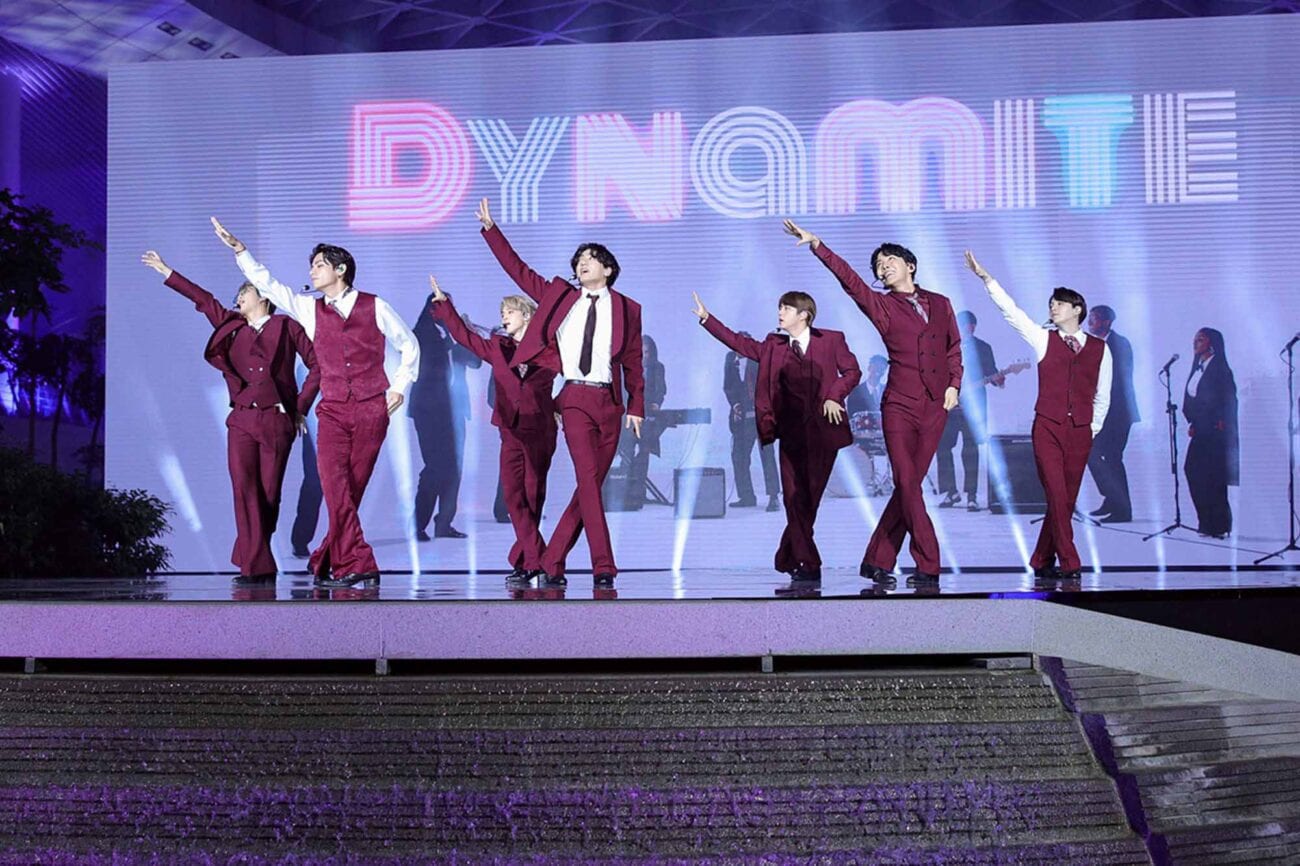 BTS’s BBMA performance: The ‘Map of the Soul’ tour reference you missed

When BTS took the stage at the 2020 Billboard Music Awards, they made it clear how much they miss their ARMY. But did you catch the special hint BTS left in regards to their postponed tour in the performance?

As part of their goal to blow up the internet in 2020, BTS performed their latest single “Dynamite” at the BBMAs, donning red flight attendant-style outfits with a huge departure board behind them. Wide-eyed fans caught a special callout on the departures board though, and instantly knew this was a special treat for the ARMY. 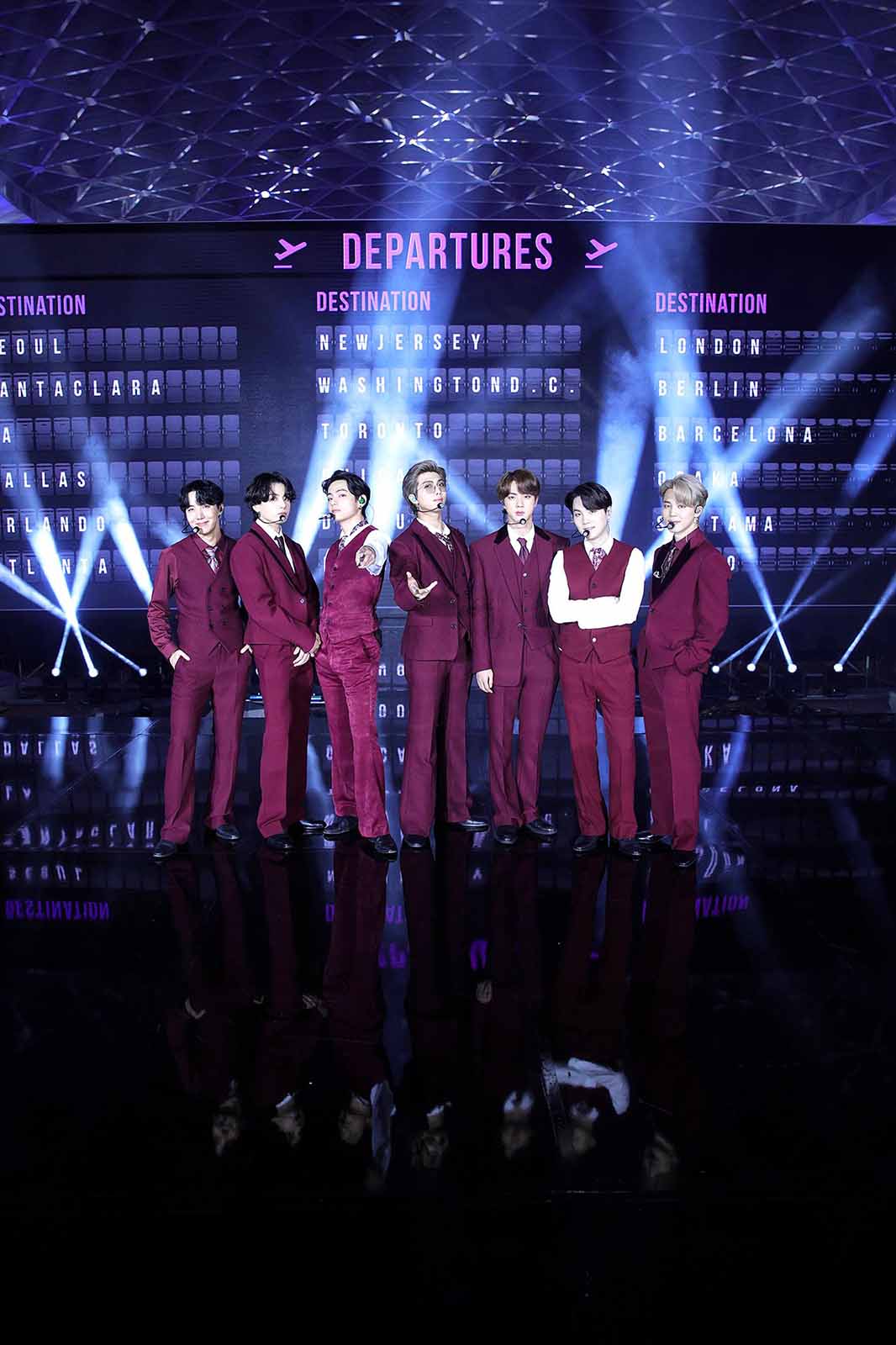 The list of the departures on the screen behind BTS included LA, Seoul, London, New Jersey, and other major locations globally. All the cities and states mentioned were supposed to host BTS’ new tour “Map of the Soul” this year. However, COVID-19 forced BTS to postpone the tour until 2021 for the time being.

Even the specific order of the cities on the departures board represented the order BTS was going to visit those cities in on their arena tour. BTS has made it clear in numerous interviews they’re heartbroken they can’t perform live for the ARMY this year, so this was a nice touch for them to remind the ARMY how much they miss seeing them. 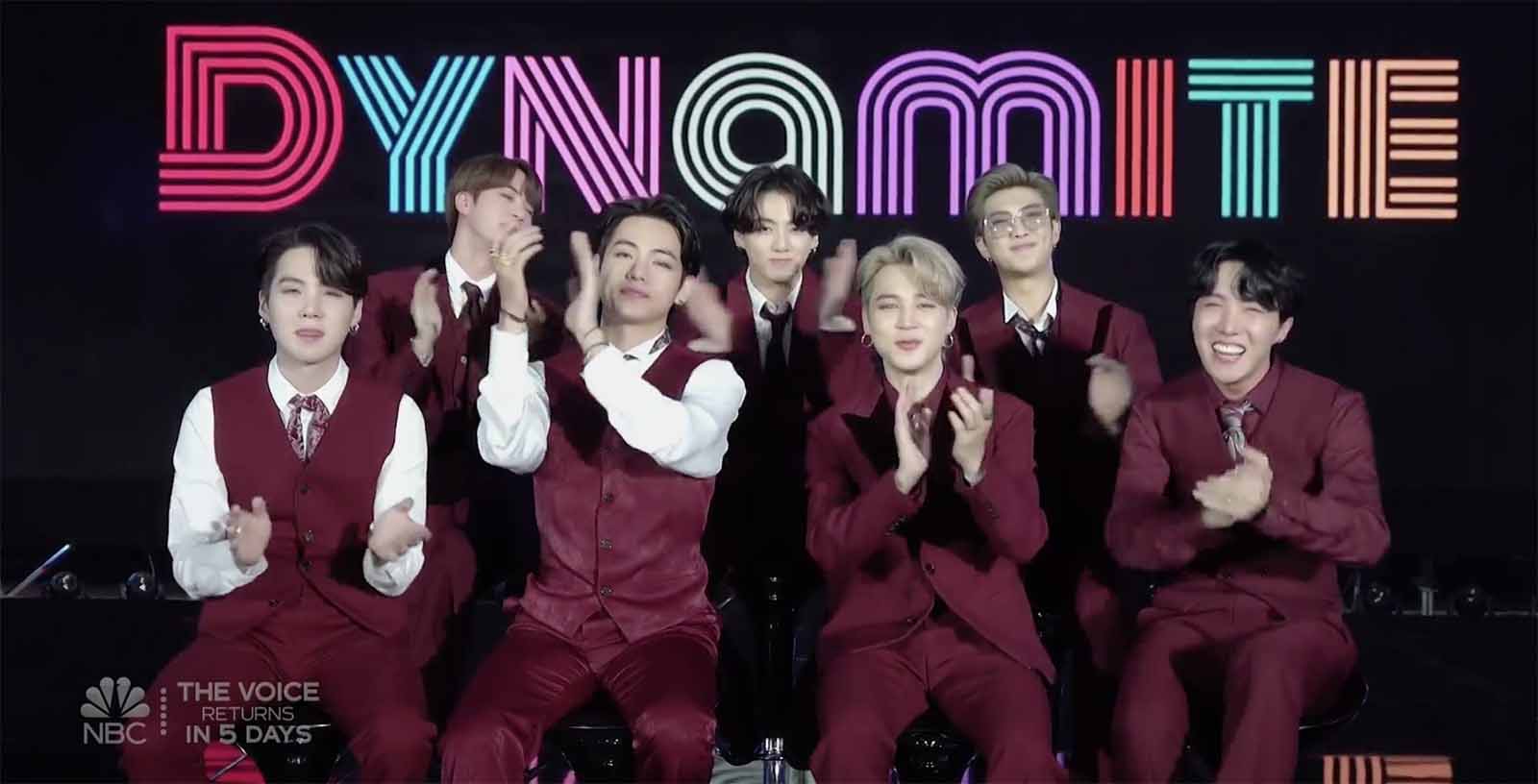 Airplanes mean a lot of things

That was far from the only reference to BTS’s latest album and postponed tour during their performance. While the performance seemed like it was taking place in an outdoor arena, it became clear BTS was performing from what looked like an airplane hanger, and even had simulated planes taking off overhead.

It was later revealed BTS performed from an unoccupied hanger at the Seoul Airport, making it clear the airplane/travelling motifs were intentional in their performance. Of course, fans had a variety of theories about BTS’ intentions of performing at an airport. 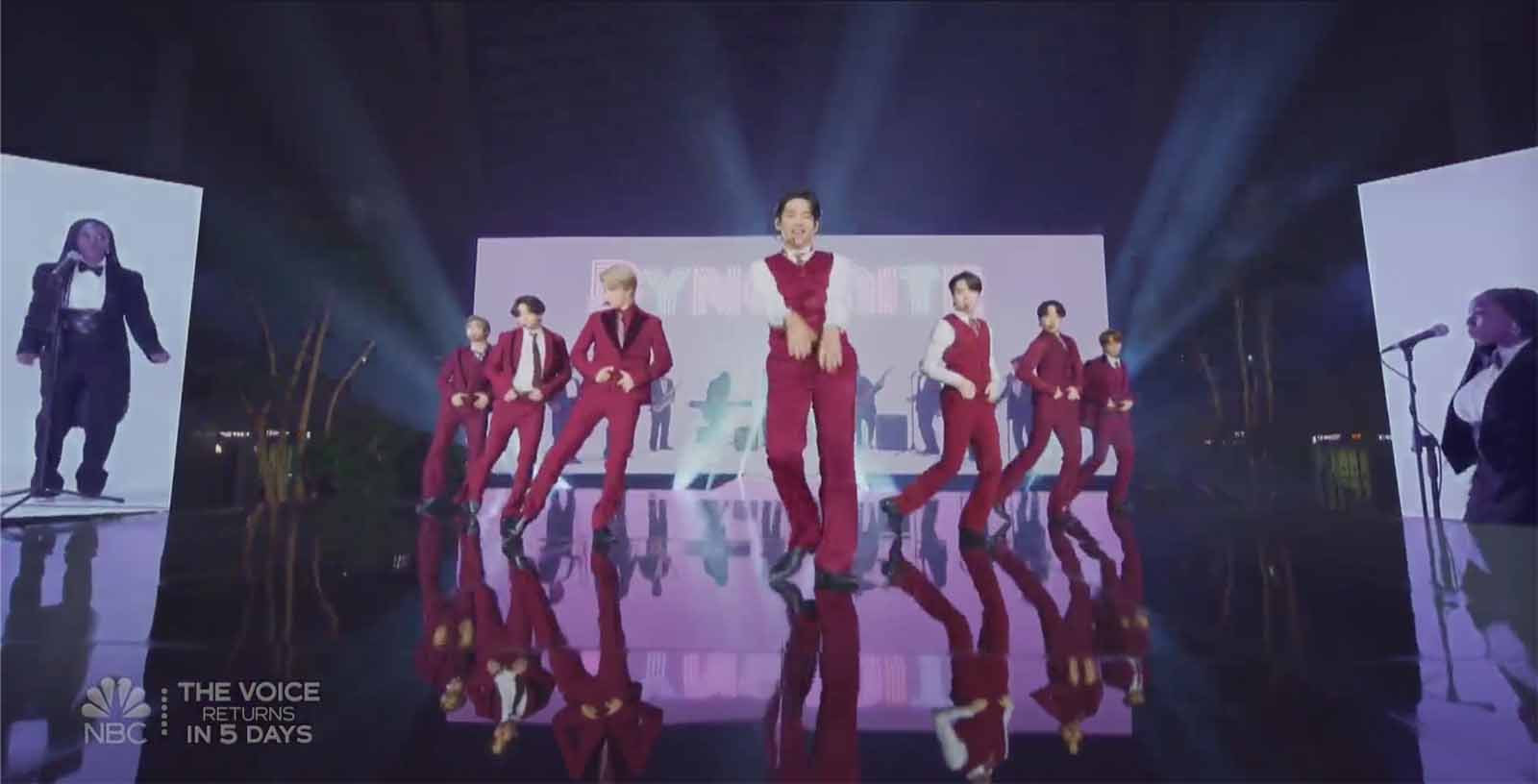 Some fans even point out how this is a reference to the “Dynamite” music video, as the video features planes flying over BTS as they perform. Then, news outlets discussing the performance feel the airplanes represent BTS’ skyrocketing success over the years. Airplanes are also a common motif in BTS performances. 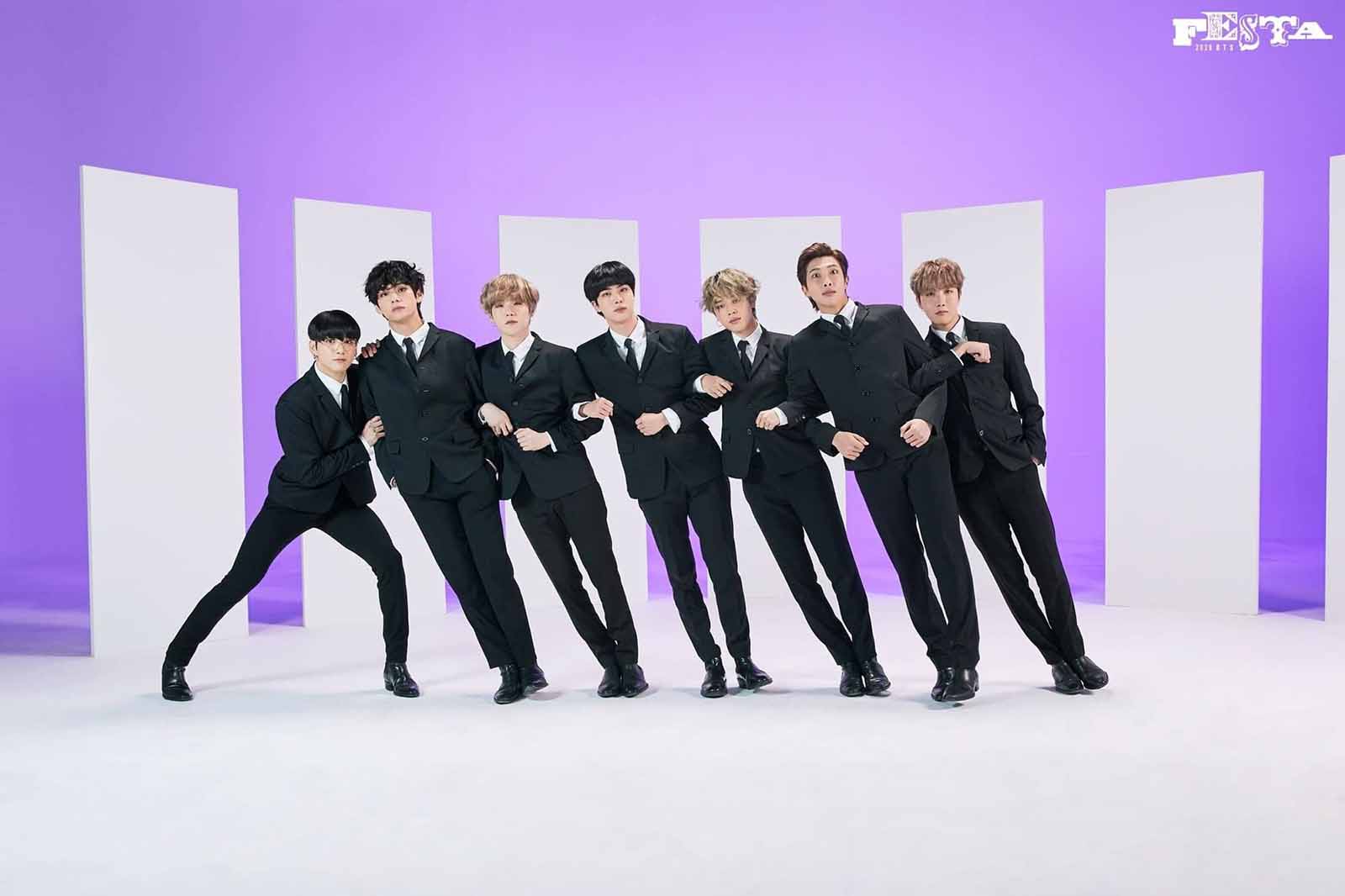 While BTS unfortunately lost Top Duo/Group award to the Jonas Brothers, they kept up their title of Top Social Artist for the fourth year in the row. Even when performing alongside Doja Cat, Demi Lovato, John Legend, and Alicia Keys, among others, BTS was the most talked about performance of the night on social media.

BTS may still be struggling to break into western award shows, but they know how to win everyone over with their performances every time. If you want to hear more about their digital Map of the Soul ON:E concert, you can read about the highlights here. 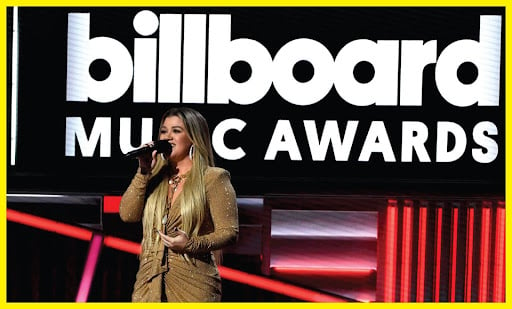