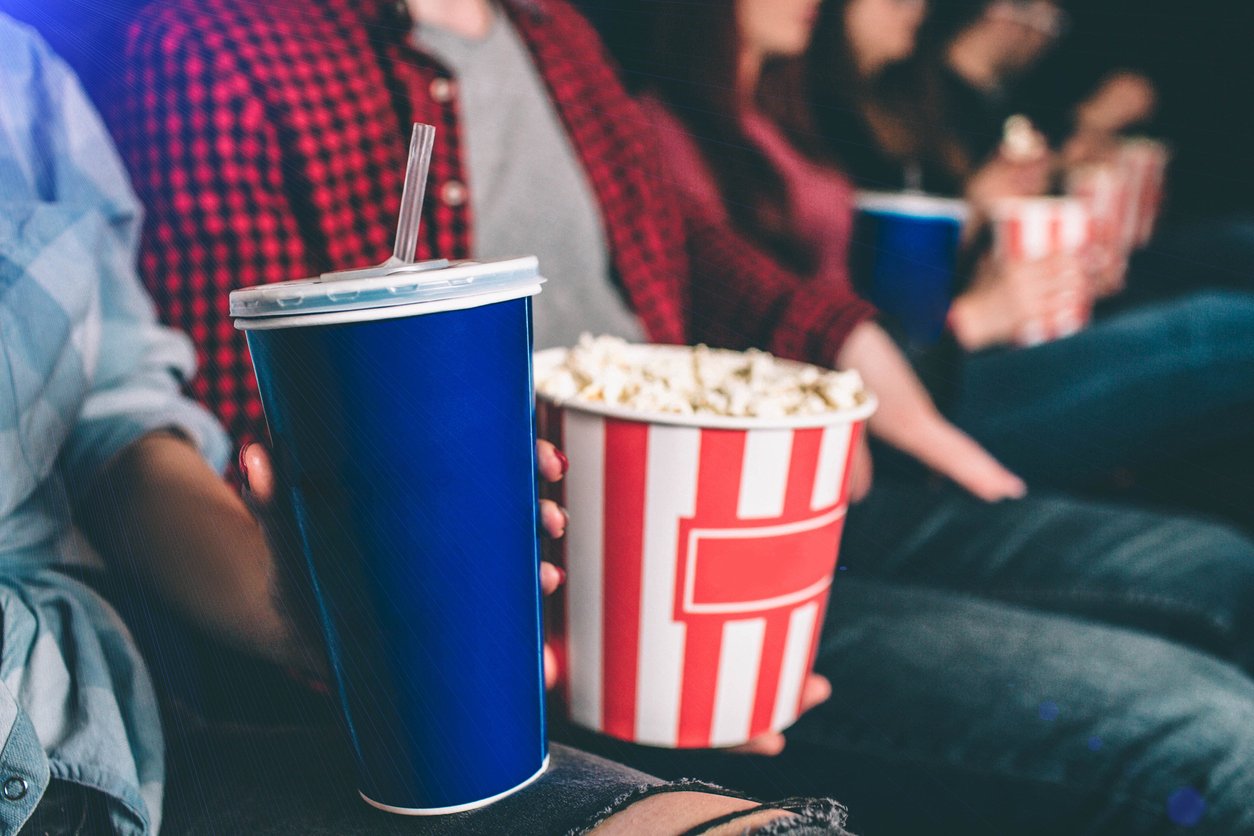 Product placement is a technique of hidden advertising that organically fits a product that has a real commercial analogue into a movie, series, song. It can be shown in different formats — famous logos, positive references by the protagonists, products in the background.

We learned about branded content in cinema about 100 years ago, when the genre of “sponsored films” appeared in cinema. Corporations tried to convey the message to a wide audience with the help of educational pictures tied to the sponsor’s theme.

Films can hide the selling subtext in informative content, which companies consider more potential than commercials. For example, Shell was not only one of the most famous film sponsors of the early 20th century, but also opened its own production studio, the Shell Film Unit, in 1934.

At that time, sponsored films were shown in separate cuts in front of the main ones, just like trailers now. Even at that time, they integrated one-minute commercials. Over time, audience interest began to decline, so companies began to move away from that format. Associations with brand values were formed through the characters — behaviors, actions, priorities. 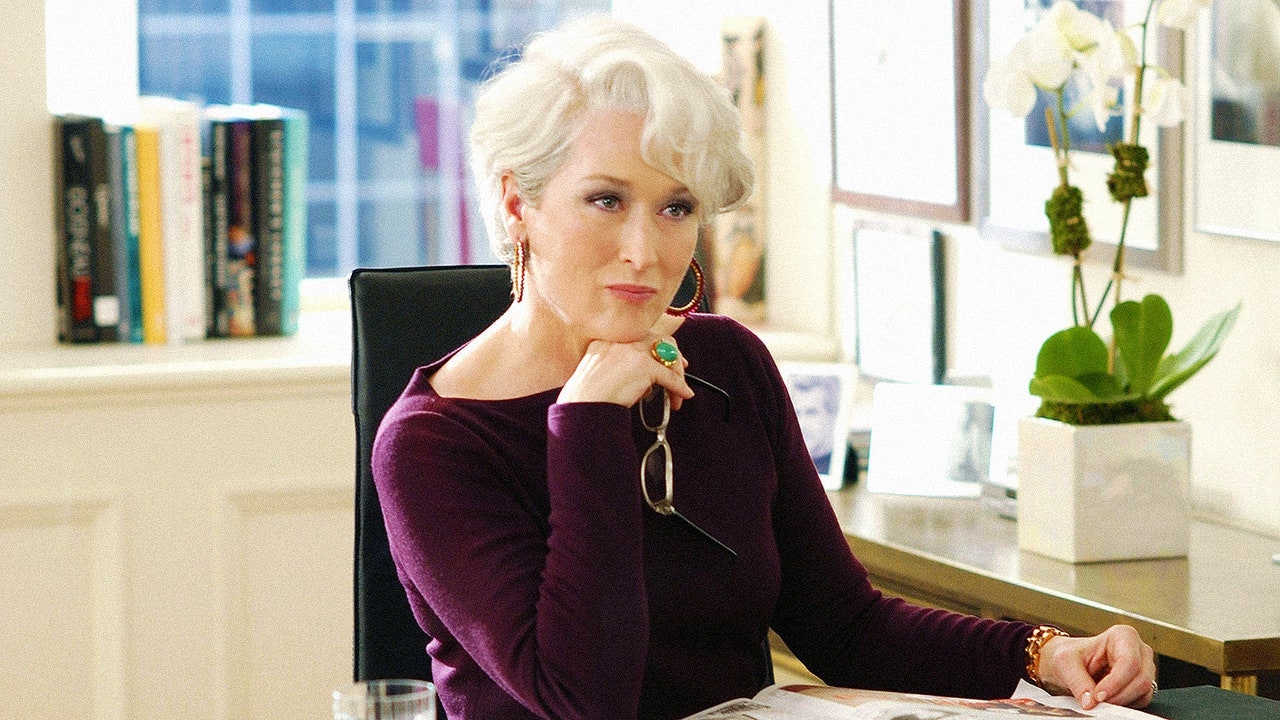 Despite the fact that the advertisement is hidden, the viewer must be able to purchase the product, otherwise the integration becomes meaningless. Sometimes directors use tricks to create the right image and atmosphere, but at the same time they do not depend on the sponsors’ money and the terms of the contract.

For example, Starbucks is a frequent guest in films, as the brand has long been associated with certain images and allows you to establish trust between the viewer and the characters of the film. Thanks to the fact that the product is familiar to the viewer, they identify themselves with the character, using similar products and services to be just as successful. On the frame from the movie “The Devil Wears Prada” we can see all the attributes of the classic product placement — the main character, large quantities of products, a large logo. 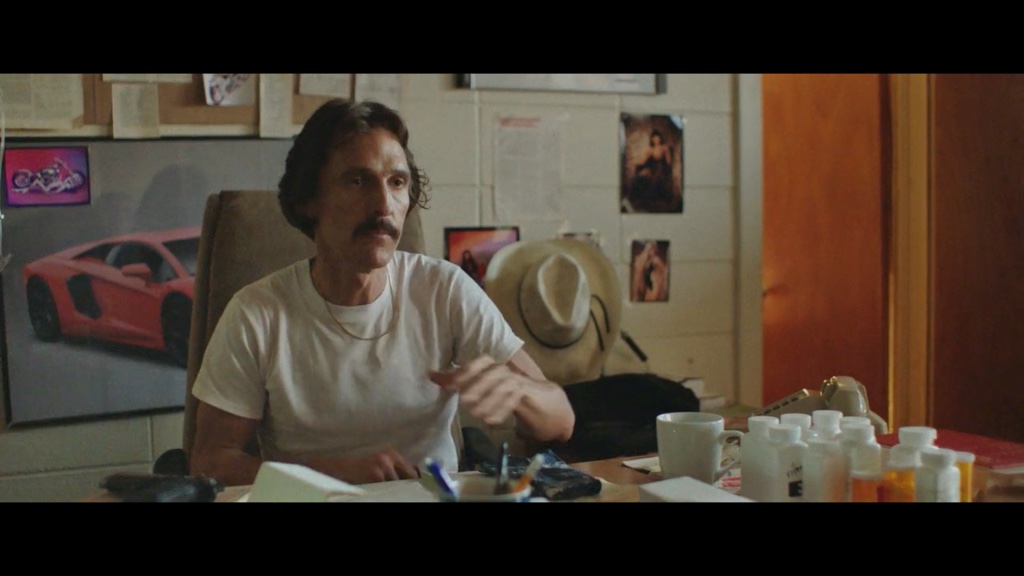 Advertising Is Always In The Frame

Not every appearance of a well-known brand can be called hidden advertising. In almost any movie, you can find a mention of a company’s products or accidentally stumble upon a billboard with a logo hanging on the street during filming.

There is a poster with an image of Lamborghini Aventador behind the protagonist of “Dallas Buyers Club”, although the film shows events of 1985, but the model was released only at the beginning of the 21st century. This is not an advertisement, but an image of a beautiful car in the background. It is unlikely that anyone will run to the salon for a new car after such a mention of the brand.

Sometimes it is difficult to attribute the appearance of a brand to a product placement due to the speed — the logo or products appear in the frame for a second and are part of the location where the main characters are present.

Such integrations cause controversy about paid or random placement, but are better perceived by viewers. The protagonist of the movie “Knocked Up” rides past a fast food restaurant, the logo of which can be recognized in a second.

Atari, a French company for the production of computer games, held a leading position in the video game market in the 70-80 years. But in 1984, the industry crashed and the brand broke up into several independent companies, however, this did not stop the creators of the film “Blade Runner 2049” from paying tribute to the already defunct brand, which appeared in the first part. 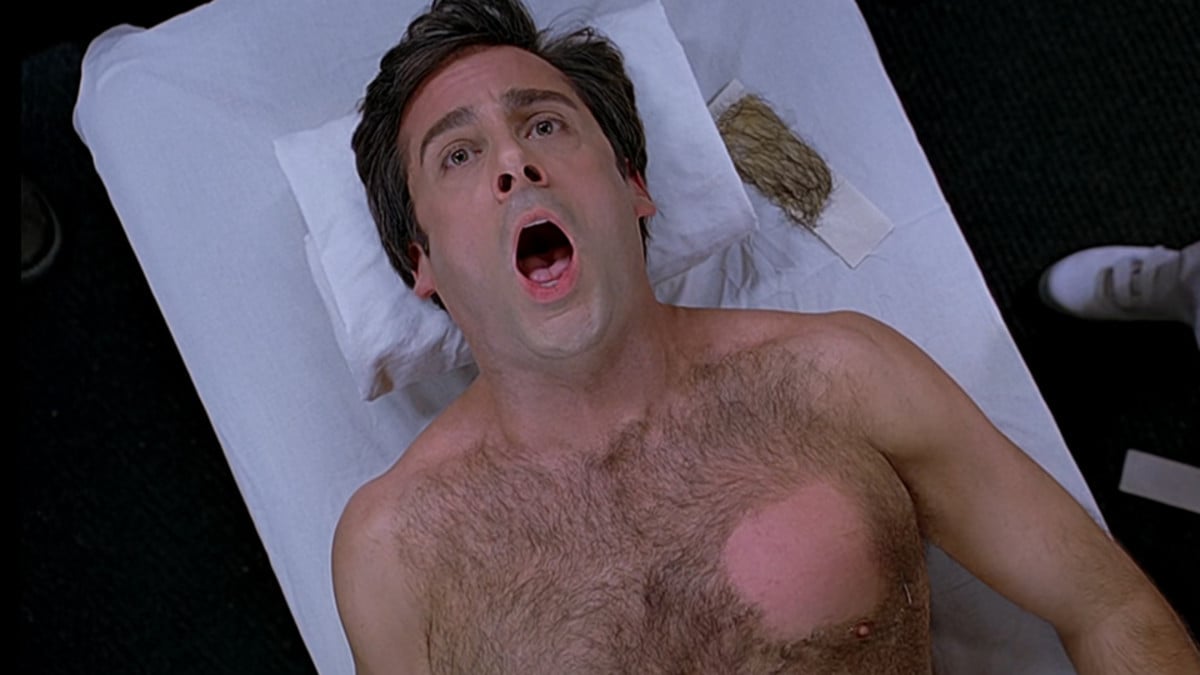 Can One Randomly Burn Accross?

Viewers’ loyalty is measured in purchases, which it is better not to postpone for a long time. In movies, you can often find brands represented in your city, neighborhood, and preferably in the same shopping mall where you watch movies. What will prevent you from going to buy clothes with logo fruit of the loom right after watching the movie?

Why not buy a “whopper” with potatoes after watching the entertainment blockbuster Transformers? The king of burgers appeared in the frame for a few seconds, but it would be enough for an audience between 16 and 23 years old who associate themselves with the protagonists.

It is no coincidence that the well-known brand of soft drinks appeared in the movie “The 40-Year-Old Virgin”. This is a separate frame, where one of the main elements is the vending machine in the background, which attracts the viewer’s attention with recognizable colors. You must admit that, a telephone conversation can be easily transferred to another location.

It is still unknown whether the advertising of biscuits “Twinks” in the film “Zombieland” is a product placement or not, because the director of the film Ruben Fleischer has repeatedly confessed his love for delicacy.

It’s easier with historical films, as any product from the XXI century immediately attracts attention. The better the system, the less accidents. All the brands mentioned above have received tens of thousands of mentions and hundreds of millions of dollars worth of free advertising. 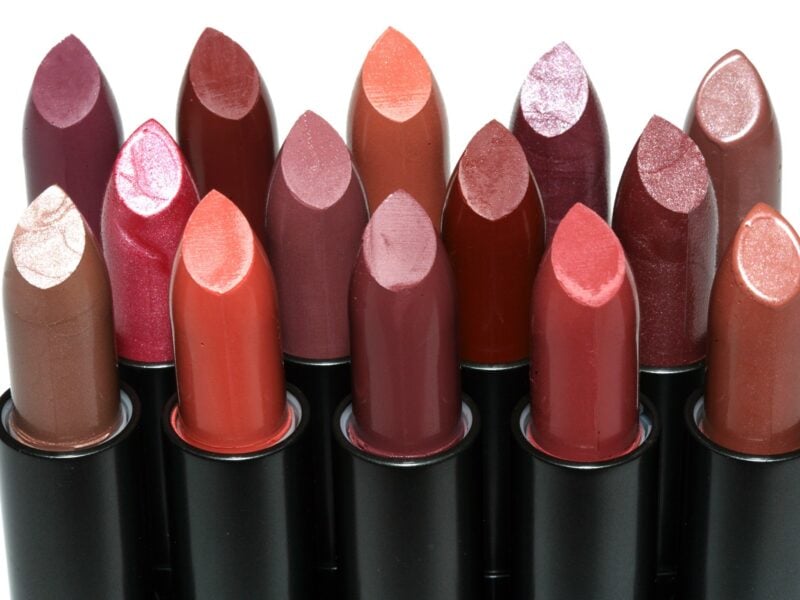 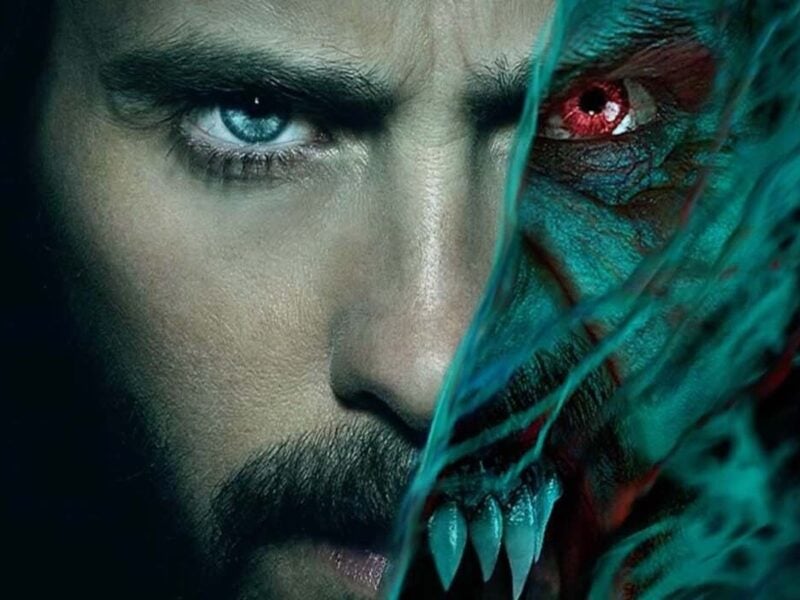