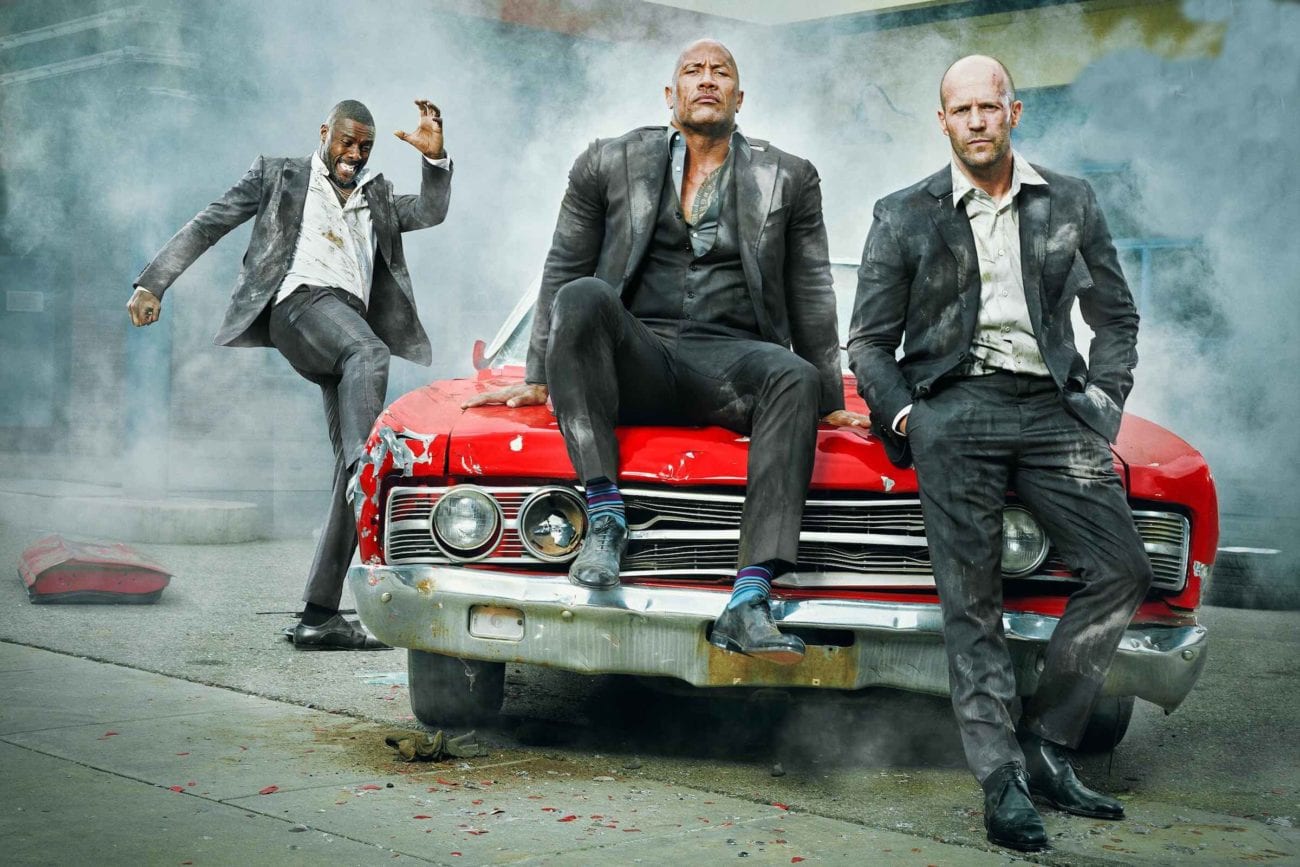 Here are the best movies for car lovers in 2019

There’s no denying the excitement a good car chase brings to the silver screen. And not every great car movie is about the action, either. A shiny, sleek vehicle adds an instant cool vibe to flicks in any genre – even if you’re the kind of person who couldn’t care less how they made it gleam.

We’ve rounded up our three favorite movies for car people from 2019 on the list below. Whether you’re scoping them out for yourself or looking for Christmas gift ideas for your favorite gearheads, these titles are sure to satisfy.

Obviously any time a new Fast & Furious movie comes out it’s a no-brainer for any car lover. Still, given how long this franchise has been going on, we have to say we’re impressed by just how much fun Hobbs & Shaw is to watch.

For fans of the Fast & Furious franchise, a lot of the fun in Hobbs & Shaw comes from the unlikely pairing of Luke Hobbs (Dwayne Johnson) and Deckard Shaw (Jason Statham), whom you’d typically see on opposite sides of the drama in past installments. 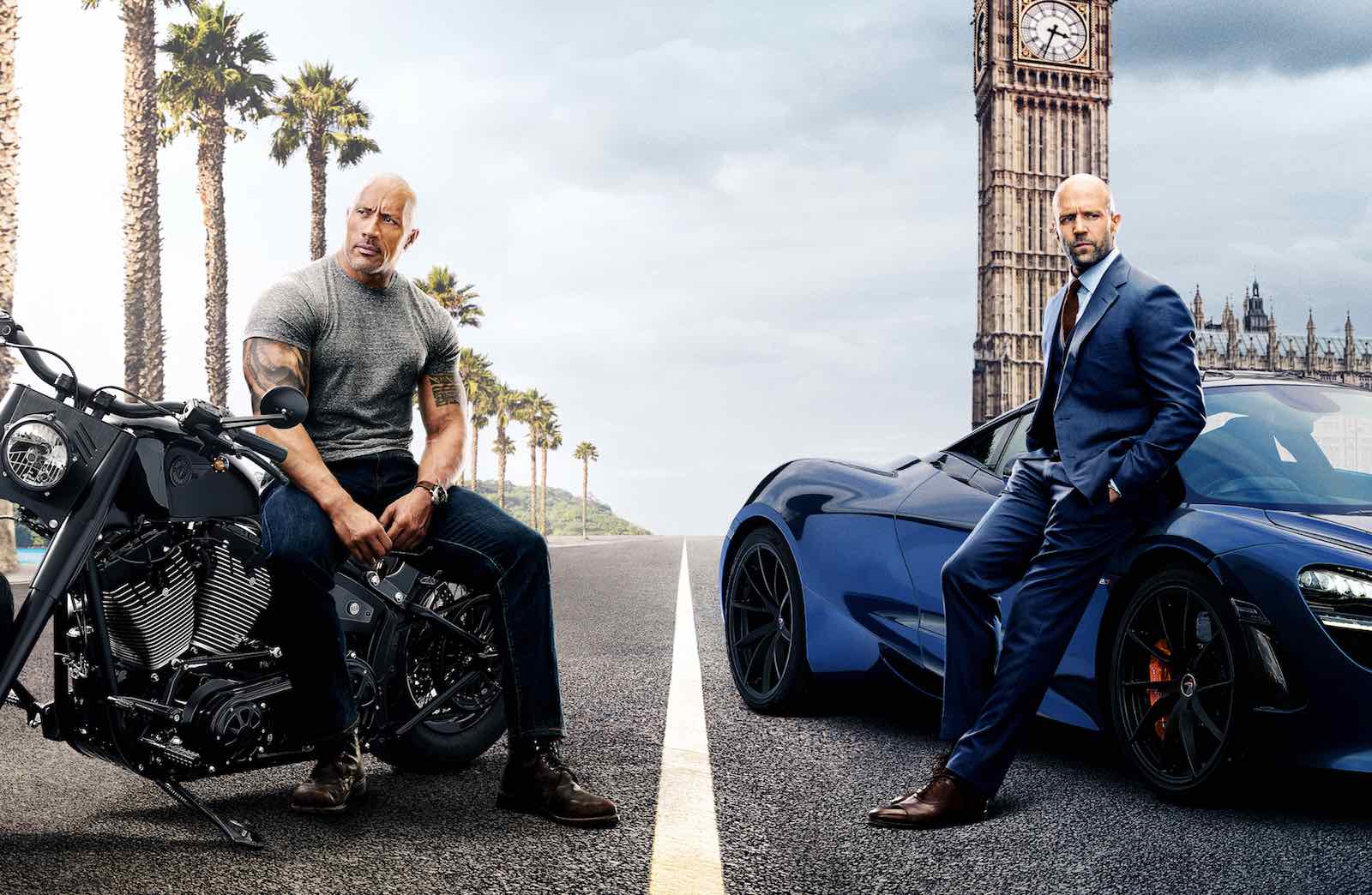 But Hobbs & Shaw doesn’t rely on this backstory to drive the film. While it might not have as many racing and car chase scenes as past films, the ones it does have are on point – including an epic showdown between cars and helicopters, which pushes the boundaries of believability just the right amount for this kind of movie. If you’re looking for a car-forward action film from 2019, Hobbs & Shaw is your hands-down winner.

Once Upon a Time in Hollywood

You might be surprised to see this film on a car-themed list. There’s not a whole lot to do with driving in the plot of Once Upon a Time in Hollywood. But even if cars aren’t exactly central to the storyline, there are some beauties featured on screen. That’s why we call this one of the best films for car lovers this year.

Once Upon a Time in Hollywood tells the story of Rick Dalton (Leonardo DiCaprio), an aging movie star dealing with the changes to the industry in 1969. It’s the latest movie from director Quentin Tarantino, who is known for his attention to detail. Every aspect of his films is planned with a purpose, from the music to the wardrobe – and, yes, the cars. 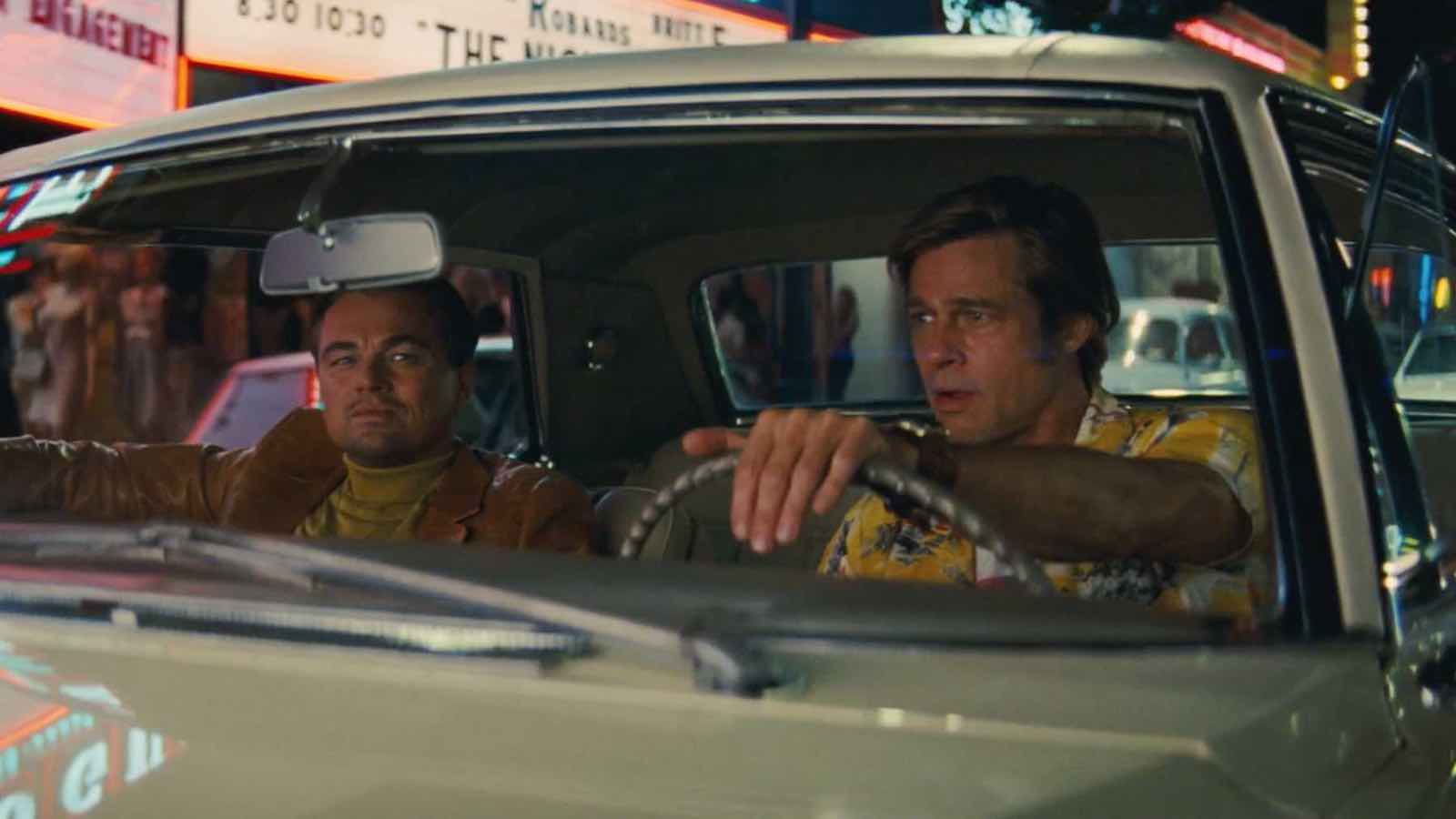 Among the vintage cars featured in Once Upon a Time in Hollywood are a 1966 Cadillac Coupe de Ville, a 50s-era MG TD convertible, and a 1964 VW Karmann Ghia. And in true Tarantino fashion, the cars get far more lingering attention than you’d probably expect going in.

Any fan of vintage cars will get a kick out of watching these classic models come to life in Once Upon a Time in Hollywood. Little details like choosing the exact right cars for the setting and the characters are what give Quentin Tarantino’s movies their authentic, unique feel. Enthusiasts may be inspired to find junk cars to refurbish in their classic styles. So while in one sense this movie isn’t about cars at all, in another, those cars are everything.

Here’s one that didn’t get quite the sales and attention of the two films above. Driven is the story of night-time cab driver Emerson Graham (Casey Dillard) recruited into a battle against evil forces when she picks up a fare. From there, it turns into a genre-mashing fantasy thriller, with a surprising amount of humor thrown in to boot.

One key detail: the entire film takes place inside Emerson’s car. That’s plenty to earn it inclusion on this list, and also an impressive feat of directing and production prowess. Even with these set constraints, Driven doesn’t look or feel like a low-budget flick. It has great acting, sharp dialogue, and a plot that will pull you forward all the way to the end. 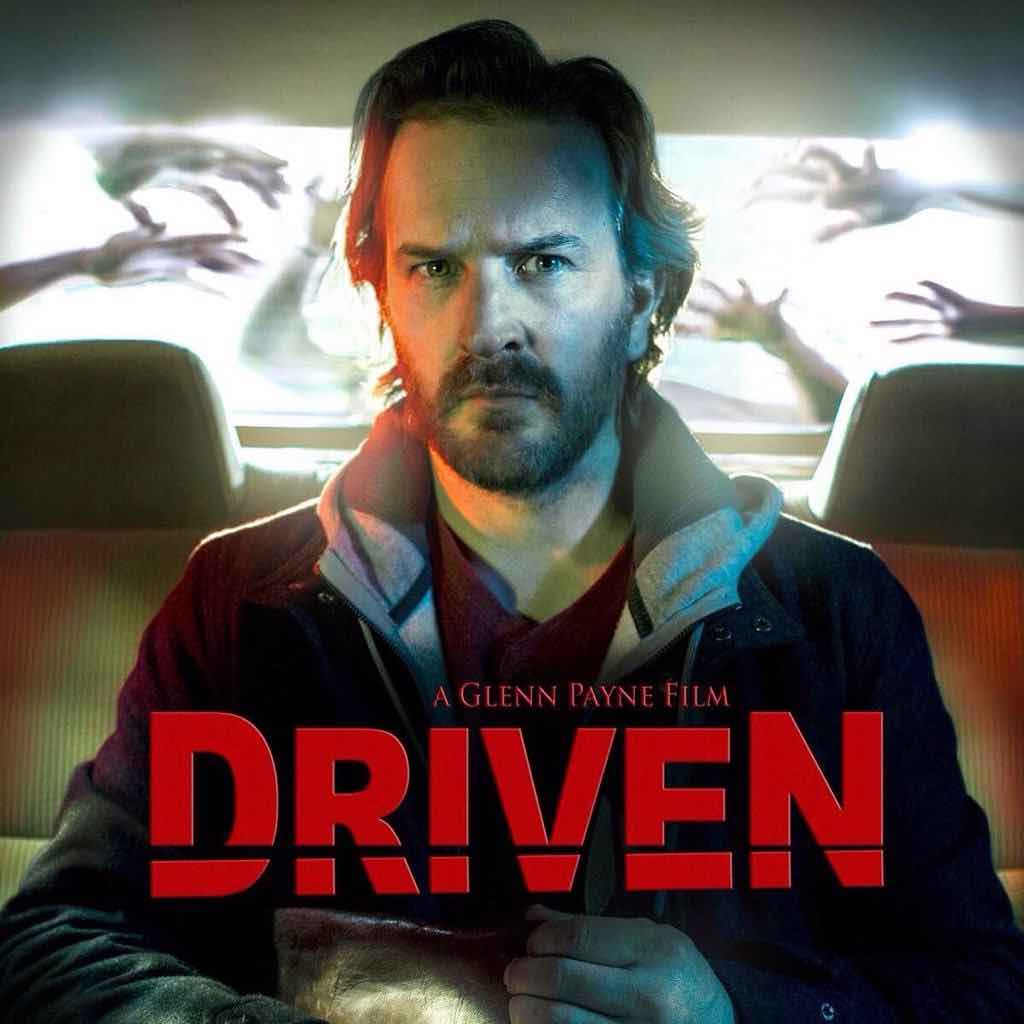 The only problem with Driven is you might have a bit of a harder time finding it compared to the blockbusters above. It’s worth the effort to track down a stream, though. Driven is a delightfully wacky flick that will surprise you at every turn.

These three movies are all very different films – it’s possible the fact that there are cars in all three is all they have in common. Even so, each is a good movie in its own right. Especially if you’re a car lover, at least one is sure to satisfy your need for on-screen speed.

Share via:
Tags
BreakfastcarsDrivenHobbs & ShawOnce Upon a Time in Hollywood
Author 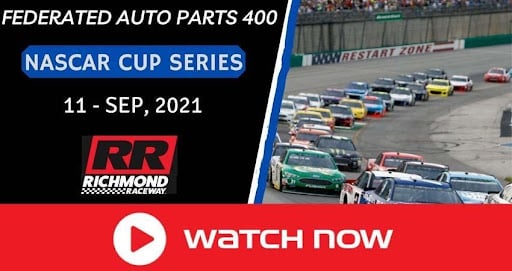 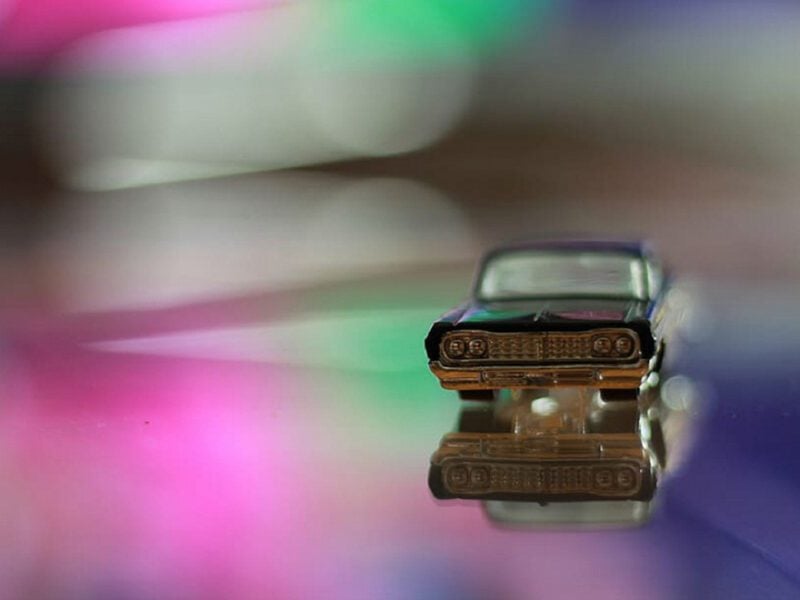 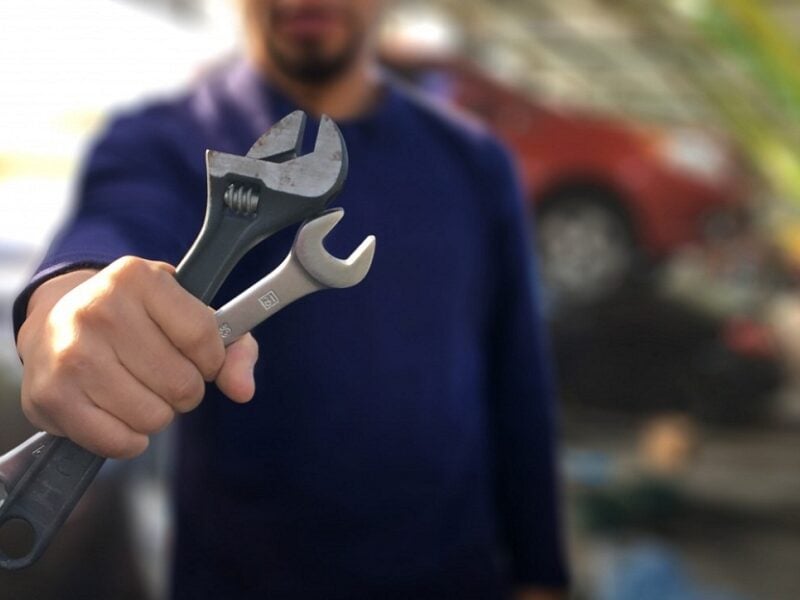 How to Choose a Good Mechanic