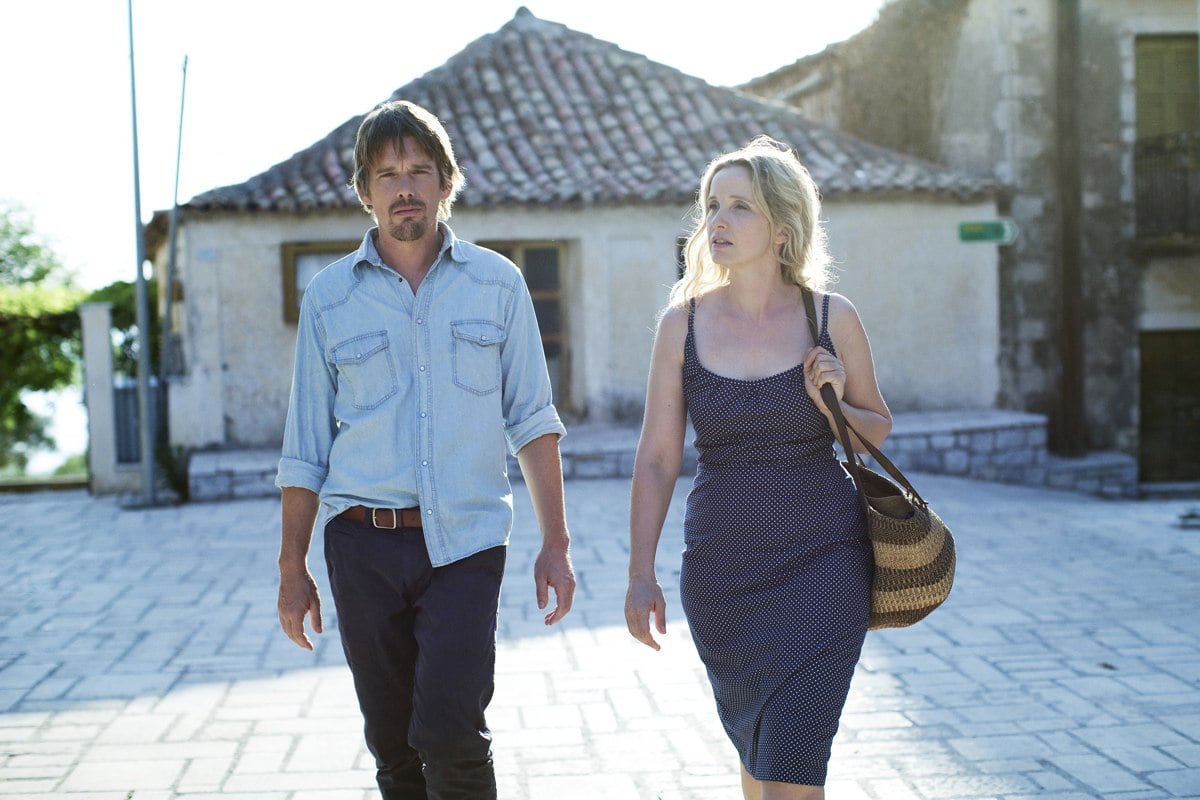 Jesse (Ethan Hawke) and Celine (Julie Delpy) come with their angelic daughters to Greece to meet up with old friends, enjoy the sunshine and be alone. The planned vacation takes place in the expected measured rhythm, and it seems that nothing can spoil a blissful weekend. However, when the spouses decide to retire to a hotel, it turns out that during their life together, the faithful have accumulated several serious claims and questions to each other.

Before Midnight is a continuation (the usual definition of “threequel” in such cases is not quite appropriate here for a number of reasons) of Richard Linklater’s dilogy Before Dawn and Before Sunset, in which Ethan Hawke and Julie Delpy played out a story of passion-love, suddenly flashed between their heroes: a romantic American and a charming Frenchwoman. A lot has changed over the past nine years, most notably the status of Jesse and Celine. They not only got older but turned from lovers into husband and wife, which naturally affected the relationship of the couple.

Linklater, however, is least interested in family life as such, it is much more interesting for the director to show the evolution of his favorite characters by putting into their mouths (many dialogues are improvisation of the actors who became full-fledged co-authors of the script in Before Midnight) memories of the first meeting, youth, children and feelings, one way or another undergone some transformation during the reporting period of nineteen years. Actually, it is they – endless conversations and thoughts about the nature of love – that are the magnet and, in a good way, the pretext for which it was worth continuing the unhurried tale about this amazing, but absolutely lively and believable on-screen couple.

What makes Before Midnight even more impressive is the fact that here you can experience the traveling adventures that for some couples might be unimaginable. The whole trilogy is based on something different – the feelings that only certain people could experience. In this case Jesse and Celine are the ones that try everything, making the most of their lives.

Traveling is one of the best activities to find out more about different cultures, experience great adventures and immerse yourself in a wide range of extraordinary activities. If you’re interested, you can find relevant information here, on a website which is dedicated wholly to traveling and adventures.

Celine begins to dance, time looms with deadlines, a black screen. Probably, the most logical and at the same time empty finale of the trilogy would be some story about adventures in a nursing home, so that love was extremely impulsive, but left a trace for life. Not the case, but Linklater ordered otherwise. And although it ended not where it started, in a random hotel room, it seems that it could only be different in the movies.

Filming a movie about the next stage of the relationship between Jesse and Celine at the age of nine, Richard Linklater continues his, at first glance, uncomplicated, but very effective film experiment, in which not only actors but also spectators become participants. Indeed, unlike most melodramas about relationships, where the path from point A to point B is visualized through a simple flashback. The director really withstands significant pauses, during which many events take place, one way or another affecting (if not directly, but indirectly) the fate of the beloved heroes. In each of these films, there is no falsity, but there is a piece of someone else’s life fixed on film. Alien, but so familiar and understandable.

Single betrayals do not turn out to be a revelation, and why the need to lie if everything is clear anyway. The movie is just about life, and not about endless attempts to kindle a fire from a smoldering fire. Glorious at the same time, magical. Linklater, eventually embodied the very one, the one and only, one in a million.

And then you suddenly realize that love, according to Linklater, is not when your heart shrinks from the thought that you may never see your loved one again, but when you know for sure that there is simply no other such person.

Before Midnight is more like a theatrical production, and even more so at the end. To talk about the high is extremely mundane, not to go into groundless accusations, but to do without offended exclamations – this is how worlds are created, this is how, having created them, they are often left to rotate, wasting holes. And thrown into the heat, then into the cold, they are forced to take off the masks of well-being, because here it is – the turning point of this story, here it is – important and inexpressible. What is the difference now, what’s next, and even more so no, what happened yesterday. The melodies are sung, the verses are written, it seems that this is a dead-end. And then you suddenly realize that love, according to Linklater, is not when your heart shrinks from the thought that you may never see your loved one again. And when you know for sure that there is simply no other such person.

Having set the bar so high, Linklater left himself no choice: in 2022, we must definitely meet with Jesse and Celine again. 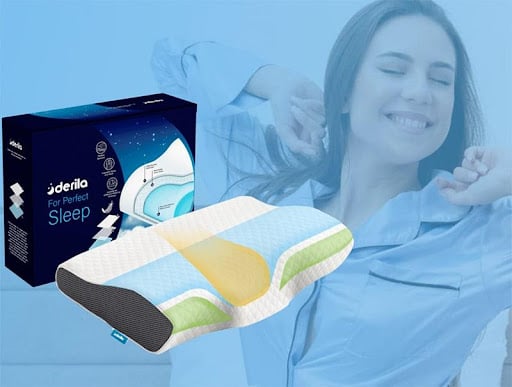