We all love a good romantic comedy, but that doesn’t mean they’re not problematic. Here are five lies in romance movies that you should keep in mind for your own relationships. 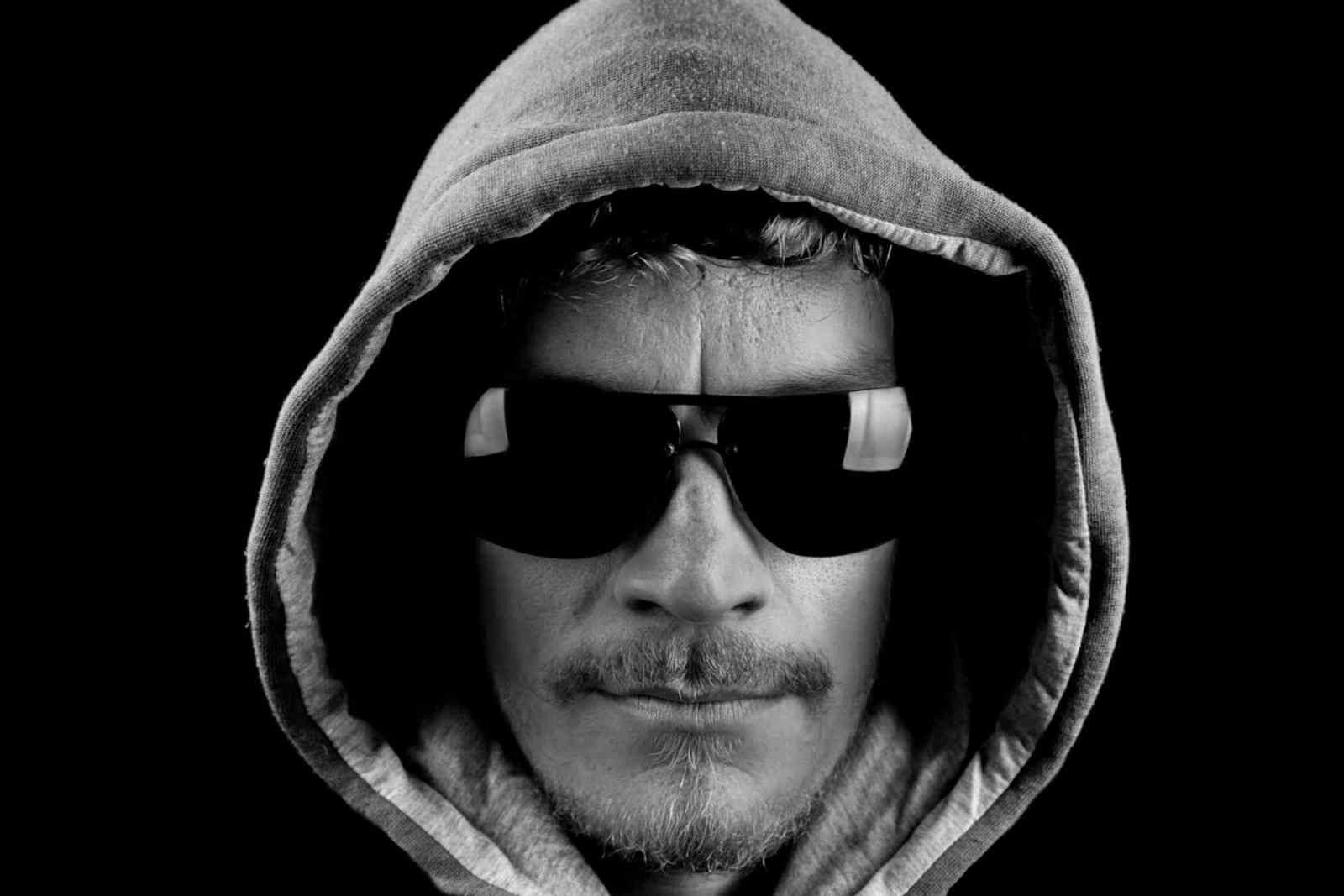 Here’s what you have to keep in mind about bad boys and potentially bad girls. They’re not bad for no reason. They aren’t just born that way. There’s something that’s happened to them in their past that has fundamentally shifted their perception of relationships and the role they should play in one. Or, perhaps the role their partner should play in one.

Perhaps they had an old fashioned father they looked up to or maybe they were tragically abused when they were younger. Romance movies don’t like exploring these concepts that often because it’s not fun. When they do, they skate across the surface and ultimately the love interest changes everything. They reinvent who they are because of love which is a gorgeous idea. But it’s not how humans work.

As romantic as it is, a person will never change someone who isn’t already in the process of changing. Bad guys can become good and nasty girls can change their spots, but you won’t be the one to do it at all. They’ll change for themselves when they start to recognise the flaw in who they are. Now, this isn’t a cinematic idea because it will typically involve therapy and self-discovery where the person has to be alone.

It isn’t completely absent from movies. But there are a lot of films in Hollywood where the nice girl manages to completely alter the guy and ensures that he becomes the better person who always existed inside. This might happen in real life – if that girl happens to have a degree in psychiatry.

Depression Is Nothing To Worry About And Can Be Funny

How many times has depression, and indeed the problems that come with it, been played for laughs in romantic comedies? Quite a few and the classic example has to be Bridget Jones. The famous opening scene has Bridget down in the dumps miming to ‘All By Myself’ while drinking her sorrows away. It is funny until you realize a few things.

First, she’s drinking alone which any expert will tell you is a typical sign of addiction. Second, she’s clearly in a depressed state which she manages to shake off the next day with a brand new attitude.

The problem here is that when depression gets to the point where you feel the need to sit in the dark drinking straight from the bottle, it’s not going to vanish overnight. It can be long lasting and it can start to trickle into every aspect of your life. People who do try to force themselves forward by sheer willpower out of a depression spiral often end up crashing hard. We never see Bridget crash after this. Instead, she gets her dream man after he breaks her privacy completely by reading the infamous diary and this definitely needs to be addressed a little further down.

You Should Change Completely To Get The One You Want 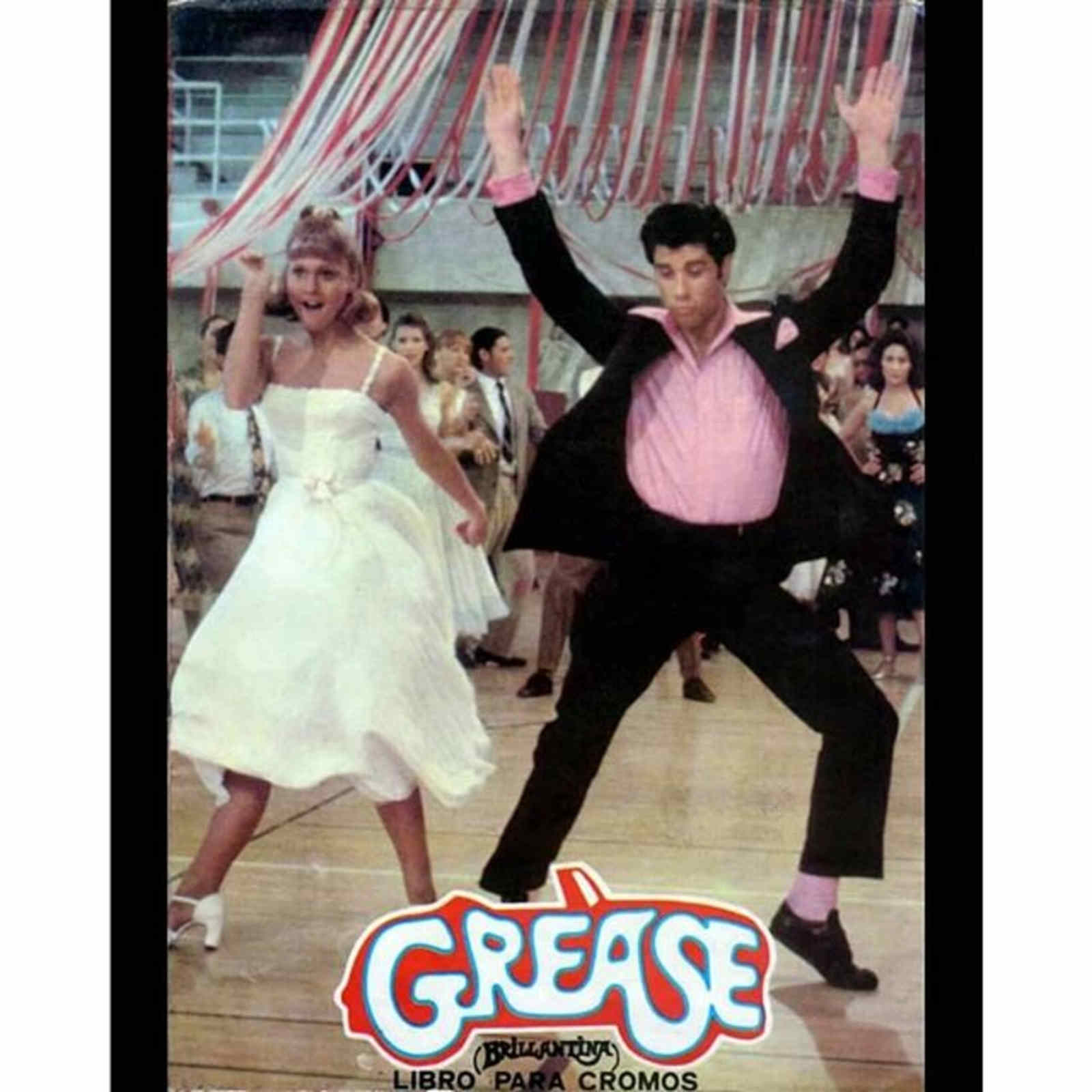 There’s no better example of this than Grease. Everyone remembers the moment where Sandy says goodbye to who she was, dressed in a tight top and impossibly high heels as well as the leather pants. Now we’re fully supportive of women embracing their sexuality and becoming whoever they want to be.

But, in Grease, the implication is clear. Sandy does this specifically to win over Dany and gain the guy which she does. Now, Grease conspiracy theories aside, there are multiple cases where this happens in movies and there are two problems. First, you shouldn’t have to change for someone to love you. They should love you for who you are, for your heart, body and soul.

Second, you may find that they have no interest in the new version of you anyway. Ultimately, if you don’t click then changing your clothes, your style or even parts of your personality isn’t going to magically make the ideal relationship. 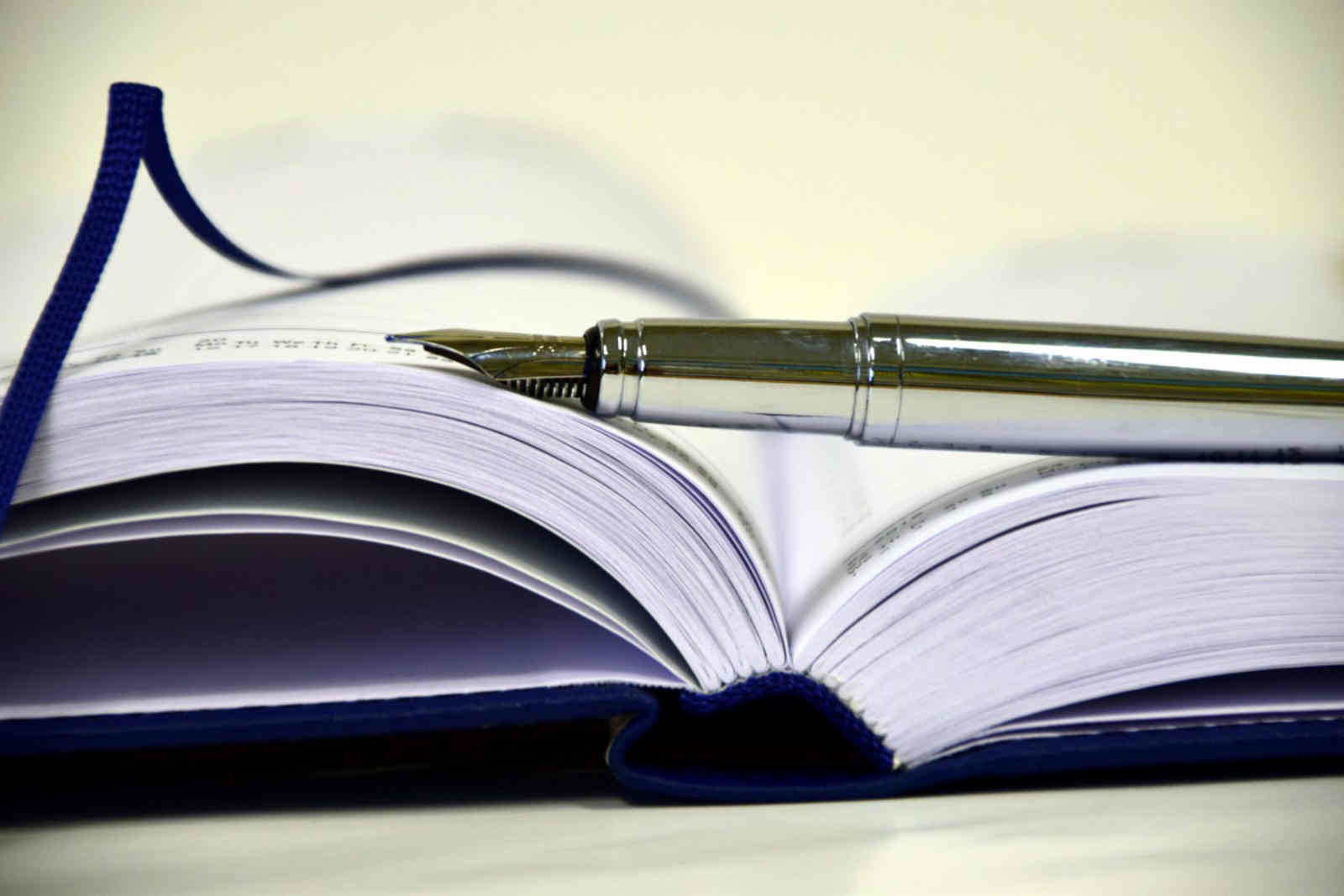 We have to go back to Bridget Jones for this one because Mark Darcy is the iconic dream man. But wait, at the end of the film doesn’t he open her diary and read massive parts of it? Not only does Bridget have to apologize for what she’s written, but she also begs him to take him back in her underwear in the middle of the street. Now, don’t get the wrong idea here. It’s cinematic, it’s cute but just take a look under the surface.

He invaded her privacy and she had to beg him to forgive her for her private thoughts. In reality, if someone reads your diary without your permission this should be the end of the relationship. Or, at the very least it should lead to a trip to a marriage counselor.

This isn’t the only problematic behavior that is played as endearing or irrelevant in movies like this. How about the violent hero? In romantic comedies, someone who isn’t afraid of throwing a few punches around to defend a ladies honor is seen as both heroic and sexy. However, research shows that people who don’t avoid violence are more likely to have issues with this in every aspect of their life including their relationship.

Or, how about stalking the girl until you get her? This is common in romance movies where the geeky guy ends up with the hot supermodel dream queen. If you watch these films though, you’ll typically find there’s issues with deceit, control and manipulation to get to the happy ending for the couple.

A Romantic Gesture Fixes Everything 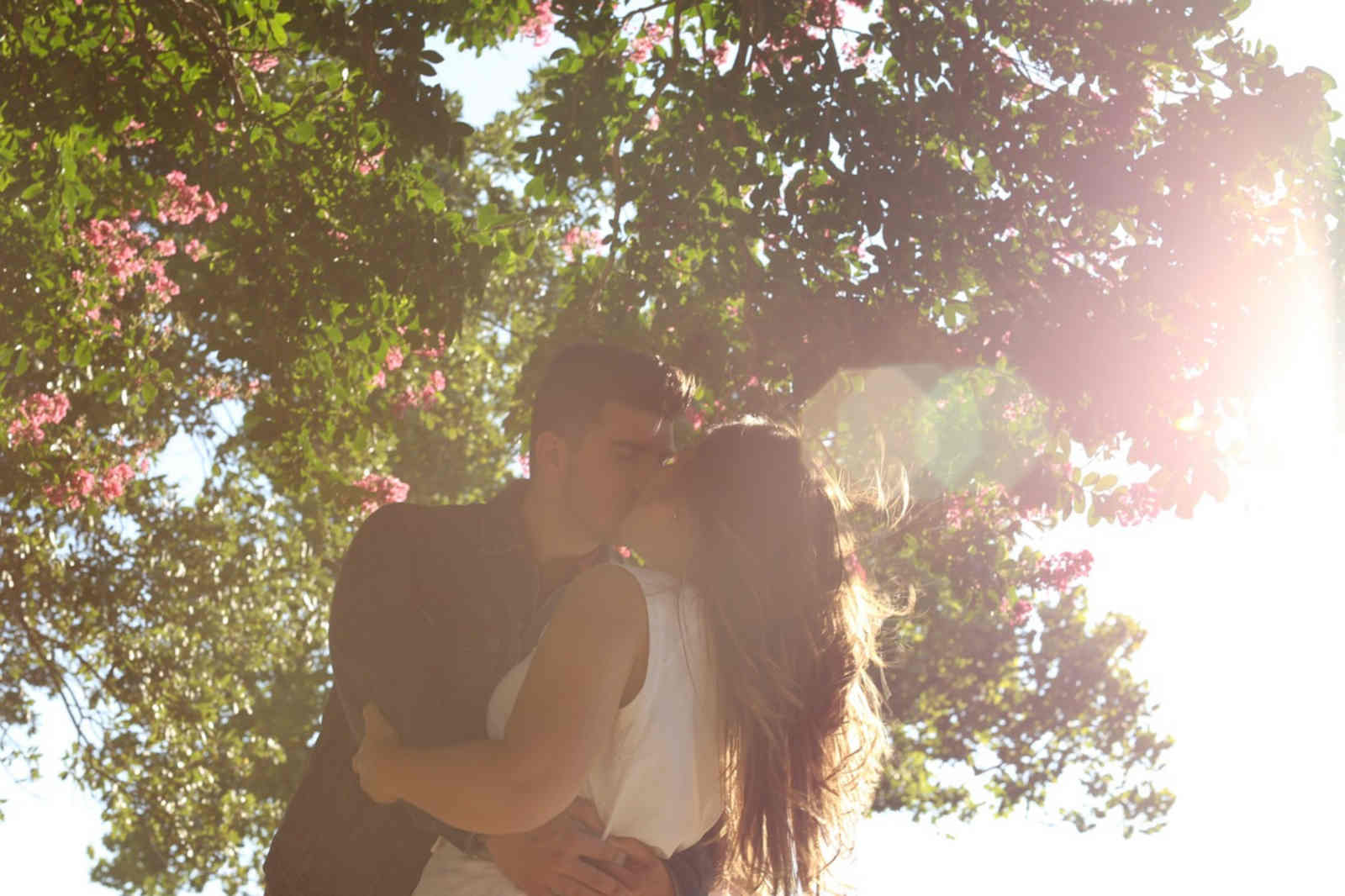 Finally, we’ll finish off fittingly with the conclusion of these films. In movies, something has to go wrong. A guy or girl needs to have a flaw where they make a mistake. Perhaps they cheat, or maybe they literally abuse you – looking at you Fifty Shades. It’s at this point you would hope a real person would have the strength to walk away. Of course, that doesn’t happen in romantic movies. Instead, there’s a big romantic gesture and they fly back into each other’s arms.

The problem here is that this is actually the pattern in a lot of abusive relationships. A partner will do something, they will apologize or make it up to them in some way. Then the cycle will repeat again, and again, and again. Films having this type of twist and then reversion normalizes the behavior and makes people not only expect it but actively accept it.