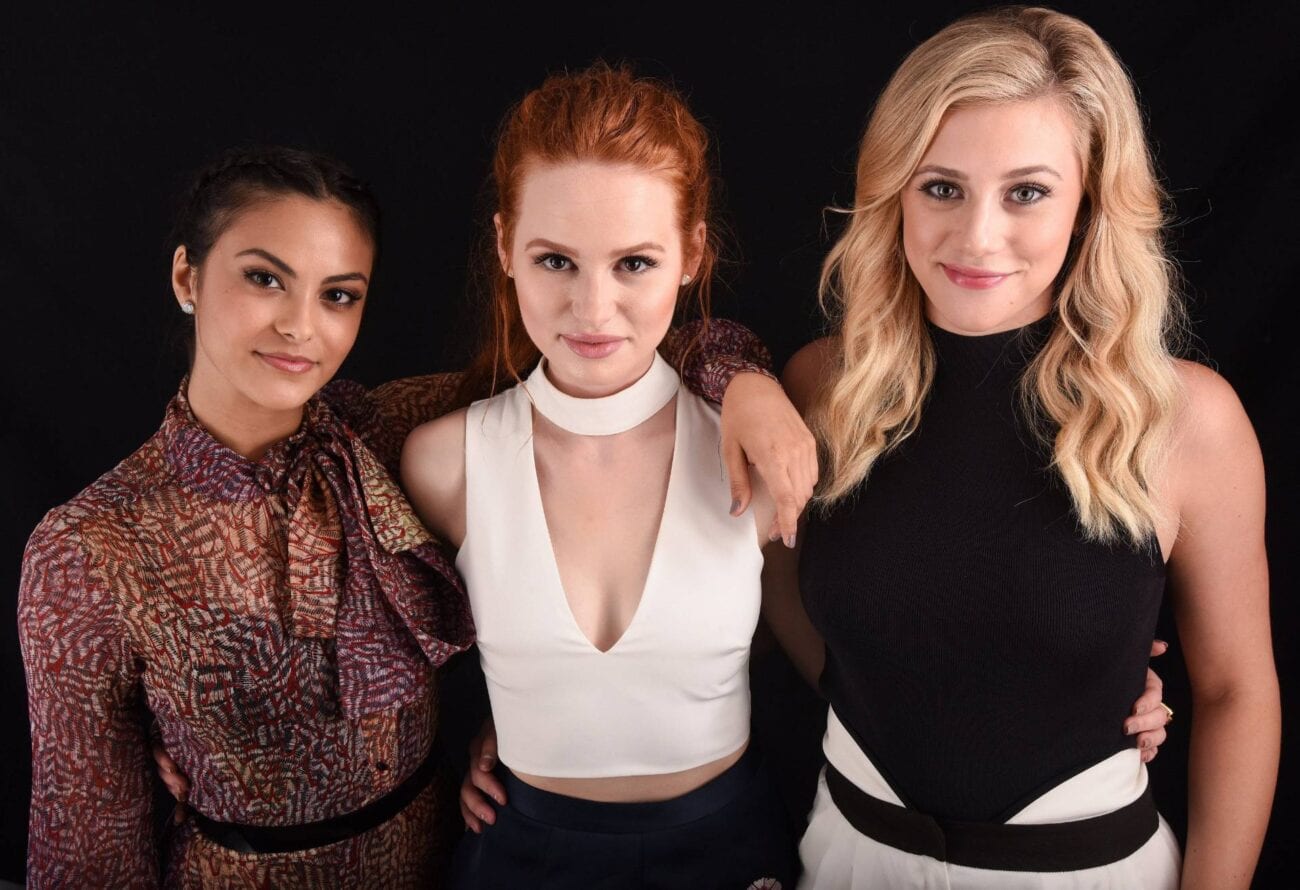 Riverdale stars Lili Reinhart, Camila Mendes, and Madelaine Petsch have started a TikTok account for fans of the series. “We made a collective TikTok,” Reinhart declared on social media. The name for the TikTok account is a combination of all three actresses’ names, “Lamila Petschart,” and the username, @blondebrunetteredhead, is a nod to each of their hair colors.

Mendes and Petsch teased the account on their respective Instagrams. The former posted a “sneak peek” of their first video on her Instagram Stories, in which the trio discuss different topics. “Who is the hottest wizard in Harry Potter?” asks one of the girls behind the camera, to which Mendes responds by referencing singer  Harry Styles.

Mendes also revealed that her favorite flower was “Lilies” as a nod to her Riverdale co-star Reinhart. Petsch uploaded a video of herself and her dogs with the caption, “They’re making a TikTok and the dogs are scared.” 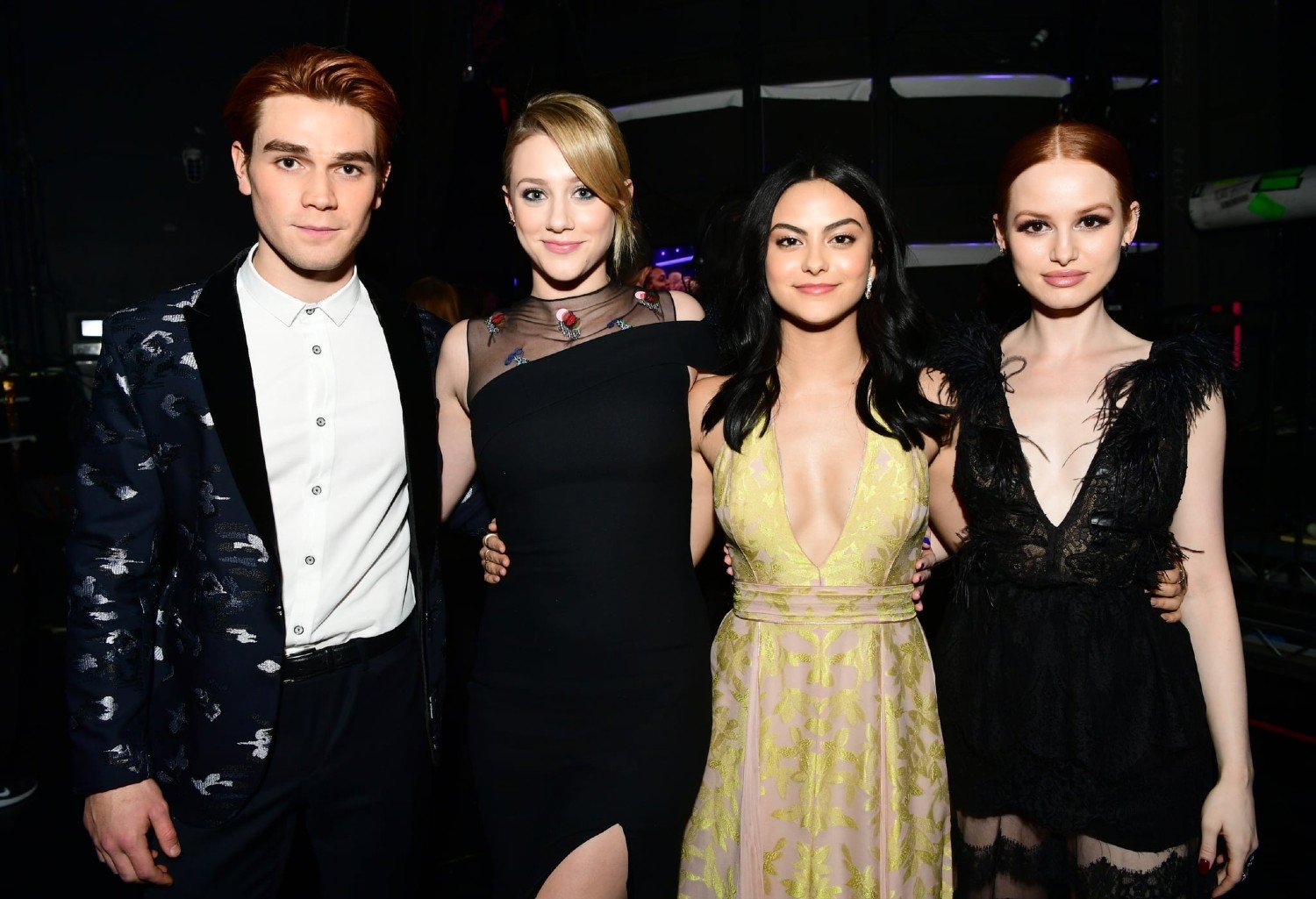 It’s unclear whether the account will provide hints for the upcoming fifth season of Riverdale, but all three actresses’ have been vocal when it comes to teasing huge plot developments. Reinhart talked about the show’s production delay in light of COVID-19 and the future of her character during an appearance on The Tonight Show with Jimmy Fallon.

“We had two and half episodes left,” the actress revealed. “We stopped in the middle of an episode. So when we go back we have to finish three days of one episode that we were filming in March. So we’re all going to be significantly tanner . . . maybe I’ve gained weight during quarantine so I’ll look a little different.”

Reinhart also dropped a major bombshell regarding the timeline of Riverdale. “We’re taking the first few episodes to finish season 4 technically,” she explained. “And then season five we’re actually doing a, I believe, seven-year time jump in the future. We’re not gonna be teenagers anymore, I’m psyched about it. I think it will be nice to play an adult.” 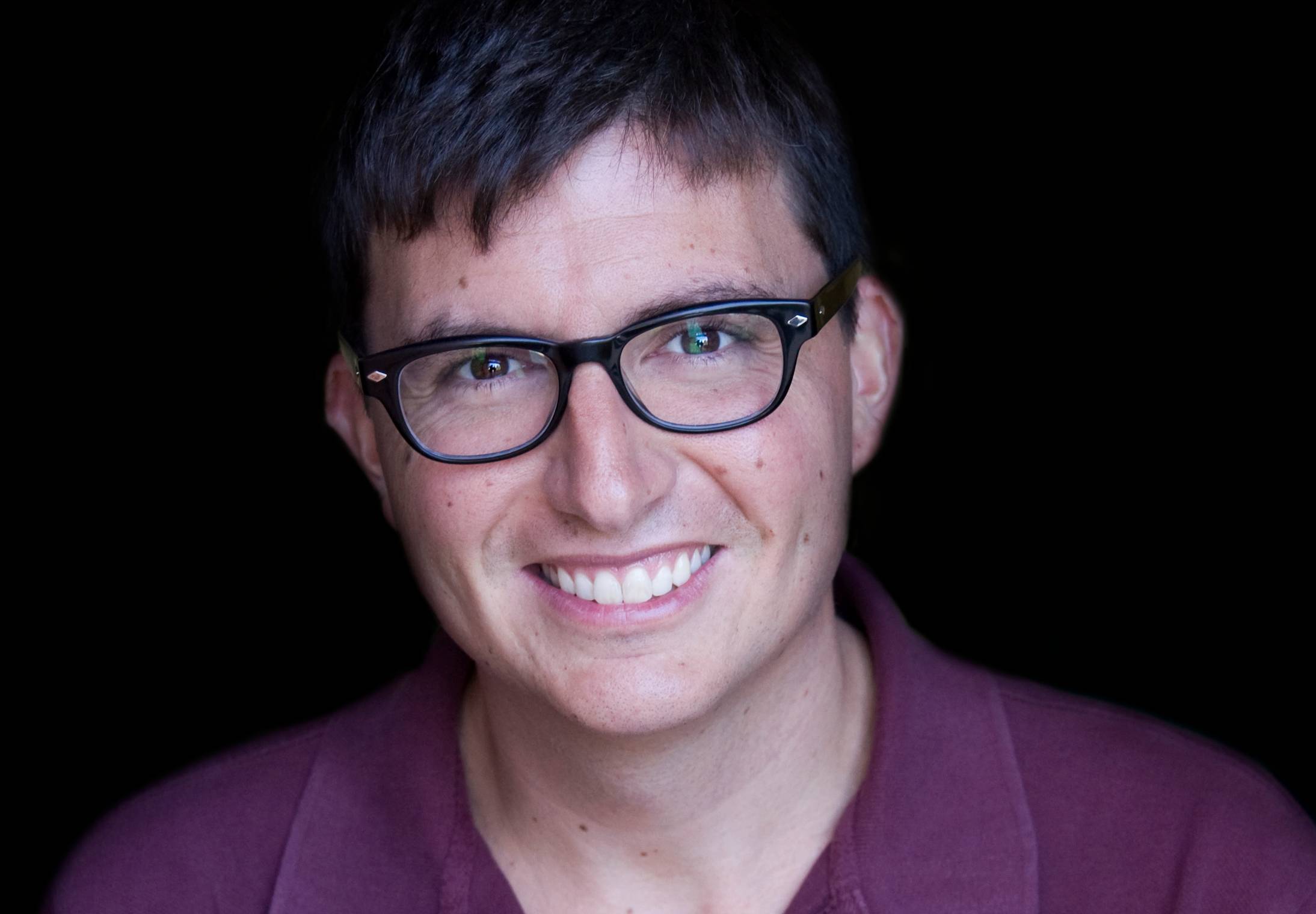 Riverdale showrunner Roberto Aguirre-Sacasa teased additional changes during an interview with E! Online. “Lots of big stuff happened [in the next episode],” he stated. “We just didn’t have some key relationship scenes between Betty and Jughead and Archie and Veronica, especially [the latter two]. As much as I’d like to end with senior prom, I just don’t think that’s possible.”

The call sheet for Riverdale’s upcoming season teased the addition of a new girlfriend for Jughead. “A train-wreck-y hipster, Jessica is Jughead’s live-in girlfriend,” the call sheet reads. “Jessica makes no secret of the fact that she’s done with their relationship since she can see that she’s not as important to him as the book he’s not writing.”

Aguirre-Sacasa confirmed that death will be a major theme running through the season 5 episodes. Jughead’s Stonewall Prep classmates will return in the episode “The Preppy Murders,” forcing the character to confront their murderous obsession. “It felt like a way to almost deconstruct that, and what’s interesting is that theme carries us through to the end of the next three episodes,” Aguirre-Sacasa stated. 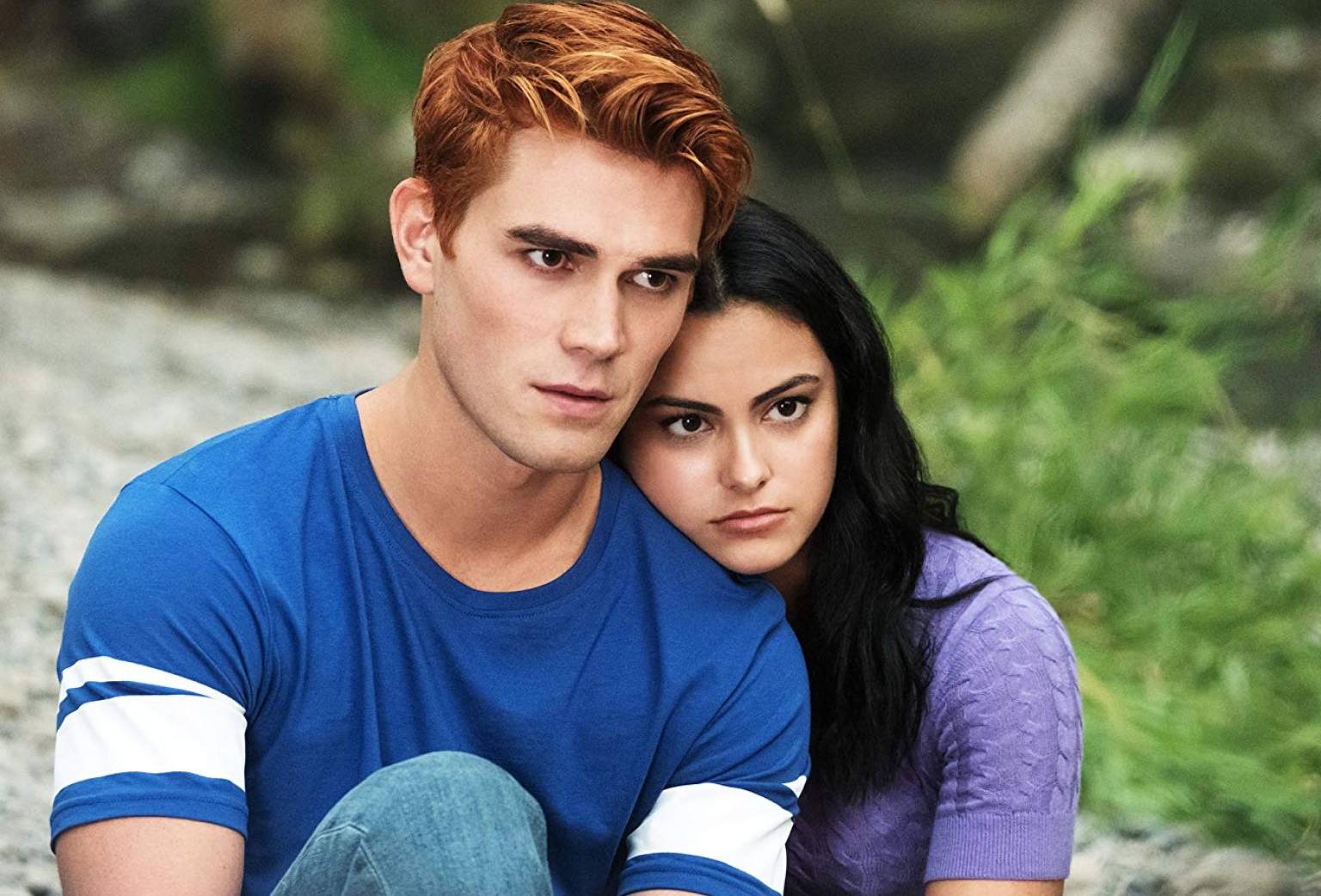 The episode “Purgatory” has sparked debate, as the social media teaser for the episode borrows a panel from the comic Archie 1941 in which Archie Andrews “dies.” The panel sees Betty, Veronica, and Jughead standing over Archie’s gravestone. He was believed to have died in WWII, but it’s later revealed that he suffered from amnesia and simply took a while to get home.

Archie’s decision to join the Naval Academy, coupled with the alleged seven-year time jump, could mean that the Riverdale protagonist could meet an untimely end on the battlefield. Aguirre-Sacasa has not commented on Archie’s fate outside of the Archie 1941 reference, but Riverdale has a long history of teasing the main characters’ deaths.

Riverdale is streaming on Netflix. A release date for season 5 has yet to be announced. 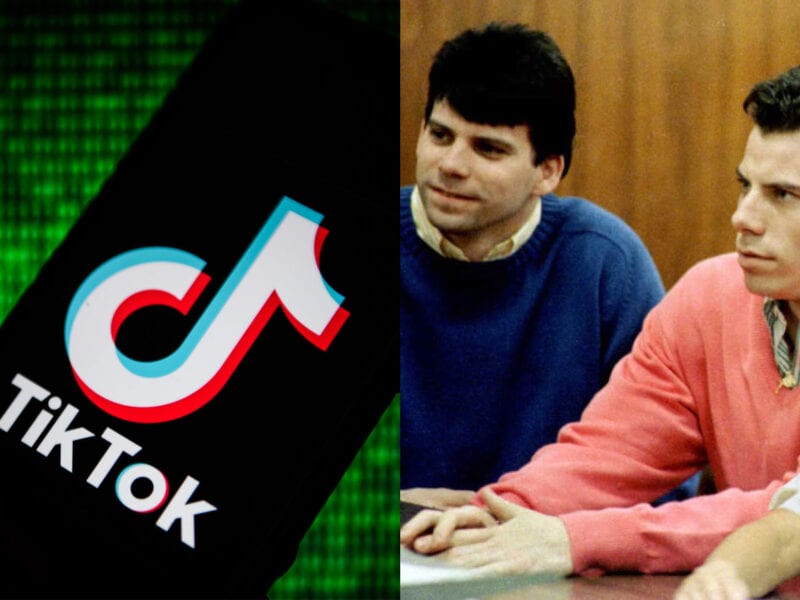