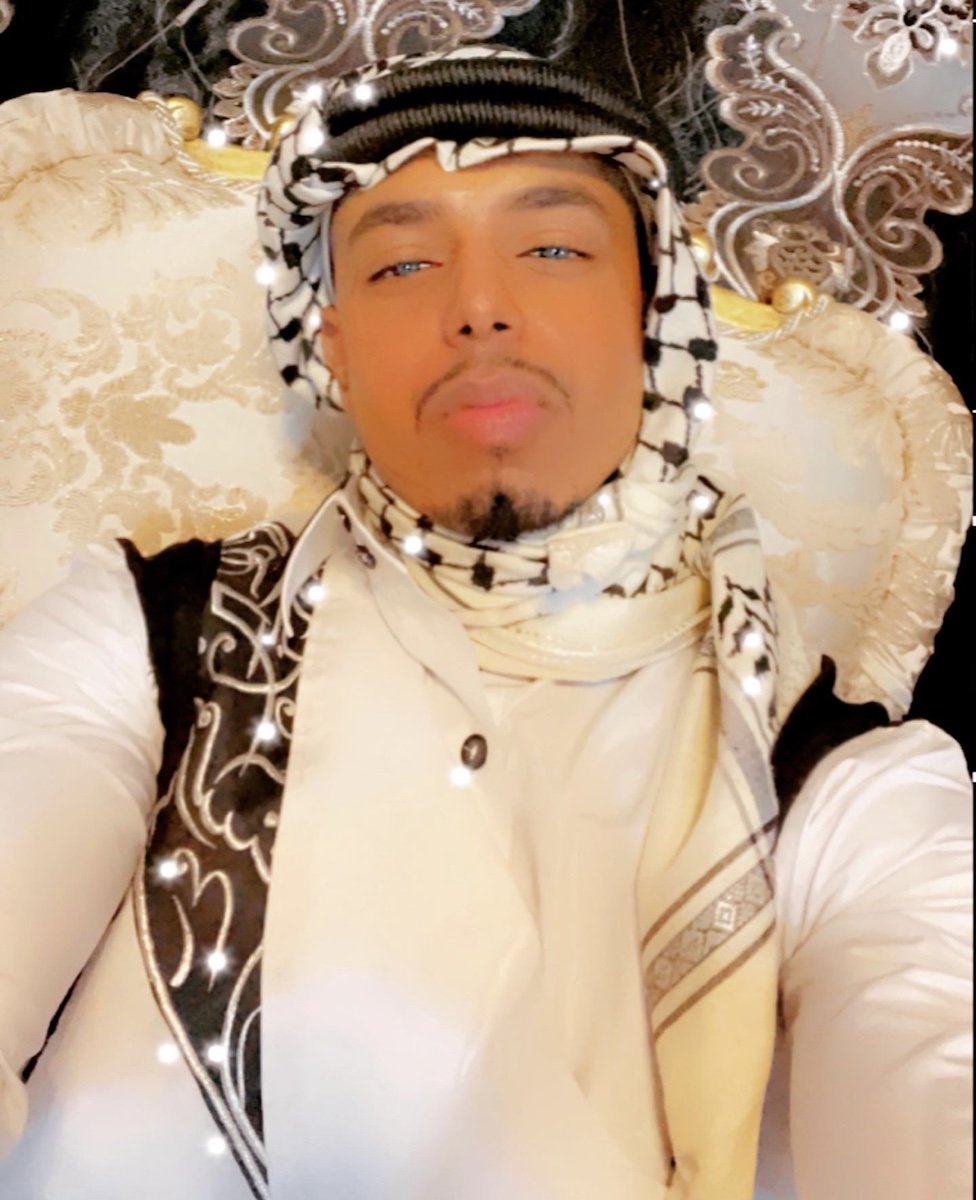 Alejandro Lombardo is a social media influencer who has accumulated well over 100,000 followers across multiple platforms including Facebook, Instagram, Snapchat, and TikTok. Following his efforts with this series of Snapchat videos, he has garnered over 4 million Spotlight views on the app as a result of his hard work and unique content. It brings him great joy to share his hilarious take on strange facts about Hollywood and other entertainment industries, such as Arabwood and Bollywood. His unique dancing moves and funny takes on everyday themes, such as the repercussions of eating too much chili, have made him well-known throughout the world. In addition to that, there is a Valentine’s Day comedy sketch in which he surprises himself with gifts, which is applicable to the vast majority of individuals in today’s culture. It is noted that the rising star has Arab, African, Yemeni, and quarter Somali ancestry and has a keen ability to connect with people from all over the world.

Alejandro’s Optimistic View on the World

Making people smile and brightening their spirits was Alejandro Lombardo’s purpose when he created his humorous sketches. During these trying times, the gifted artist takes great pleasure in helping others. “When you offer kindness and compassion to others, you demonstrate to them that there is still hope and love in the midst of the darkness,” Alejandro explains. Mustafa Ali, also known as Alejandro Lombardo (Public Figure Name), has remarked that his mother was a huge influence on him because she was able to retain a happy attitude no matter how hard she worked or how long it took her to achieve where she wanted to go. The self-assured artist understands that he does not have to compete with other influencers, and he is not afraid to assist and support other up-and-coming innovators in his field. Alejandro Lombardo is confident that if he can do it, so can everyone else, and he is right.

Authenticity, charisma, and uniqueness are just a few of the characteristics that distinguish top-tier social media influencers from the rest of the pack. These media personalities have built an outstanding following on social media and established themselves as creative leaders in their respective fields as a result of their interactions with fans on the platform. Nowadays, in a technologically obsessed environment, people naturally look to social media influencers for their opinions and ideas. Every day, roughly half of the world’s population logs on to social media platforms such as Facebook to communicate with one another. Because there are so many people vying for the designation of social media influencer these days, it can be difficult to distinguish between the superficial and the genuine producers on the internet. Alejandro Lombardo is a funny content creator who distinguishes himself from the rest of the competition. The creator is a sincere individual who recognizes that individuals go through terrible periods in their lives and wishes to inspire them to have a smile on their faces no matter what is going on around them.