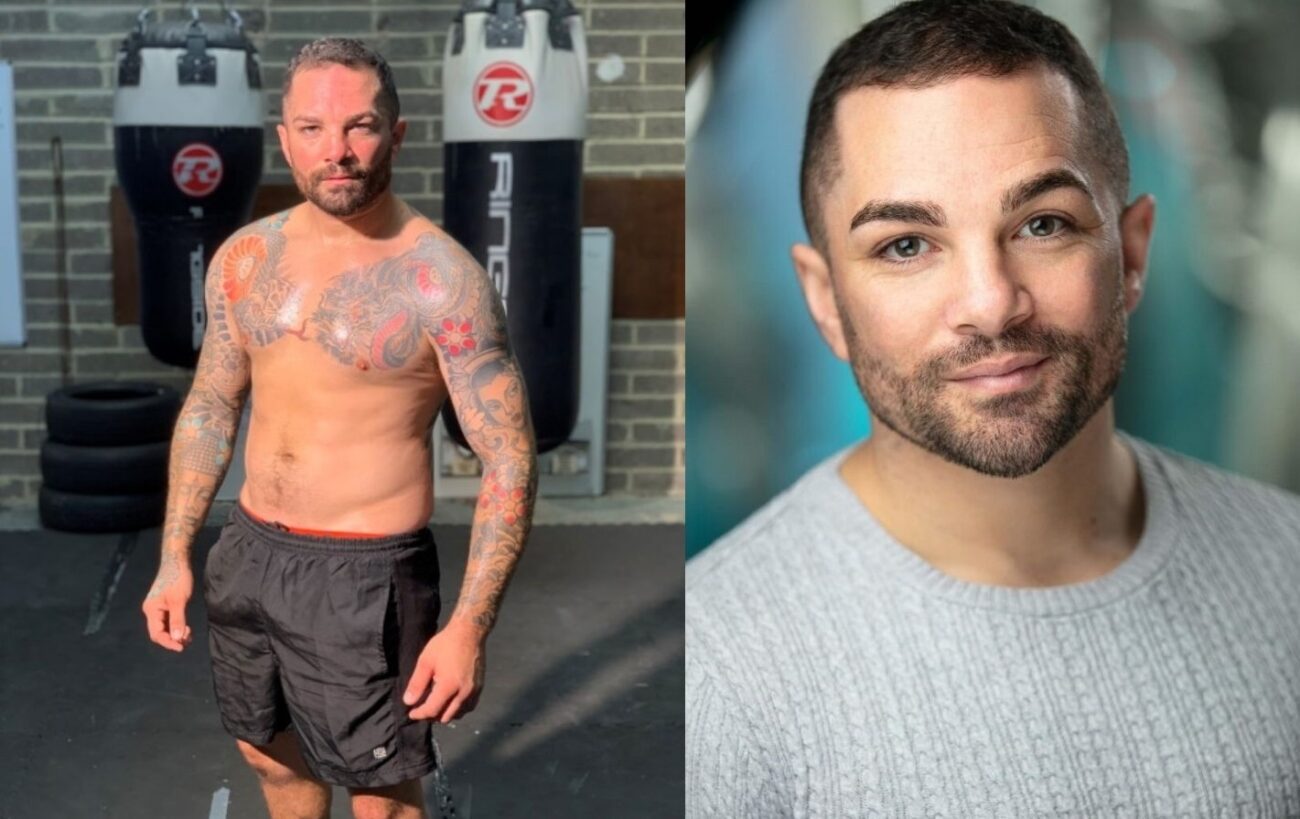 Talented sportsman Andy Gatenby was a rising star in professional boxing in 2014 until his life was unexpectedly turned upside down overnight.

The unbeaten featherweight from Portsmouth had just won his sixth professional contest by knockout and was handed a dream shot at the English title, but then disaster struck when an eye injury caused him to fail his medical exam. He was given the news that he could never box again or he could risk losing his sight in one eye.

Devastated that his lifelong dream had been ripped away from him, he decided to take immediate action and threw himself into different challenges to prevent depression from creeping in. 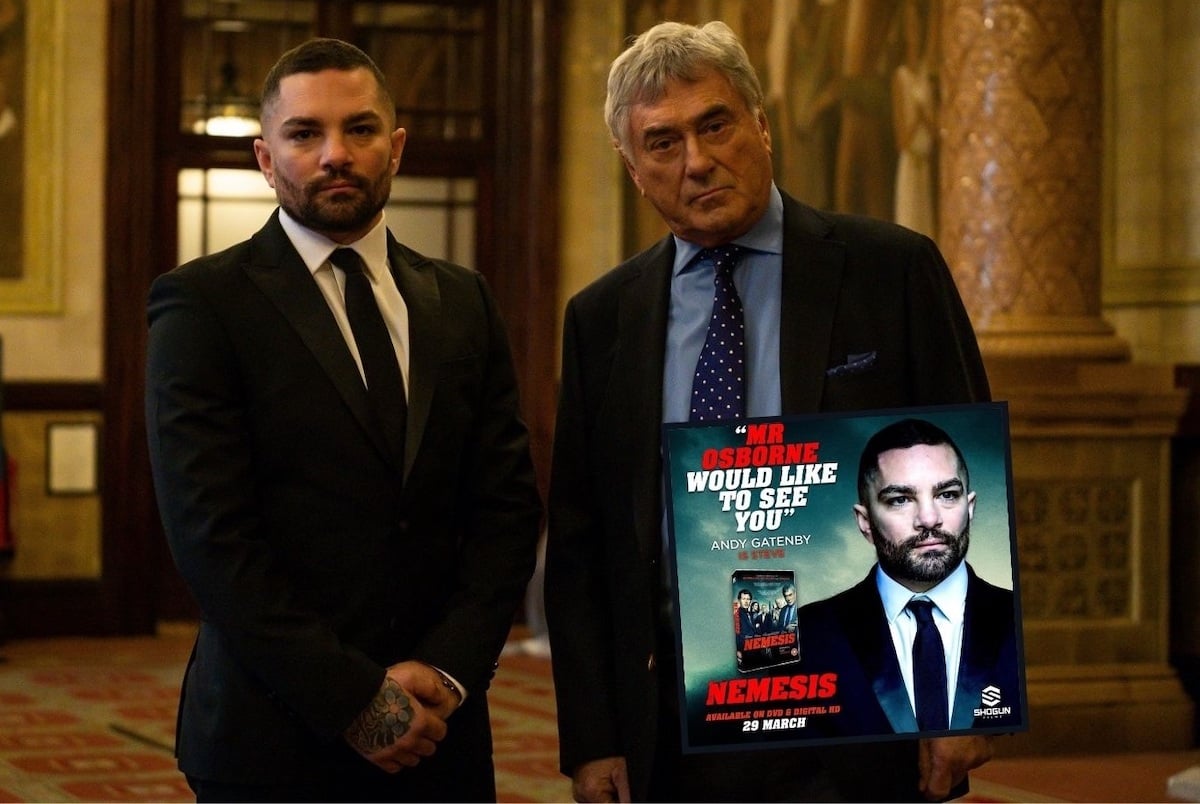 He decided to make it his new fight to train as an actor to land bigger and better roles in film and TV, which allowed the married father of two to concentrate fully on that dream instead of dwelling on what could have been.

He reflected back, “My first memories of acting were just after I retired from boxing. I was looking for something to fill the void that boxing had left in my life and acting was the perfect substitute.

“When I was boxing, I trained twice per day, six days a week. After I stopped, I didn’t know what to do with myself, it was such a big part of my life for so long, so I used the same work ethic with acting, and just started training nonstop on my new profession, and I haven’t stopped since.” 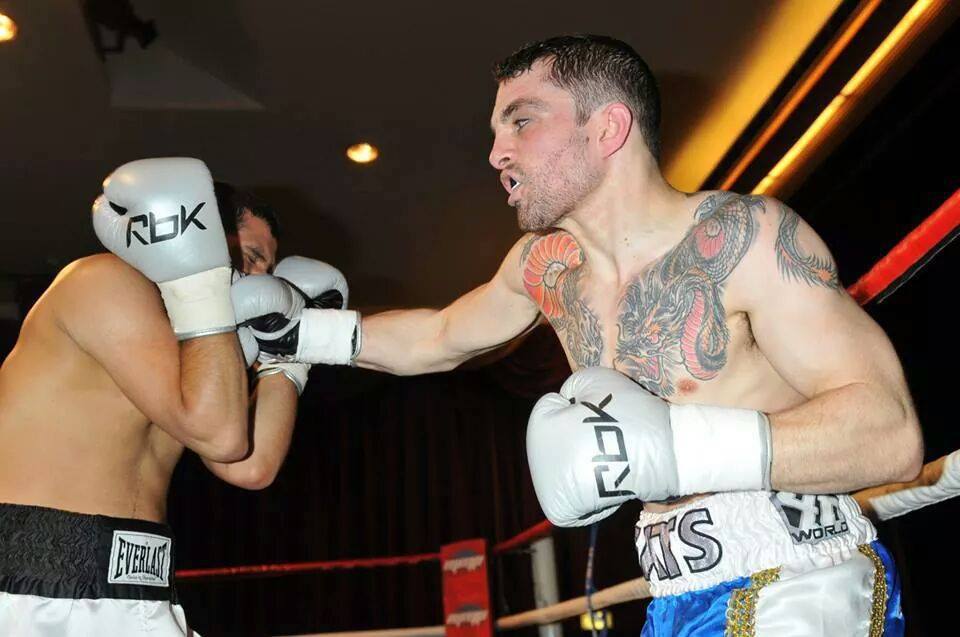 The aspiring actor attended workshops and threw himself into his new career with everything he had. And it has paid off. His acting resume is rapidly increasing and has already played big roles alongside award-winning actors, such as Billy Murray, and even shared film credits with Hollywood stars, such as Danny Trejo.

But it is Andy’s positive outlook on life and go-getter mentality that has led him to where he is today. Sitting at home one night with his wife, Kirsty, he commented on a TV programme they were watching, half-jokingly stating that he could do a much better job than the actors on his screen, to which his wife replied, “Go on then!” And that is how his acting career officially began!

He accepted the playful challenge and, since then, has made it his goal to say ‘yes’ to everything – a bit like in the film ‘Yes Man’ starring Jim Carrey, who plays a character that participates in a self-help programme which encourages him to say yes to everything in life for an entire year. 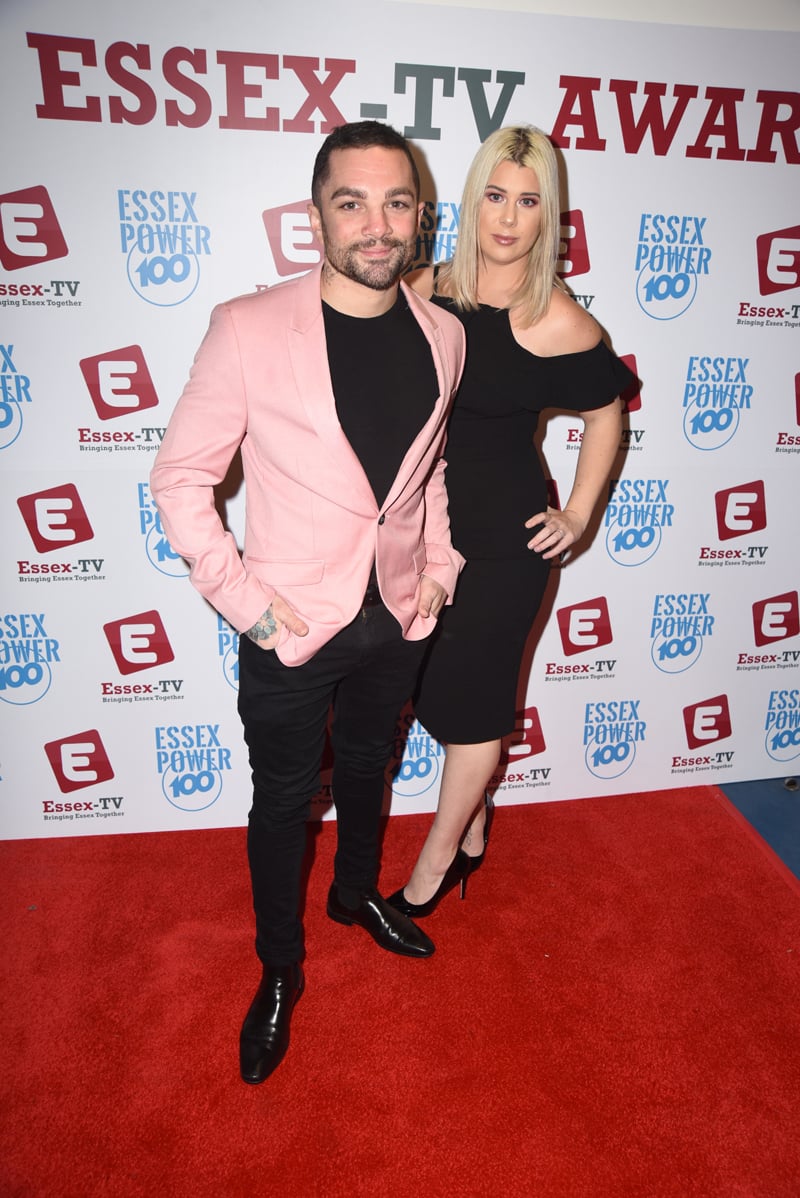 Dating back to his time in boxing, Andy has been an ambassador for the Amelia-Mae Foundation – a charity which supports families affected by neuroblastoma – and he works tirelessly to raise money and awareness for the cause.

Scared of heights, he was asked to do a skydive at 15,000-foot as a fundraiser and he didn’t hesitate, he just said yes straightaway.

Then he was asked to swim The Solent, and he instantly said yes again. Except he couldn’t actually swim! He instantly agreed to the tricky task without thinking, then booked a bunch of swimming lessons for beginners at his local pool! In his first ever practice swim in the sea, he took on so much seawater that he had to be taken ashore again for his own safety! Despite this, he completed the difficult challenge and raised thousands of pounds in the process.

The former boxer still found the urge to compete after hanging up his gloves, so he took part in tough mudders and other physically demanding competitions, such as Ninja Warrior UK, and then was offered a place in a British reality TV show, BBC2’s ‘Special Forces – Ultimate Hell Week’. And, of course, he accepted. 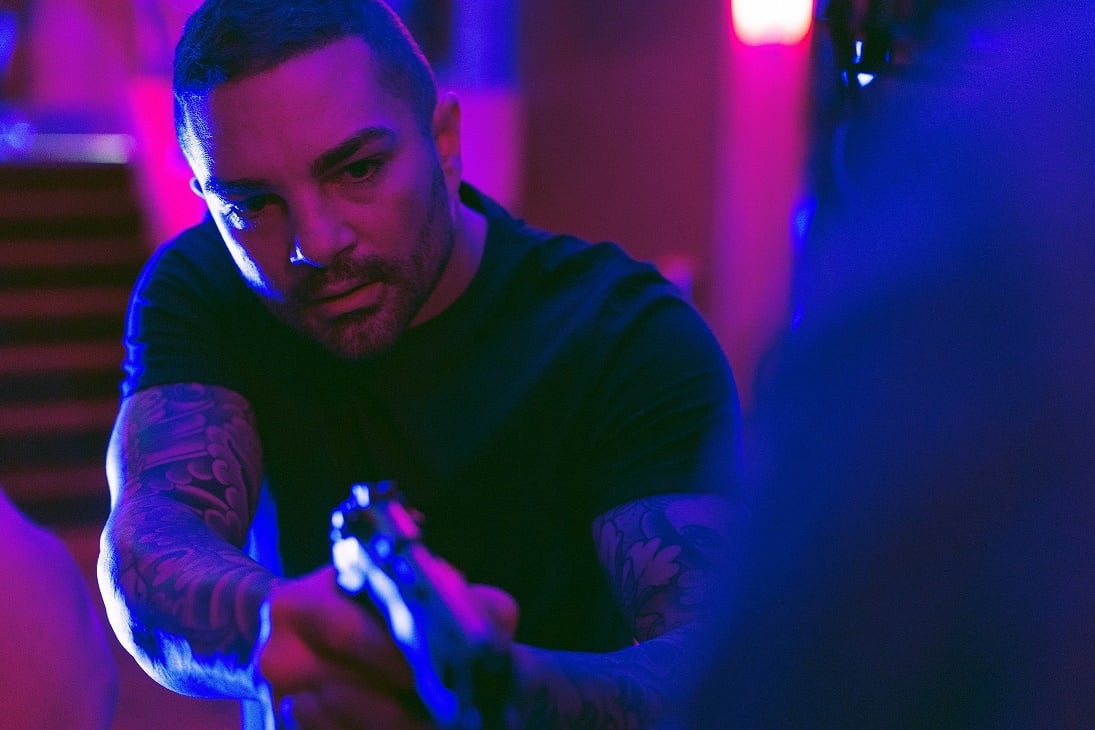 Presented by ex-cricketer Andrew Flintoff, in 2015, Andy was put through a series of grueling tasks set by SAS leaders from around the world in an eliminatory process, and managed to pass every single test, only being eliminated in the final week of the six-part series.

During the strenuous survival show, he struggled immensely, almost catching hyperthermia when he spent too long in icy cold waters, and was forced to face his fear of heights when he abseiled off a huge cliff, to which Freddie Flintoff praised him for his remarkable bravery, “Got to give it to Gatenby, he made the show for me,” the ex-England all-rounder said at the time.

Andy commented, “Life is short and I want to experience as many adventures as possible – it’s my life’s mantra. I would never turn down a challenge or quit, it’s not in me, so I just say yes to everything! I agree to everything, then think about the consequences later!”

His refreshing and inspirational attitude has also led him to handle rejection healthily. Towards the end of 2021, he came close to landing an action role in a TV series, but was pipped to the post by an actor who was chosen for his superior physique over Andy. The very next day, he ordered a month’s worth of nutrition supplements to begin bulking up to achieve the frame he needs to land those roles in future. 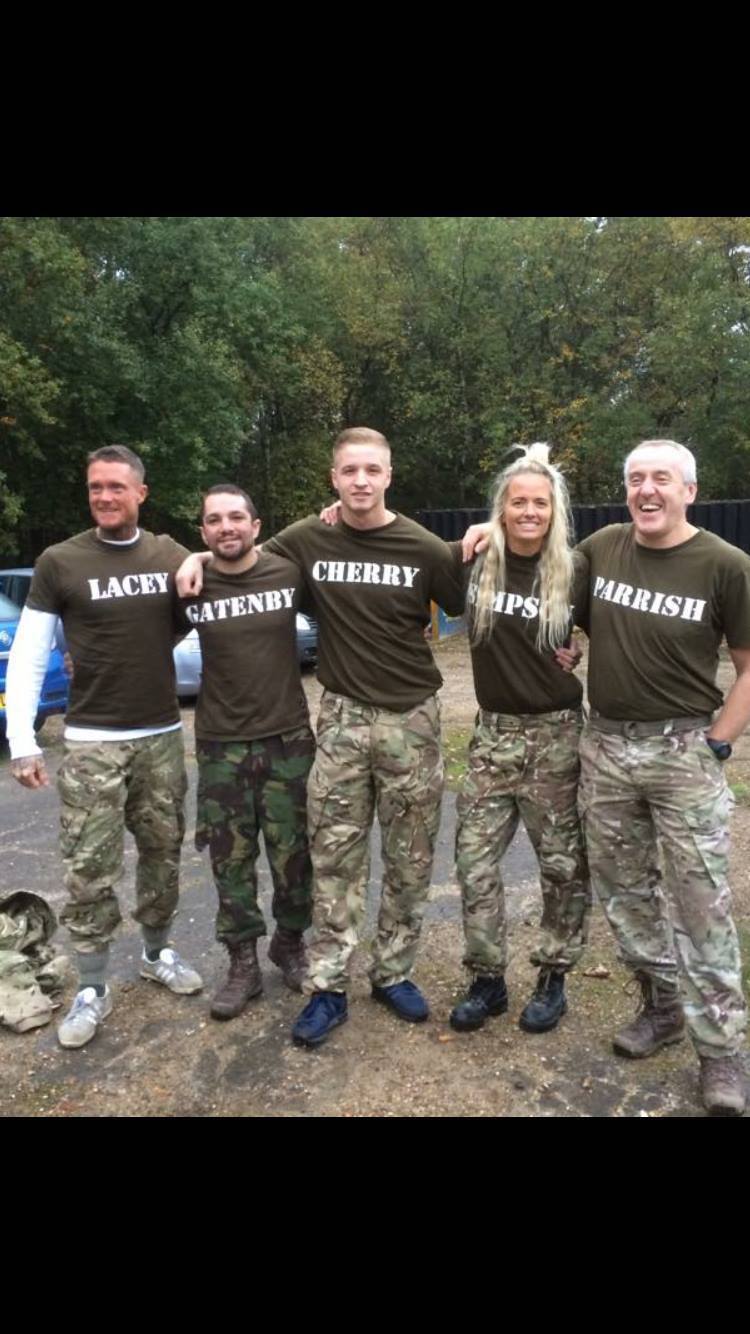 He also participates regularly in stunt training, inspired by actors such as Jason Statham, who does all his own stunts. After reading an article that revealed certain actors are chosen for roles because of their ability to do their own stunts, he immediately reached for his phone and booked himself in for some lessons.

He explained his philosophy, “The only person that I ever want to be is better than the person I was yesterday. I work so hard on myself and everything I do. I’m always pushing forward and I always do what I say I’m going to do.

“They say if you don’t won’t to learn, then no one can help you, but if you want something bad enough, no one can stop you – that’s my work ethic.”

You can catch Andy in action in the British thriller film ‘Nemesis’ and keep an eye out for his forthcoming release ‘Renegades’, due out this year. 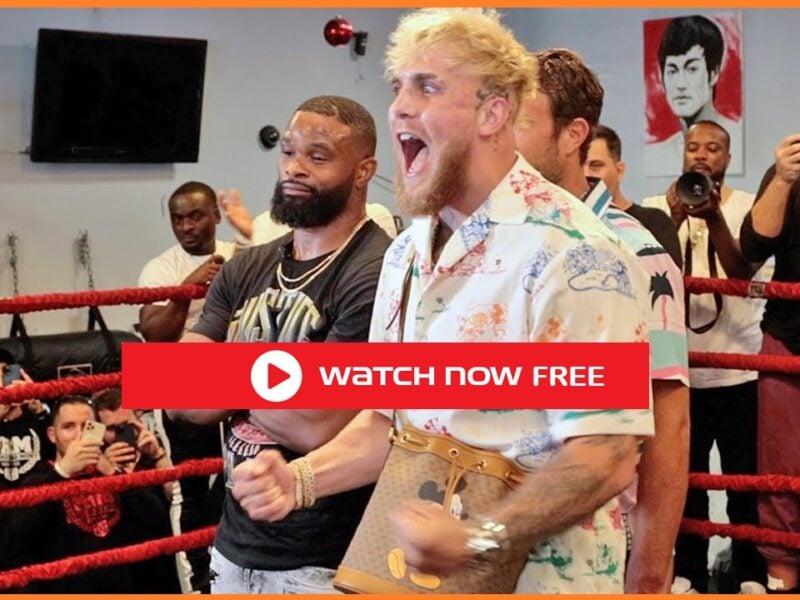