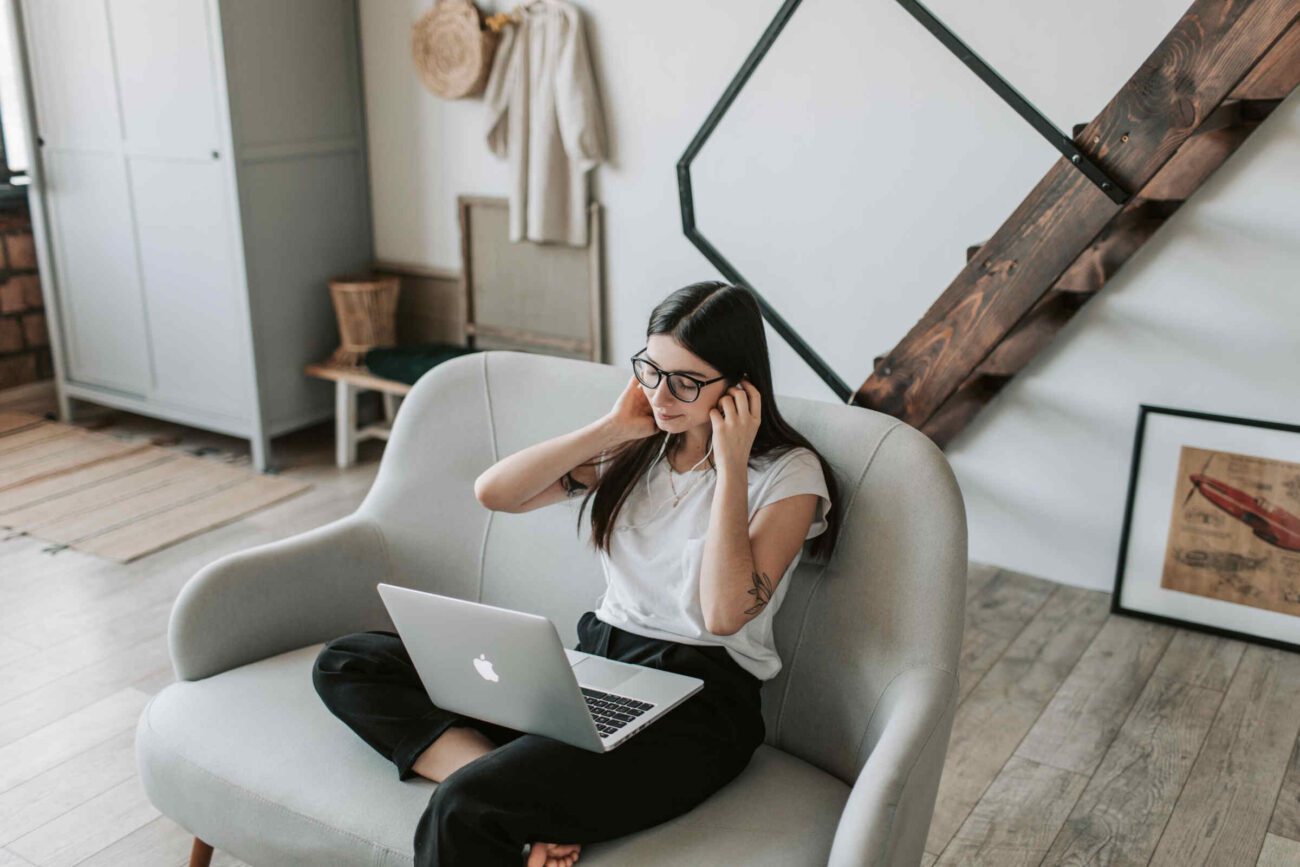 Like most people, entrepreneurs need a push sometimes to take inspiration from what they see or hear. Therefore, many seek out those thought-provoking movies that motivate people to achieve greatness.

Whether you’re at the beginning or the end of your entrepreneurial journey, some titles that hit the big and small screens have become classics for all business owners, and perhaps they somehow contributed to the incessant rise of online stores in recent years.

Do you want to know more about them? Find here a list of the seven movies that every entrepreneur should watch! 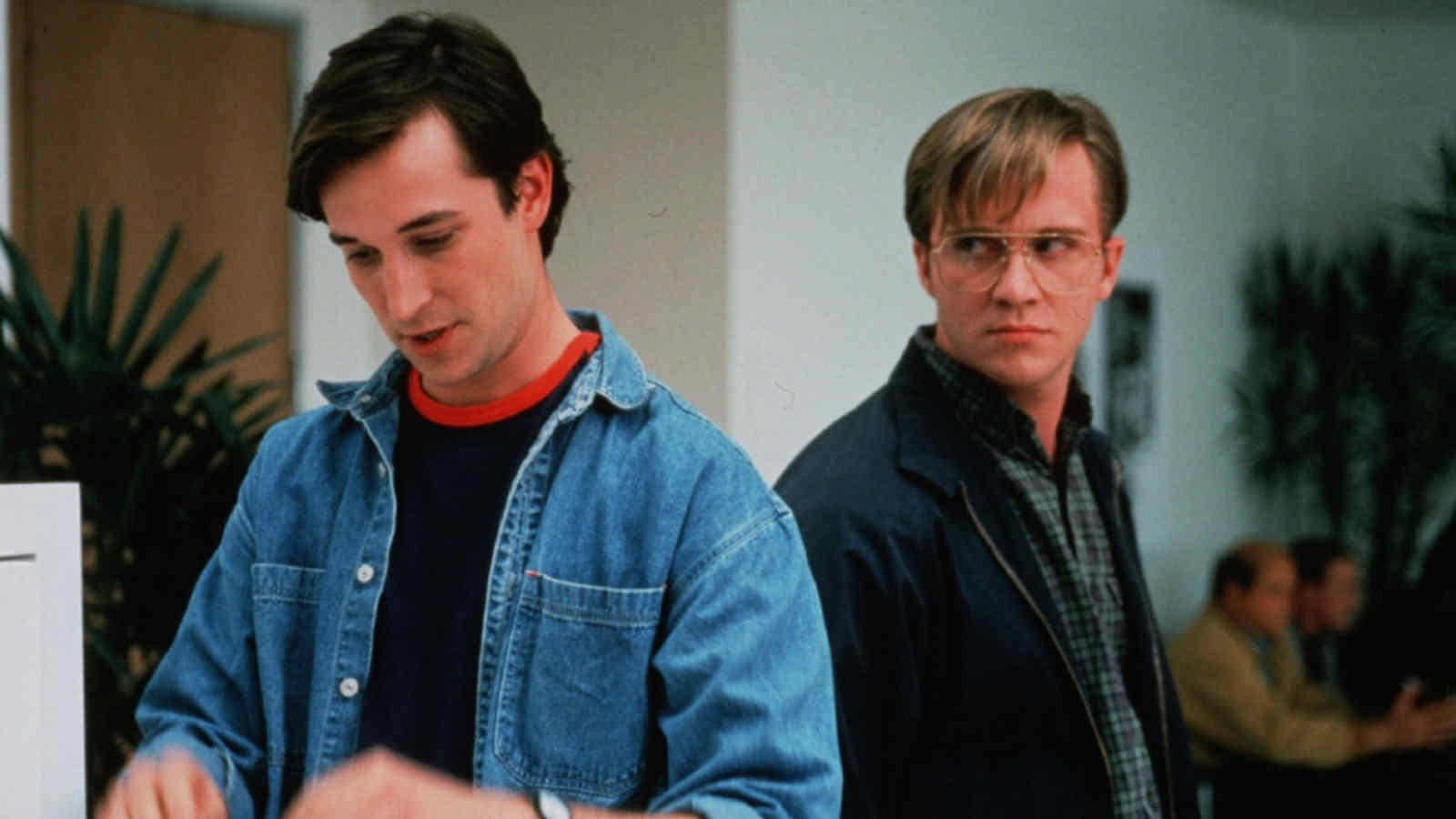 This movie was based on the book “Fire in the Valley: The Making of the Personal Computer,” and follows the story of business moguls Steve Jobs and Bill Gales between the 70s and 90s.

Pirates of Silicon Valley showcased the rivalry between the two billionaire businessmen as they ran their companies. If you are interested in knowing how two of the wealthiest men in the world got to the top, you must see this film!

Also based on a book, Michael Lwei’s The Big Short, this film tells three parallel stories of people who took advantage of the business opportunities that the 2007 US financial crisis brought.

The Big Short features mind-blowing performances from Christian Bale and Steve Carell. In addition, it is a classic for all those who want to learn financial concepts and techniques.

It’s definitely one of the most popular business movies in modern history. The Wolf of Wall Street, starring Leonardo DiCaprio and Jonah Hill, follows the rise and fall of businessman Jordan Belfort.

The film shows how Belfort’s firm Stratton Oakmont came to the attention of the FBI after becoming involved in penny stock trading and stock scams, giving millions upon millions to a greed-driven entrepreneur. 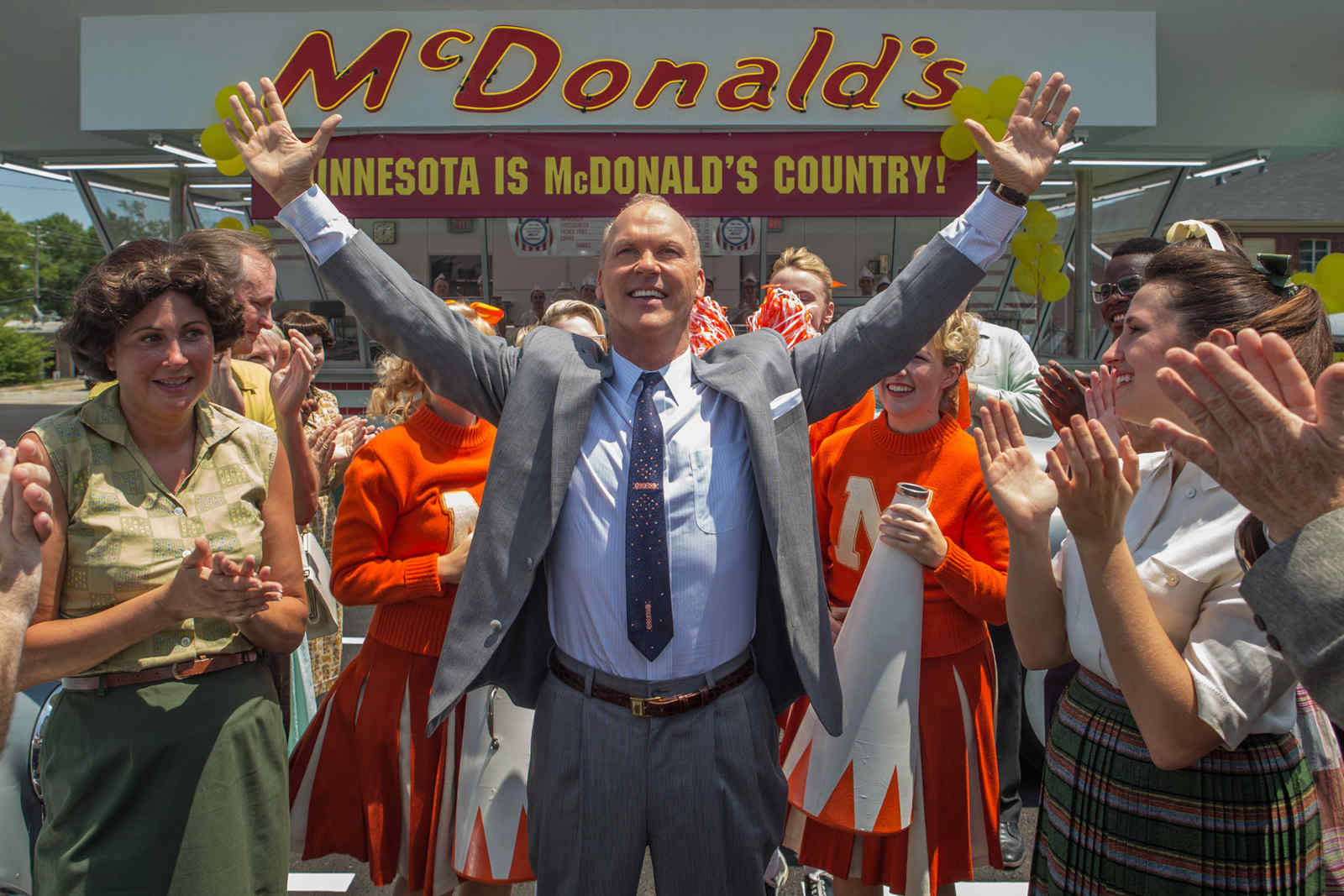 Do you know the American fast food tycoon Ray Kroc? This film, starring Michael Keaton, tells the story of how McDonald’s became the largest fast food chain in the world.

The biopic features performances by Nick Offerman and John Carroll Lynch, who played the McDonald’s brothers, the original founders of the restaurant.

There are many movies about Steve Jobs, but one of the most iconic ones has Michael Fassbender playing the founder of Apple. It was directed by Danny Boyle and presented only one pivotal point in the businessman’s life in just three sequences.

Kate Winslet also had a brilliant role in Steve Jobs, giving tech entrepreneurs the inspiration they needed to take their business where they wanted it to be.

Enron: The Smartest Guys in the Room

It is not a movie, but a documentary based on the best-selling book Enron: The Smartest Guys in the Room, which shows an interesting story that led the Enron Corporation to fall like a House of Cards in 2001.

Enron: The Smartest Guys in the Room unveils all the key factors behind the corporation’s downfall and features interviews from the book’s authors, Bethany McLean and Peter Elkind. 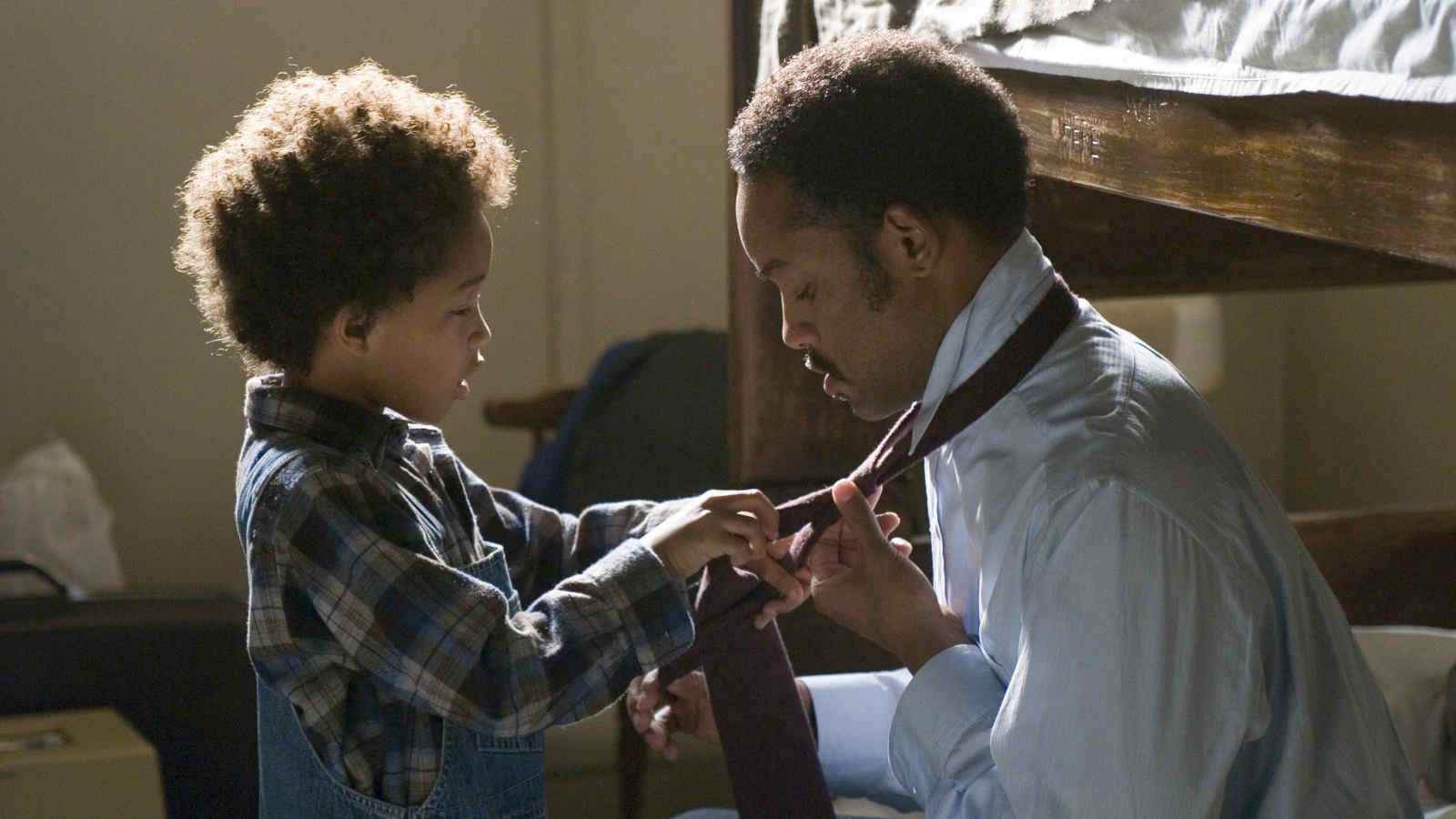 Many people already know this emotional film starring Will Smith and his son Jaden, but few see the message that it conveys. The Pursuit of Happyness is inspired by a true story and follows Chris Garden’s nearly year-long struggle.

The film shows how the businessman stumbled after becoming homeless and had to live on the streets or sleep in bathrooms with his son while doing grueling unpaid internships.

In addition to the movies mentioned here, there are many more! You can find other new titles or discover old movie treasures that helped entrepreneurs like you build their businesses and achieve success.