Some of the movies we are excited to see in 2022

2022 is just around the corner and boy are there any epic movies we’ve all been eagerly waiting for that will finally become available in the coming year. We are always spoilt with a never ending supply of entertainment in the movie world, and the more time passes, the more advanced film technology becomes, and the better and more immersive these movies become. Here’s some of the movies we are most excited to see which are set to come out in the coming year of 2022! 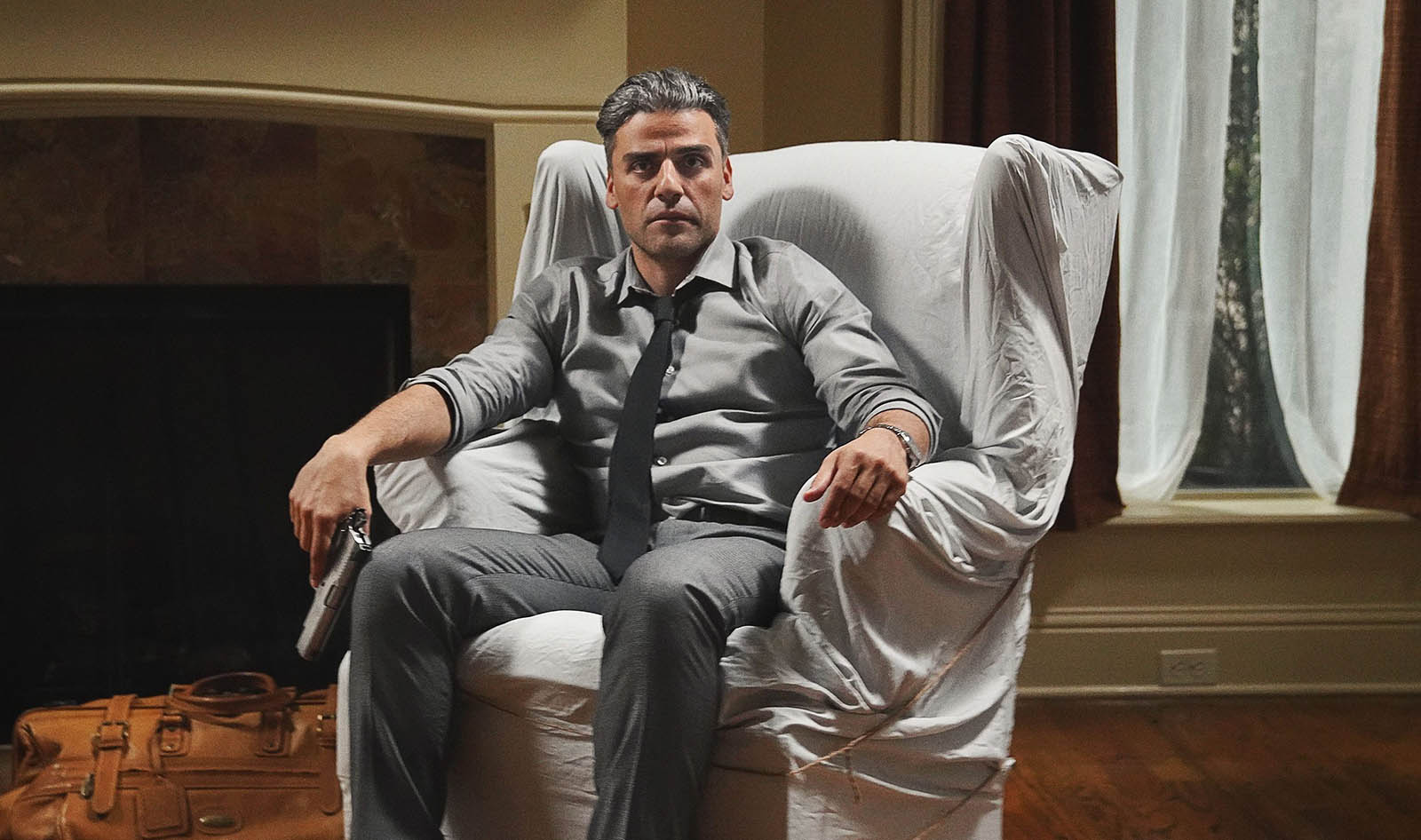 A movie to really look forward to. The Card Counter is a revenge thriller movie based on the dark side of the glitzy and glamorous life of the casino (Learn more about casinos at sites like comeon.com for instance). The film was directed by Paul Schrader and is set to be released on February 3rd 2022 outside the United States of America. 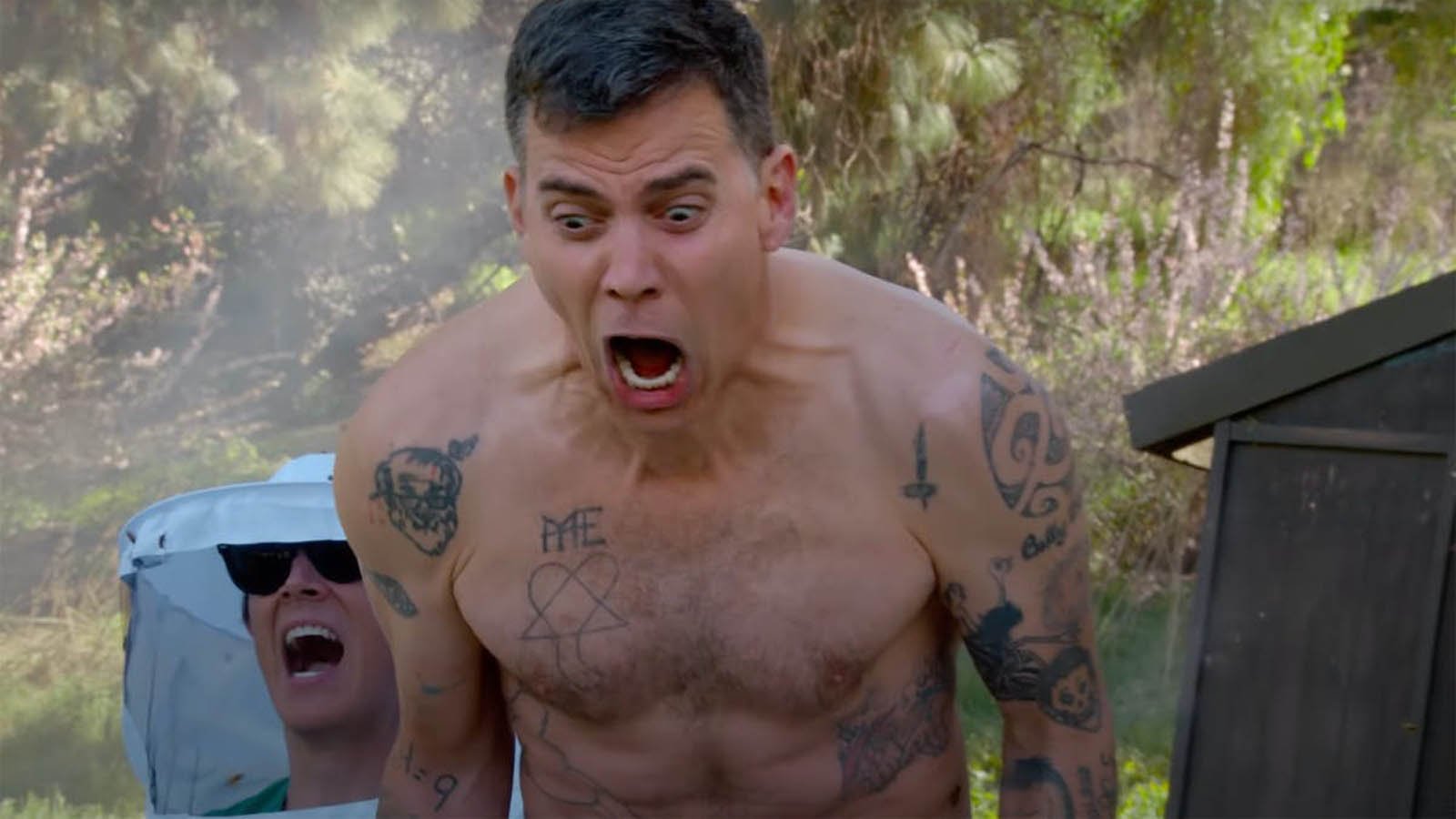 Prepare yourself cause on the 4th of february of 2022, the new Jackass movie is coming out, and we all know for sure that it’s coming with a blast. The classic Jackass gang of Johnny Knoxville, Chris Pontius, Ehren McGehey, Sean McInerney and Steve-O, are coming back for one last streak of crazy, painful stunts and immense practical jokes, as well as a dash of pure friendship that warms anyone’s heart.

Directed by Joseph Kosinski and starring an outstanding cast that features Miles Teller, Jennifer Connelly, Jon Hamm, Tom Cruise and more, you can expect some in-flight action and fireballs through the release of Top Gun Maverick, which is set to release on the 27th of May. And as the trailer suggests, it will once again give us plenty of Cruise’s classic scenes riding bikes, playing sports, and flying jets like a lunatic. 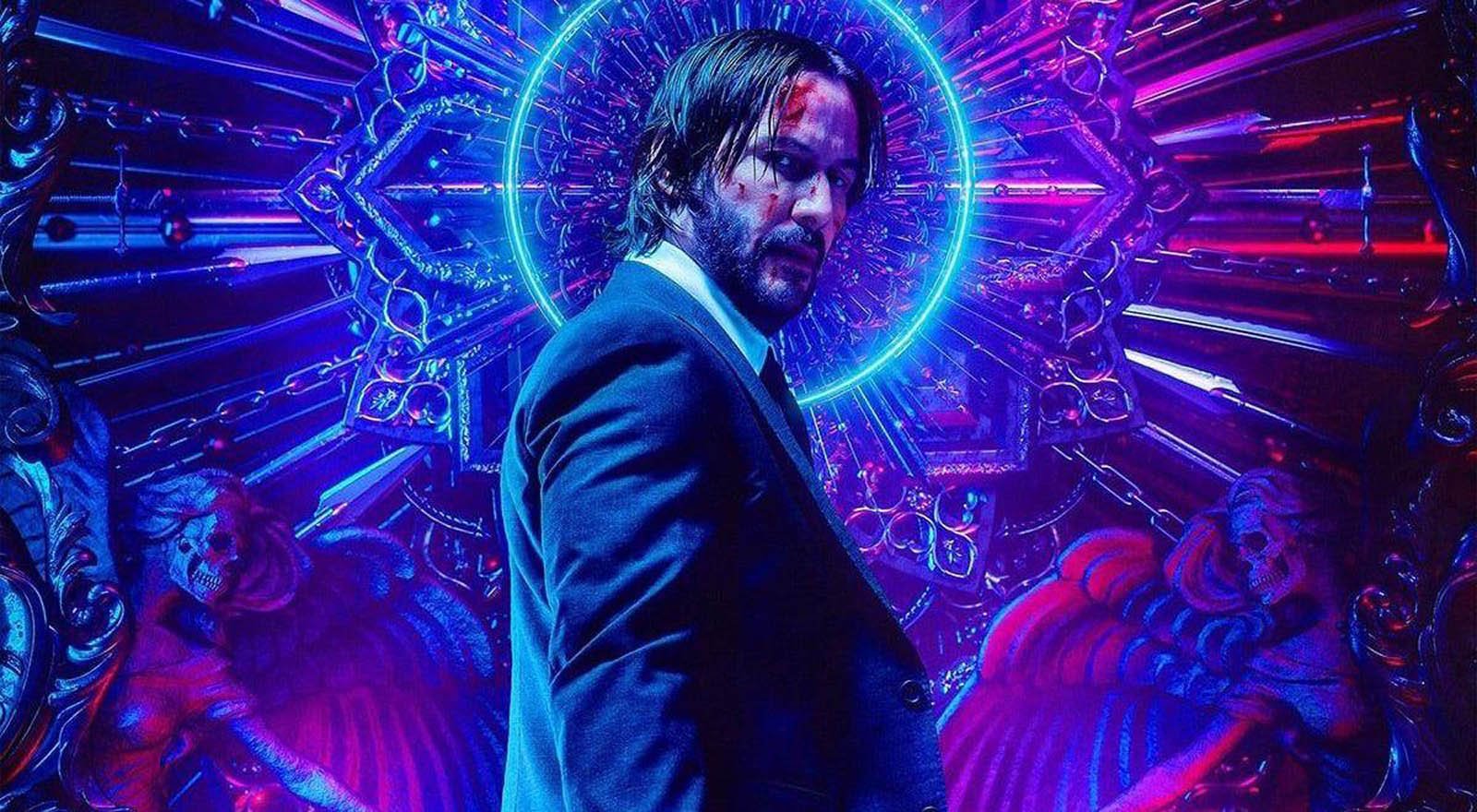 We all love the John Wick series starring none other than Keanu Reeves, the badass killer slash puppy lover, and everyone’s expectations are set high. On the 27th, along with the new Top Gun, we will also be able to hit the cinemas to check out this action packed blockbuster. 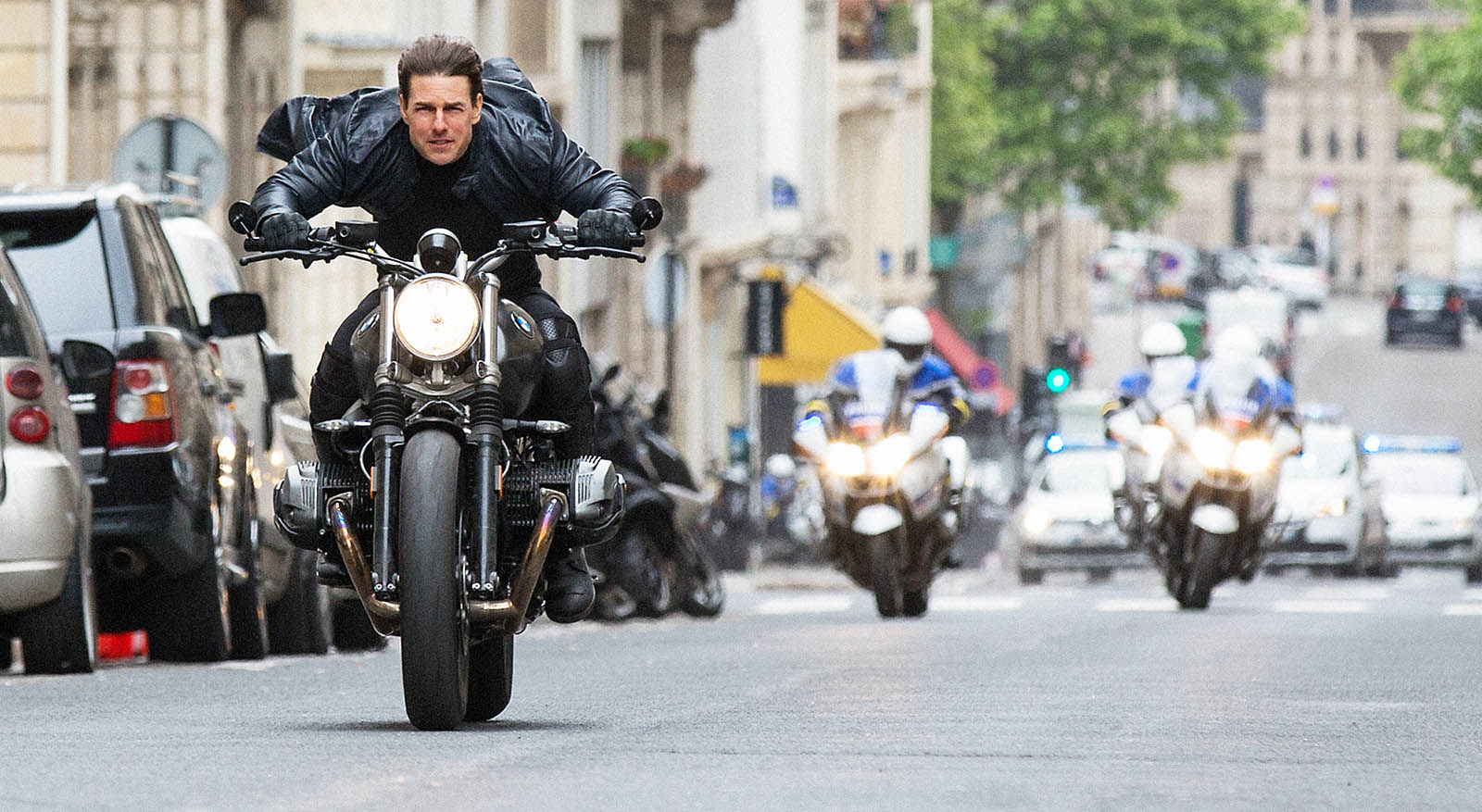 Another classic Tom Cruise series is set to come back on screens next year in the 7th edition of his classic Mission Impossible series, an action filled showcase of crazy dangerous stunts and impossible missions defying death multiple times on screen. We’re all definitely super hyped to see this one. 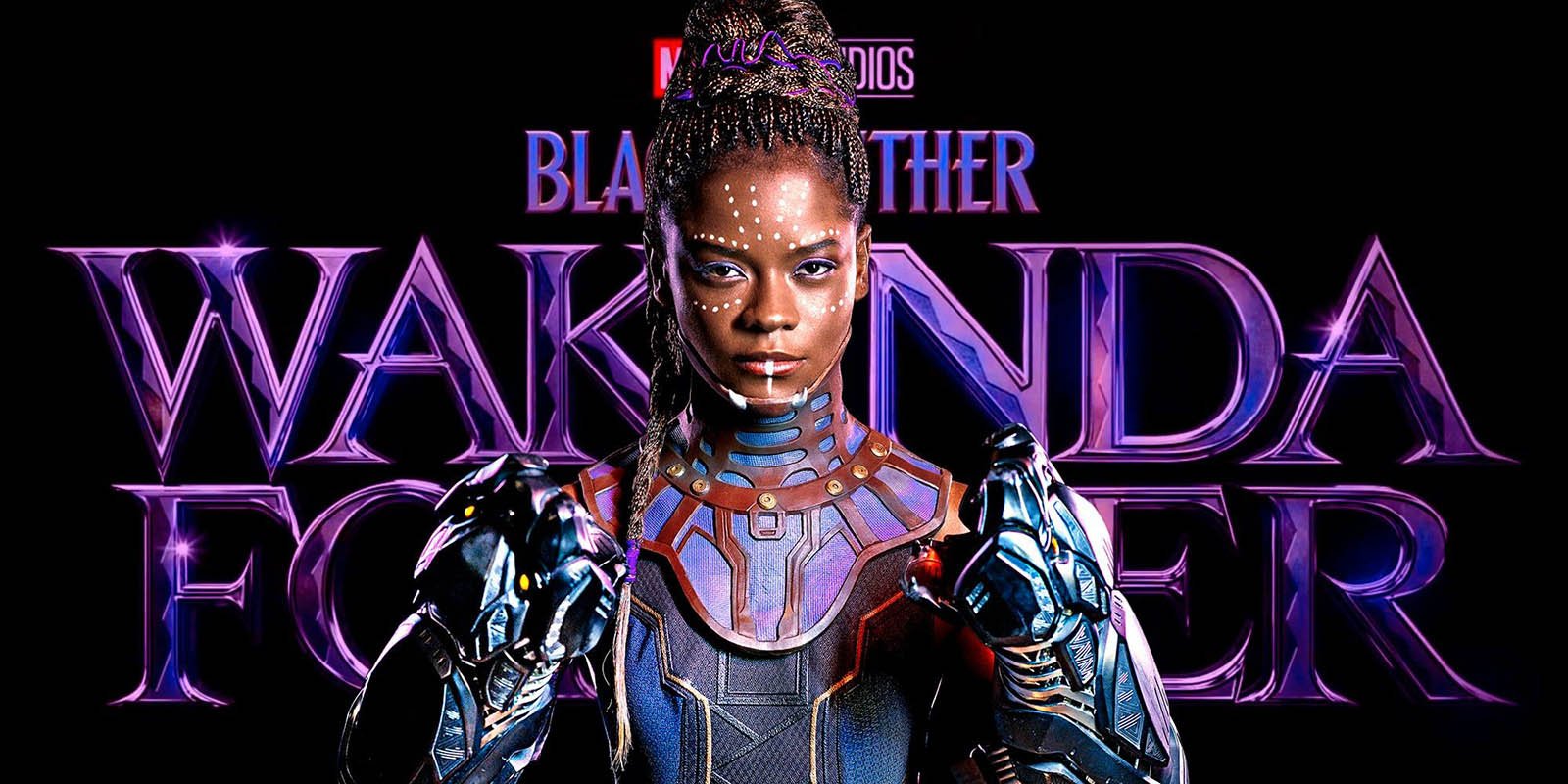 In a very tragic and stunning chain of events, we lost Black Panther hero Chad Boseman to colon cancer in 2020, & directors as well as admirers throughout the planet grieved his death. This naturally raised concerns about how this would occur to the Comic book superhero, who was supposed to play a significant role in the MCU’s future. As it turns out, there will be a sequel in November of 2022, but Boseman will not be replaced, and the tale will instead center on King T’Challa’s vivacious sister Shuri, portrayed by Letitia Wright. Aside from that, we have no idea what the film will be about, especially how T’Challa’s departure will be addressed.