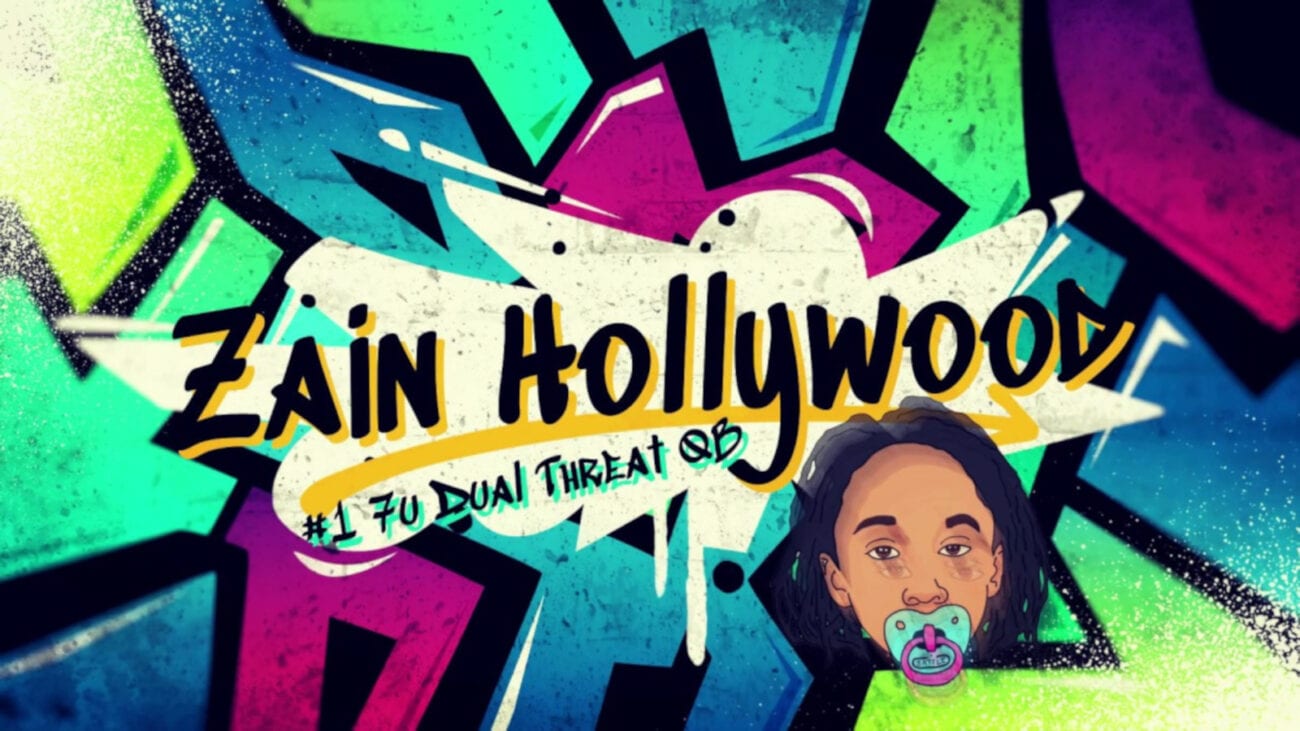 Zain Hollywood (Zain Muhammad) is an 8 year old football prodigy. Born in July 2012, he has been primarily trained by the former Dallas Cowboys’ quarterback Quincy Carter. He is best known for being the top quarterback prospect in the U.S. for the class of 2030, as well as for being featured on: NBC, Featured Sports Center ESPN, Texas Fox News, Yahoo, and ABC News- all at an extraordinarily young age. 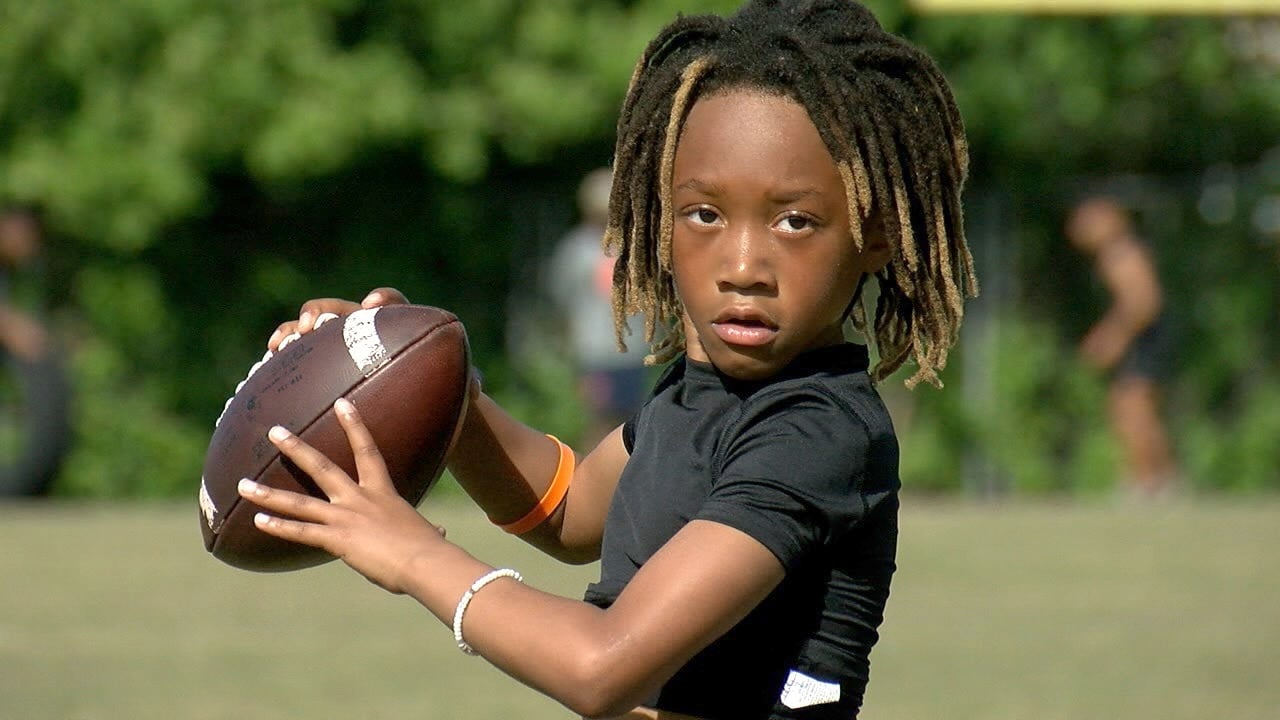 The eminent phenom has already accomplished a variety of breathtaking achievements- even in comparison to players much older than him. His most notable ones include: winning three Flag Football World Championship Tours (FFWCT) in three distinct divisions, as well as being a twenty-two time Flag Football Champion.

Zain has also been the recipient of a significant degree of reaching out and communications from the current NFL Superstars Mohammed Sanu, Antonio Brown, and from the former NFL quarterback Vince Young . He has been invited to train with the former NFL genius Roc Carmichael, and has had James Jones- the Former Superbowl winner and NFL Analyst, personally attend his football game as a supporter.

Indubitaly, this is a testament to Hollywood’s potential within the sphere of football; his father (Wali Muhammad) evidently caught on to his son’s  talent and love for the sport quite early on. 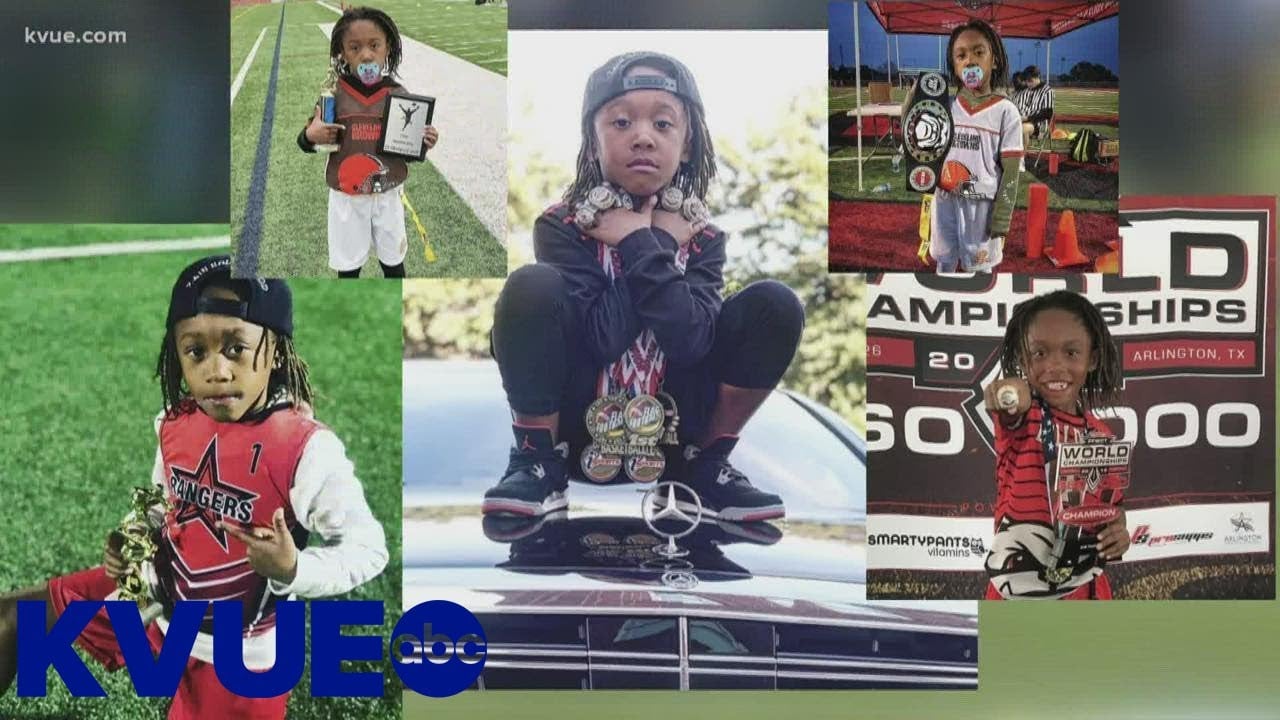 From the tender age of ‘’six months old, he [Zain] threw his bottle across the room. It had somewhat of a spiral and I kind of got a twinkle in my eye.’’- .Wali Muhammad, Zain Hollywood’s father.

Zain’s father consequently decided to take the necessary steps required to ensure that always supports his son along every step of the way– travelling around the country with him to a variety of country-leading quarterback camps and football competitions enabling him to develop his football skills and competitive character extremely fast. 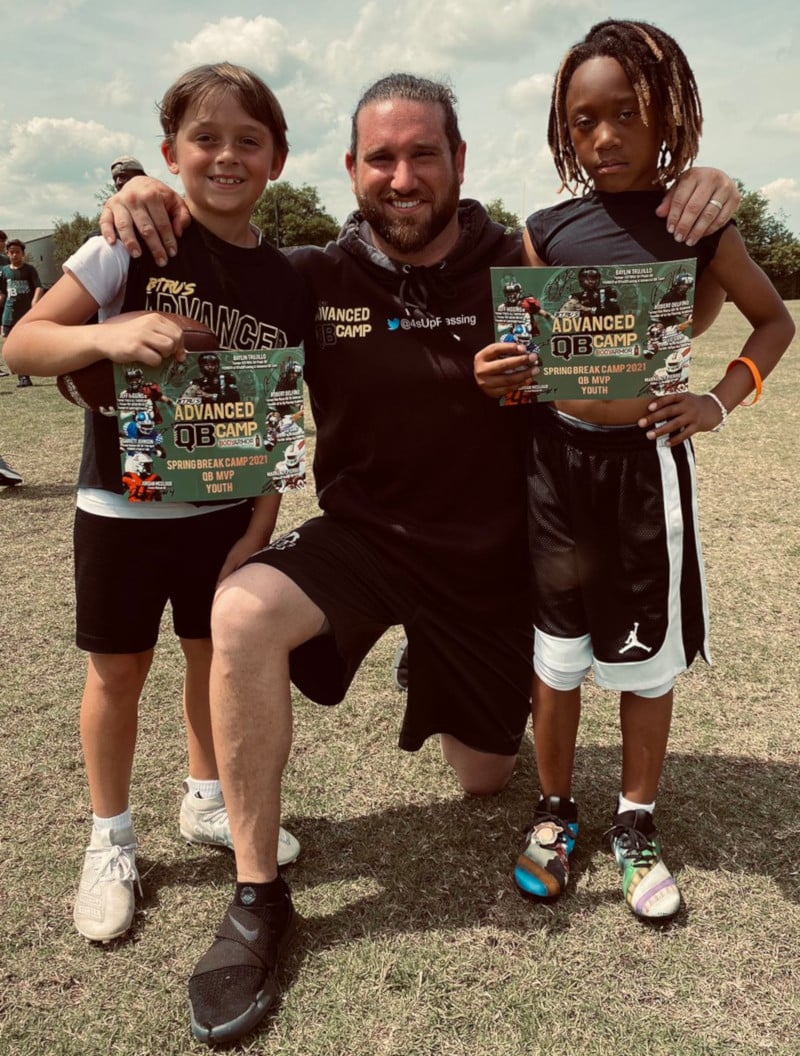 Zain Hollywood tragically lost both: his cousin, and his grandfather to cancer. Unsurprisingly, this brought him a great deal of distress in the past, and consequently he always ensures he takes time out of his day to remind his abundant instagram followers, friends, and family to ‘‘stay healthy, exercise consistently, and believe in themselves’’.

Even at such a young age, his extensive competitive background has allowed him to attain sincere social insights, and hence progressed him into an adamant believer of self-faith, positivity, and confidence. 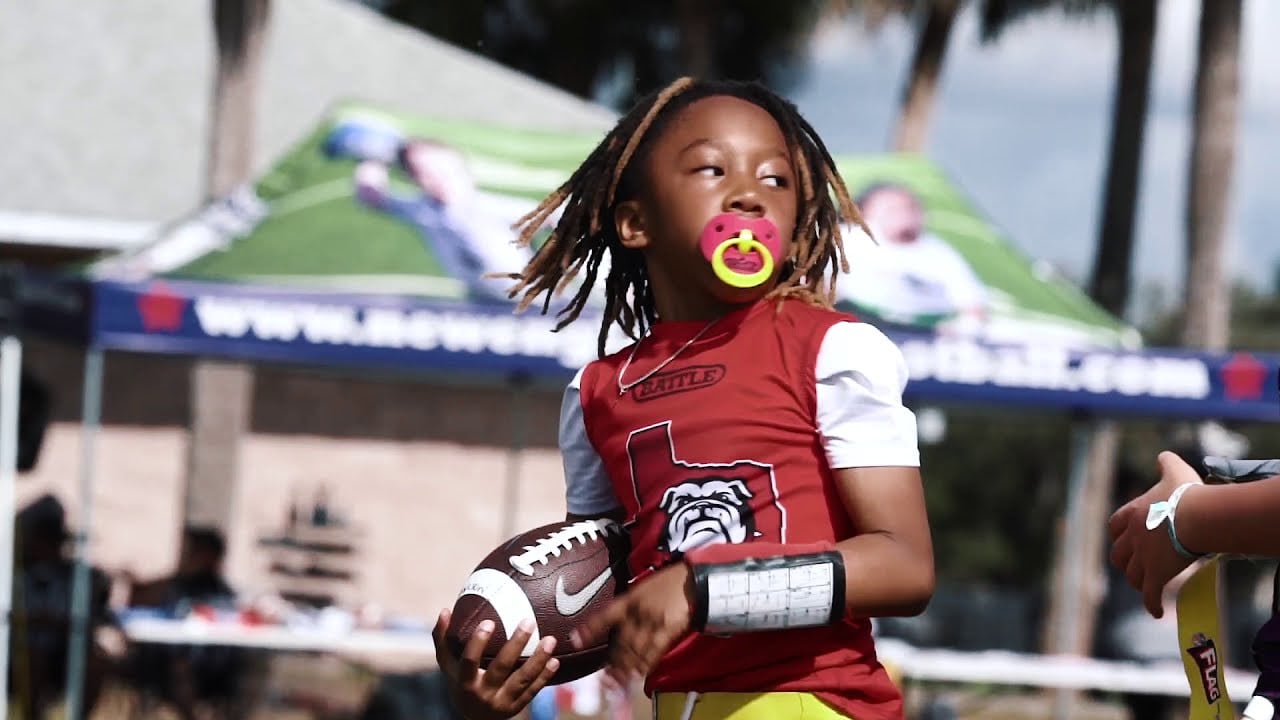 Zain’s football games are all dedicated to the significant changes that he wants to see happen all over the world (ideally by the time he is of age to compete in college football and- hopefully albeit quite likely, the NFL).

Hollywood  is also an adamant supporter of unilateral peace and equality amongst all persons, and absolutely loves contributing to his amicable neighbourhood by: a) donating to charities that support the underprivileged in society, and b) feeding the homeless around his hometown. Lastly, he also altruistically offers to carry out free training sessions for less privileged and younger individuals who cannot afford to pay for a professional football coach, as well as for kids with special needs who may require significantly more 1 to 1 attention on account of their condition and consequently may find it exceedingly difficult to excel in group settings. 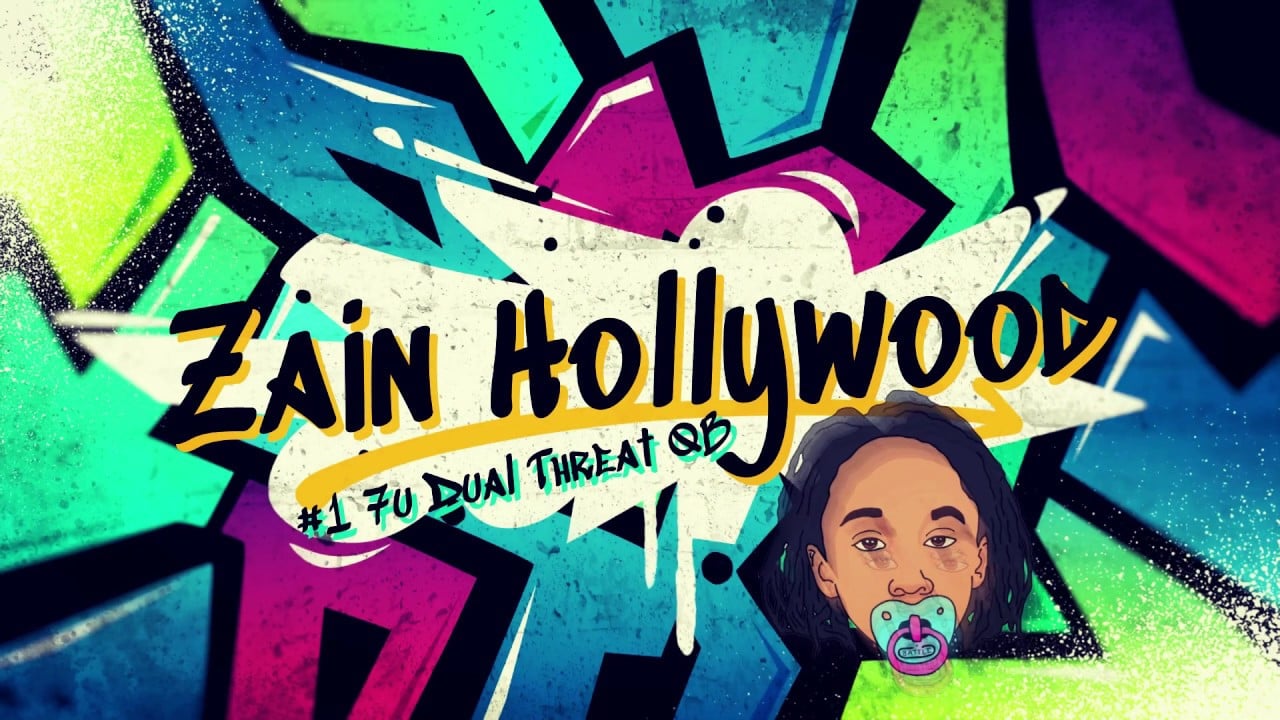 Zain is on record stating that his game-style is modelled after Lamar Jackson- the current American football QB for the Baltimore Ravens of the NFL, whom he watches daily.  In fact, during his brief time on the Sunday Night Football on NBC, he was given the  nickname of ‘’Lamar Jakson 2.0’’ due to the pair’s similarities in dynamic abilities, style and overt talent.

In his free time, Zain Hollywood loves reading, math, playing soccer, basketball and- of course, football with his friends and family. His favourite pre-game song is Morray QuickSand, as well as Anything by Migos. His customised game cleats come with his own personalised logo, and are always adidas. By the time he reaches middle school he wants to open his own training facility to help young kids accomplish their dreams. Under the GoinHollywood Scholarship Program, the doors will be opened for underprivileged youth that have a love for sports. Did we mention the young star has modelling acting aspirations as well? 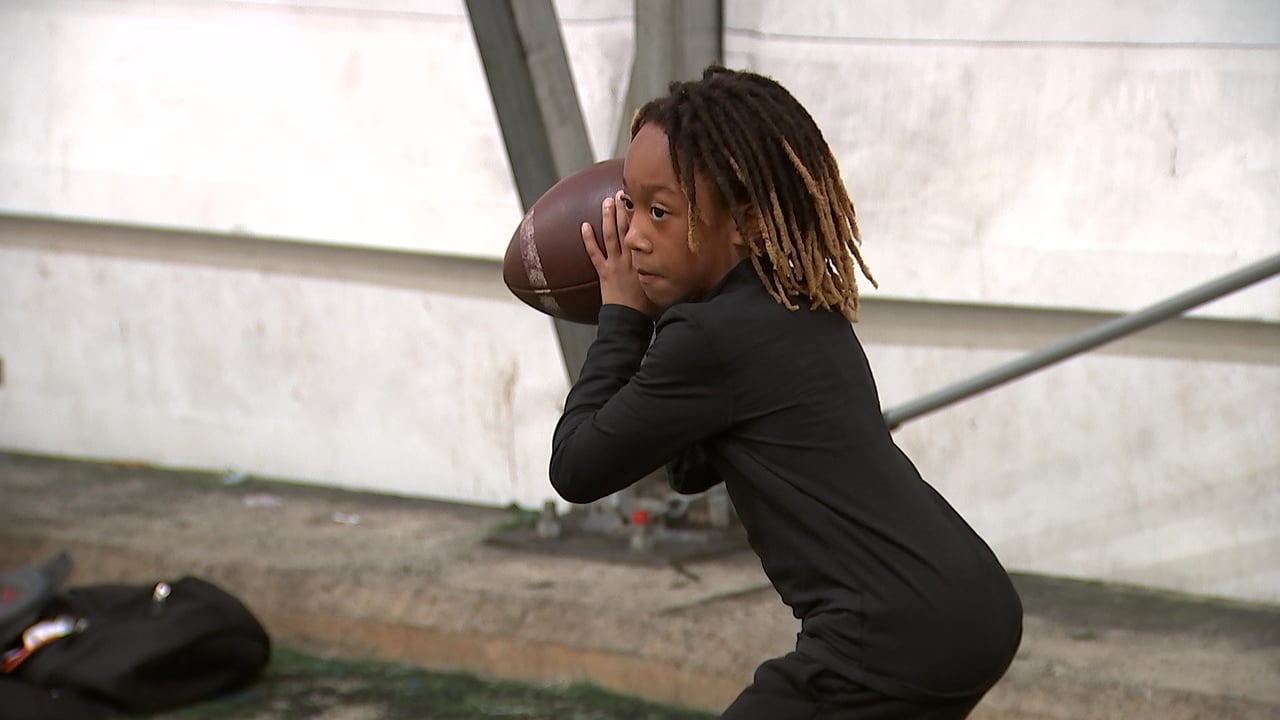 Having a prolific amount of talent, a loving and supporting mother and father, and an olympic track star (Michael Rodgers) by his side, Zain Hollywood’s breathtaking football career is undoubtedly one to look forward to.