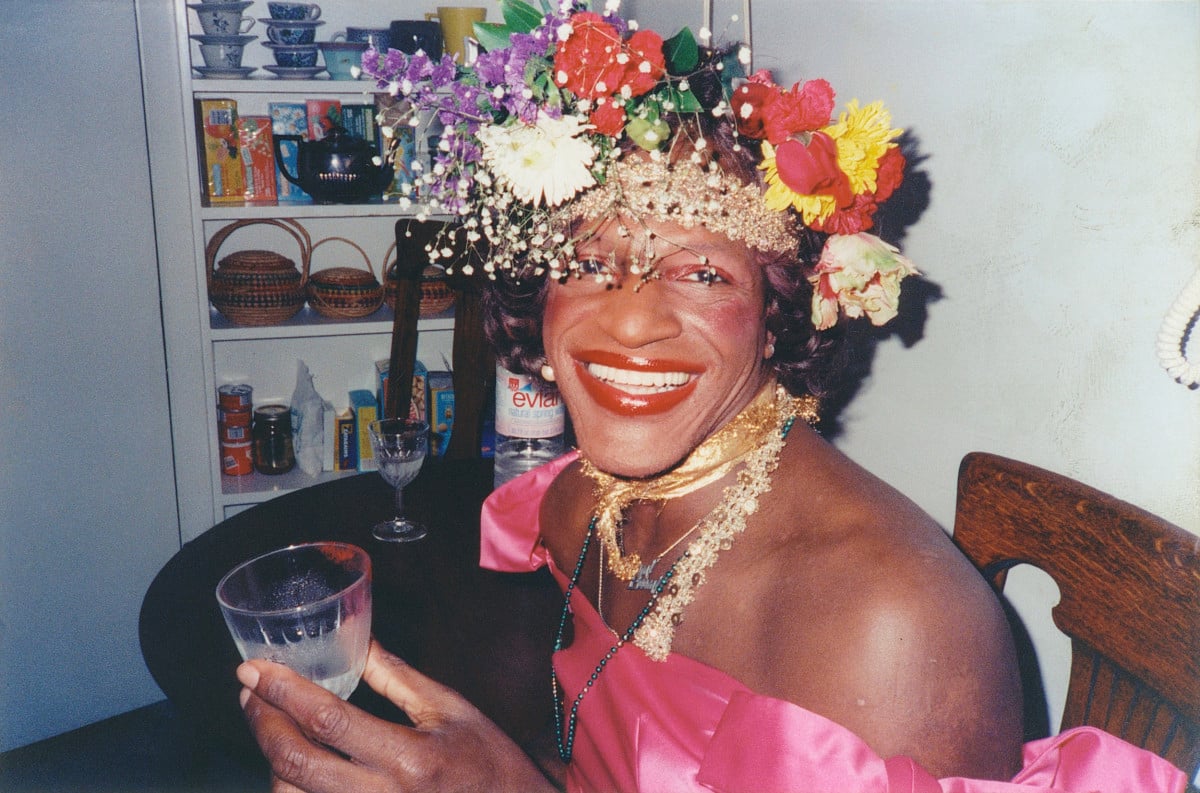 Young, black, and fabulous: Drag queens you need to support

The historic Stonewall riots that brought on a revolution for gay liberation movement in 1969 were reportedly sparked by Black drag queen & trans woman, Marsha P. Johnson. It was stated by witnesses that on the first day of the riots Johnson shouted at the police “I’ve got my civil rights” then hurled a shot glass into a mirror in an act that was later known as “the shot glass heard around the world”.

Now that we begin Pride month amidst the Black Lives Matter protests we remember there are people who are fighting for their rights on all sides of their identity. This year the 50th celebration of the Pride Parade was canceled due to coronavirus concerns but that doesn’t mean we can’t celebrate Pride in our way.

In the spirit of Marsha P. Johnson, here are some young, Black drag queens making their voices heard today. 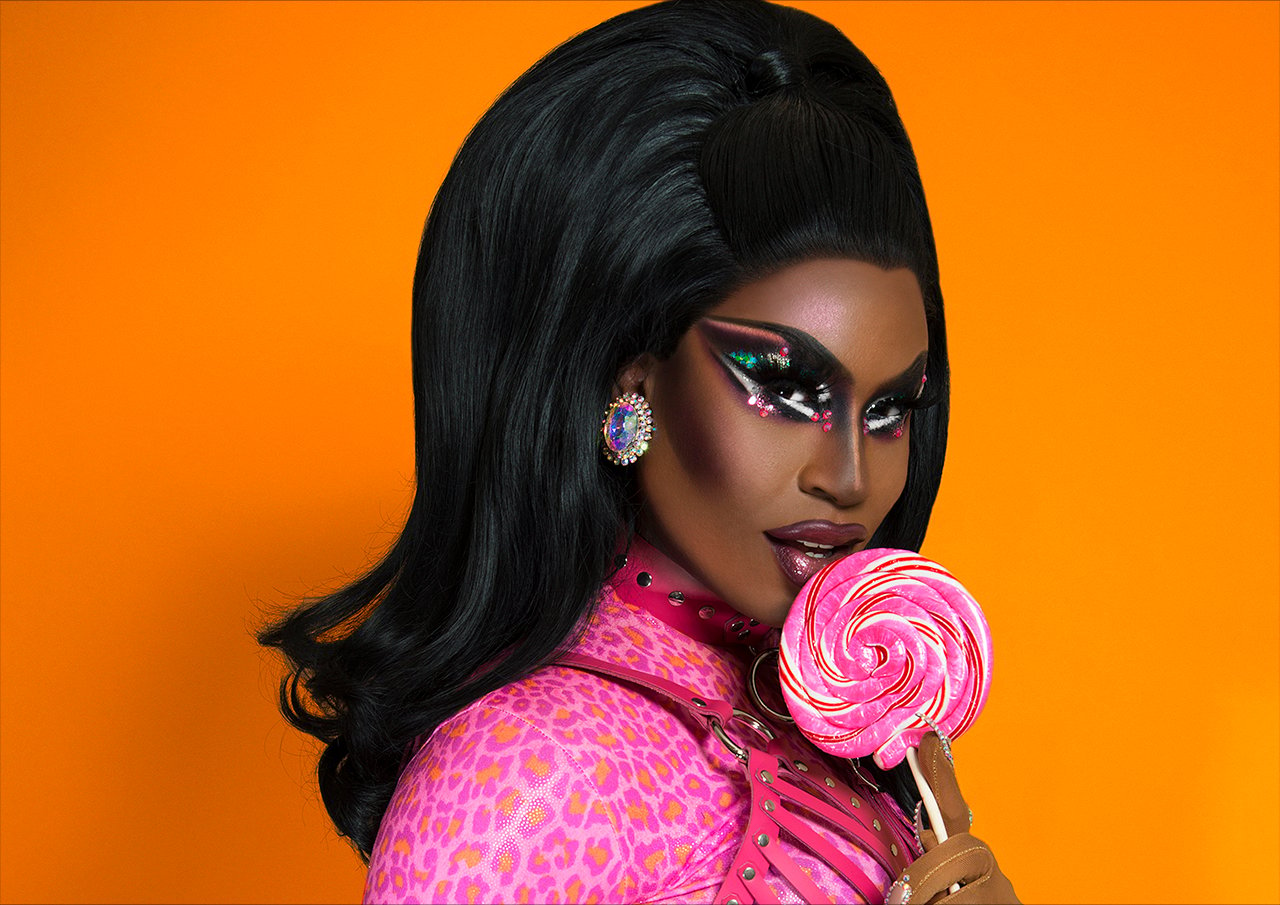 Couleé is extremely active in promoting queer & Black rights and has been outspoken in racial equality on RuPaul’s Drag Race as well as in the drag community. Couleé has noted that Black drag queens have to work harder to get the same recognition as their white counterparts.

Shea Couleé took part in a drag tour called Nubia along with other iconic Black drag queens such as BeBe Zahara Benet & Bob the Drag Queen that is intended to shift the culture of tokenism that is present in the drag community. 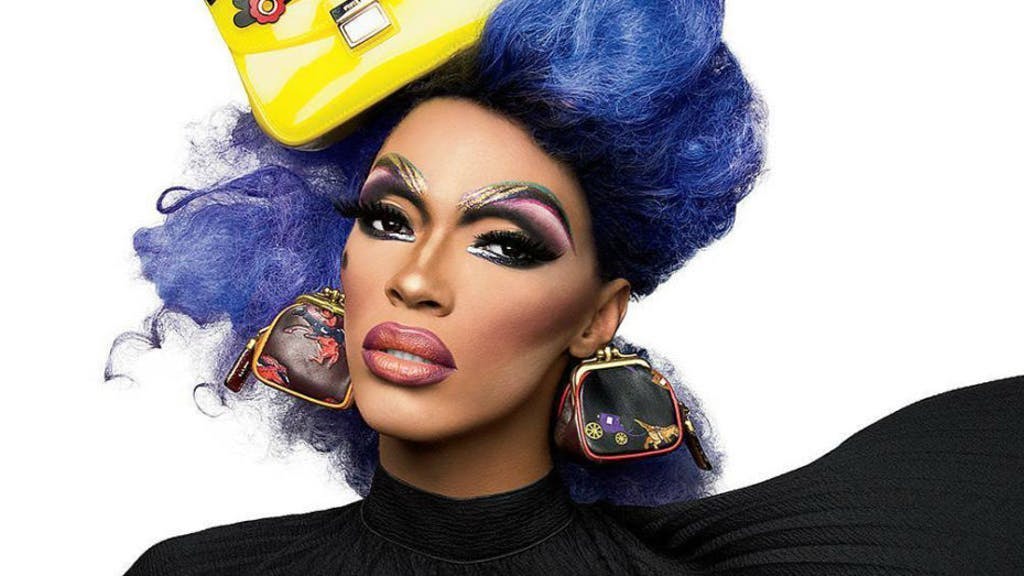 The Vixen has been performing in Chicago nightclubs since 2012 and was a contestant on the RuPaul Drag Race in season ten. The Vixen left the show after she was eliminated in seventh place.

The Vixen incorporates political activism into her act to bring attention to anti-black sentiment in queer communities that cause segregation in already divided groups. She speaks up for queer advocacy as well but has stated that sometimes the queer community makes her choose between “calling out racism or homophobia”.

The Vixen has taken part in drag tours to promote Black drag queens including Black Girl Magic and Nubia. 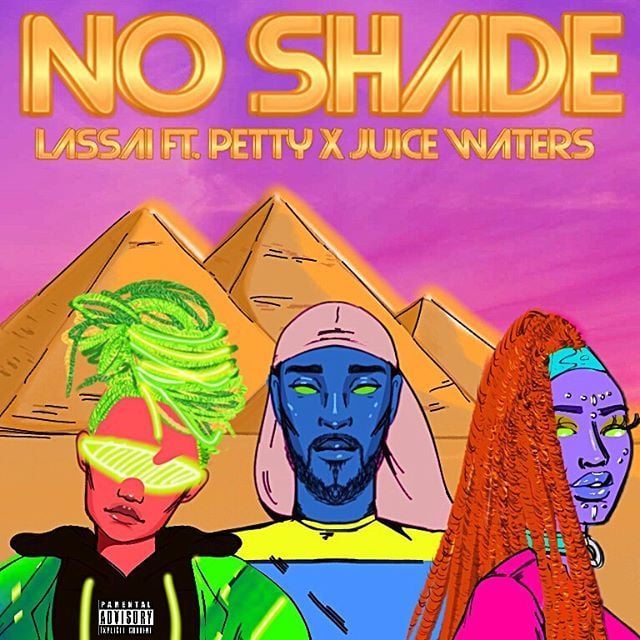 Petty Crocker makes waves in her own way as a cis-gender woman in drag. She practices what is known as “genderfuck” drag, a subculture that takes feminine and masculine elements to blur & mangle the lines between those socially gendered constructs.

Crocker treats drag as a high art form, dressing in avant-garde outfits and painting her face in bright colors to express herself. She uses her drag to make a statement against the ideals of femininity she expected to conform to. Drag has also allowed Crocker to celebrate parts of identity that are muted in society.

Often being the only Black student in her class at school left her feeling excluded until she discovered her drag identity. Crocker remarked about the repression of her Black identity with “You can only pretend you’re not Black for so long.”