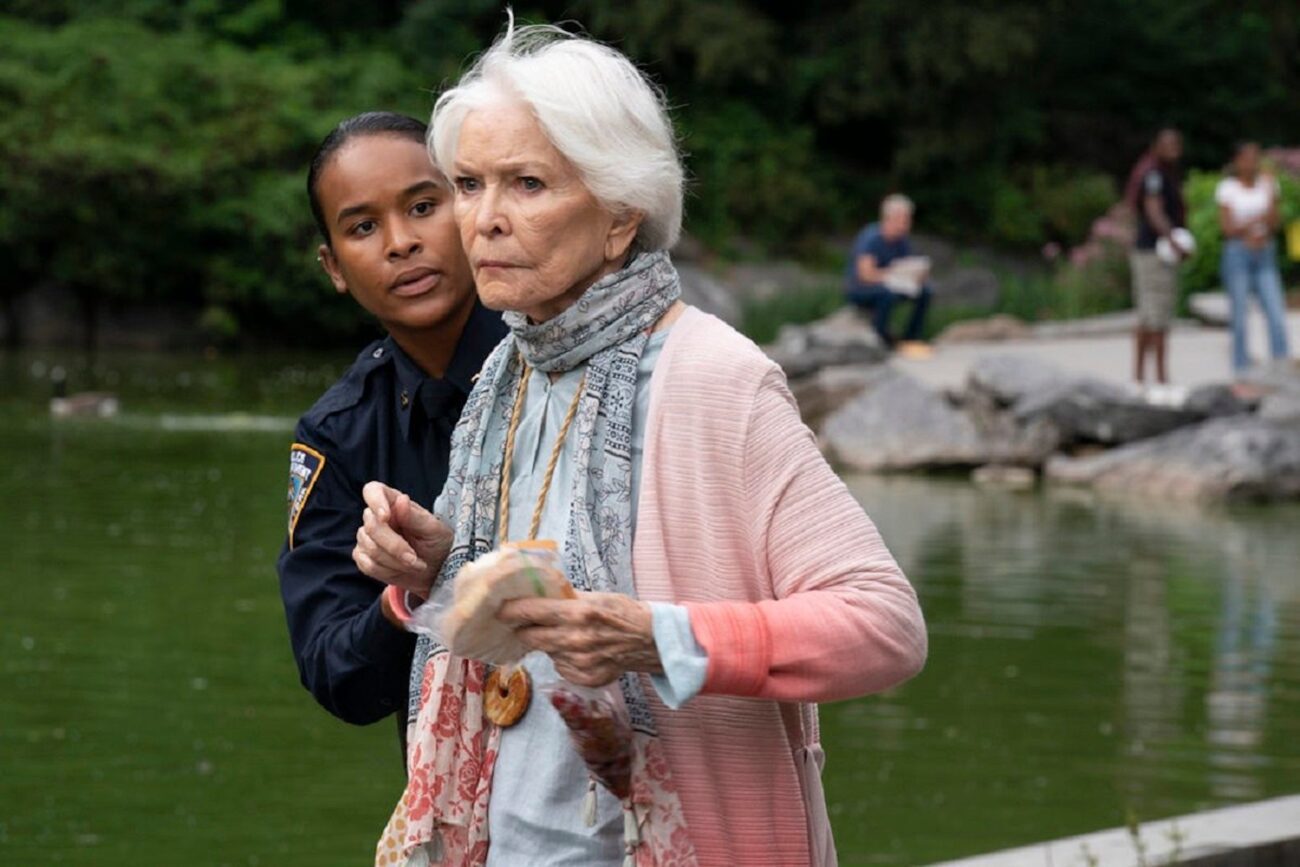 ‘Anchor Baby’: Discover all the upcoming films created by women

Lynmar Entertainment has scored the rights to Anchor Baby, the coming-of-age story of Isaiah, a 13-year-old boy raised by members of the Arizona Border Militia. The film was the winner in the first year of Meryl Streep’s Writer’s Lab, a program designed to boost opportunities for female screenwriters.

For directing, producers have brought Danny Mooney (Love and Honor) aboard the project.

“Nothing helps a discussion more than putting faces to those directly affected and by giving a voice to those less often heard or more often marginalized,” Mooney said. “In this story, through the open lens of a 13-year-old, Anna lets us experience things as wonderful as love, loyalty and learning – as well as see the inner workings of things as vile as hate, racism and violence.”

Wonder women: Enterprising Women adds Blackline CEO to their board

Enterprising Women magazine has tapped Blackline CEO and founder Therese Tucker for their advisory board. The magazine is directed at female business owners and seeks to advance female entrepreneurship. Tucker, meanwhile, built her business into a heavy-hitter in the financial automation software field.

“Enterprising Women is excited to welcome Therese to our advisory board,” said Monica Smiley, editor and publisher of Enterprising Women. “Her unique experiences growing a successful software company will provide continued guidance for women entrepreneurs around the globe who are a part of the Enterprising Women community.”

STXfilms is ready to roll in the UK

With the opening of its brand-new international headquarters in London, STXfilms, a division of STX Entertainment, has announced its first UK motion picture slate. Coming in 2017:

Despite Rogue One: A Star Wars Story scoring $1B at the box office, Disney revenues have dropped 14% this quarter. On Tuesday, the company reported earnings of $1.55 per share on revenue of $14.8B, beating Wall Street’s expectations of $1.50 per share. However, it did not make analysts feel as though they were in the Happiest Place on Earth, as they were expecting revenue of $15B.

Meanwhile, questions remain as to whether CEO Bob Iger will receive a contract extension or be sent packing. “If it’s in the best interest of the company for me to extend my term, I’m open to that,” he said. If a successor is chosen, he expects them to be selected “on a timely basis and chosen well.”

At 84, Ellen Burstyn bursts on the directorial scene

In one of those “it’s never too late to follow your dreams” stories, Ellen Burstyn is expected to make her directorial debut at age 84. The Oscar-winning actress will direct, executive produce, and co-star in the comedy Bathing Flo. The film will produced and financed by upstart QC Entertainment.

Film and literary geeks rejoice! Eva Green and Gemma Arterton are set to star in Vita & Virginia, a drama about the real-life affair between novelist, essayist and feminist Virginia Woolf and author Vita Sackville-West. Director Chanya Button will helm the film, which is scheduled for release in 2017.

The award-winning actress opened up to the newspaper about the origins of her production company, which scored its first unexpected hit with 2010’s Rabbit Hole. She also talked about her new HBO series Big Little Lies, in which she stars and co-produced.

As a woman working both behind and in front of the camera, owning her own production company has given her a great deal of creative control. “It’s allowed me to shape my career in terms of being able to find things that I may not get offered, that I wouldn’t get the opportunity for,” she explained.