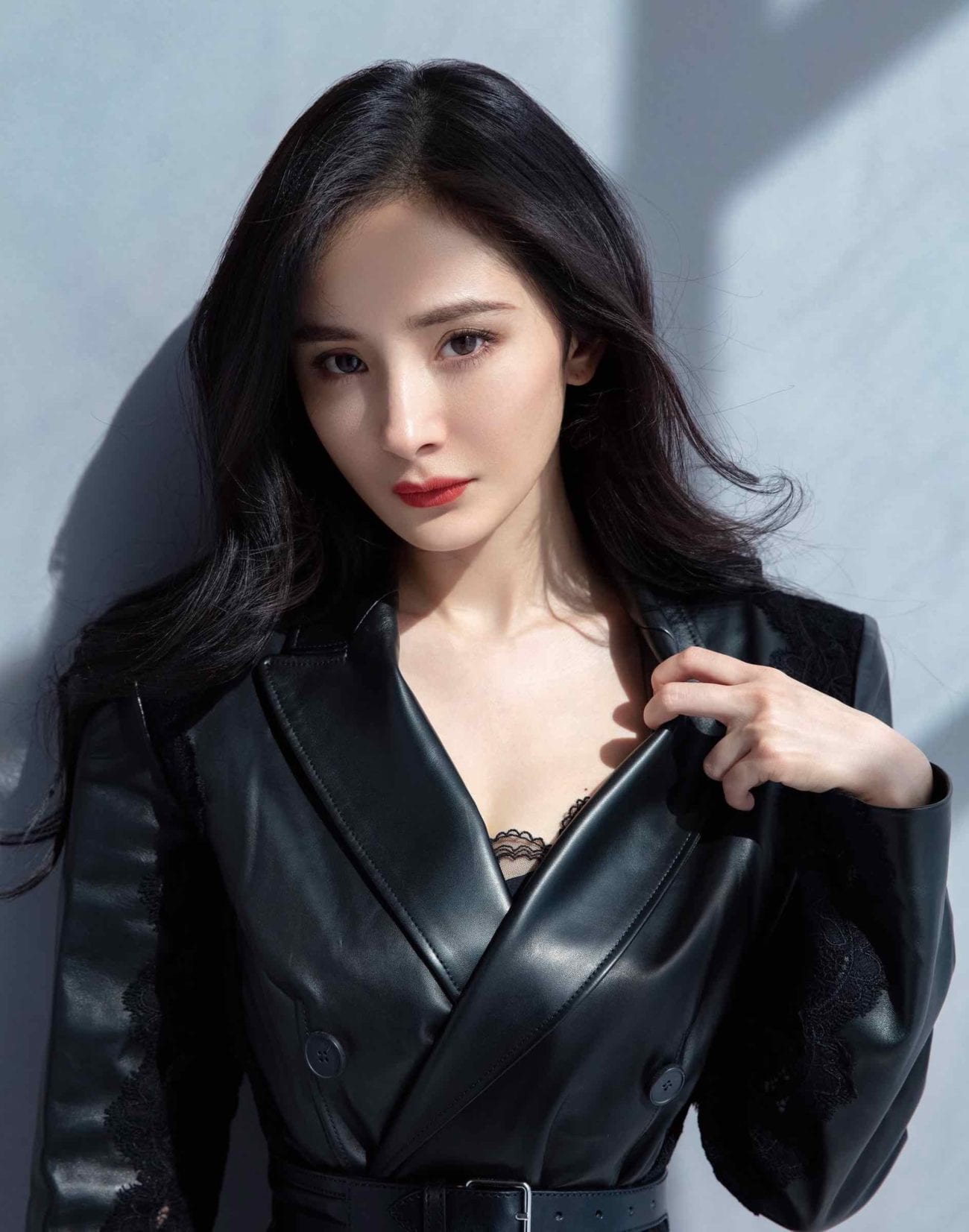 We couldn’t help but fall for Yang Mi. We are totally crushing on the actress, singer, and businesswoman. Her talent seems to know no bounds, and we’ve been on a mission to find all of the great content with the star.

Thankfully, Yang Mi is no stranger to the spotlight. At the age of four, Yang Mi made her acting debut in the Chinese drama series Tang Ming Huang, playing young Princess Xianning. After taking a break from the spotlight between 1994 and 2001, Yang Mi resumed her career and hasn’t slowed down since.

We’re highlighting some of Yang Mi’s most influential roles to date. Yang Mi is a force to be reckoned with. 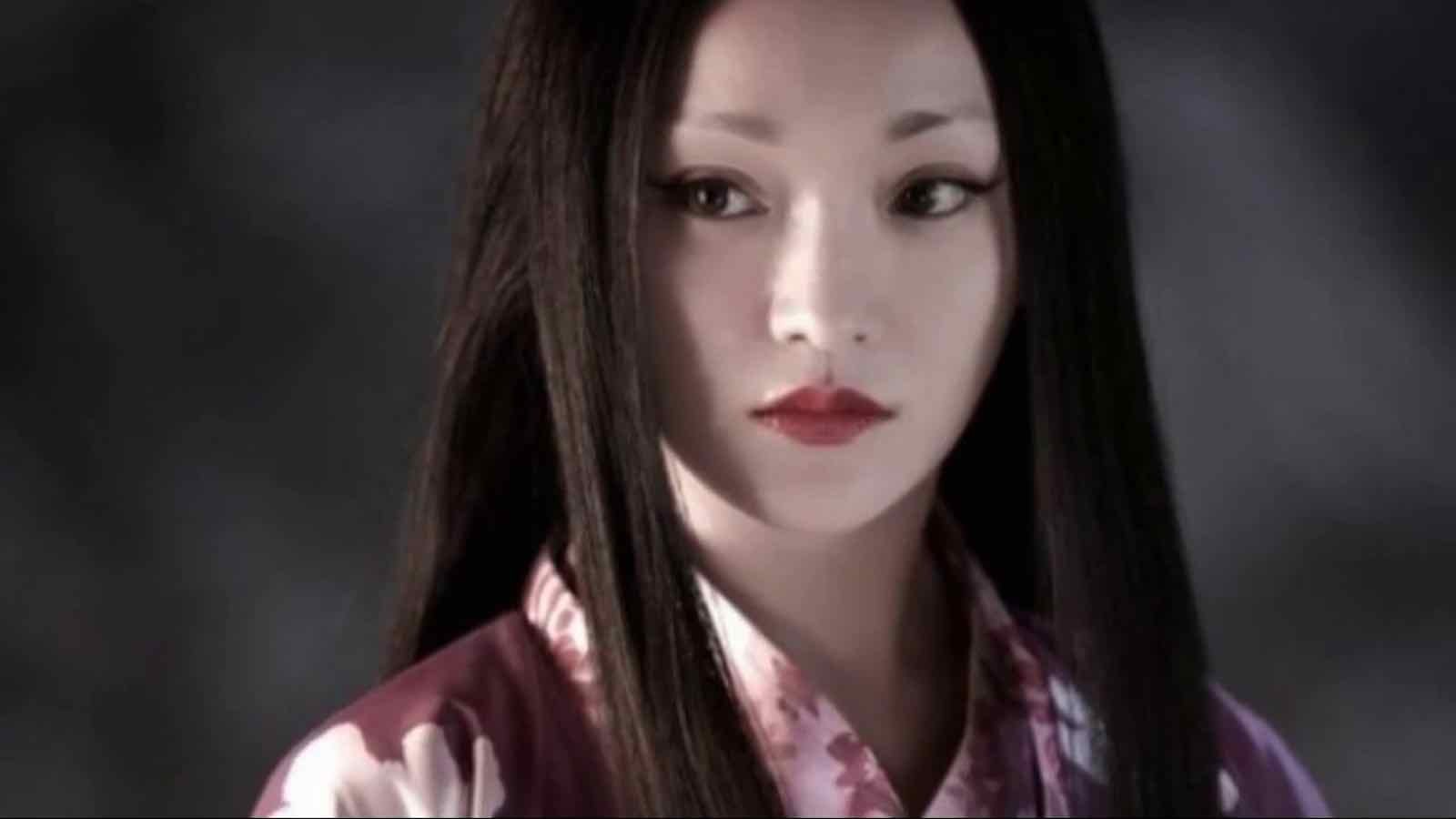 The Chinese drama, Xin Liao Zhai Zhi Yi or Strange Tales of Liaozhai was Yang Mi’s breakout role after her return to acting. Her role as Nie Xiaoqian is from a Chinese fairytale from the early Qing Dynasty.

Nie Xiaoqian is a fox demon who seduces men into staying with her, and sucks their souls while they sleep. When Strange Tales of Liaozhai’s Ning Cai Chen (Hu Ge), is rescued before Nie Xiaoqian can take his soul, it doesn’t stop him from falling in love with her. When he realizes she is a slave to a tree demon, he is determined to save her. 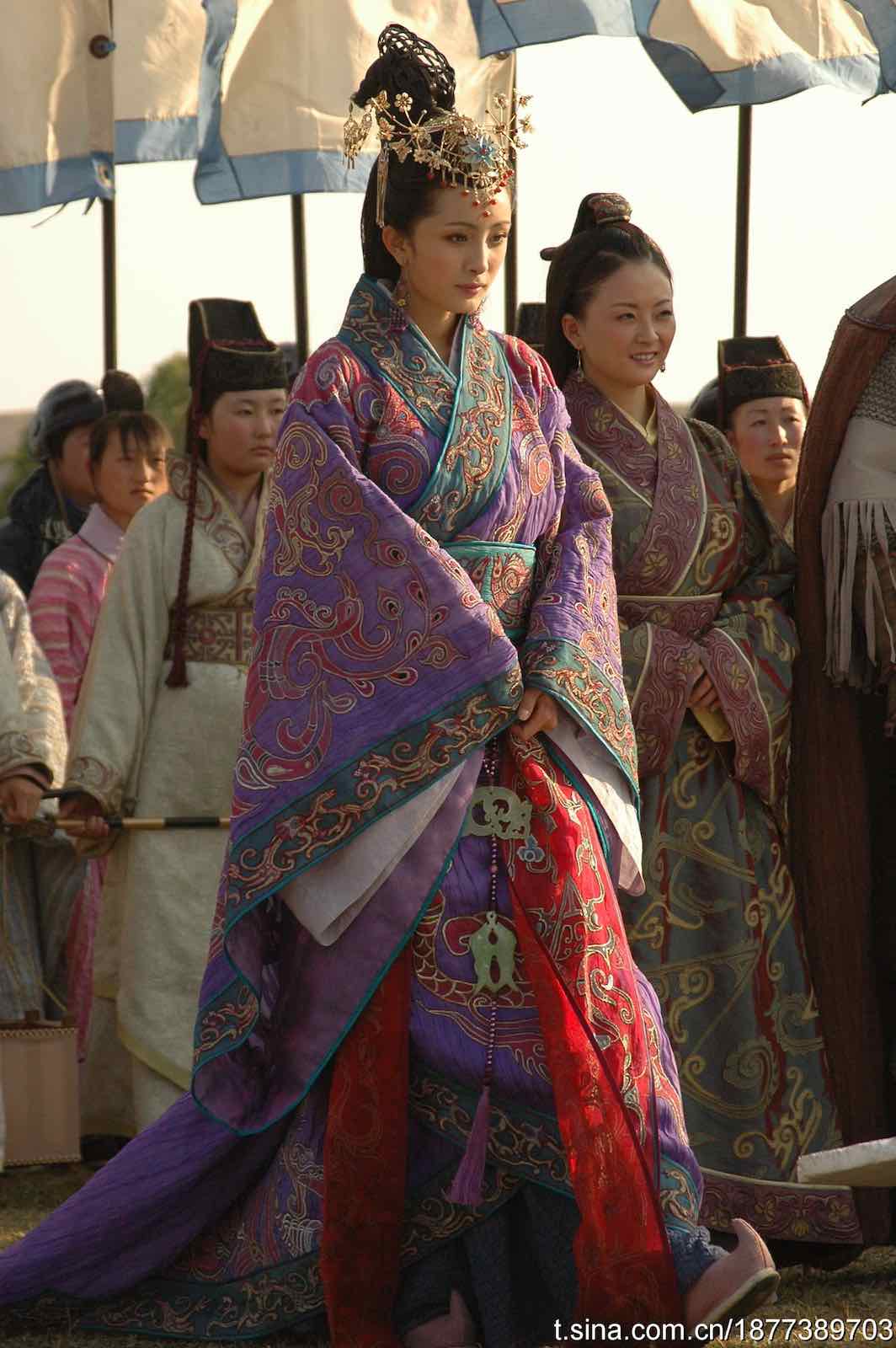 The drama depicts the adventurous life of Wang Zhao Jun, one of the Four Beauties of ancient China. The four beauties could topple powers with their looks alone, and Wang Zhao Jun is more than just a pretty face. Using her wisdom and spirit Wang Zhao Jun begins to assert her power in a male-dominated world. 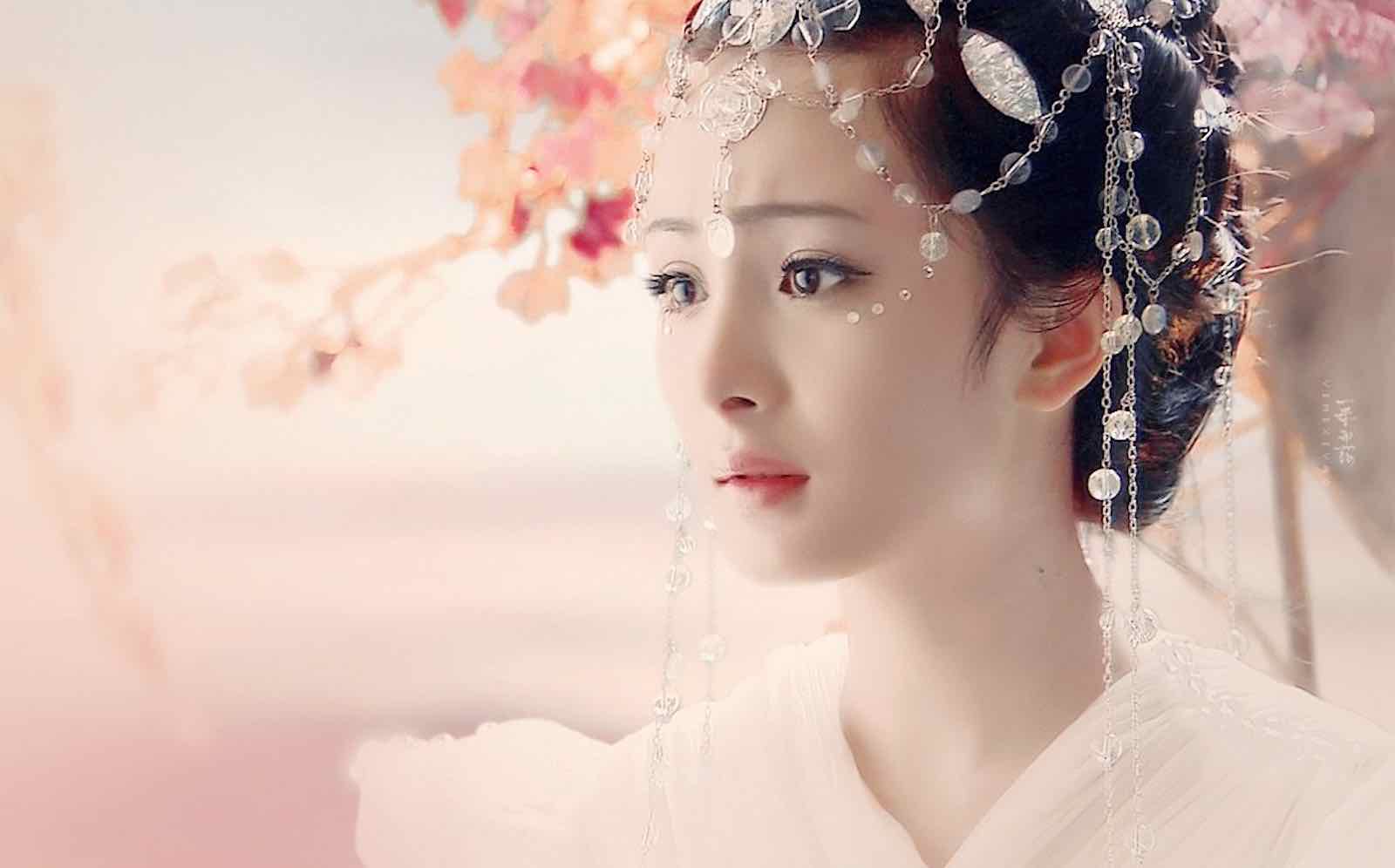 Jing Tian (Hu Ge) is a happy go lucky, mischievous, and with a hunger for money young man. He gets a hold of a magical jade which forces him to meet the Tang’s Xue Jian (Yang Mi), whose spunk keeps him on his toes. Together with senior disciple Xu Chang Qing (Wallace Huo), the three take on an epic fantasy adventure. 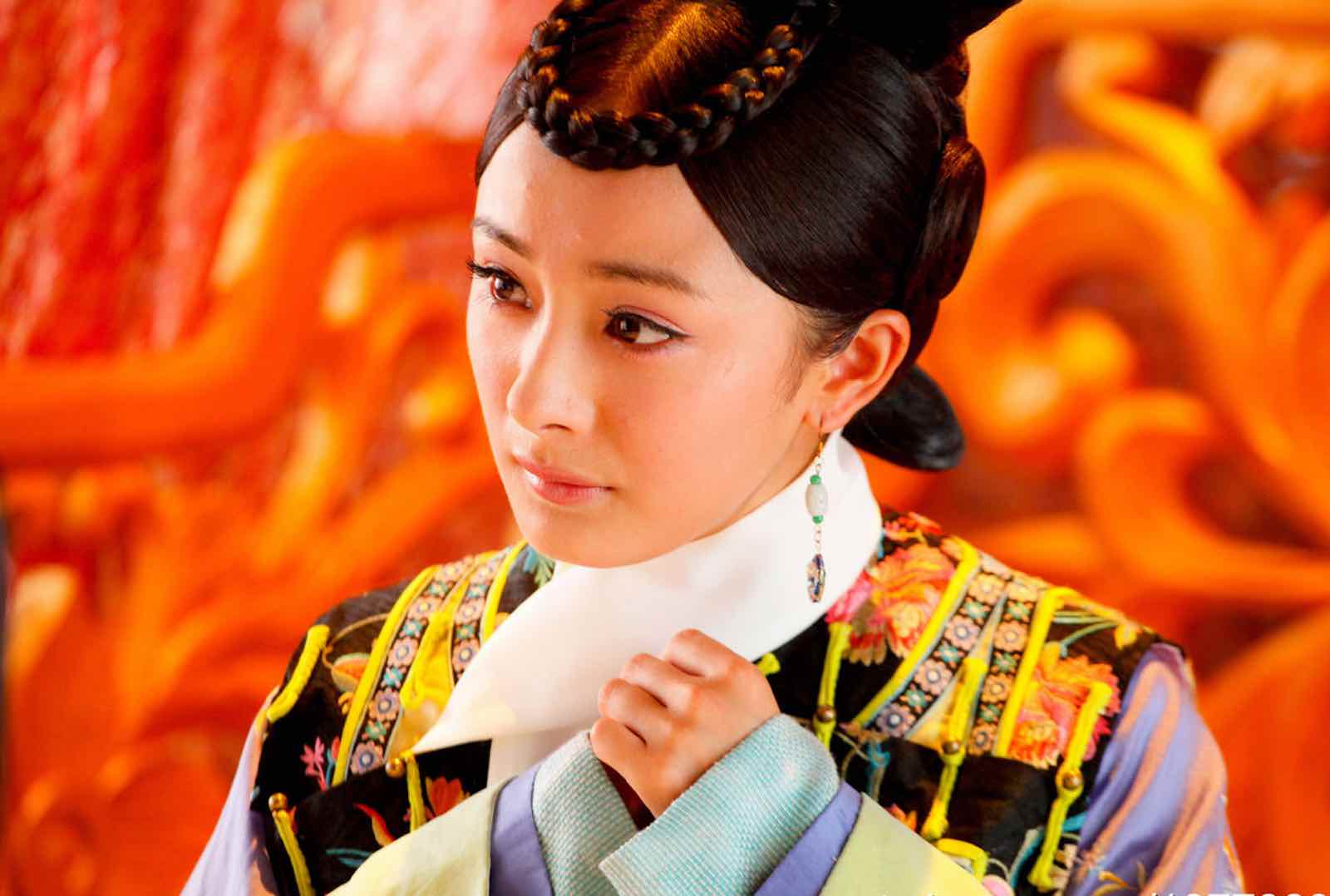 Yang Mi became a household name with the widespread success of the historical drama, Palace. Yang Mi won the Most Popular Actress at the Shanghai Television Festival for her role as Luo Qing Chuan in the series.

In Palace, Luo Qing Chuan is a history lover who accidentally travels back in time to Emperor Kang Xi’s era of the Qing dynasty. She becomes embroiled in the princes’ struggle for the throne and caught up in a love triangle.

Caught in the crossfire of political intrigue, Luo Qing Chuanwit has to rely on quick thinking and her historical knowledge to stay alive as she begins to realize that true history is much darker and uglier than books portray.

One of the highest-grossing comedies in China for 2014, The Breakup Guru grossed 180 million yuan in its first week.

Deng Chao plays Mei Yuangui, a professional ‘Breakup Guru’, who is hired by a client to end a relationship with Ye Xiaochun (Yang Mi). Mei Yuangui’s breakup skills are put to the test when a battle of wits ensues with Xiaochun, risking his reputation and setting up the ultimate test of his services! 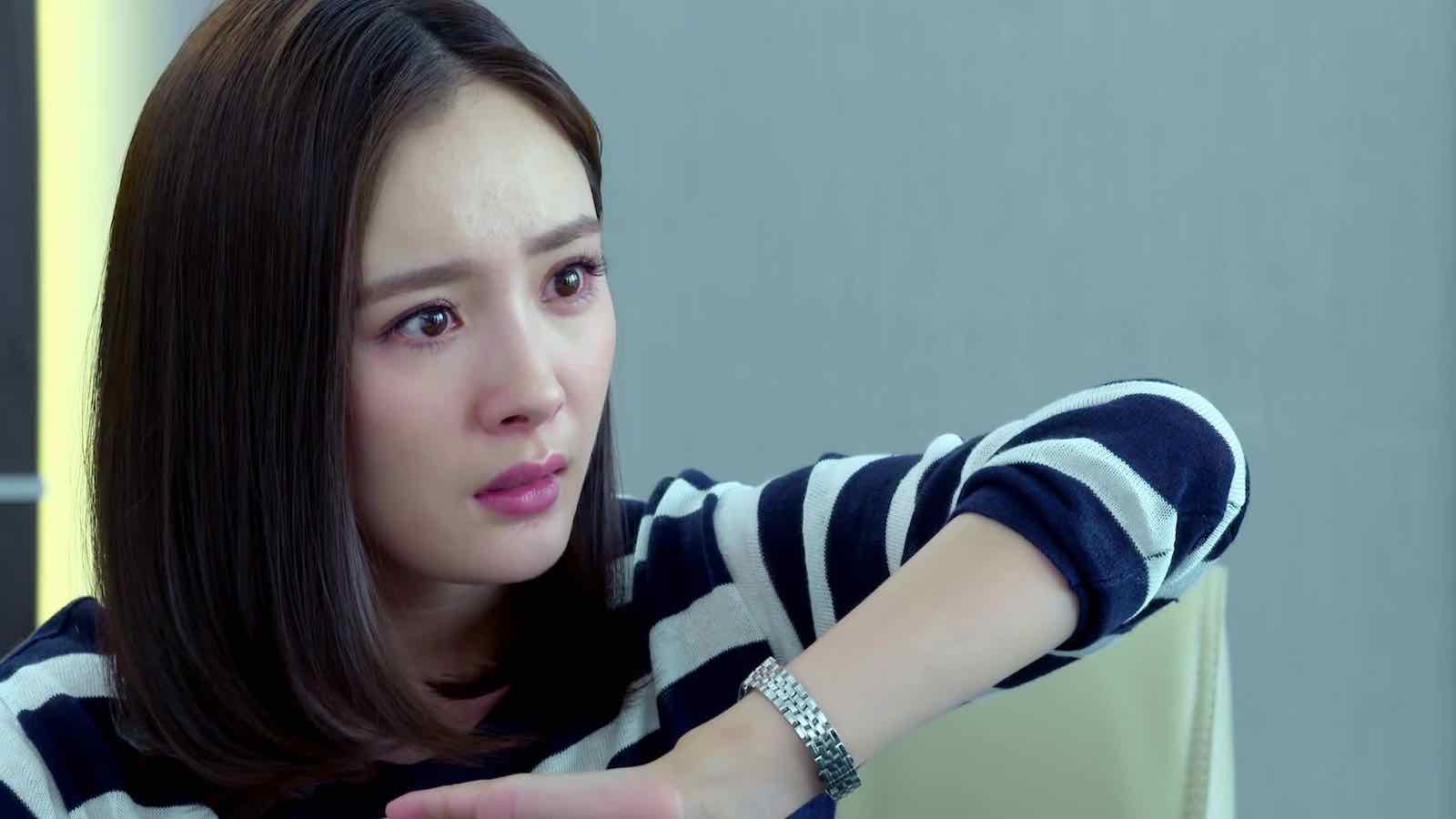 The highest-rated drama of 2016, the Interpreter is just great television. Yang Mi plays Qiao Fei, a French postgraduate, who dreams of becoming a famous interpreter. While in Paris, she meets a professional French Interpreter, Cheng Jia Yang (Haung Xuan), and the two start their mentorship on the wrong foot.

She earns his praise as she meets his challenges and the two gradually develop feelings towards each other. Will their steady love beat all the odds against them? 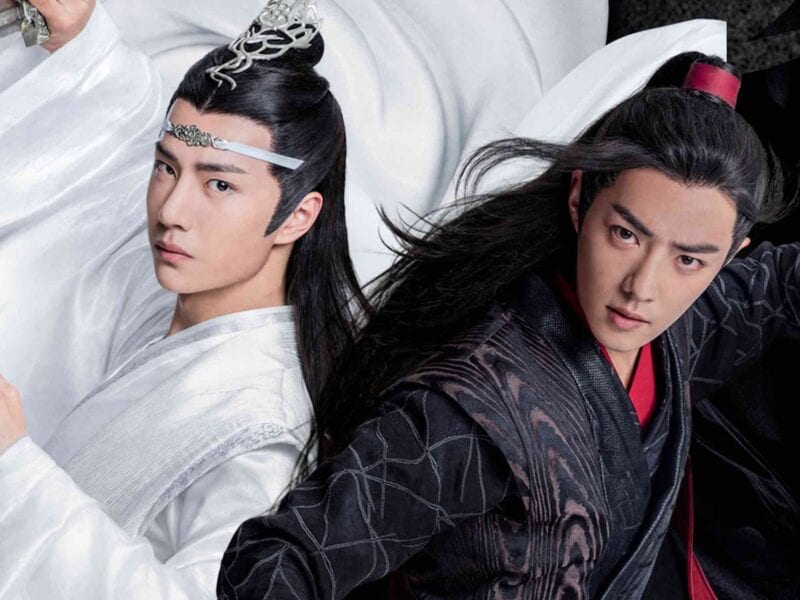 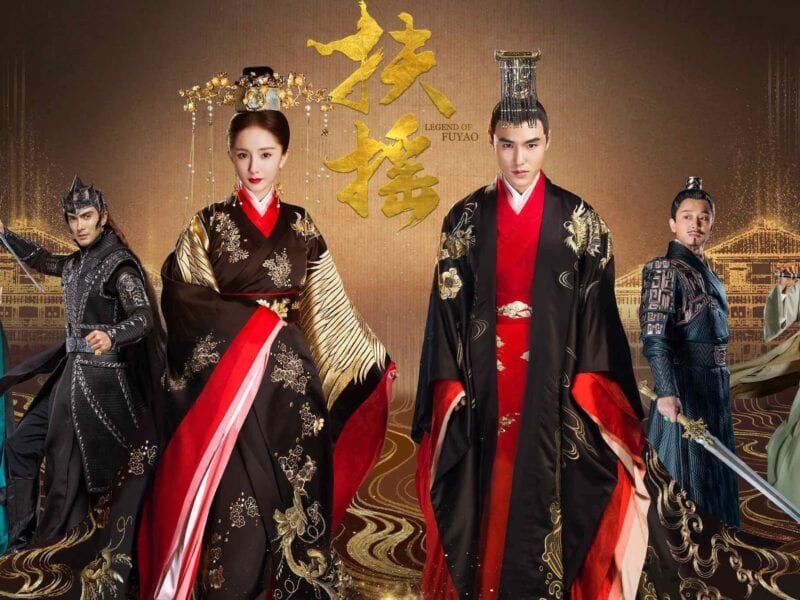 ‘Eternal Love’: All the best romantic C-dramas to heal your heart 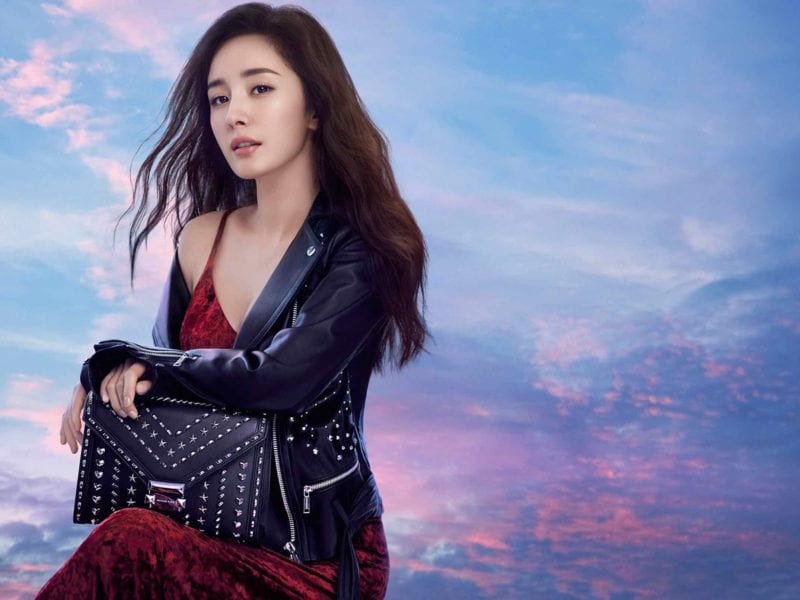