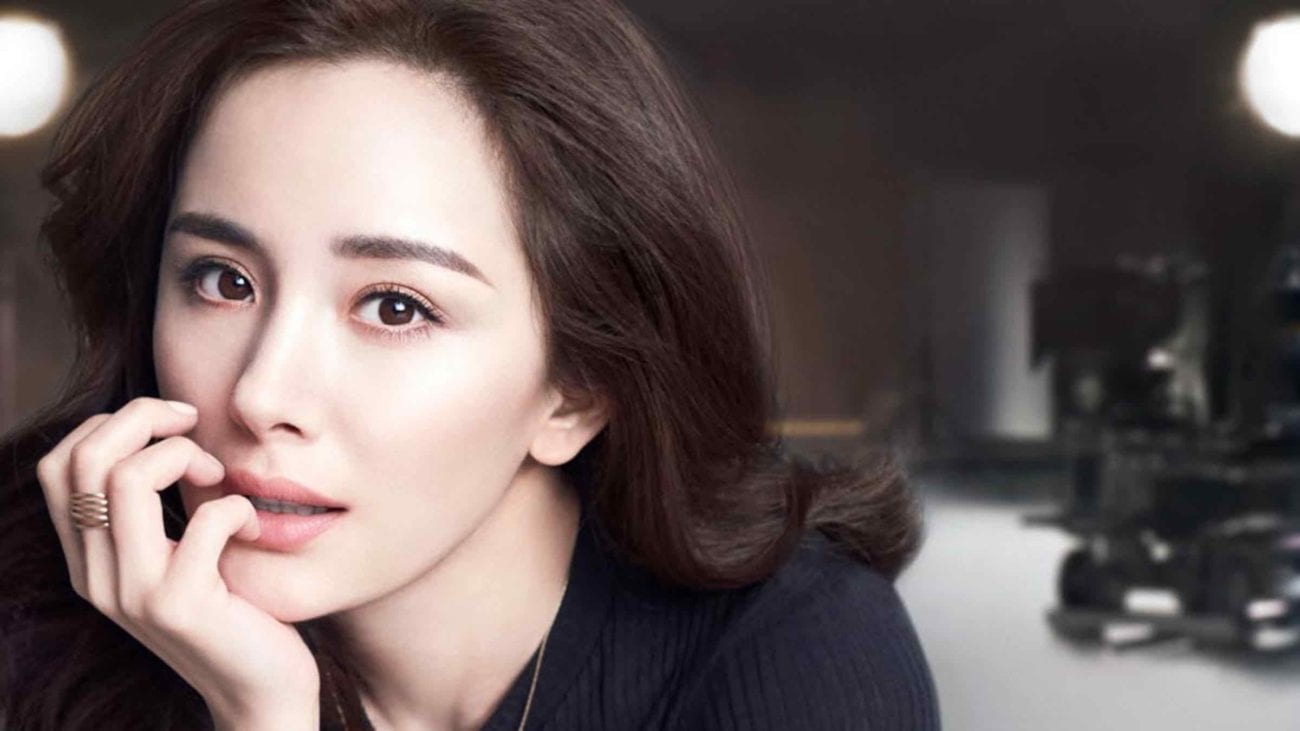 Here’s why we want to see Yang Mi in ‘Mulan’

When Jaywalk Studio signed a live-action movie deal with Walt Disney Studios back in 2017, Yang Mi fans wouldn’t shut up about how this would play into this year’s Mulan. “Is Yang Mi going to be Mulan? Or Dilraba?” Sadly, we’ve since learned that Yang Mi is not going to kick ass on screen as Mulan this time.

Mi’s fellow New Four Dan Actresses listee Liu Yifei is taking on the title role. So naturally, the next question was “Is Yang Mi going to produce Mulan or work behind the scenes?” Again, we’ve found out that Jaywalk Studio has no involvement in Mulan. What’s the point of making a deal with Disney if they won’t use your help at all?

So far, the deal Yang Mi signed with Disney back in 2017 hasn’t led to any films. Mulan would’ve been the perfect film to christen the deal, especially since part of the film was shot in China. But, now, we can only dream of what Mulan would’ve been like if Yang Mi got to play a role in the film’s production, or even as Mulan herself. 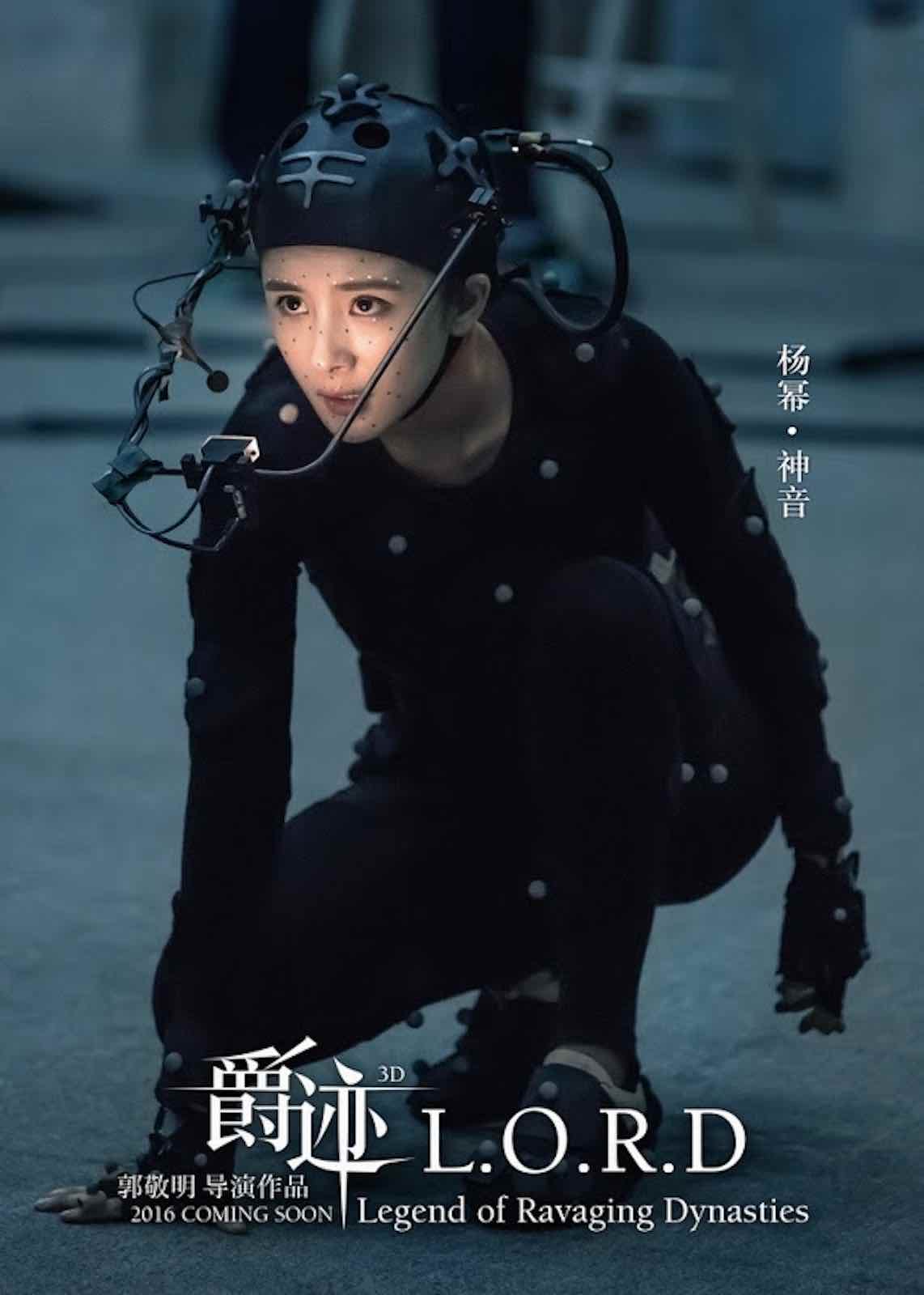 Mi proved she can do action just as well as she can do drama with her roles in Reset and L.O.R.D: Legend of Ravaging Dynasties. Imagine Mi going through the soldier training, mastering the art of the sword and becoming a fierce warrior to make her family proud. Mi could do this role in her sleep. 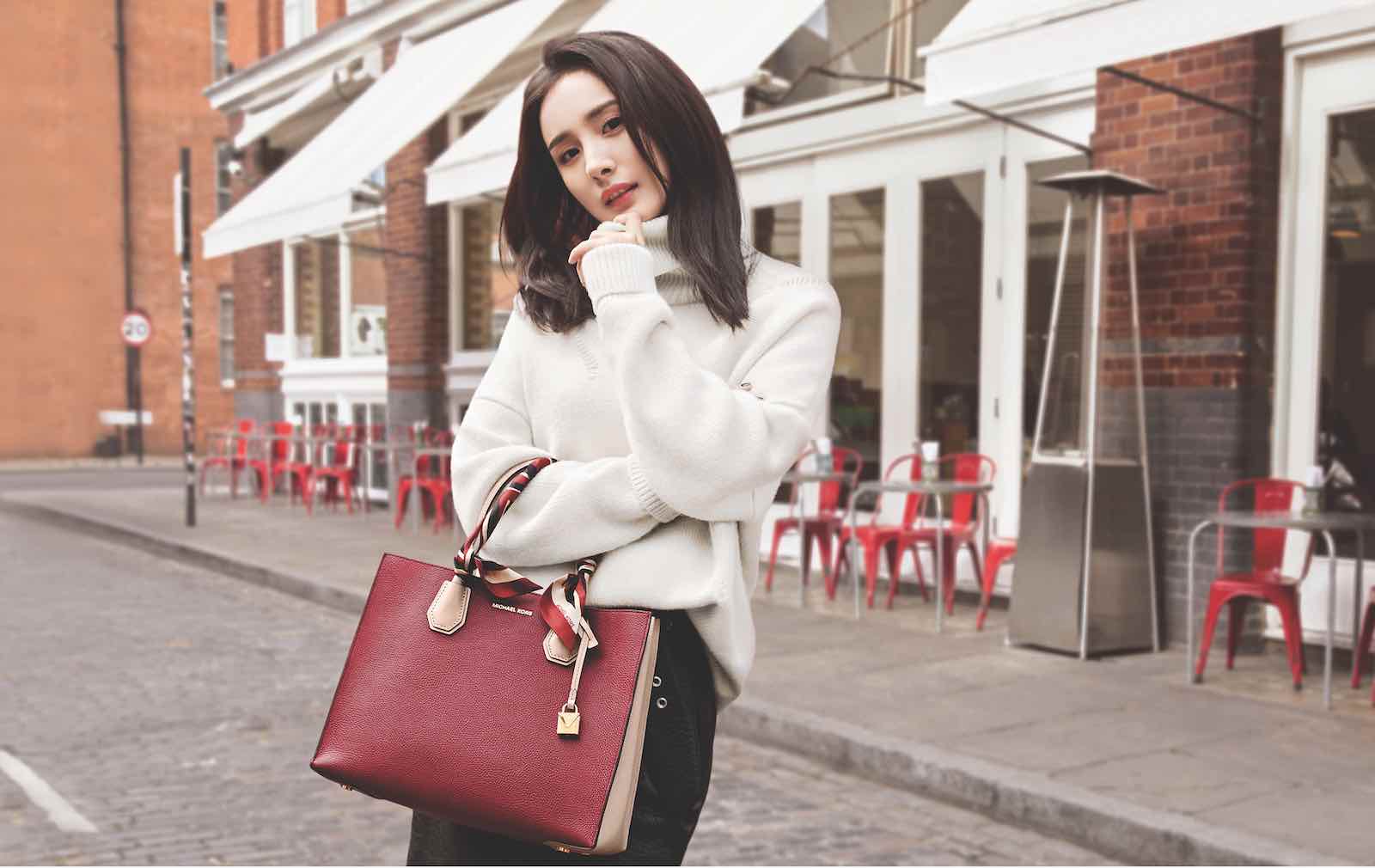 One of Mi’s strongest qualities next to her acting is her looks. There’s a reason Michael Kors picked her to represent their brand internationally. While the whole point of Mulan is that she’s dressed as a man trying to lie her way into war, we know that Mi would look hot as hell even in her armor. 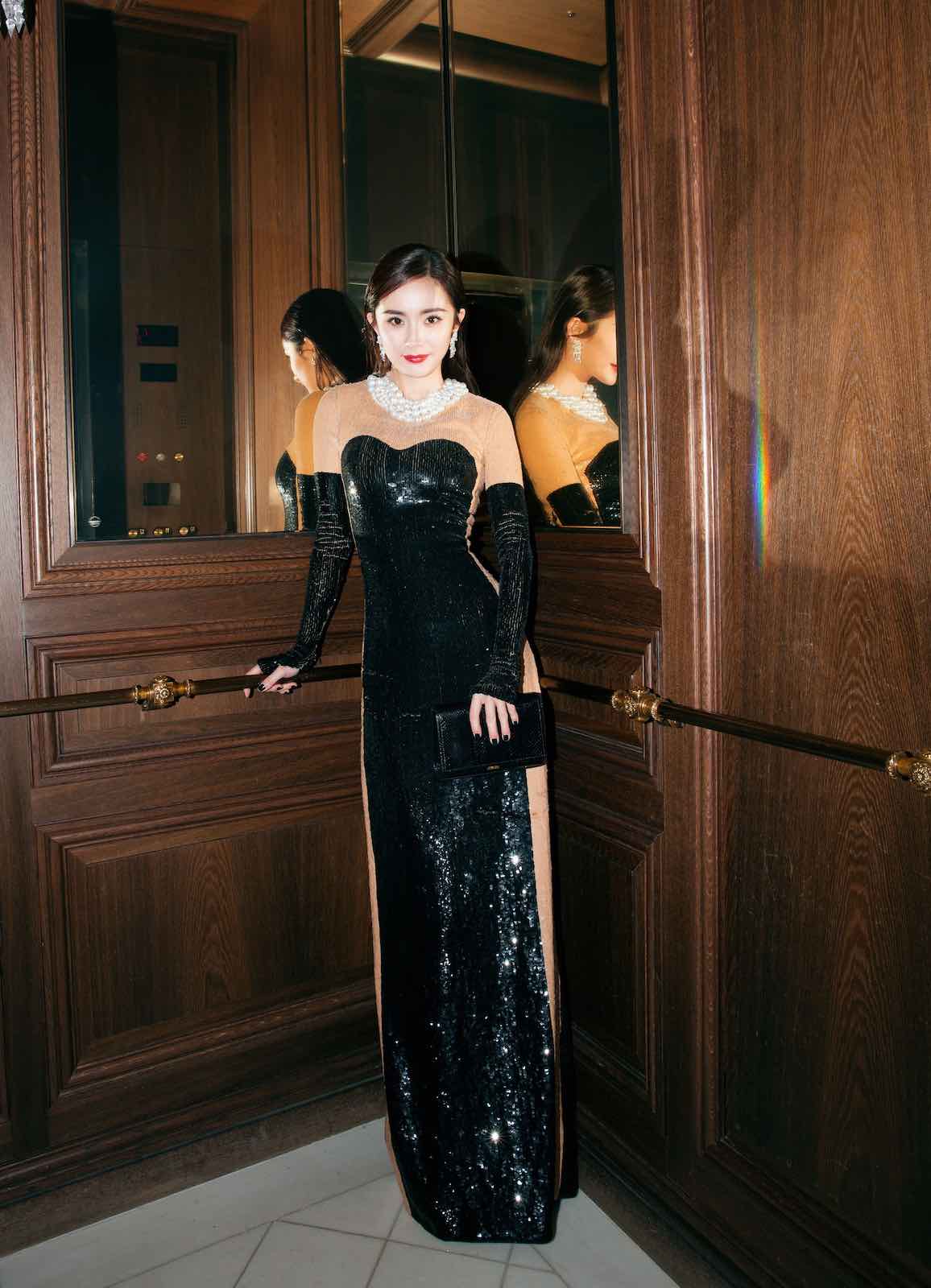 Ok, so Mulan isn’t going to have any of the songs from the animated classic. Even if Mi was cast, she wouldn’t be singing the song in the movie. But Mi is known for writing and recording music as part of the soundtrack of projects she’s in. If she was Mulan, Mi would 100% record a cover of “Reflection” that we could cry listening to in the credits to the film. 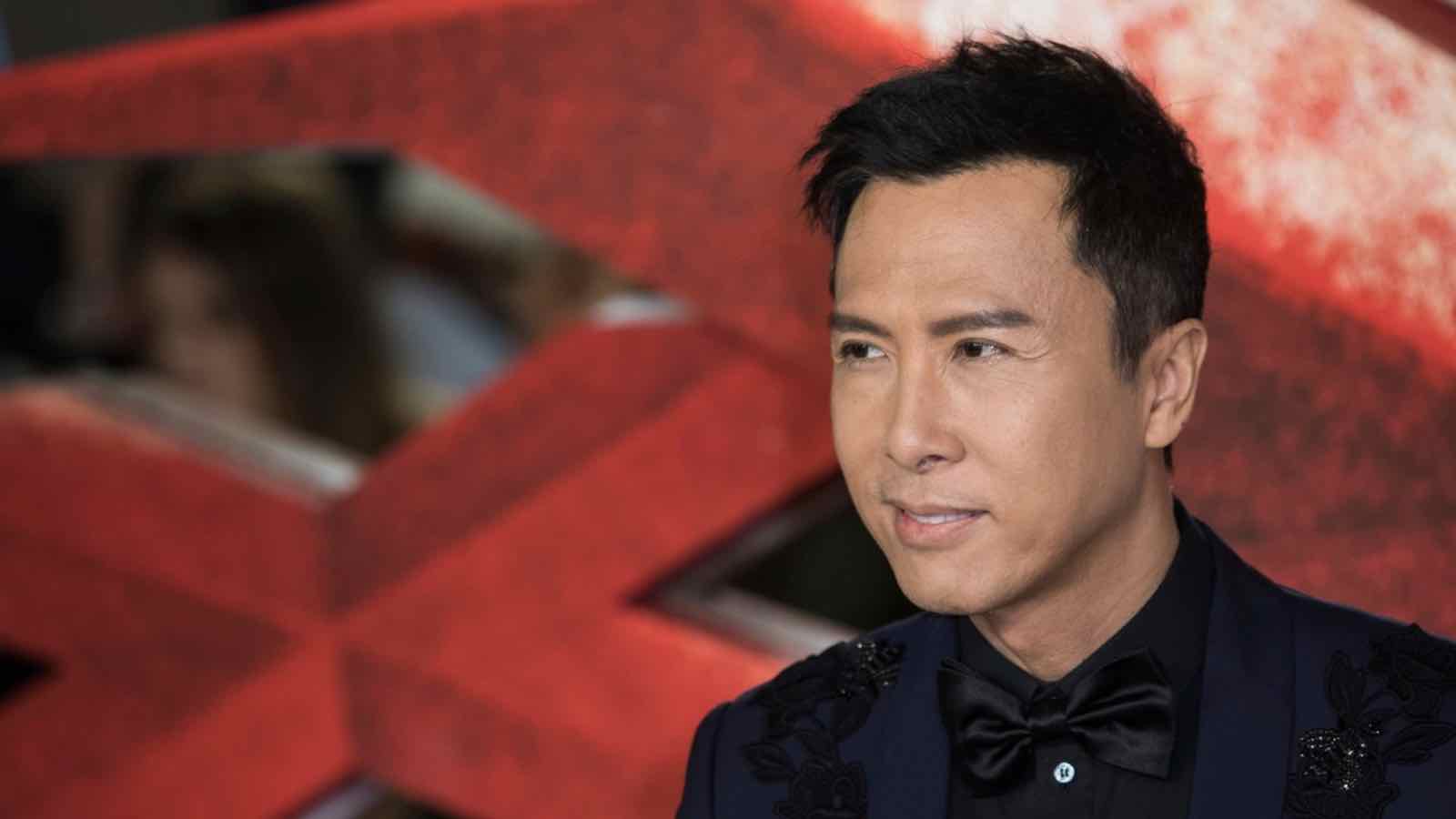 Starring alongside (and falling for) Donnie Yen

One of China’s top action stars, Donnie Yen is playing a new character that is kinda based on Li Shang from the original Mulan. While Li Shang and Mulan never explicitly get together in the end, it’s clear Shang is head over heels for her. So, imagine Yen and Mi together as the definition of a power couple. Not only are they two extremely hot actors, but the idea of the two of them fighting alongside each other is also making us swoon. 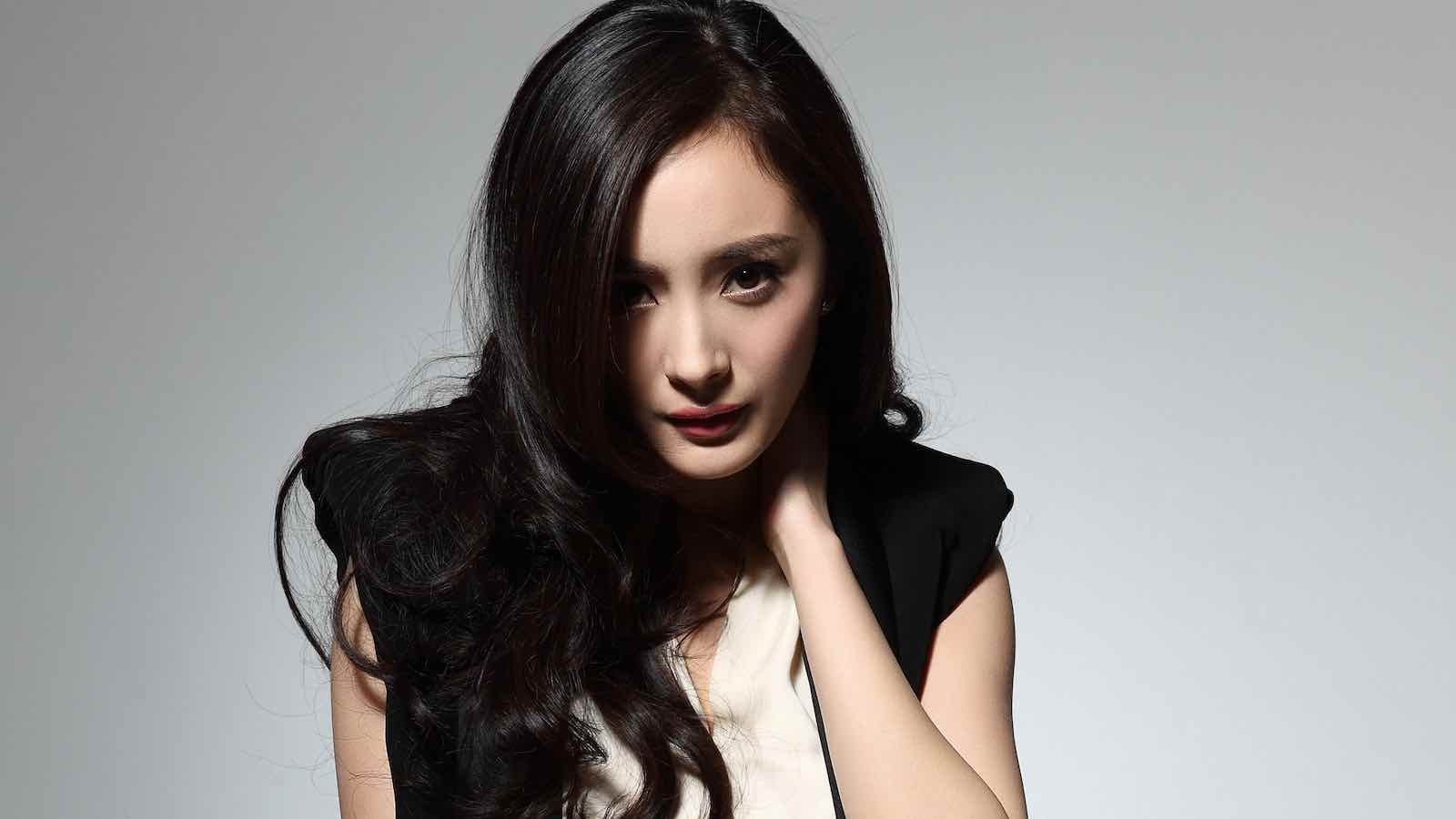 While Mi’s work is slowly escaping mainland China and becoming more popular worldwide, a role like Mulan would launch her into international acclaim. She deserves it, as Mi is easily one of the most talented actresses working today in China. We’ll just have to hope that something just as good is coming her way soon.