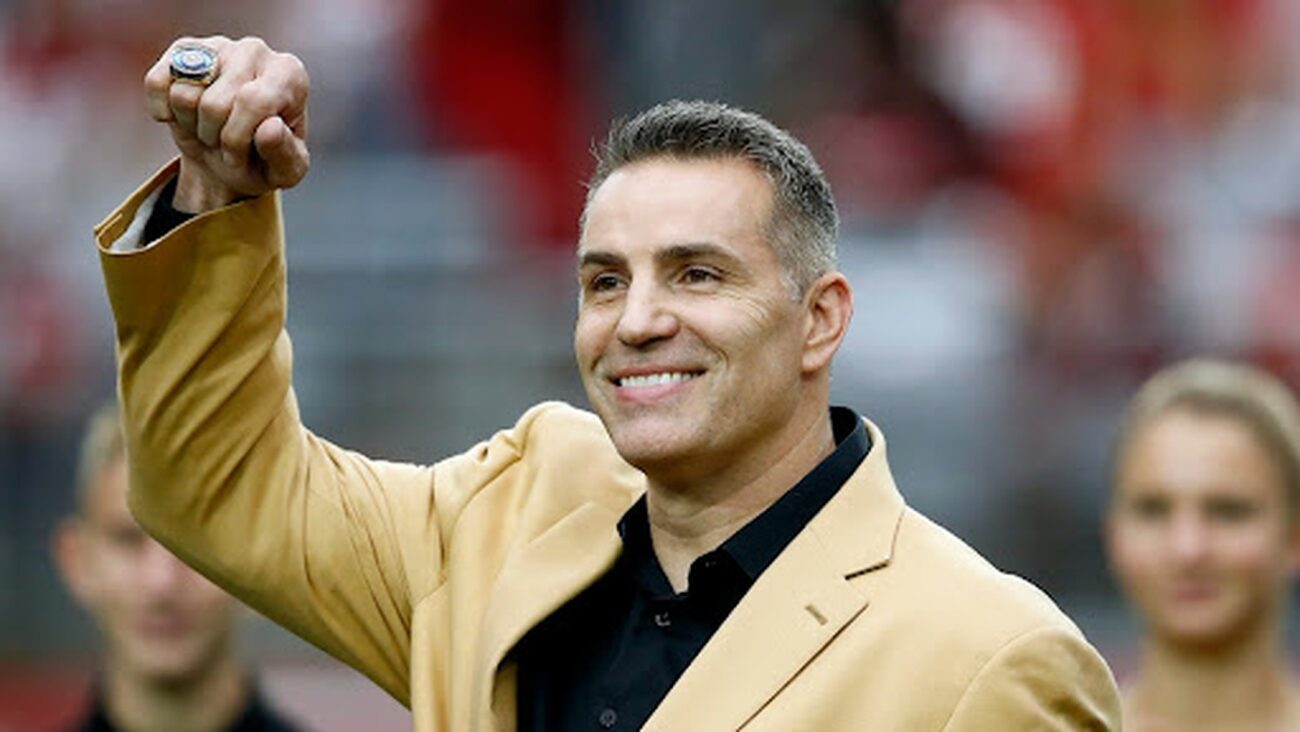 When you are a celebrity, everyone wants to get into your business, and then, they start asking personal questions, and Kurt Warner is no different. Find out more about Kurt Warner, his wife, and his family.

His rise from undrafted free agent to two-time Most Valuable Player and Super Bowl MVP is regarded as one of the greatest Cinderella stories in NFL history.

He was signed by the Green Bay Packers in 1994, but was released before the regular season and went on to play three seasons for the Arena Football League’s Iowa Barnstormers (AFL).

Warner made his first NFL roster with the Rams in 1998, initially as a backup before being thrust into the starting lineup the following season.

Warner was inducted into the Pro Football Hall of Fame in 2017. And he is the only player to have been inducted into both the Halls of Fame.

Who is Brenda Warner? 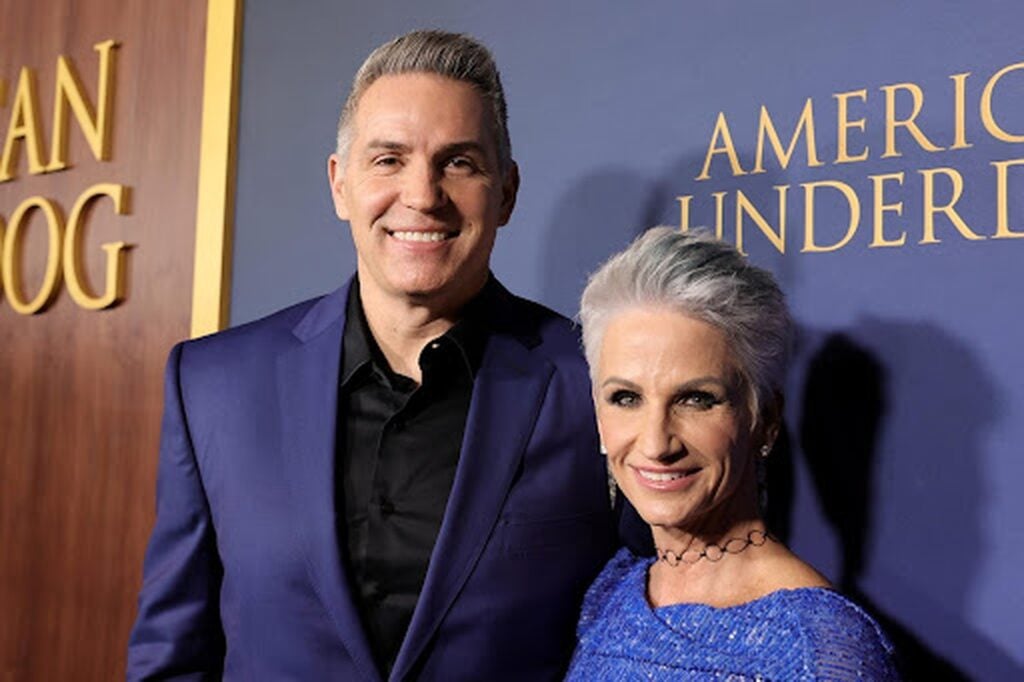 Brenda Carney Meoni was born on June 17, 1967, in West Virginia before moving to Iowa. She was very involved in the Christian church during her high school years.

She enlisted in the United States Marine Corps after graduating from high school in order to attend college debt-free. She married her first husband and had her first child, Zachary, while serving in the military.

Brenda received a hardship discharge from the Marine Corps in January 1990, after her ex-husband accidentally dropped three-and-a-half-month-old Zach in the bathtub, resulting in a traumatic brain injury that left him partially blind and with developmental disabilities.

People reported that her first husband cheated on her while she was pregnant with Jesse, and they divorced before the baby was born.

Brenda hardly ever left the house. She was juggling two children, dwindling food stamps, and nursing school homework. Her mother, ironically, was the one who took her to line dance that fateful day when she met Kurt.

How Did Kurt Warner and Brenda Warner Meet? 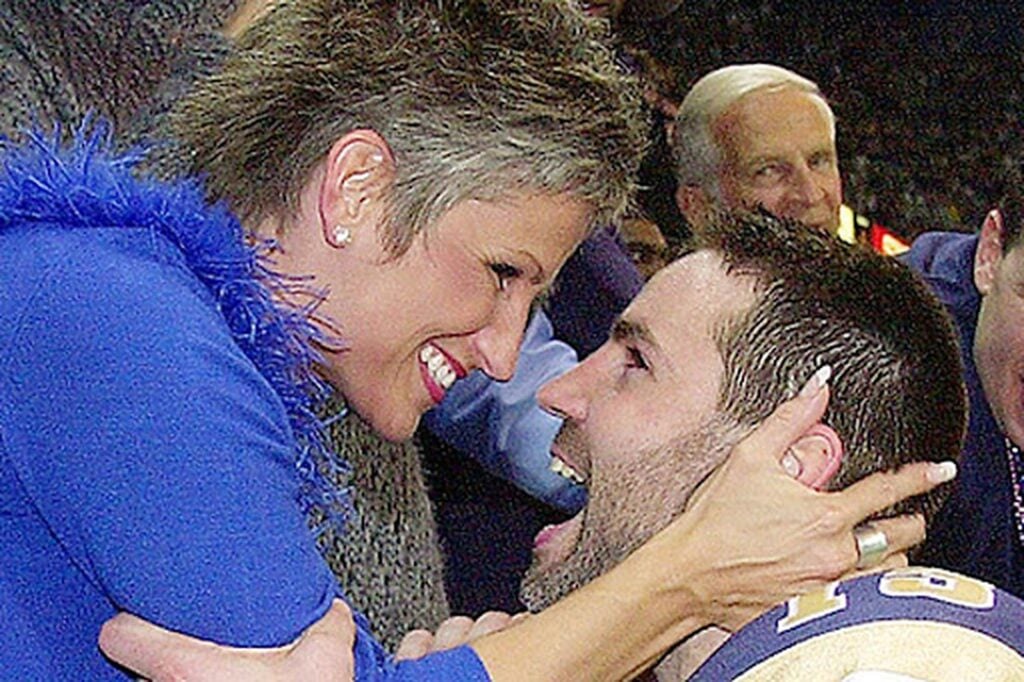 Brenda met the struggling quarterback from the University of Northern Iowa at the Wild E. Coyote bar, but she wasn’t looking for a partner at the time.

Being a single mother, recently discharged from the Marines, attending college, and trying to make ends meet left little time for dating.

Kurt isn’t one to waste time, so the struggling athlete showed up at Brenda’s parents’ house the next day. He apparently learned her address from a mutual friend, and she was understandably skeptical of the whole thing.

Kurt met Brenda’s children, and they took to him right away. Brenda saw him playing with Zach the day he showed up unannounced and realized this was the man who was meant to be her husband and the father of her children.

“He fell in love with my kids first, then with me,” she told People. “That’s when I knew he was worthy of our love and of being in our lives.”

What Does Brenda Warner Do For a Living? 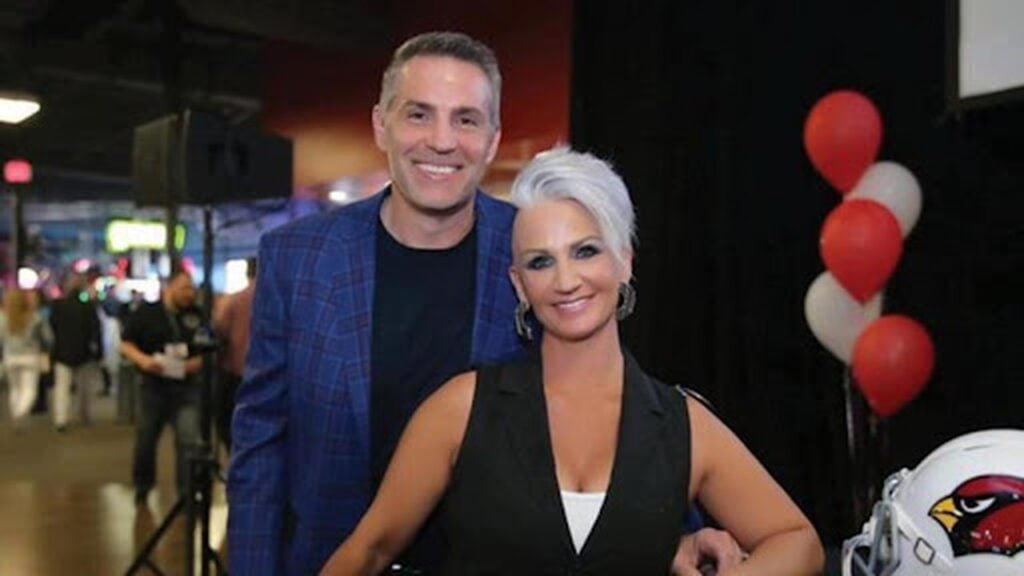 The First Things First Foundation was founded in 2001 by a married couple who wanted to spread the Christian message while also helping the poor. They also established the Treasure House, a safe haven for people with developmental disabilities, such as their son Zach.

The organizations sought to educate the public on how to properly care for those in need, whether through good deeds, religion, or both.

Later in life, the former Marine dabbled in writing as well. “First Things First: The Rules of Being a Warner,” published in 2009, and a memoir, “One Call Away: Answering Life’s Challenges with Unshakable Faith,” published in 2011.

Because of her connection to her husband and her successful books, she began receiving invitations to speak across the United States.

She took advantage of these opportunities to share her beliefs and how they served as a rock for her and Kurt during the most difficult times of their lives.

The author provided several examples of how her faith helped her through life’s unexpected twists and turns, including a healthy baby’s tragic injury in a bathtub, betrayal, divorce, poverty, and a deadly disaster.

She uses her newfound talent to make jewelry and art and donates the proceeds to Treasure House, their active living community. Their hope is to expand the charities internationally and have an impact on how people with developmental disabilities are treated around the world.

Getting to know Brenda Warners brought some sought of stability to Kurt Warner and beckons the saying that behind every successful man, there is a successful woman. They lived happily and are still living happily together.