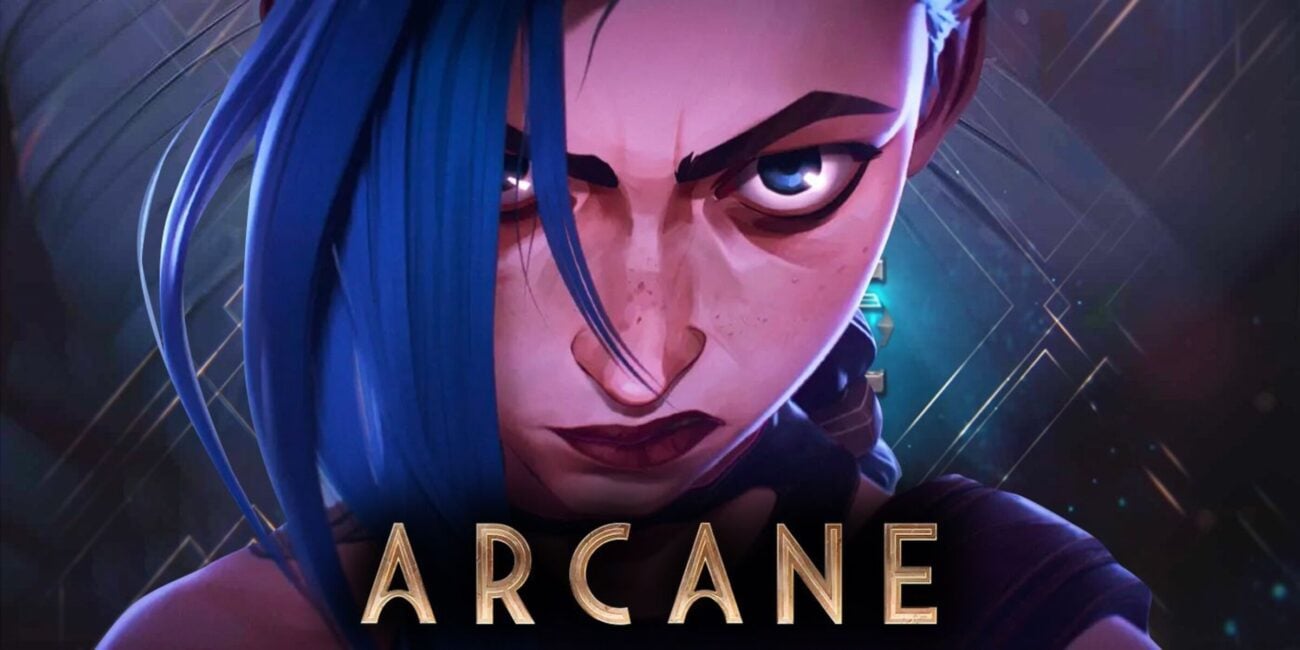 During the soaring unrest between the advanced, utopian city of Piltover and the squalid, repressed undercity of Zaun, sisters Vi & Jinx find themselves on opposite sides of a conflict over twisted ideologies and arcane technology.

Fans seem to agree that RIOT’s League of Legends revolutionized the MOBA genre. They’ve become quite prevalent throughout gaming. Anime fans are being pushed to watch Arcane online. They’re being promised character designs that have just become iconic, taking a life of their own (though that’s what every great fictional character does). League of Legends, the inspiration behind this masterpiece, is as amazing as Arcane. If you want to get started with LOL as Jinx or Vi, you can easily get smurf League of Legends accounts from LOL Script

Now, here comes Netflix’s original anime Arcane, the universe of League of Legends is open to brand new audiences in a way that will immerse fans into the depth & folklore of the game unlike anything they’ve ever seen before. You’re looking for a few reasons to watch Arcane online, so we have a couple! 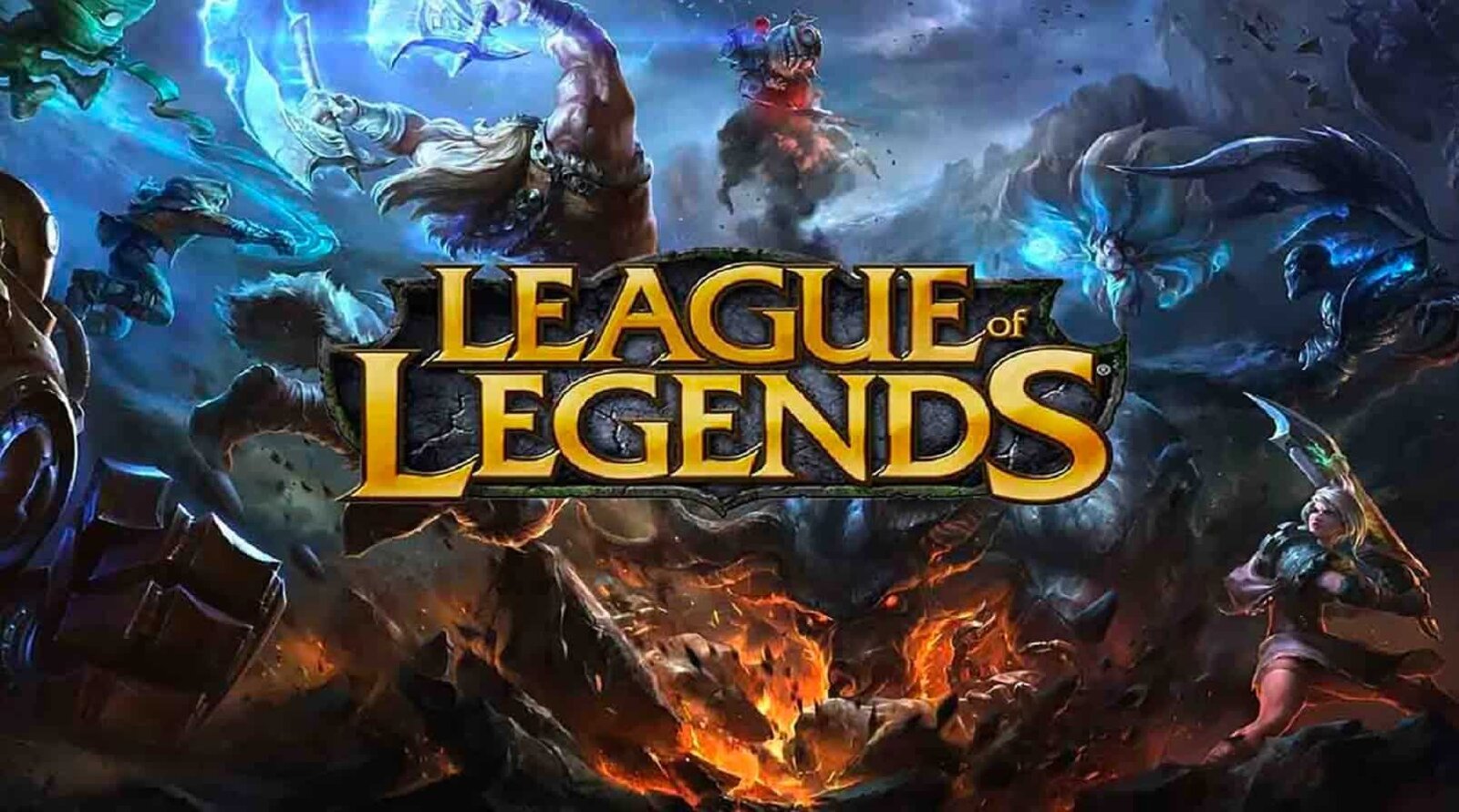 Chances are, you’ve heard of League of Legends. When it comes to diving into existing folklore, it’s often a little intimidating, especially when dealing with a franchise as iconic as League of Legends. Normally, at least some prior knowledge would be needed and the more, the merrier. We could always go back to the old stories, but we feel like joining the fun right now regardless of our League of Legends experience.

League of Legends ignorance is okay for anyone looking to watch Arcane online. Netflix’s Arcane has managed to build the League of Legends universe, and expand it. They brought to life characters that players have come to know and love while still taking time to help the new audiences fall in love with them too.

They’ve kept existing fans in mind while welcoming their new ones with open arms. It was done through their illustrations while still composing vivid characters who are very compelling beyond their style, which brings us to the animation. 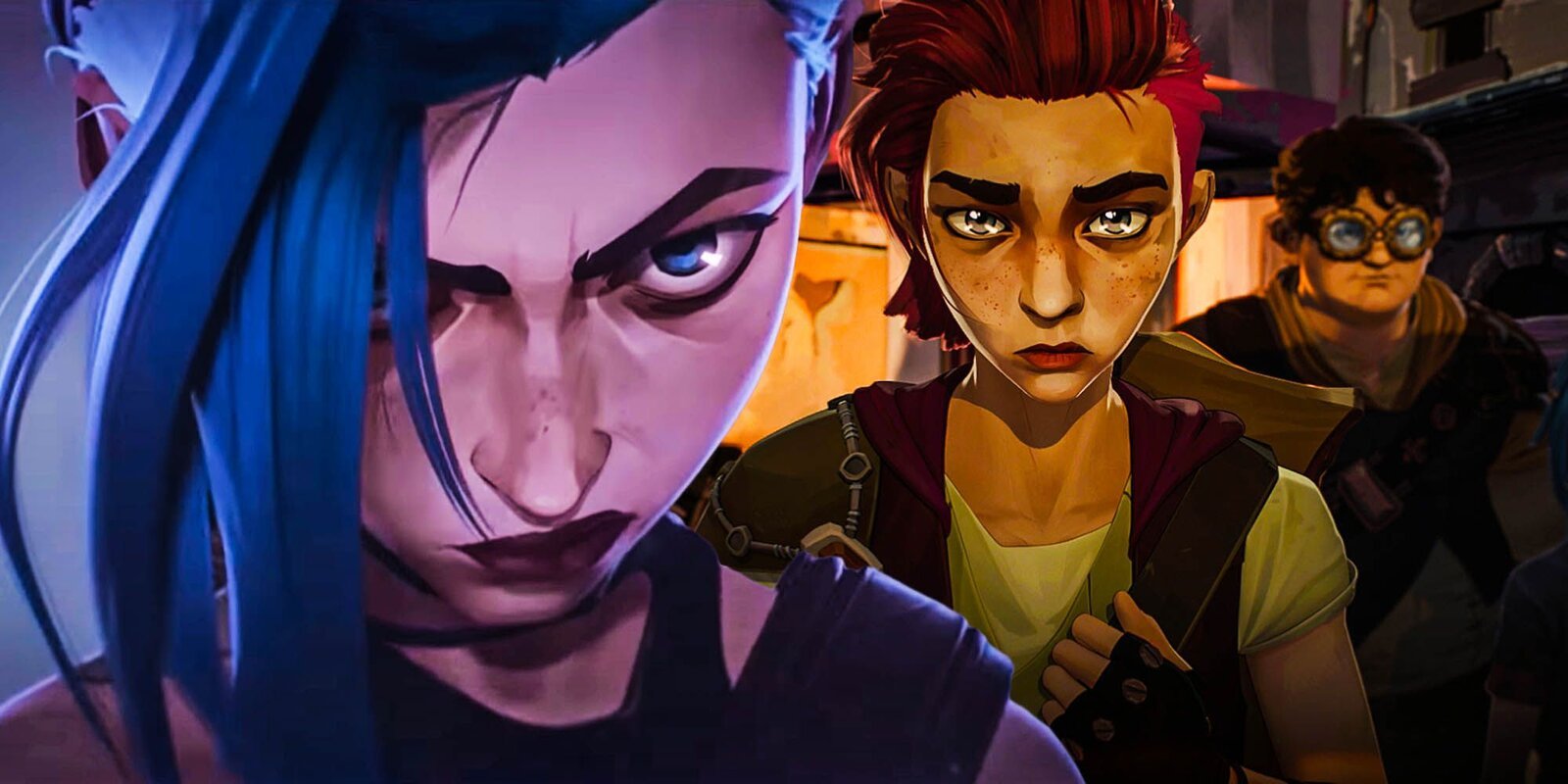 One of the easiest explanations for why we should watch Arcane online is the show’s animation style which always plays a role in our decisions to watch such shows. To put it simply, it’s plain beautiful.

Fans call Arcane’s animation, “. . . one of the most uniquely crafted animation series seen on Netflix or off of the platform.” Arcane resurrected the style of League of Legends champions and Legends of Runterra cards. According to fans, “Every bit of Arcane feels like classical art.”

The depth of colors in a scene of Arcane is a painting that just comes to life, thus Arcane is a “black sheep” in a way. It’s striking, just different from other animations on the platform. That’s not even including the additional action sequences offering up varying animation techniques, making each of the effects feel like a single performance, perhaps on stage. 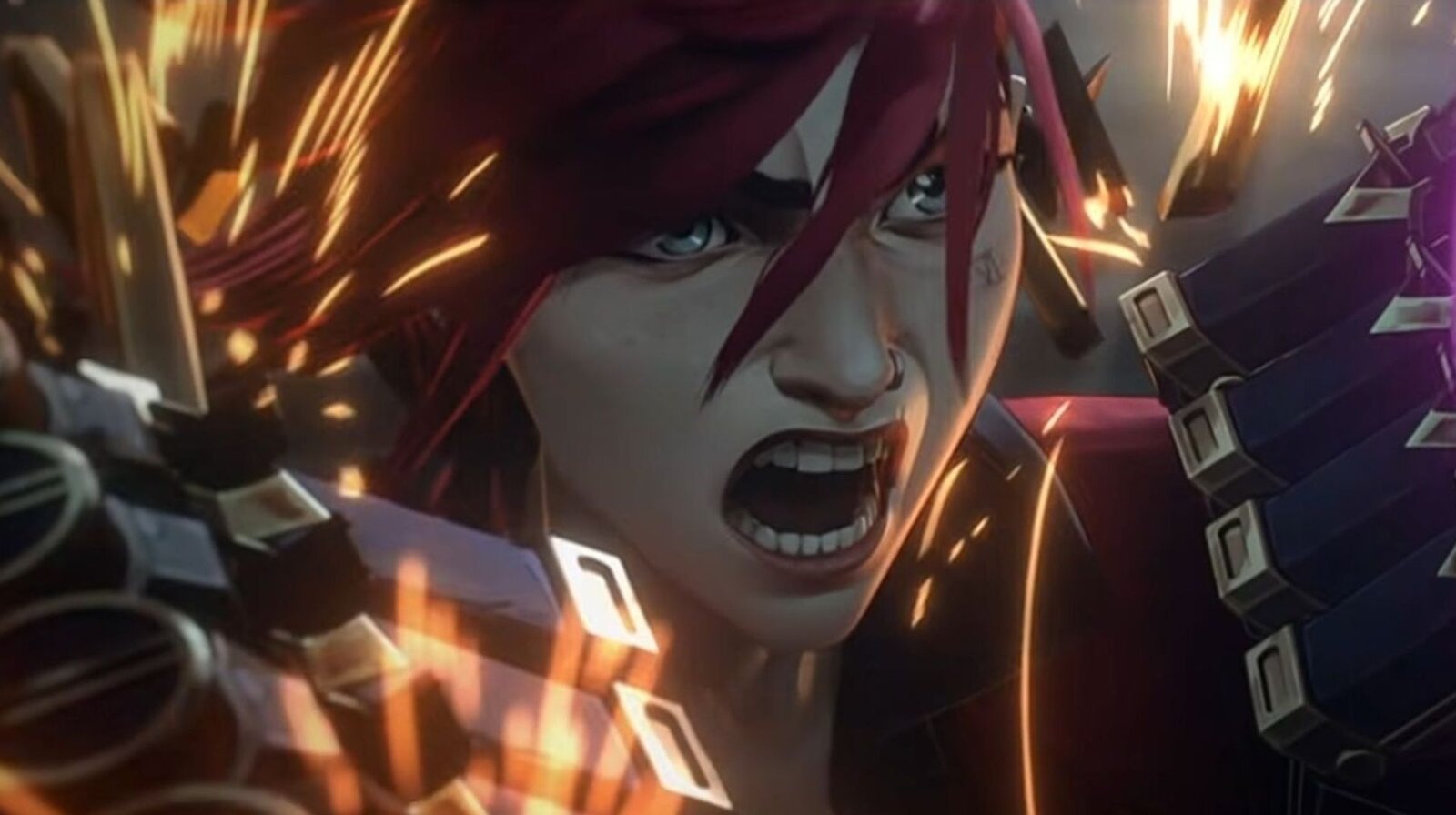 Characters are the face of any story — would you agree? We looked at the characters for so much, so we had to talk about them for Arcane. The show harmonizes lore from multiple League of Legends properties, composing one fantasy epic that is just as character-driven as it is alluring. Perhaps, you’d say Violet & Powder are the foundation of Arcane?

Their dynamic is captivating. It’s also been called “balancing”. On one hand, Violet is very powerful and steps up as a leader. On the other hand, we’re shown how Powder moves through life with fear and constant failure. They’re things we’ve all thought about and dwelt within life.

Portraying their relationship the way the show does, helps to keep it flourishing. Powder learns how to deal with her dense, often overwhelming feelings of inadequacy. Fans are saying, “Her falls and pulls towards evil all move the story in an emotive way. Frankly, the show has given all of the characters a little something extra, while bringing new things to the table.

Currently watching Arcane online? Share your thoughts in the comments! 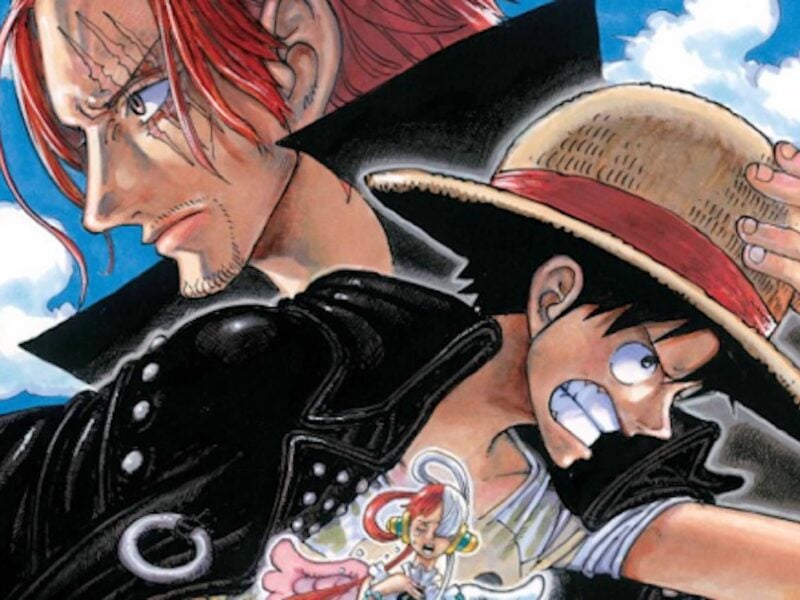