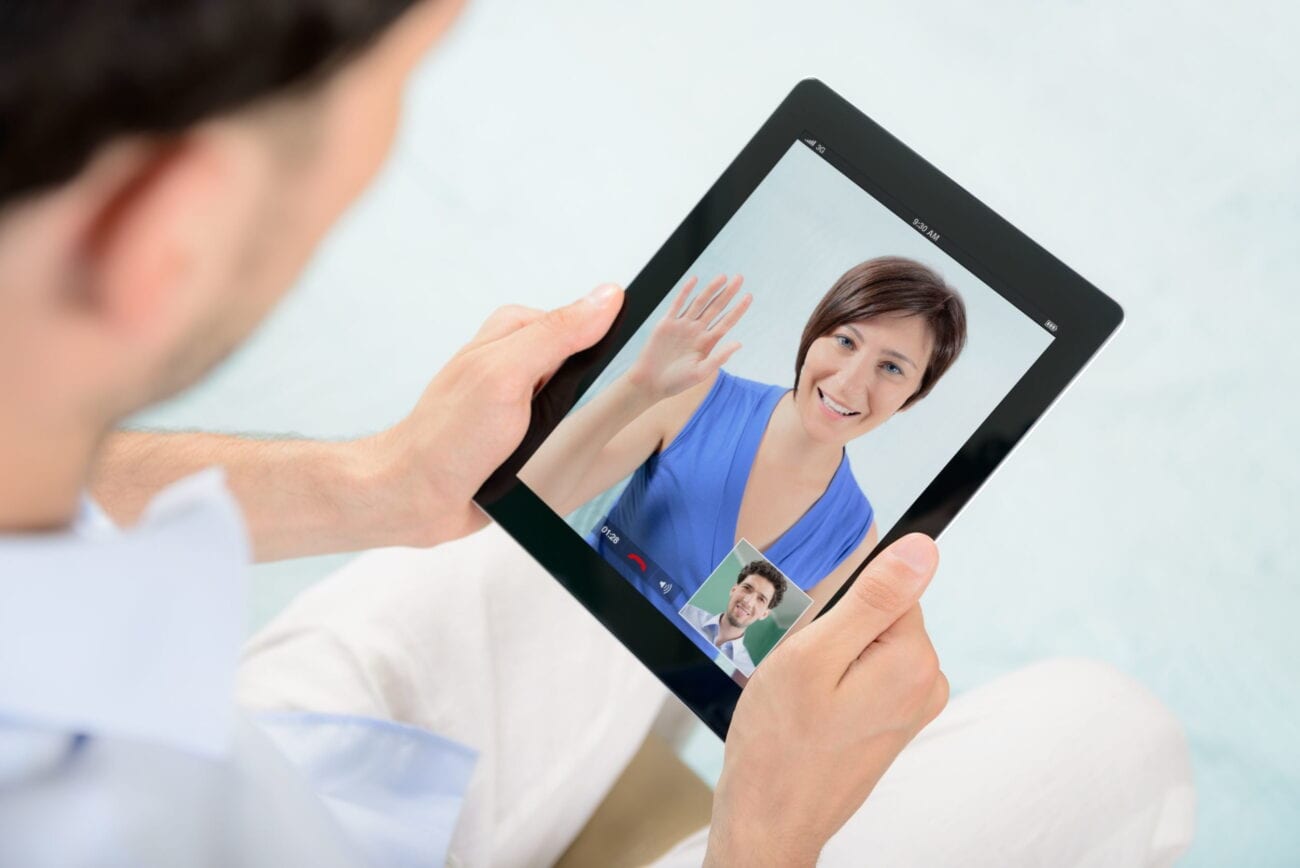 Make the Most of Random Video Chats with These 5 Tips

Practice makes perfect, but it never hurts to get a few pointers beforehand! Random video chatting is fairly self-explanatory, but with the right know-how you can handle it like a pro. It really isn’t that complicated – everything mentioned below is probably stuff that you can figure out on your own. But why take the time to puzzle out the process by yourself? Instead, learn about the ins and outs of video chatting beforehand; next time you start up a video chat, you’ll know exactly what to do.

These tips will work for anyone – it doesn’t matter how old you are, where you live, or what your camera quality is like. With random video chats like Bazoocam, the two main assets you’re working with are 1) what the other person sees on their monitor as they chat with you, and 2) the kind of personality you bring to the conversation. If you can optimize those two things, you’ll have even more fun than before!

Many free video chat sites have members from all over the world; at the very least, you’ll probably end up talking with people from different parts of your own country. As you meet new people, you’ll be exposed to all kinds of different opinions and worldviews. You won’t necessarily agree with all of them, but just because you don’t personally share an opinion doesn’t mean that it’s wrong. Of course, friendly arguments about the pineapple-on-pizza debate would totally be in character for a random video chat; but as a general rule of thumb, you’ll get more out of a conversation if you take the time to learn about an unfamiliar perspective, instead of simply deciding that they just don’t know what they’re talking about.

In fact, you could even seek out people who don’t necessarily agree with you. Plenty of people love to debate on all kinds of topics, and it can be an invigorating way to spend an hour or two online.

Random video chats are like a bag of jelly beans. Most of the flavors have a pretty broad appeal, but some of them are only loved by a small but passionate group of people. You could stick with conversations that are of general interest while chatting – or you could shake things up with your own unique brand of humor.

Here are some ideas to get you started:

Dig out a ridiculous outfit for a video chat, but wait until you’re a couple minutes into a conversation to reveal it. The totally normal conversation you were having just a second ago about which dog breeds make the best house-pets will turn into a choice comedy bit in an instant.

Suggest a challenge, in which you play a song (on a keyboard, recorder, or whatever instrument you happen to have) and the other person names it within 20 seconds. But instead of actually playing a song, fumble around for a while, saying that you haven’t quite learned it yet in between wrong notes. Once they’re thoroughly confused, reveal the gag and have a good laugh together.

If staged jokes aren’t your thing, there are less elaborate games to play as well. Have a dad joke competition, compare bad puns, or take turns giving each other prompts for clever one-liners. As long as you’re both having fun, pretty much anything goes! 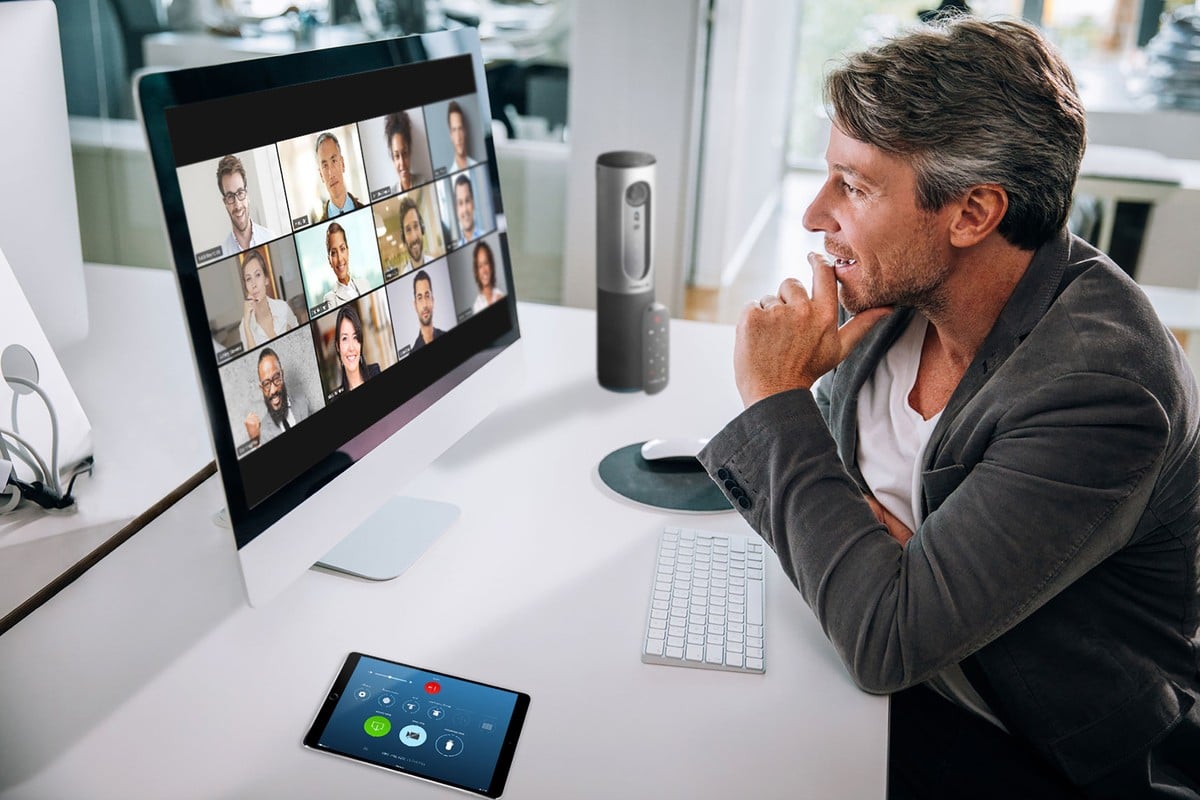 One of the exciting things about random video chat sites is the sheer number of people you can talk to, but sometimes it can feel like more variety than you really need. An interesting challenge could be to find someone who shares a hobby or passion, so you could both have an immediate bond as you start the chat. It’s almost like a treasure hunt – once you find someone who shares an interest with you, you’ll feel an instant sense of accomplishment.

You’ll get the best results if you stick with subjects that are pretty broad. For instance, you might not get many people who wanted to talk about crocheting dog vests, but it probably wouldn’t take too long to find someone who could talk about fresh-water fishing.

It’s one thing to make sure you have enough good ideas to make a chat interesting; it’s another thing to talk so much that the other person can’t get a word in edgewise. Even if you have a lot to say, make sure you give your chatting partner a chance to talk too. You might have the funniest stories, the best jokes, and the most insightful opinions, but if you end up monologuing, it won’t really matter what you’re saying – you’ll just seem like you don’t care what the other person has to contribute.

One-sided conversations don’t always happen because someone’s refusing to give up the mic; it could also be that one of the people in the chat is just shy or reserved. If this is the case, try helping things along with questions that require more than a simple “yes” or “no” answer – without asking them to reveal personal information, of course. With a little encouragement, they could end up being the life of the party.

There’s no need to buy a professional-grade camera and lighting setup; as long as you have decent lighting and a friendly-looking background, you’ll be good to go.

A good first step would be to set your monitor display so that it’s showing what your webcam is picking up. If possible, make sure that both the lighting and the camera angle are more or less flattering. There isn’t too much pressure to look amazing since video chats are pretty informal, but it never hurts to look like you’ve made an effort.

What will you do during your next video chat?

Hopefully your head is full of ideas – now it’s time to start chatting and have some fun! 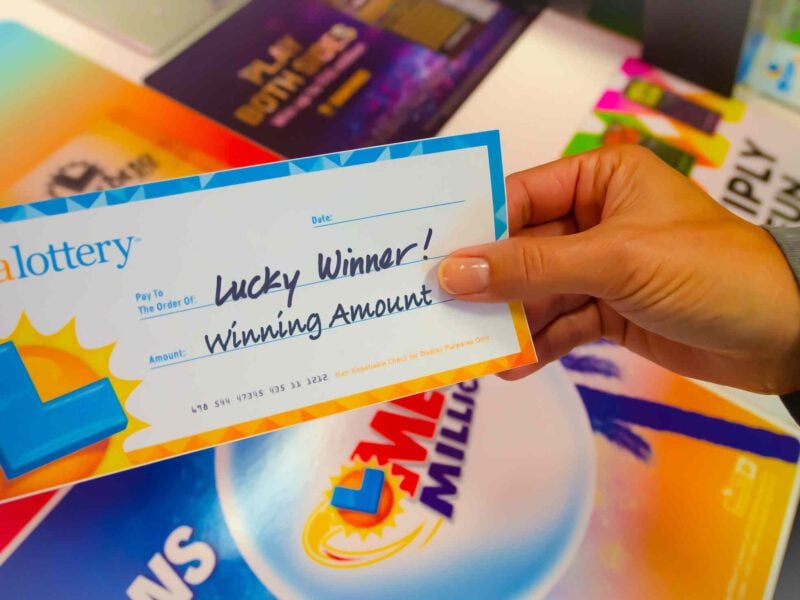 How to Become a Lottery Winner

How Is Bitcoin Investment Profitable?