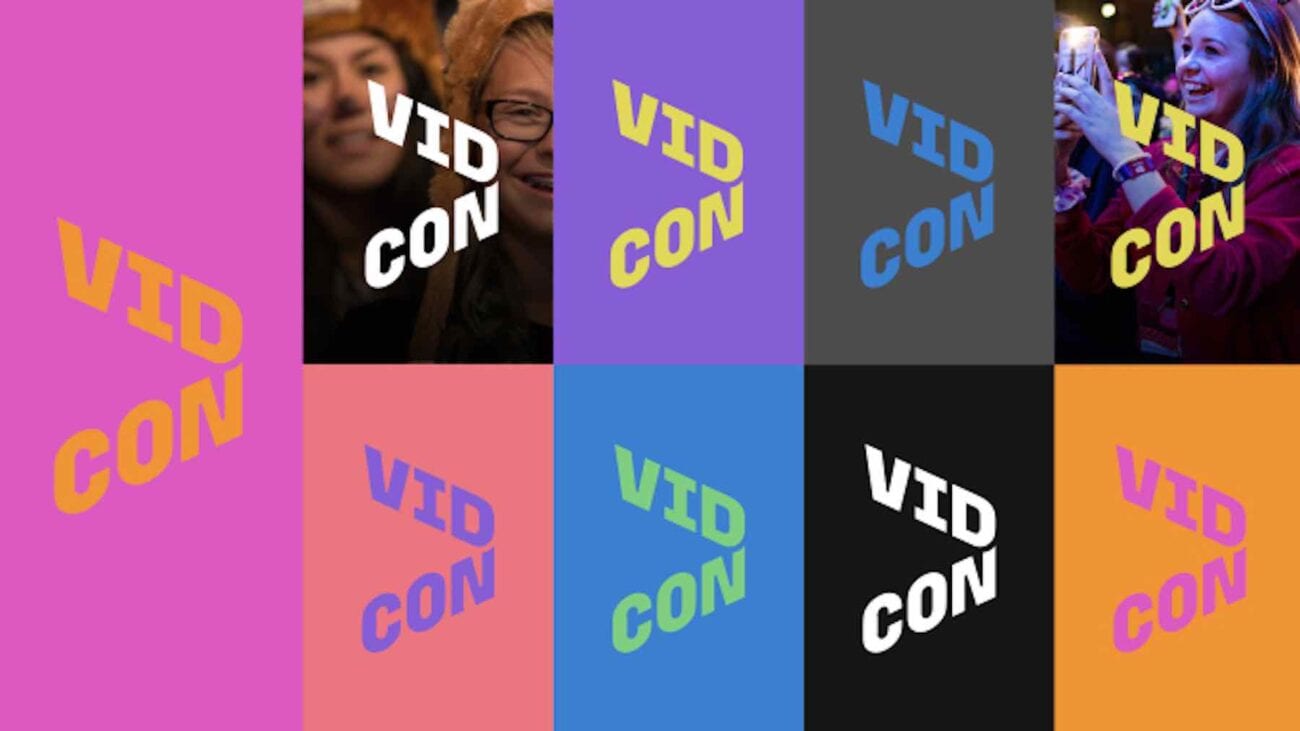 TikTok Con? Why VidCon 2021 is turning into this TikTok convention

VidCon is the biggest convention of internet(?) culture out there. Every year, the biggest celebrities online come together to do panels, meet fans, sell merch. It’s a Con. If you’ve been to one Con, then you have an idea about what VidCon brings us. YouTube, which has been the title sponsor of VidCon since 2013, usually takes the top sponsor spot. After all, most talent involved with VidCon are YouTubers.

Now, however, there has been a rise in TikTok and related sites like Toksocial. The short video application has taken over the world. We have seen stars born from it. And TikTok is giving YouTube a serious run for its money. It may even be coming for its convention. The news broke yesterday that TikTok will replace YouTube as the lead sponsor on this year’s long-awaited return of VidCon. 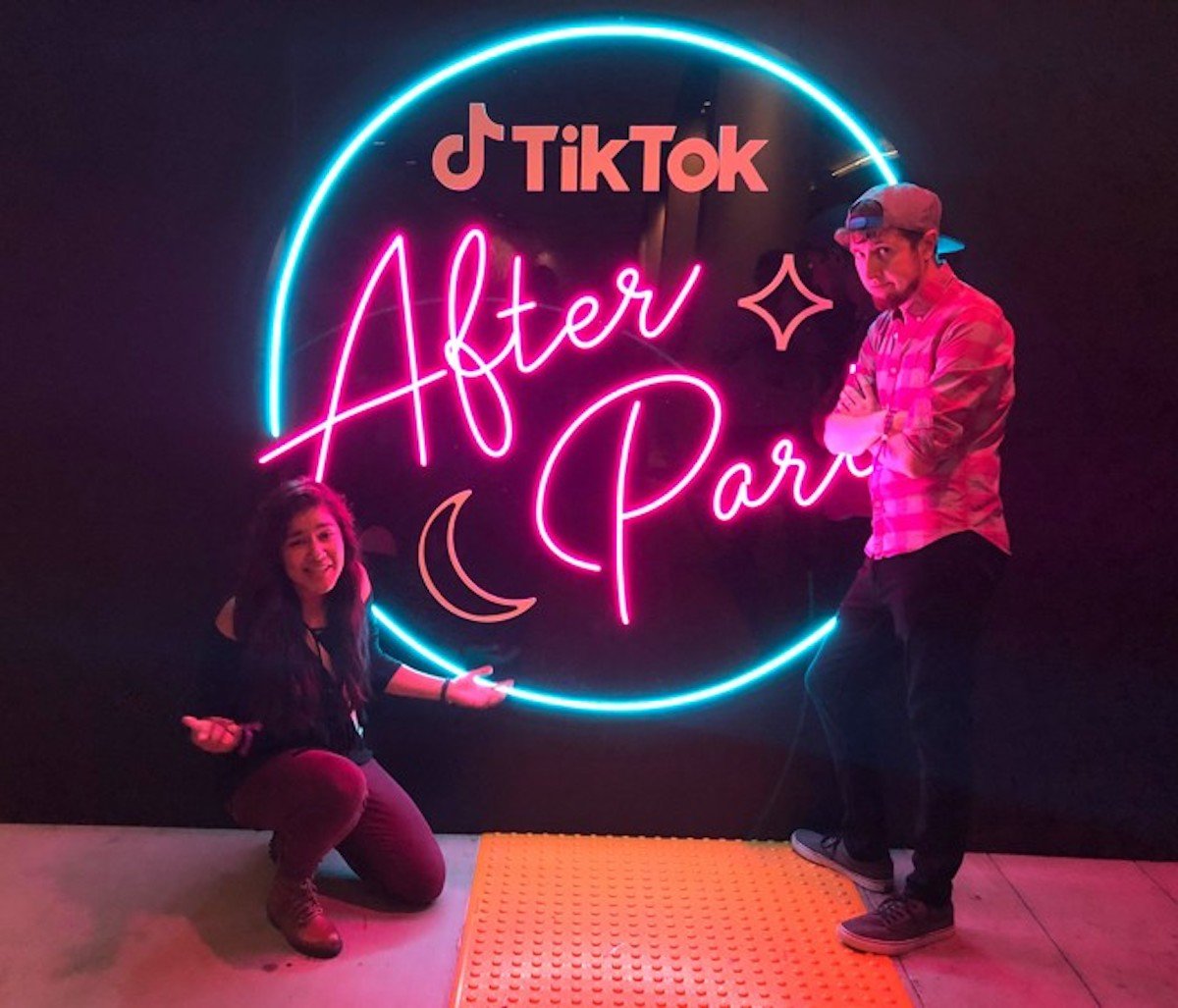 TikTok is taking the reigns! In a statement, the company said “the deal strengthens TikTok’s commitment to the creator community, leveraging VidCon’s core audience of creators, fans, and industry partners as they gather together at the annual event, which serves as the epicenter of the digital world.” TikTok definitely is hoping to continue to grow even more with its VidCon sponsorship.

Nick Tran, the head of global marketing at TikTok, added, “Creators are the heart of TikTok and VidCon is an important, community-building celebration for them. We’ve expanded our relationship with VidCon to build upon our commitment to our creators, providing them with opportunities for learning, networking, and content collaborations at the event.”

And there is definitely a TikTok presence at the VidCon line-up for 2021. Such TikTok creators like Andre Swilley, Sarah Lugor, Devon Rodriguez, Alex Warren, Michael Le are already signed up to appear at the event. YouTubers will also have a presence as well, though they’re also the ones who also have a large TikTok following such as Brent Rivera, Sofie Dossi, and Alex Wassabi.

TikTok taking the top spot at VidCon definitely showcases a notable shift in VidCon, which has largely been associated with YouTube & YouTubers. A focus on TikTok stars could show a shift toward a Gen Z demographic, who are the ones that tend to favor the application. Or, it could be a back & forth between TikTok & YouTube year after year. It is something that YouTube is taking a step back.

Although, this could be due to the COVID-19 pandemic, which saw an in-person VidCon last year cancelled. It could be that YouTube didn’t want to take a hit from low attendance, even in the post COVID world that we’re all crawling toward. Slowly yet surely. Though virtual tickets are also an option, we’re not entirely sure if that will work out.

Virtual conventions were not . . . all that great last year. 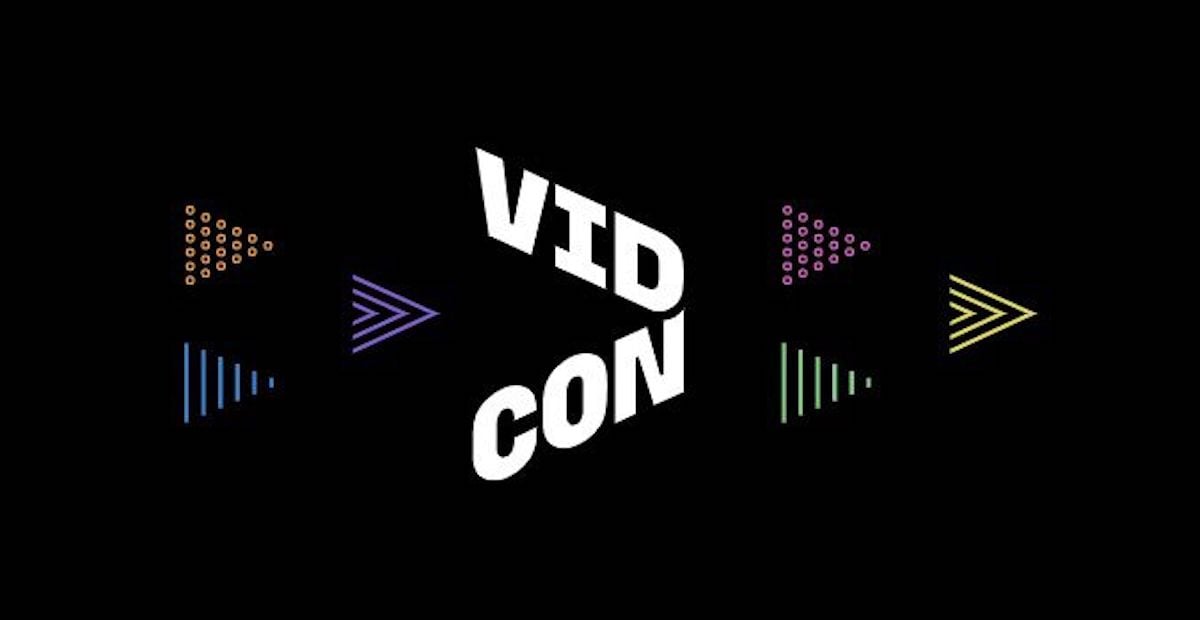 Just because TikTok took the top spot at VidCon this year doesn’t mean that YouTube is not involved as well. Buzzfeed reached out to a YouTube representative who said that the company “thoughtfully worked through our VidCon plans months ago.” Whatever that means remains to be seen. The YouTube representative also teased that the company will be involved in new ways at VidCon.

“We are excited to continue our investment in our creators and VidCon as we have done since 2013 through new and different opportunities as part of the overall program. We’ll be sharing our involvement shortly.”

What do you think about YouTube not being the lead sponsor at VidCon 2021? Why do you think TikTok has taken over the reins? Do you think things are changing in a big way in the social media industry? Let us know your thoughts in the comments down below!