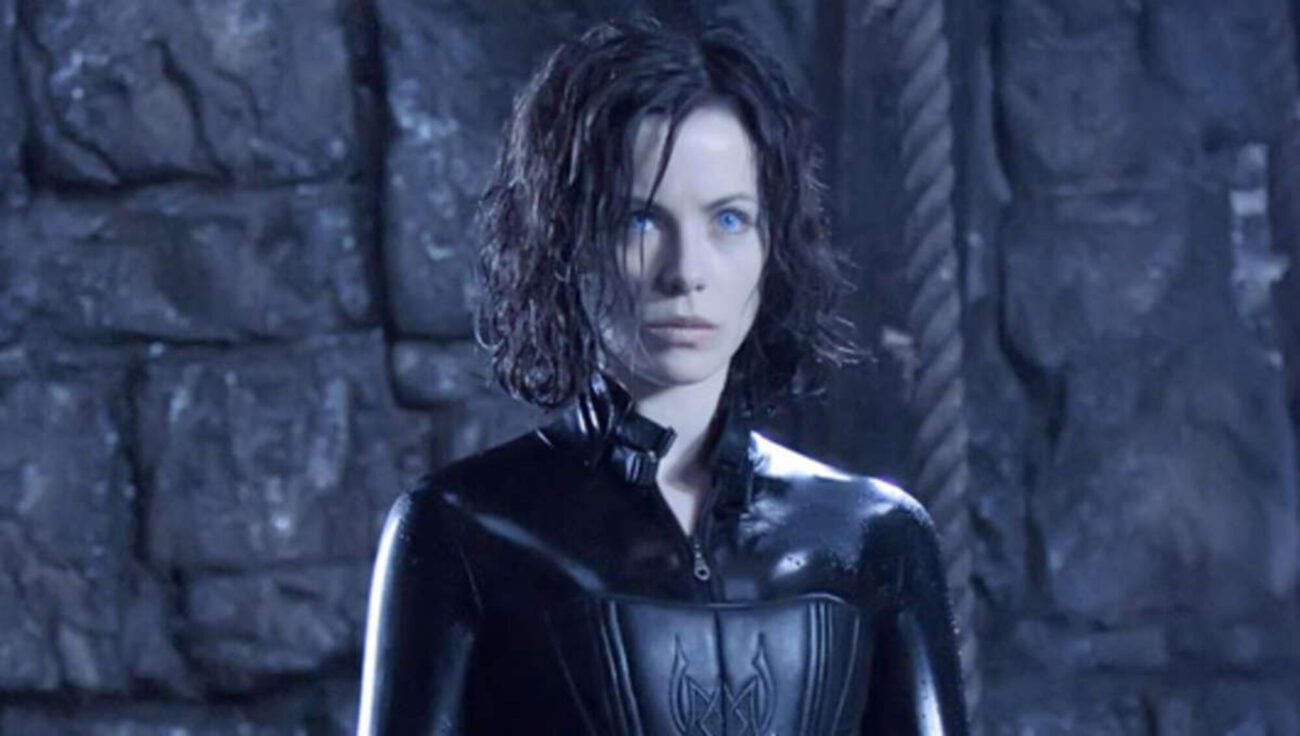 ‘Underworld: The Awakening’: Why does Kate Beckinsale want a ‘Blade’ crossover?

While we haven’t seen Kate Beckinsale in her signature black suit as the badass Selene since 2012 in Underworld: Awakening, it looks like the actress herself still wants to see another film in the horror-fantasy franchise. The star recently proclaimed that she’d not only want to see another addition to the Underworld series, but also wants a particular crossover with someone from Marvel. Let’s take a look at all the exciting details here. 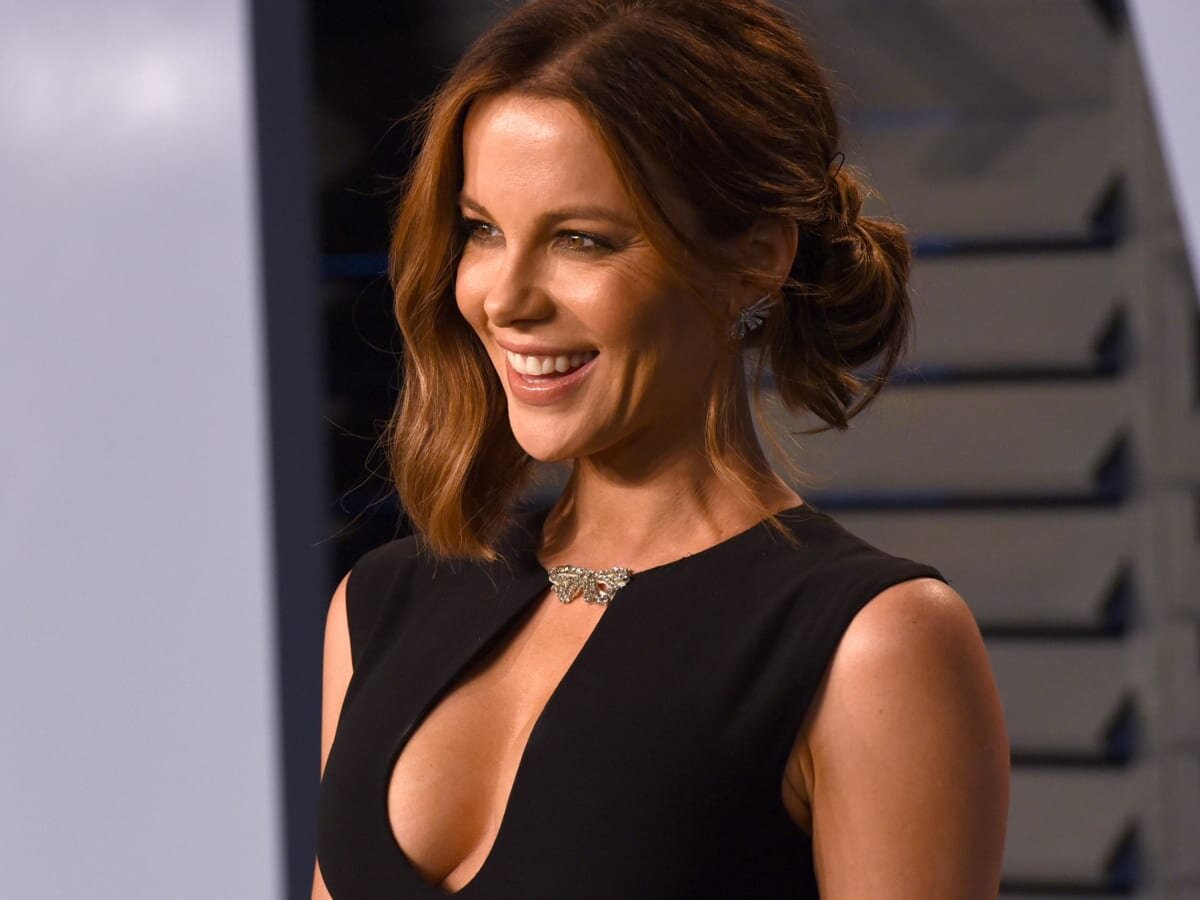 Could we not only be expecting another addition to the horror-fantasy franchise since Underworld: Awakening, but also a crossover with a certain character from the Marvel Cinematic Universe? Well, we’re not sure just how likely that is, but it certainly seems like that’s what Kate Beckinsale really wants to see when she expressed that she’d love to jump back into her iconic Selene character again for a sixth Underworld horror movie.

So who does the actress want to see star in a sixth Underworld film with her? In a recent interview at the premiere of her action thriller Jolt, Kate Beckinsale expressed at the San Vicente Bungalows that “I really wanted them to do an Underworld–Blade mashup. What a duo that would be”. Well, that was unexpected. However, now that she’s mentioned it, a crossover between these two worlds sounds like exactly what we need.

While she may be out and about now promoting her newest movie, it seems like Kate Beckinsale still is not too busy to get back on set for a sixth film in the Underworld franchise. Besides, we haven’t gotten anything since 2012’s Underworld: Awakening, so of course loyal fans of the series are sure to be completely on board with this. While Kate Beckinsale is in full support, can we expect to see this wild idea turn into reality? 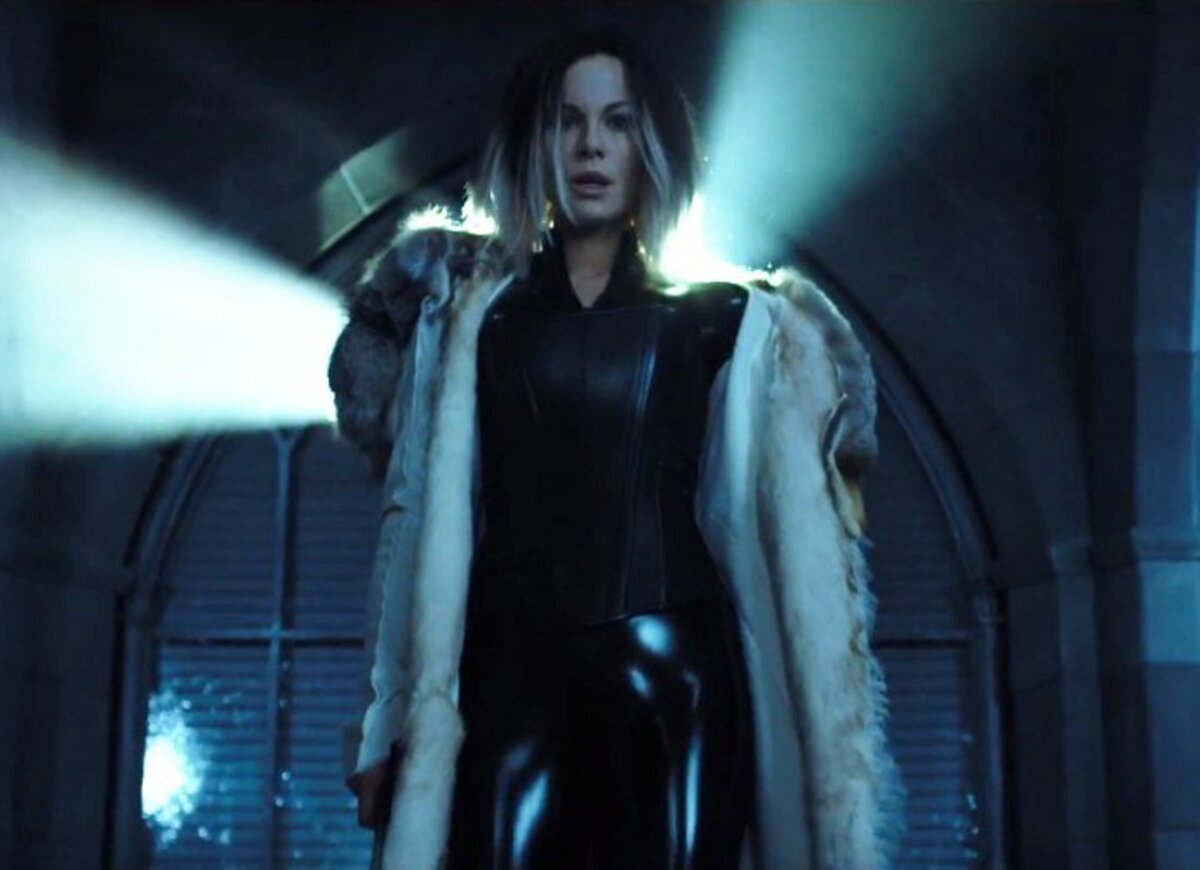 Slim to none chances

Unfortunately, it seems like Underworld: Awakening may really be the last film from the franchise for the time being, as Kate Beckinsale already mentioned in the recent interview that she was “highly” doubtful that a sixth addition to the series would be created, despite however ready the actress is to get back on set and slip back into those signature black leather pants and stun us with her badass role as Selene.

In fact, Kate Beckinsale even expressed that she still had a pair of those iconic black leather pants that her character wore throughout the Underworld franchise, and explained: “I know exactly where they are. You never know who you want to impress”. However, considering that Blade has already been confirmed to be making its way to the Marvel Cinematic Universe, it’s very unlikely we’ll see this dream mash-up any time. 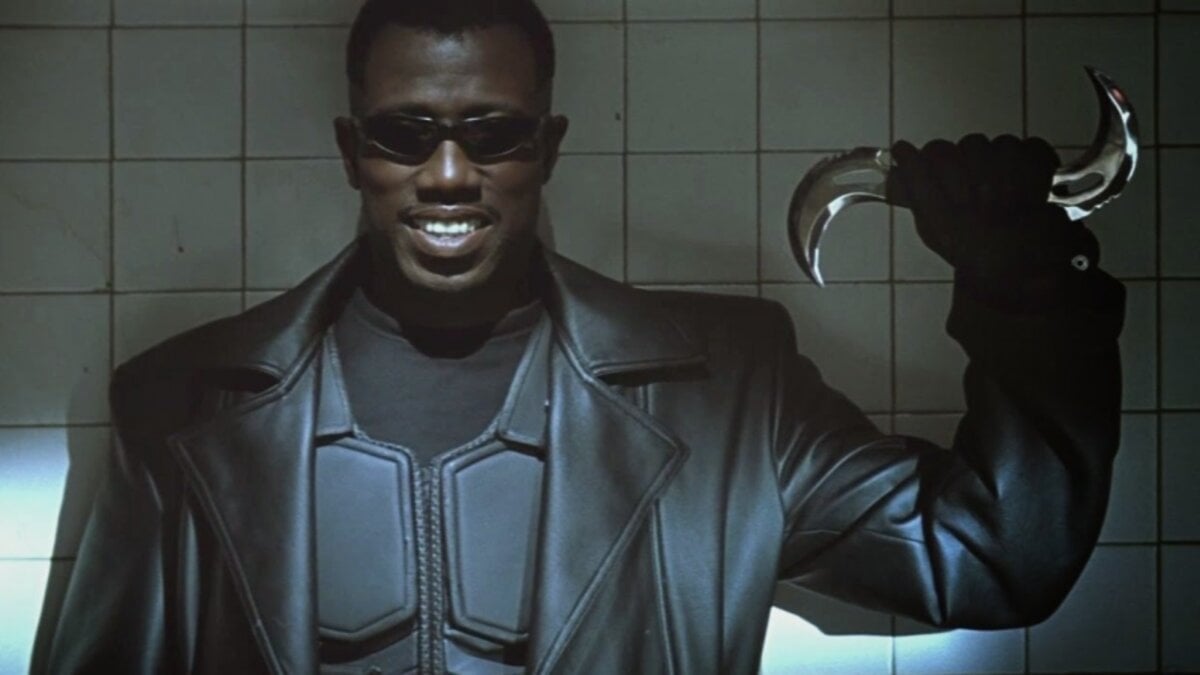 Kate Beckinsale mentioned that although she was down for these two worlds to collide, Blade being moved into the Marvel Cinematic Universe has certainly complicated this dream. She said: “I would definitely do that, but I think they just wanted to reboot Blade as Blade so they didn’t go for it”. Of course, this has been incredibly disappointing to many fans of the series that have been expecting to see this dream mash-up.

New Line Cinema sold the character’s rights of Blade back to Marvel Studios years ago, and there hasn’t been a live-action version of the movie since 2004 with Blade: Trinity, which came out a year after the first movie in the Underworld series premiered. Currently, the rights to Underworld belong to Sony, so while we can’t say the idea is completely impossible, the chances certainly are slim.

As for the upcoming Blade film, Bassam Tariq was recently announced to be directing the upcoming Marvel movie, and it will also star the talented Oscar-winning actor Mahershala Ali in the starring role. Stacy Osei-Kuffour, the writer for Watchmen, will also be taking the role as a screenwriter. While we know Selene won’t be in it, we’re still excited regardless to see a new Blade film so many years later. 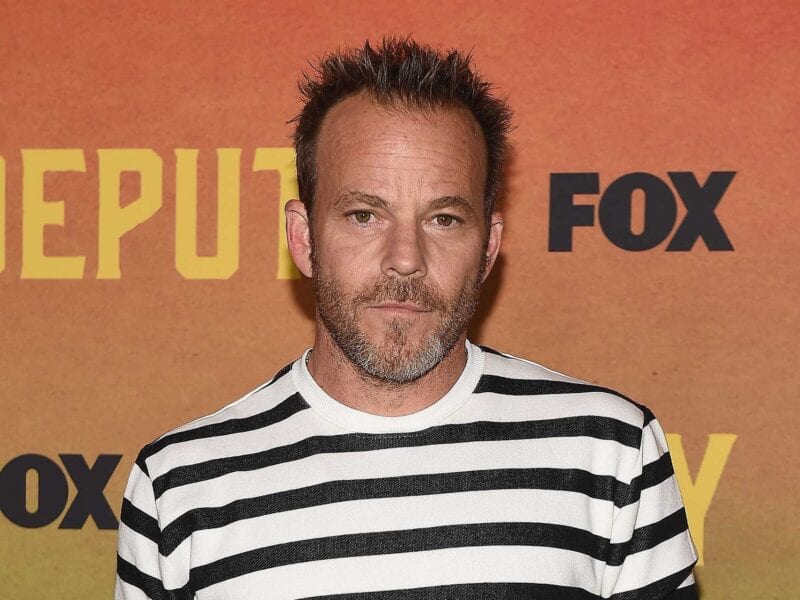 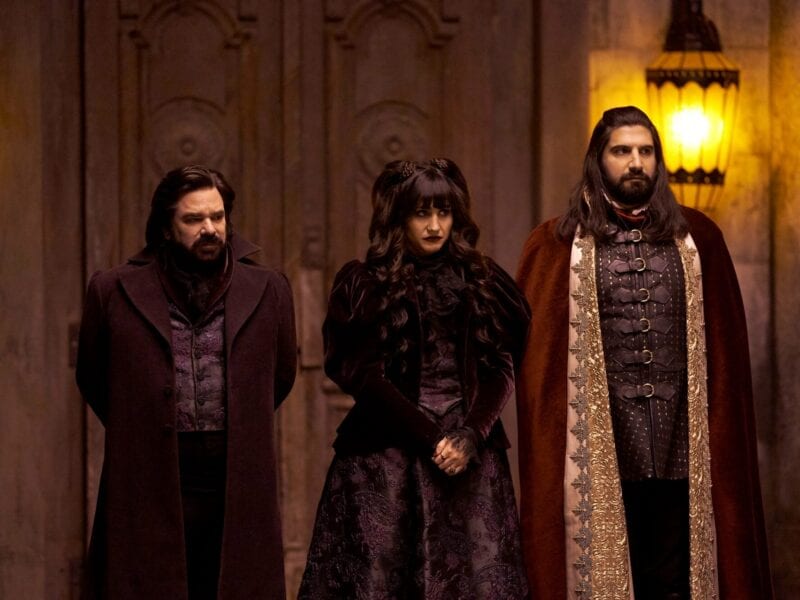 Sink your teeth into these timeless vampire movies to watch 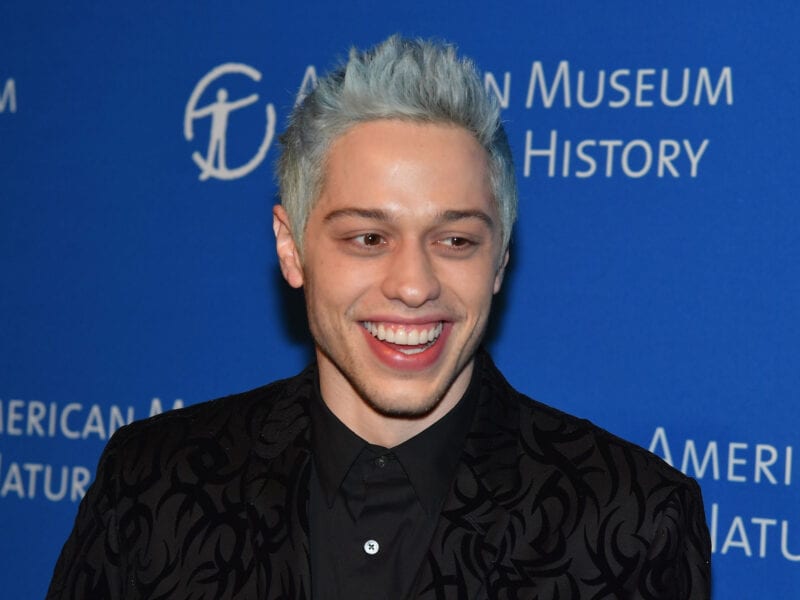 Is comedian Pete Davidson transforming into a star on ‘SNL’?