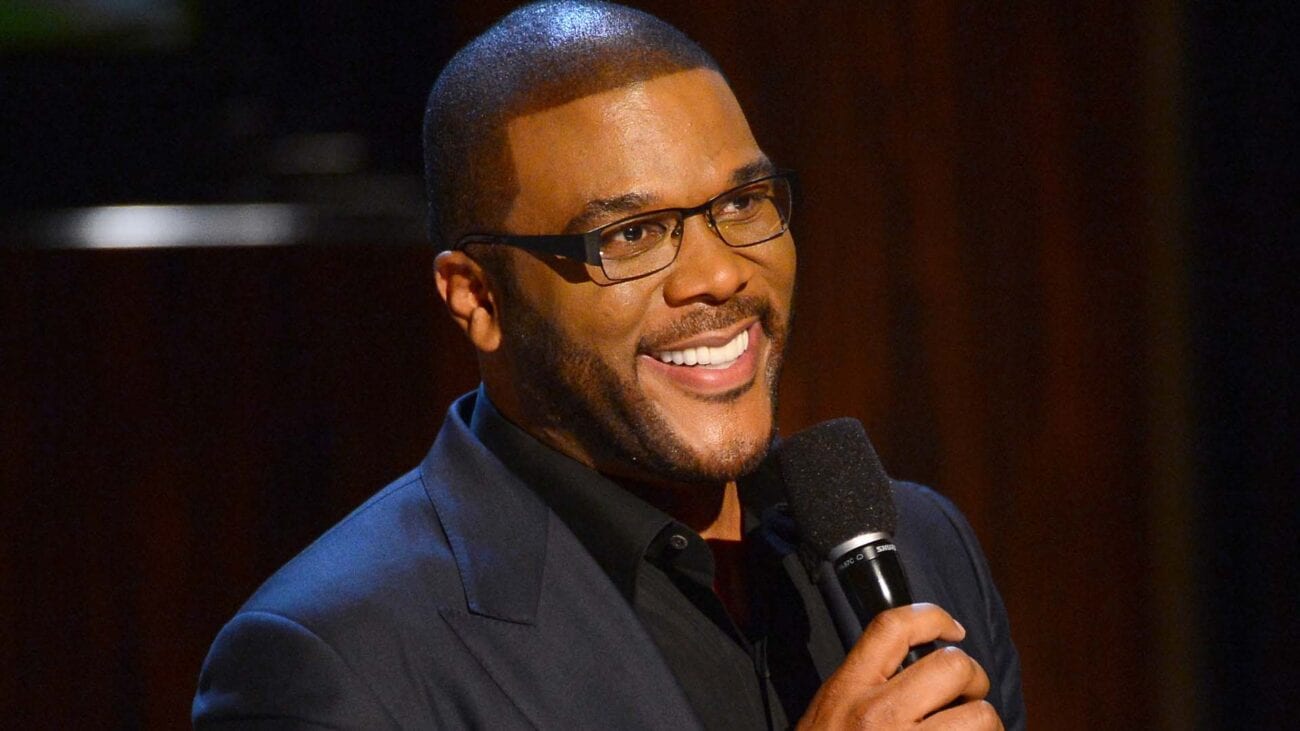 Tyler Perry is a prolific filmmaker. If you go to the movie theater at least once a year, then odds are you’ve seen a trailer for at least one of his movies. Perry’s works range from absolute insane comedies to dark & dramatic thrillers.

So, we’ve undertaken the task of ranking Tyler Perry’s movies, just the movies – he also has many TV shows and stage plays. (Yes, Madea has multiple plays.) Here is the definitive ranking of movies from worst to best. Note: With so many Madea movies, we took the liberty of putting the franchise on the list as opposed to every individual movie. 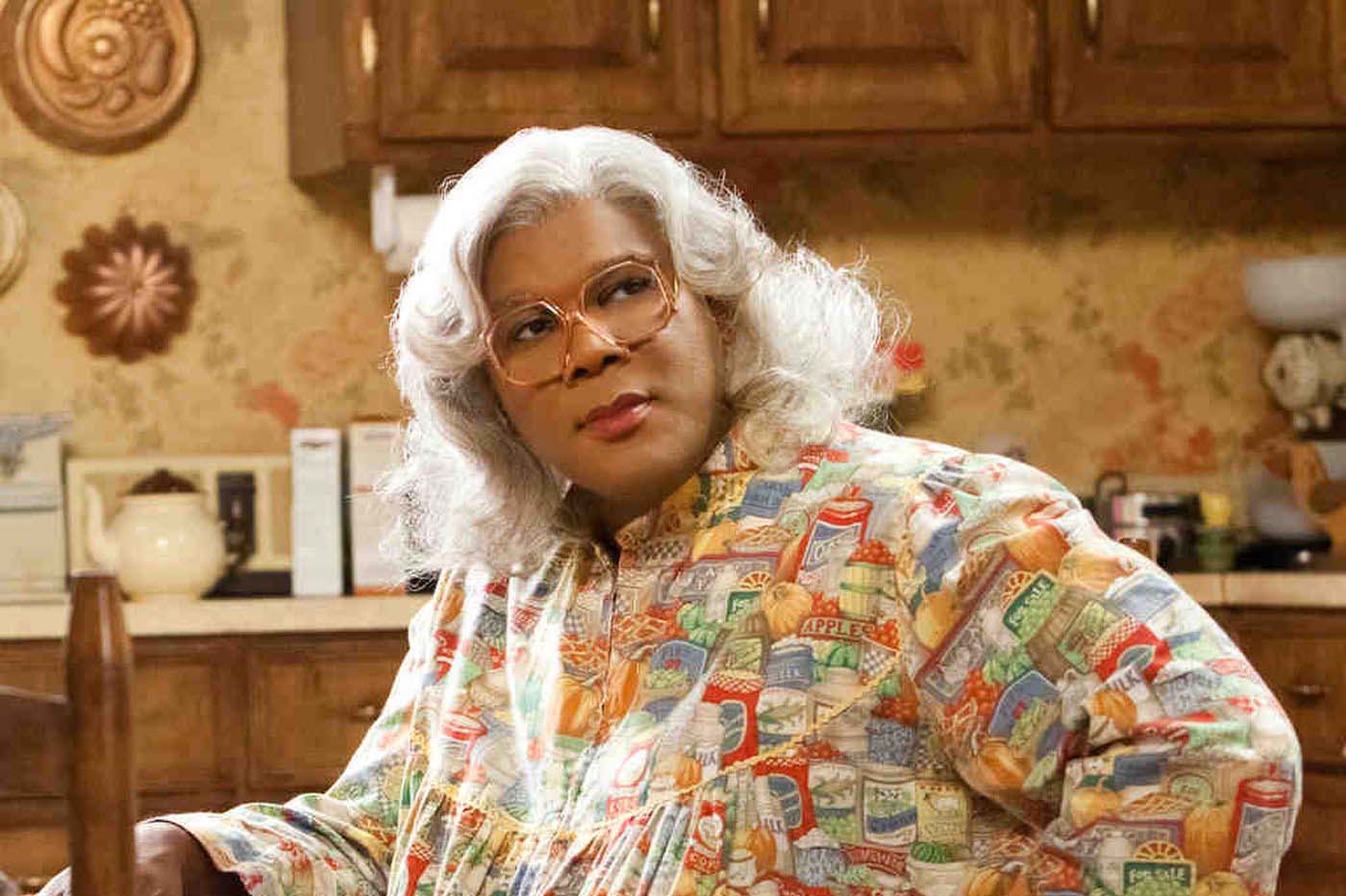 If you’re a fan of Tyler Perry you may well be ready to type out an angry comment for saying this is Perry’s worst work, but hear us out. With ten movies (not including the animated 2015 movie) the highest score any Madea movie has on Rotten Tomatoes is 60%.

The second highest is almost half that at 37%. (These movies being I Can do Bad All by Myself and Madea’s Big Happy Family respectively.) The lowest scored Madea movie is Boo 2! A Madea Halloween coming in with a pitiful 4% of positive ratings.

So, despite the wealth this franchise has amassed – it seems as if the viewers are mostly made up of hate watchers. 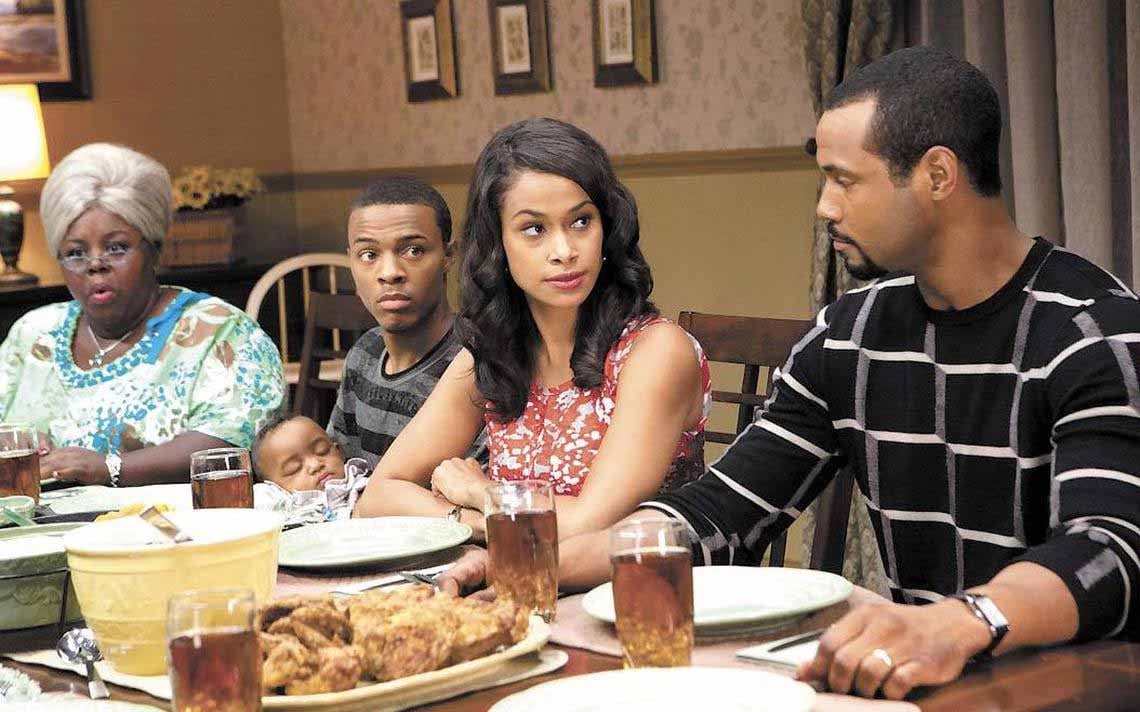 Meet the Browns debuted in 2008 starring Tyler Perry and Angela Bassett. The movie is about a single mother who takes her kids to her father’s funeral. However, she never actually met her dad.

This movie is a dramedy and romance combined, which is a lot of different genres to try and combine. IMDb lists this movie as a 4.4 out of ten, making this the lowest-ranked stand-alone movie made by Perry.

Reviews of the movie point to the script as the worst part of Meet the Browns – saying it seems as if it were written in a rush, and contains multiple useless scenes. 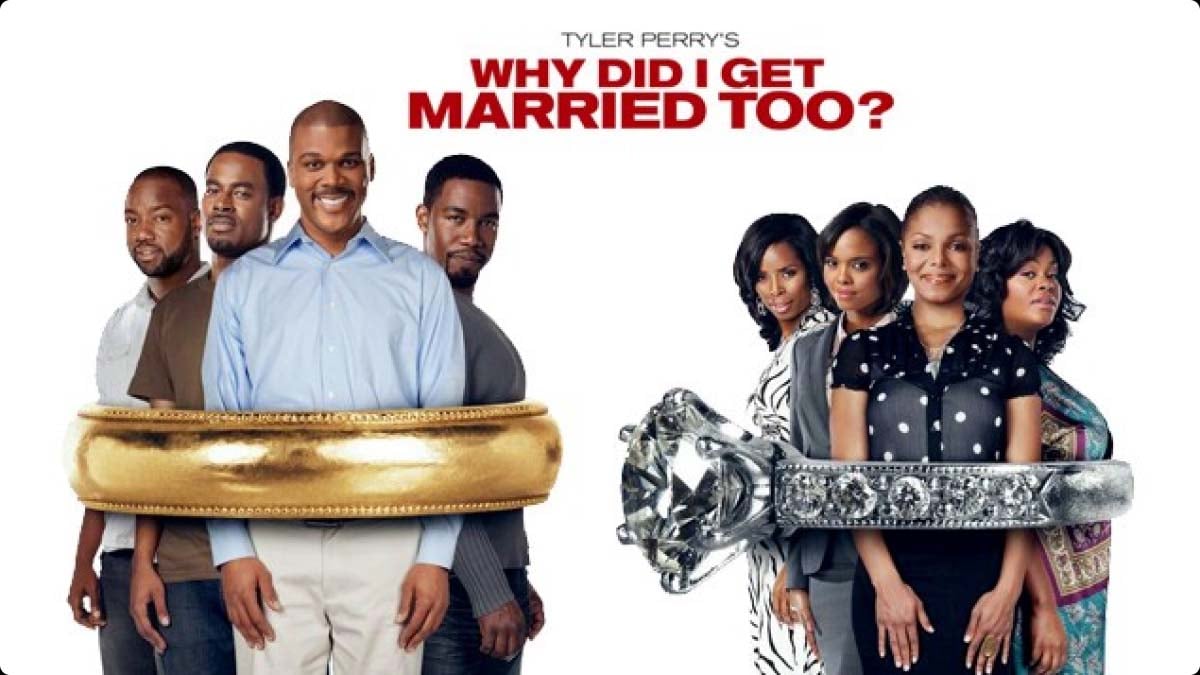 Why Did I Get Married Too?

The plot is about four couples struggling to save their marriages on a retreat. Each of them deals with their own demons ranging from financial problems to physical ailments. Again, this movie attempts to be funny, serious, and a romance.

Fans point to the script feeling rushed in this movie as well, and also say the acting was subpar making everything seem like a practice run as opposed to the final take.

Tiffany Haddish and Tika Sumpter star in this Tyler Perry written and directed movie. It follows two sisters – one of which was recently released from prison. The other sister has been dating a man online who may not be what he seems. Chaos ensues.

This 2018 movie has a 4.8 rating on IMDb. Fan reviews say this movie was disappointing for a number of reasons. The first being, hang on you may guess this, the writing. Viewers felt as if a bunch of random ideas were thrown into the script and never sorted back out.

Viewers also were upset saying all the funny scenes were in the trailer, and everything else was illogical and a mess. Those who did enjoy the movie point to Tiffany Haddish as being hilarious and fun to watch. 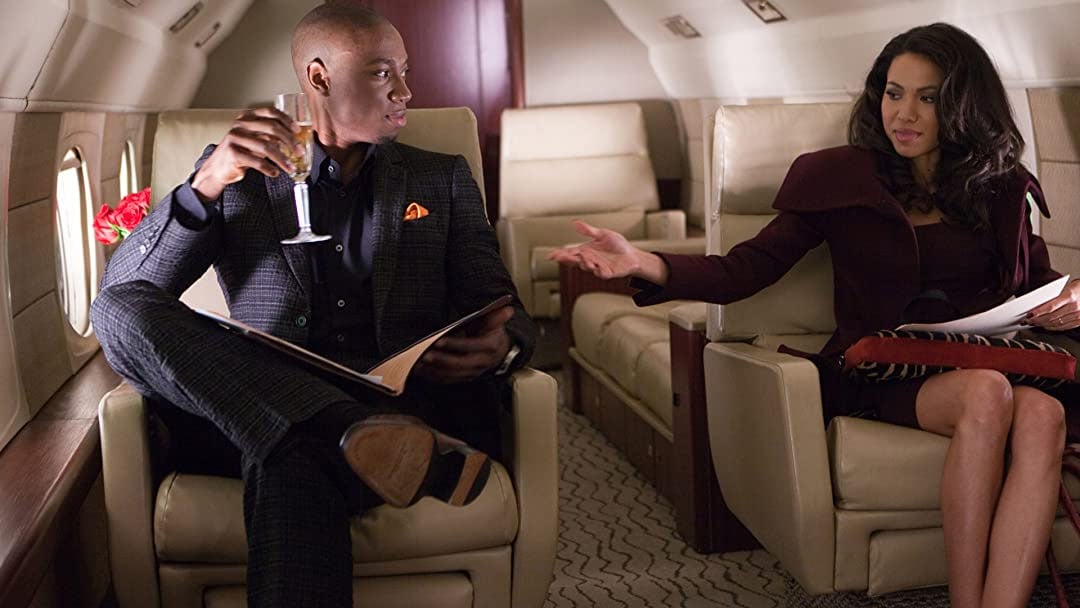 Temptation: Confessions of a Marriage Counselor

Temptation marks the middle of the road on our list with a 5.0 rating on IMDb. The plot is described as being about an ambitious married woman tempted by a handsome billionaire. However, soon enough, betrayal and recklessness begin to change her life.

This is the first movie on the list which doesn’t list itself as a comedy, drama, and romance. Instead, this one sticks to calling itself a drama & thriller. So, Perry narrowing his focus seems to have benefitted this movie.

Those who didn’t like the movie say it felt preachy and predictable. Those who did enjoy it say they found the movie relatable. Bonus: Kim Kardashian is this movie, so fans of her may be interested in watching this.

These two movies tie with a 5.3 rating on IMDb. Single Moms Club is the story of five moms with huge differences who create a support group and find inspiration and sisterhood with one another. This one is a dramedy.

Peeples stars Craig Robinson and Kerry Washington, so already that bodes well for the movie. It follows Wade Walker as he crashes the Peeples family reunion in order to ask for his girlfriend’s hand in marriage. Viewers found the movie fun and relatable.

Single Moms Club meanwhile, was described as boring and not particularly funny, though, to Tyler Perry’s credit, he was considered the stand out memorable performance. 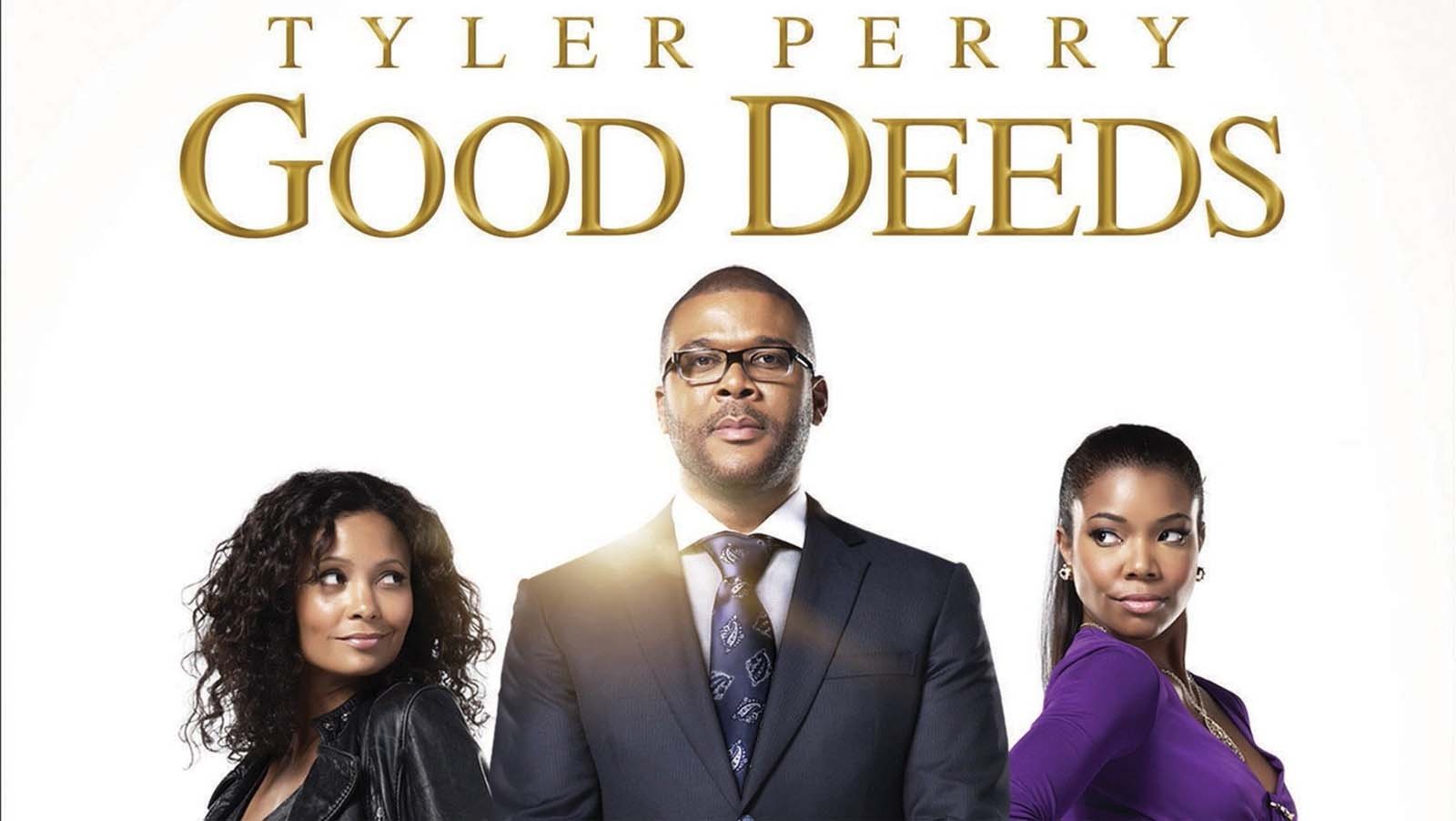 Good Deeds is a dramatic romance about a businessman whose life gets turned upside down when he meets a single mother – a custodian at his office building. Viewers enjoyed the acting talent in this movie, citing it could have been even better if the actors had been given multi-dimensional characters. IMDb gives the movie a 5.5. 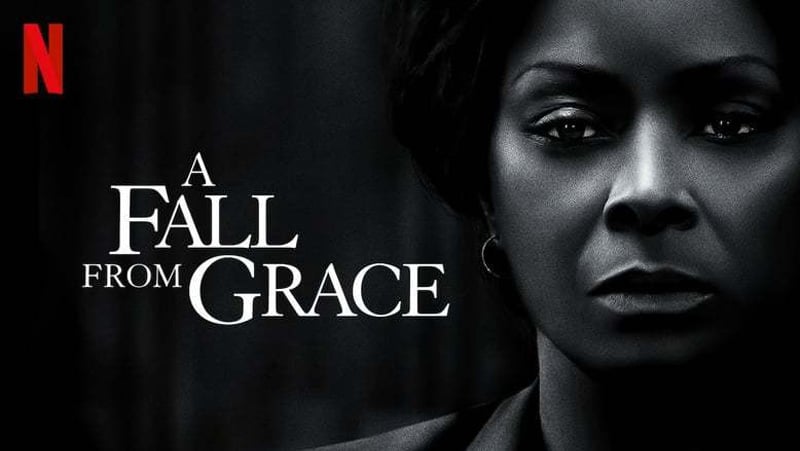 A Fall From Grace

This is Tyler Perry’s most recent movie having just come out in January of 2020. A Fall From Grace is about Grace Walters, a divorcee who finds a new romance, but secrets start to tear the new couple apart and Grace turns violent.

IMDb gives this movie a 5.8, it seems as if this movie could have been rated higher – fans loved the movie, until the plot twist. The plot twist was seen as so illogical it left audiences confused and frustrated.

These two movies tie with a rating of 5.7. The Family That Preys is about two families in different economic classes whose lives are woven together in love and business – they’re forced to work together. Viewers found this movie to be touching and honest.

Daddy’s Little Girls is about a single father (Idris Elba) of three girls, who takes a job as a driver for an attorney. It isn’t long before he falls in love with the woman he works for. Viewers note the movie isn’t as funny as the trailer implies, but is a fun drama. 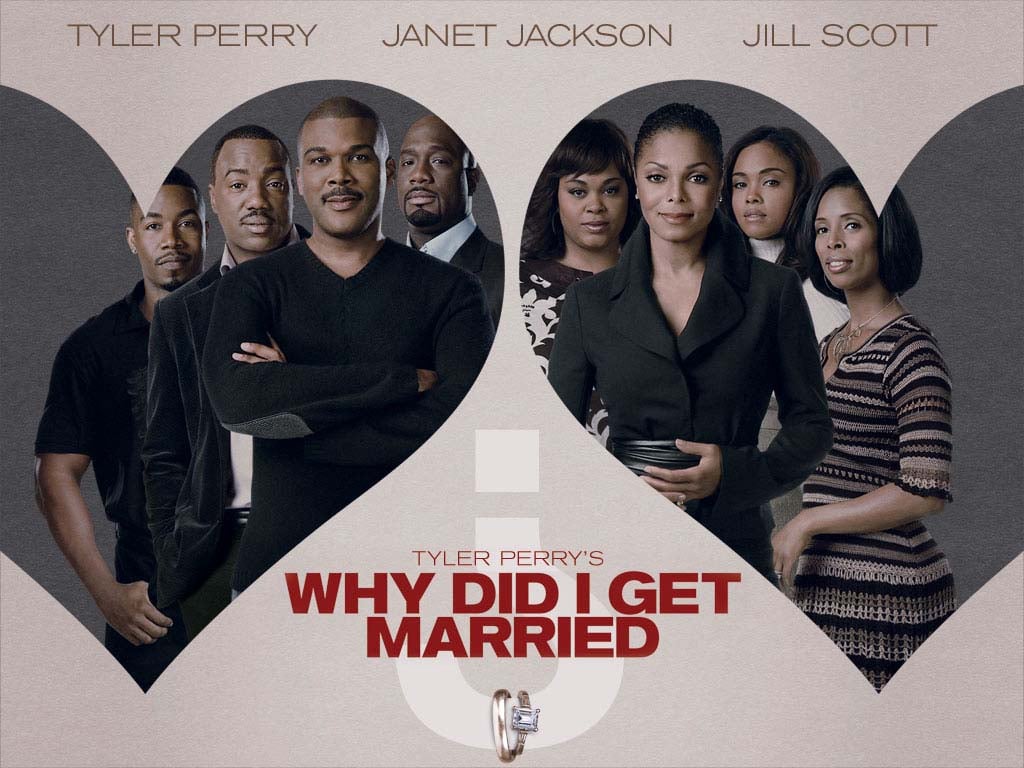 Why Did I Get Married?

This is based on one of Perry’s stage plays, and managed a nice 5.9 on IMDb. It follows one family and their difficulties as a “sexy young temptress” arrives on the scene. This movie stars Tyler Perry and Janet Jackson.

Viewers felt that overall the dramedy was entertaining, and the jokes were fairly funny. What seems to have hung up fans was a few plot points which felt overly contrived. 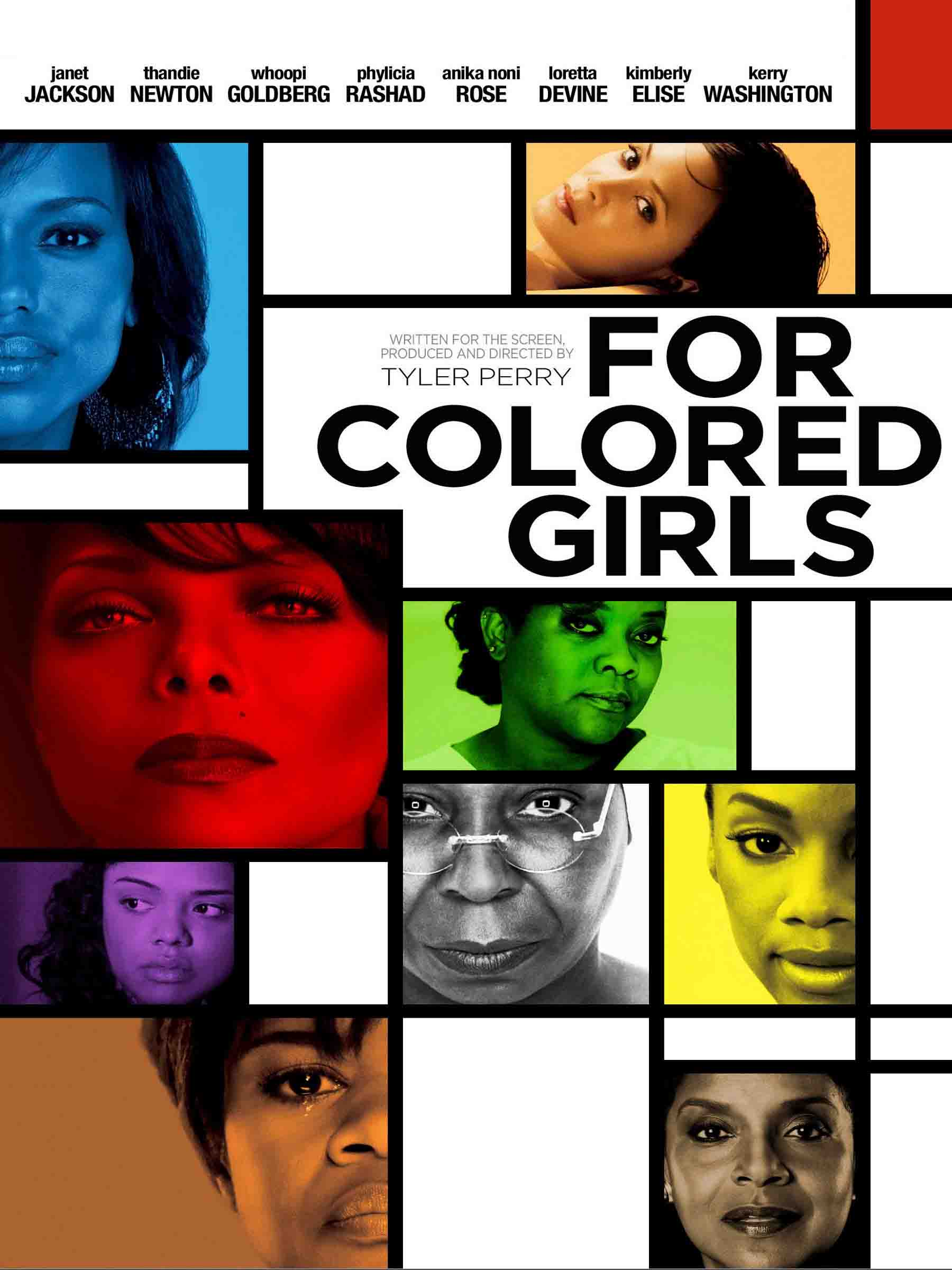 Finally, the best Tyler Perry movie is For Colored Girls. This 2010 movie is based on the play of the same name. Each female character is from a collection of twenty poems. The poems reveal different issues which impact women and especially women of color.

The movie has a 6.1 rating on IMDb and stars Tessa Thompson, Kerry Washington, Janet Hackston, Whoopi Goldberg, and many other talented actresses.