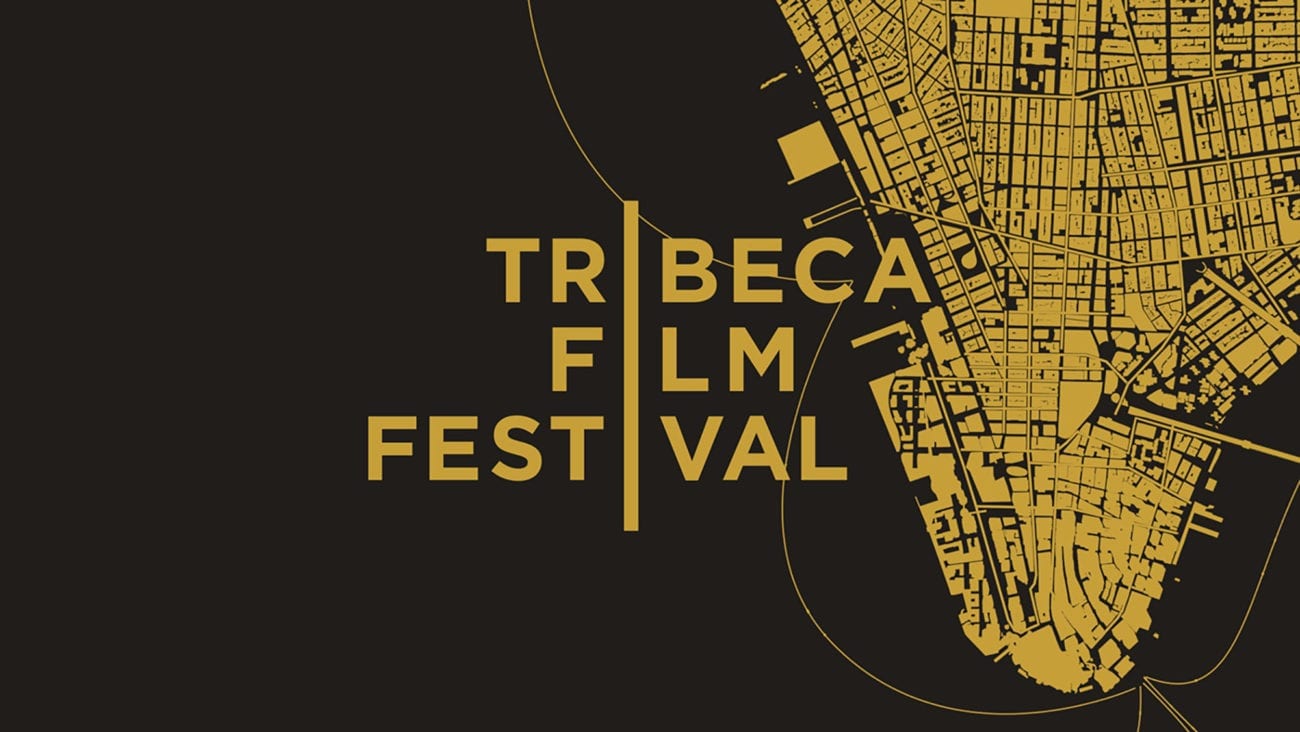 Tribeca Film Festival 2018: Everything you need to know

Those tootsies might still be hurting from Berlinale, and you may well be getting the bunion rings out in prep for SXSW festival, but just be warned Tribeca 2018 is a little over a month away (April 18 to 29 to be exact.) We here at Film Daily like to make sure you’re informed & prepared, which is why today we’re focusing on the happenings of this year’s New York-based event. You can thank us later. ?

The buzziest buzzes to have come out of the buzz mill are heavily centered around female directors. Tribeca’s feature program includes 96 films from 103 filmmakers. This involves 75 world premieres, 5 international premieres, 9 North American premieres, 3 U.S. premieres, and 4 New York premieres from 27 countries. Nothing too out of the ordinary, right? However, what’s set mouths wagging is that 46% of the entries are directed by women, the highest percentage in the festival’s history.

Executive vice president of Tribeca Enterprises, Paula Weinstein, announced, “We are proud to present a lineup that celebrates American diversity and welcomes new international voices in a time of cultural and social activism.” We just hope this “activism” isn’t related to the red carpet displays at this year’s awards season. Side note: Wearing black, gold, or furry slippers doesn’t actually solve systemic sexual harassment (but that’s an entirely different story.)

Anyway, here are our picks of the movies that you don’t want to miss at 2018’s Tribeca film festival:

Directed by Drake Doremus (Like Crazy) and written by Richard Greenberg (Desert Saints), this sci-fi feature is set in the future where new technology can simulate the feeling of true love. However, two colleagues (Rashida Jones & Ewan McGregor) seek a connection that’s real.

Liz Garbus’s docuseries follows The New York Times’s coverage of the Trump administration’s first year. Rub those hands together people, because this is gonna be a fly-on-the-wall series like you’ve never seen before.

This directorial debut from Eva Vives follows Nina Geld (Mary Elizabeth Winstead) – a funny & provocative standup comedian whose career is taking off, but whose personal life is a total disaster. When a new job opportunity coincides with a romantic one, she is forced to face the intersection of her life and her art.

Nope, it’s not the name of a pretentious indie band. Ghostbox Cowboy is actually a new flick from writer-director-cinematographer John Maringouin (Big River Man). In this darkly comedic morality tale, tech entrepreneur Jimmy Van Horn (played by one half of the Zellner brothers, David) travels to China armed with an invention and a buttload of confidence, only to learn that being American is not enough to succeed.

Written & directed by Matthew Brown (In the Treetops), Maine focuses on a married woman’s journey of self-discovery when she becomes sidetracked on an expedition by a lone hiker. Stars Pete Burris (Outcast), Laia Costa (Victoria), and Thomas Mann (Some Freaks).

The Man Who Stole Banksy

There’s a lot of talent involved in this doc. Written & directed by Marco Proserpio and narrated by none other than Iggy Pop, The Man Who Stole Banksy looks at the work by anonymous artist Banksy as it’s taken down in Palestine and sold off to high bidders.

Not to be mistaken with Ghostbox Cowboys, this documentary by Daniel Patrick Carbone (Hide Your Smiling Faces) spans nearly a decade, offering a meditation on youth, tradition, and the evolving hopes & dreams of young adults in the forgotten industrial towns across America.

For this insightful documentary, director Laura Brownson filmed Rachel Dolezal – the “transracial” activist who caused a media storm when she was outed as a white woman (despite the fact she was living as the black president of the NAACP.) Capturing the intimate life story of the damaged character, the film also explores how Dolezal still provokes negative reactions from millions who see her as the ultimate example of white privilege.

Head over to Variety for the full lineup. 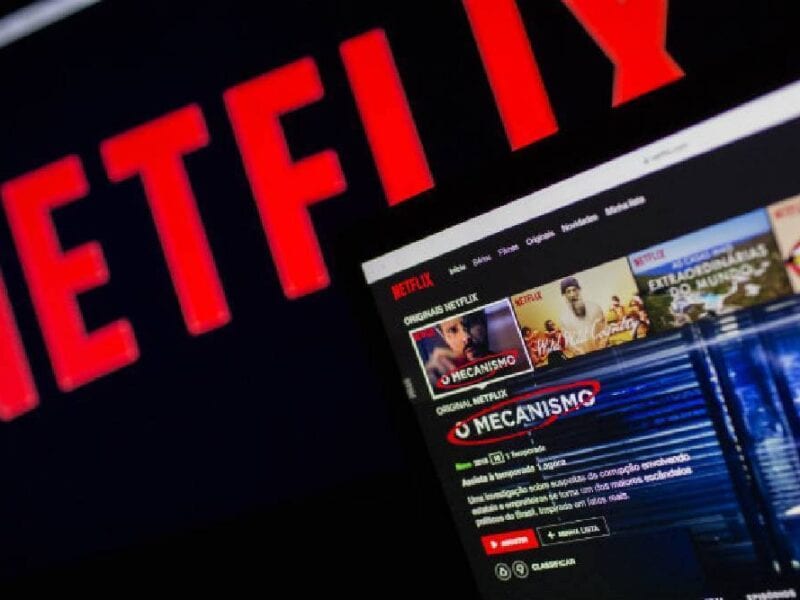 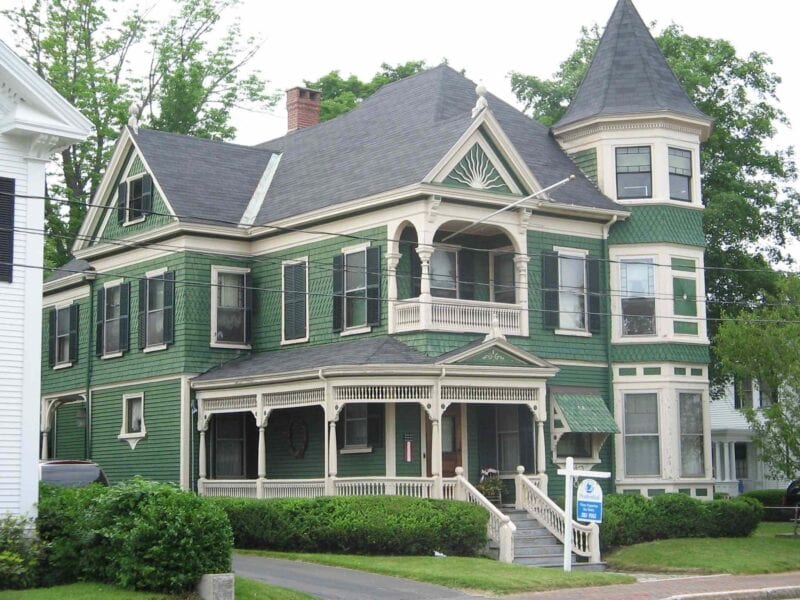 Got money to burn? Treat yourself to one of these giant Victorian houses 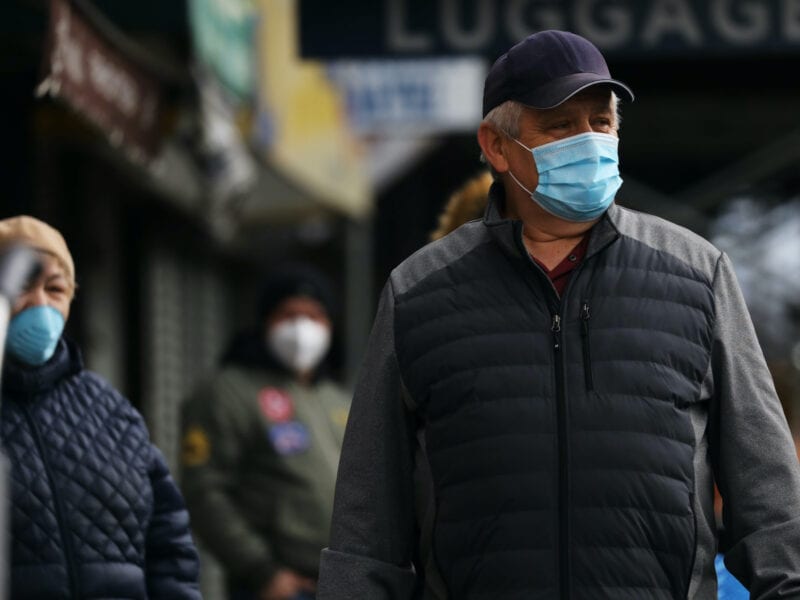 Global pandemic in the USA: The latest COVID plans for your state