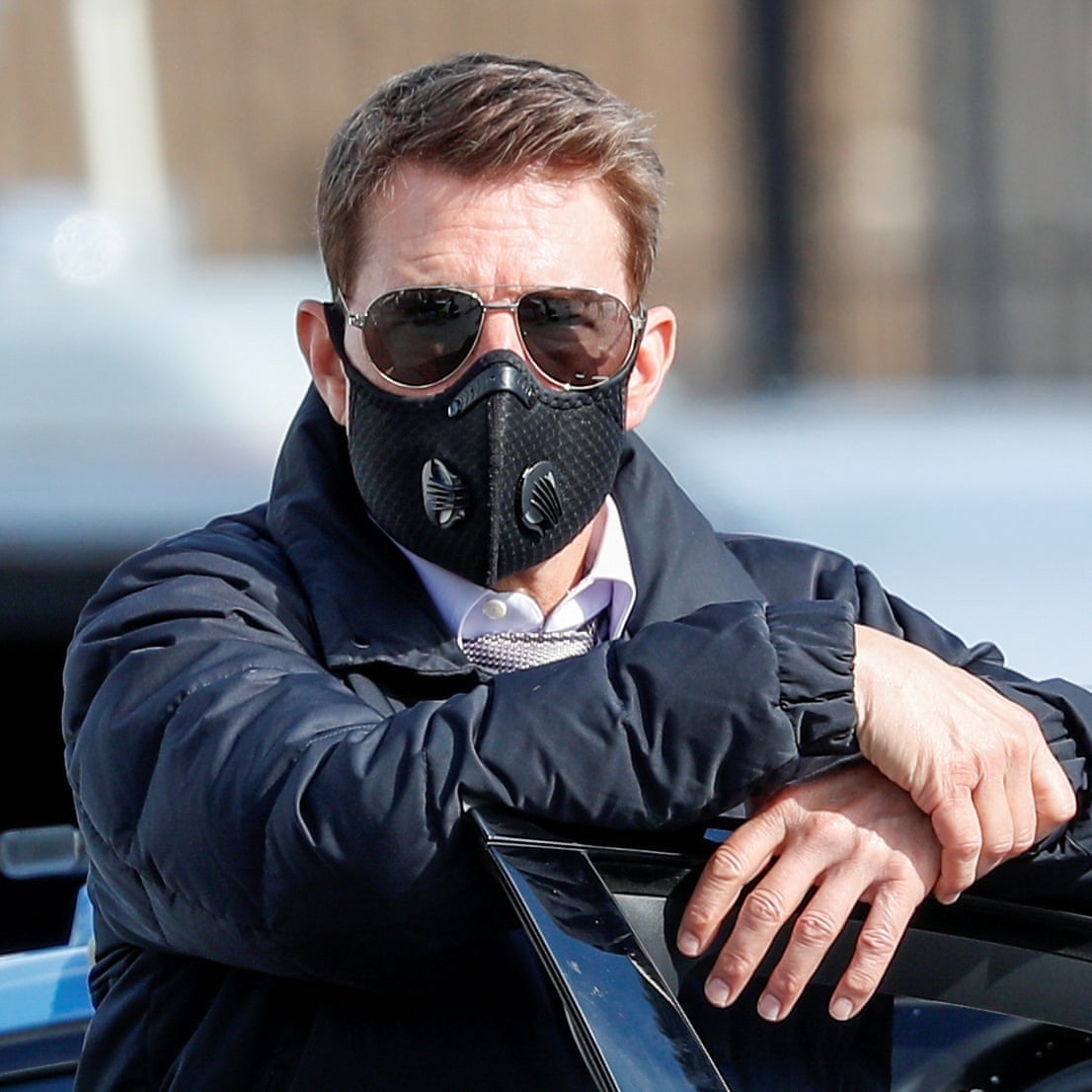 Not all heroes in 2020 wear capes: See how Tom Cruise kept costars safe

An audio clip capturing Tom Cruise’s expletive-laden speech has been leaked. The Mission Impossible actor lost his cool after he saw some crew members violating coronavirus safety protocols on set. Let’s see what Tom Cruise has to say to people who make light of the pandemic. 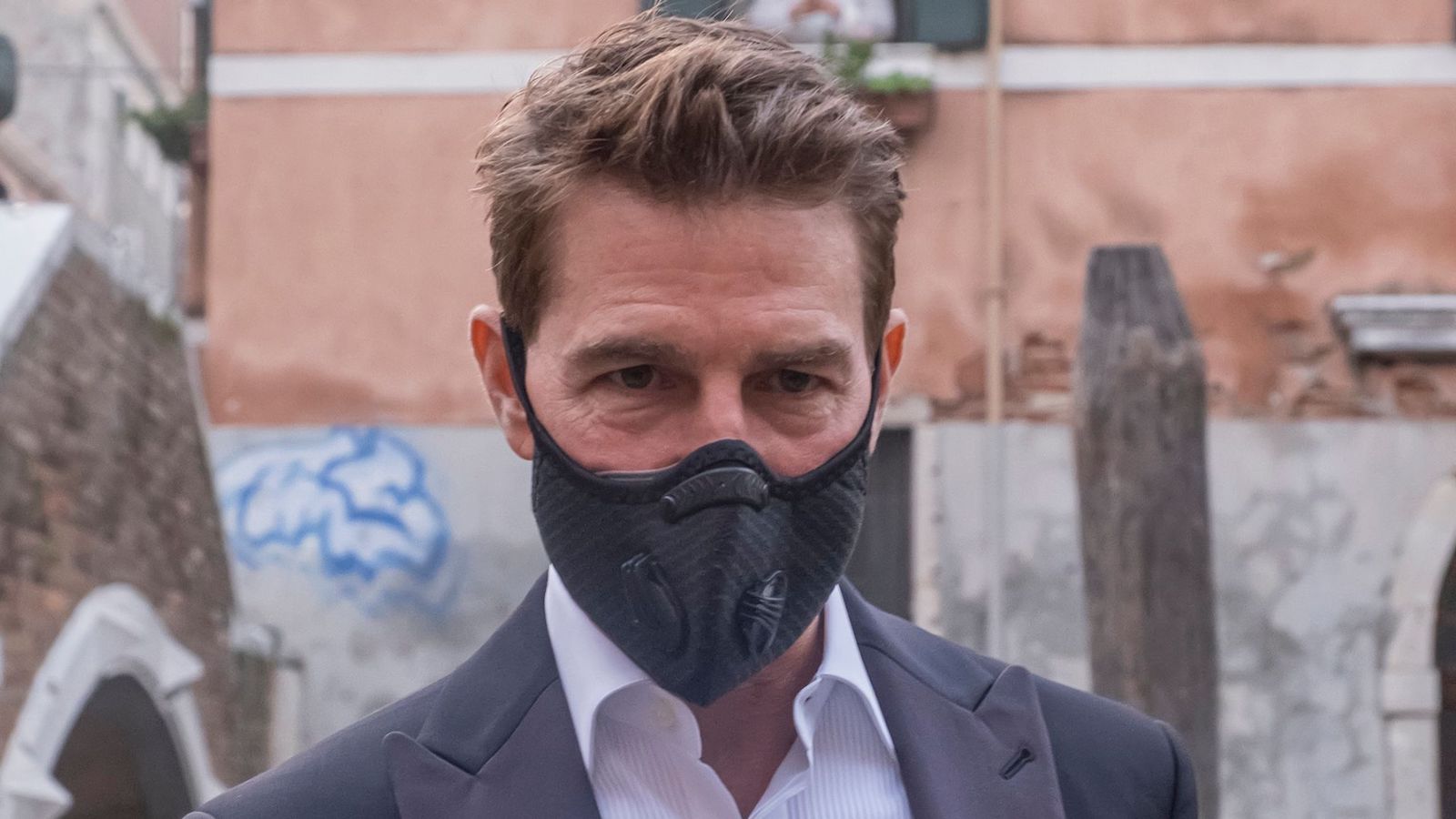 The megastar ripped into the crew members on the set of Mission Impossible 7 because of an alleged breach in COVID-19 guidelines, as reported by The Sun. In the leaked recording, Cruise can be heard yelling & berating the crew for not following the proper safety protocols.

“We are the gold standard,” Cruise yelled in the leaked clip. “They’re back there in Hollywood making movies right now because of us. Because they believe in us and what we’re doing. I’m on the phone with every f**king studio at night, insurance companies, producers and they’re looking at us and using us to make their movies.” 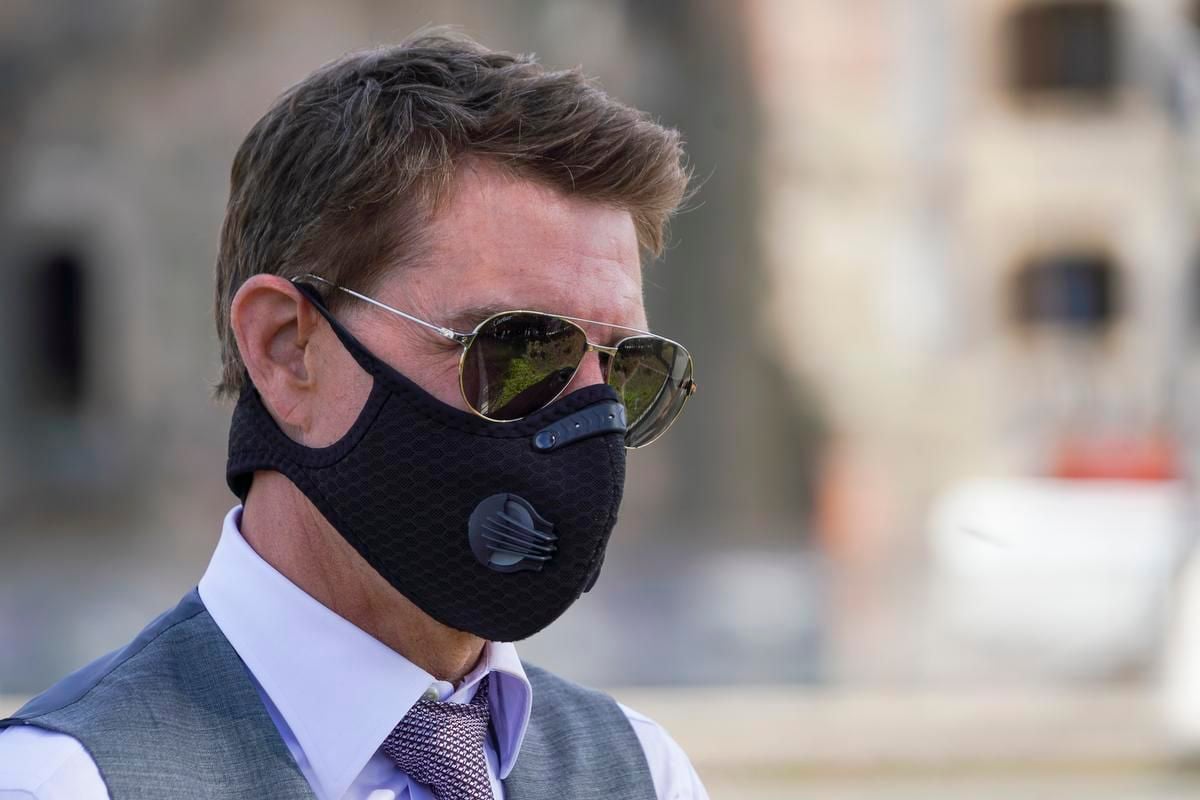 He continued bellowing: “We are creating thousands of jobs, you m***********s. I don’t ever want to see it again. Ever! You can tell it to the people who are losing their f**king homes because our industry is shut down. It’s not going to put food on their table or pay for their college education.”

“That’s what I sleep with every night – the future of this f**king industry! So I’m sorry, I am beyond your apologies. I have told you, and now I want it, and if you don’t do it, you’re out. We are not shutting this f**king movie down! Is it understood? If I see it again, you’re f**king gone.” 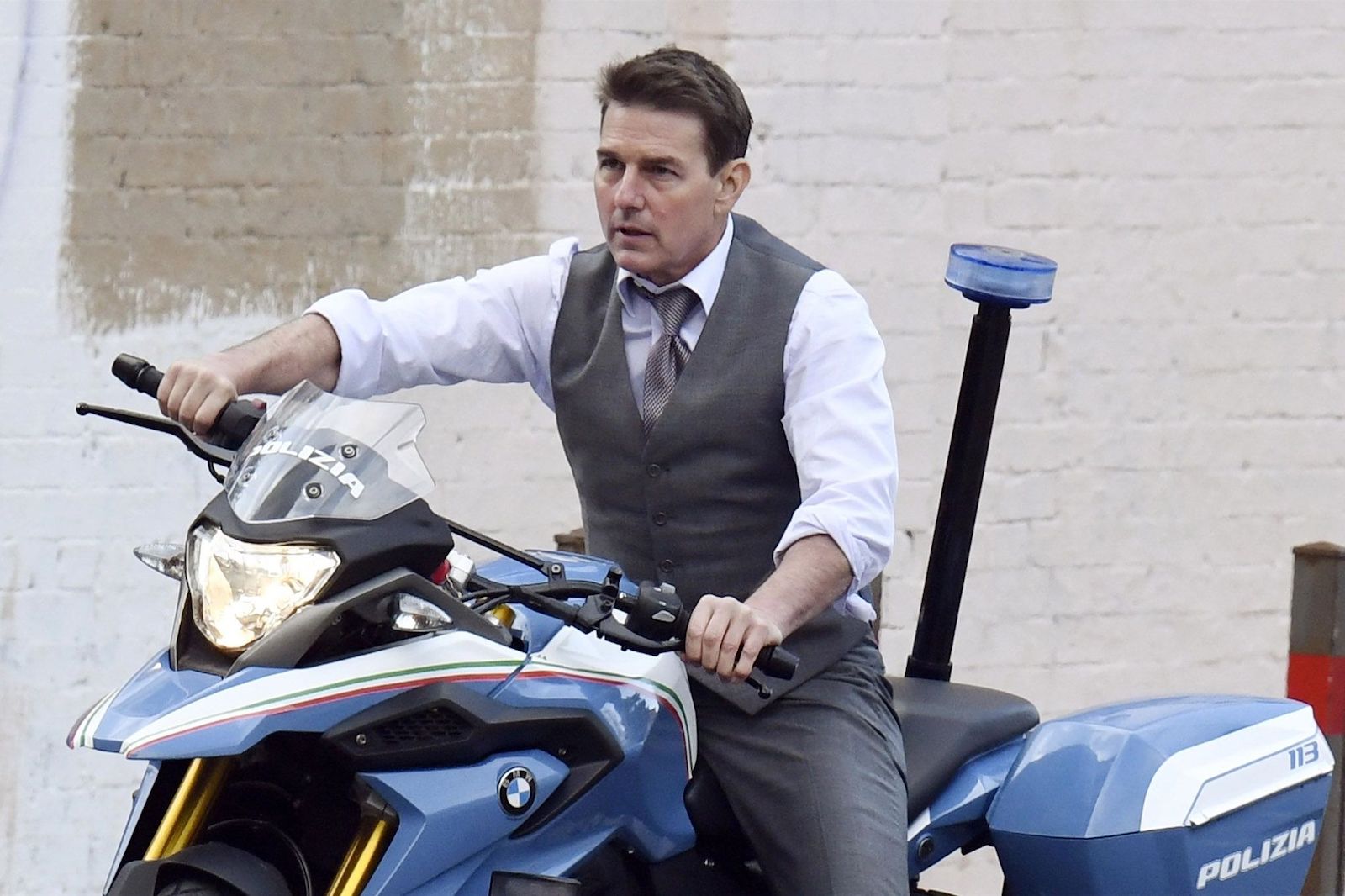 Tom Cruise might like living dangerously on the edge in his movies but in real life, the actor wasn’t willing to take chances with the coronavirus. The Top Gun actor is reportedly very strict in making sure that the proper COVID-19 safety protocol is followed.

A source told Page Six Tom Cruise “has taken it upon himself, along with the health and safety department, to try to force the safety precautions, with a view to keeping the film running”.  Regarding the leaked audio, the source revealed: “everyone was wearing masks”. However, the reason Tom Cruise lost his cool “was purely that these people were standing under a meter away from each other”.

They added, “It isn’t known whether he saw those guys breaking the rules before or whether this was the straw that broke the camel’s back. People make mistakes and they slip up, but Tom is just on it.”

According to reports, it seemed like the crew members were flouting the pandemic rules to make the easygoing actor mad with rage. Tom Cruise was reportedly very upset with the people who violated the social distancing rules. 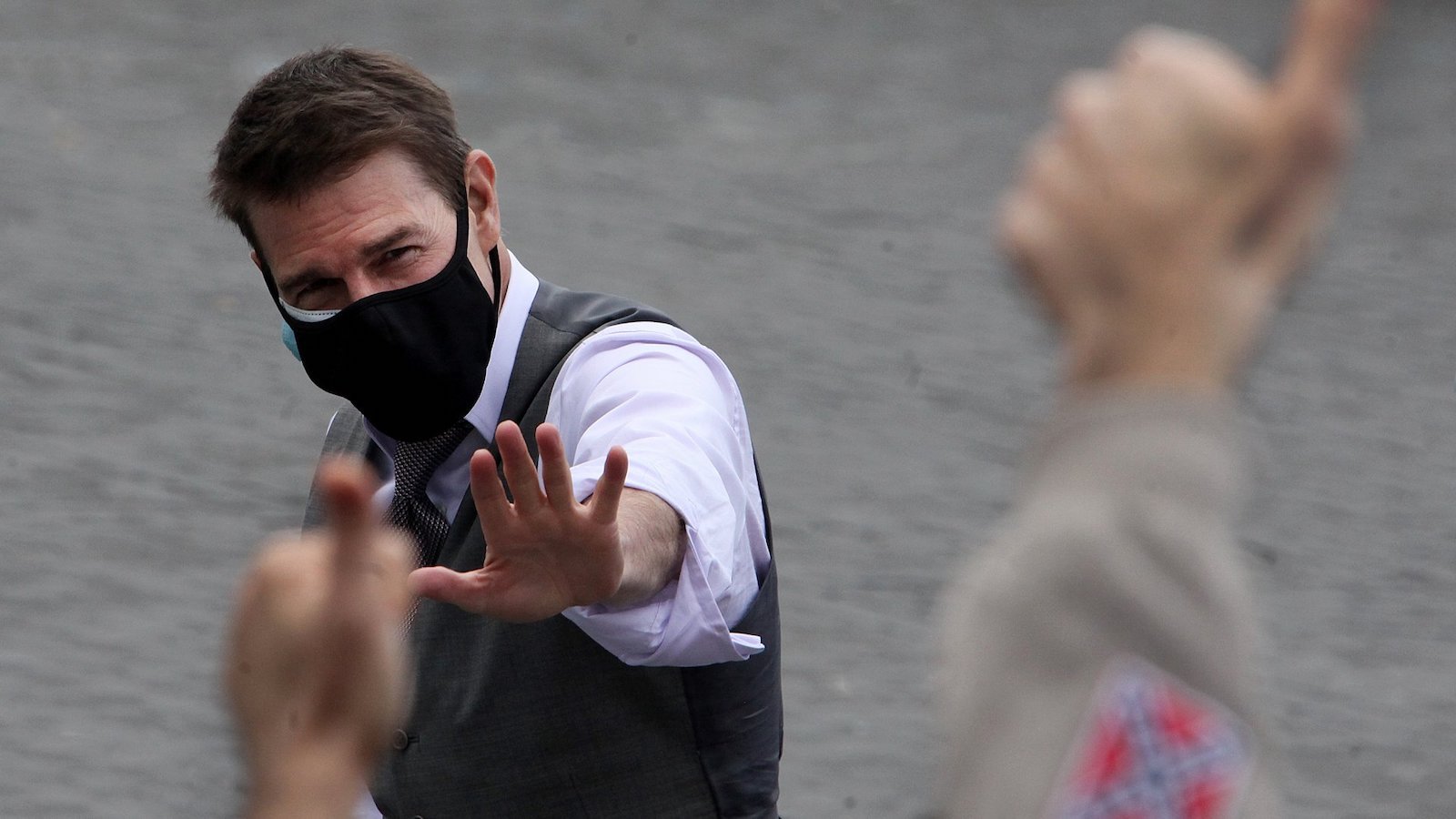 Considering the reports that the Mission Impossible franchise has suffered a lot at the hands of pandemic-induced quarantine, Cruise’s rage kind of becomes understandable.

Back in February 2020, Mission: Impossible 7 was one of the first movies that shut down its production because of the pandemic, according to Variety. Since then the movie faced a number of delays before the filming resumed in September. But the production was halted yet again when few members of the crew were tested positive for the coronavirus in October before it recommenced in November.

With so many production delays to account for, it’s no wonder that Tom Cruise has no patience for people who violate COVID-19 safety rules.

The movie industry has come to a standstill in 2020 due to the coronavirus pandemic and being a big-budget franchise, there are a lot of hopes tied to Mission Impossible.  It stands to reason that a possible coronavirus outbreak on the sets of the movie could spell out trouble for the industry at large.