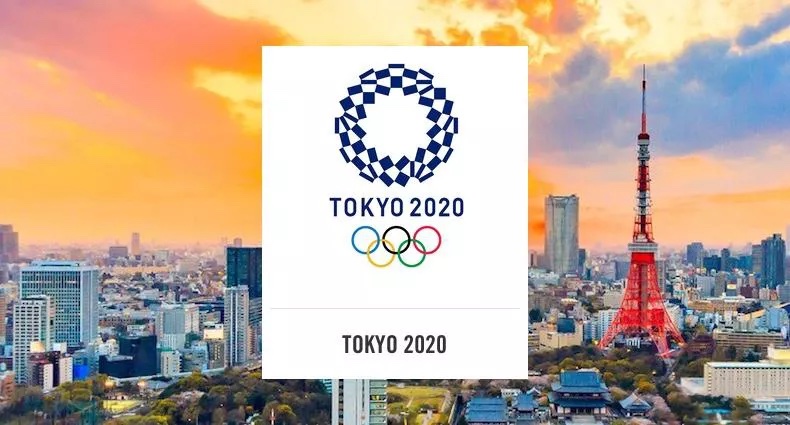 We were all eagerly awaiting the start of the Olympic Games in 2020. After all, it had been four long years. However, just a few months before the Olympics were scheduled to begin, the world was hit by the coronavirus. This resulted in a pandemic situation that put everything on hold. The entire planet went into lockdown mode, and it made no sense for the games to continue in this situation. Hence, the Olympic Games were postponed by a year, with the new date set in the summer of 2021.

After waiting for another long year, we finally heard good news when it was confirmed that the Olympic Games were actually happening. The opening ceremony is scheduled for July 23, and the games will commence immediately afterwards.

How to Watch the Olympics 2020 From Anywhere

Now that you’ve seen the entire schedule of the Olympic games, you might be wondering how to stream the competition online. There are plenty of ways to watch the Olympic Games live online. Some of these methods even allow you to stream the games for free.

For instance, if you can get access to BBC iPlayer, then you can easily stream the Olympic games live online for free. To access BBC iPlayer and watch Olympic Games live stream, you just need to follow the steps given below:

After a long long wait for the Olympic Games to begin, we’ll finally get to see some action this summer. We hope that you’ll find this guide extremely helpful while you look to stream your favorite Olympic matches online. 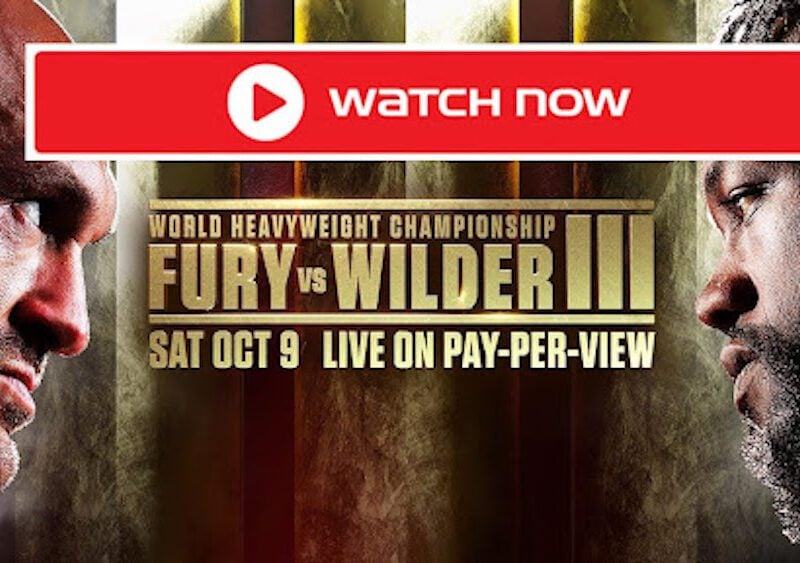 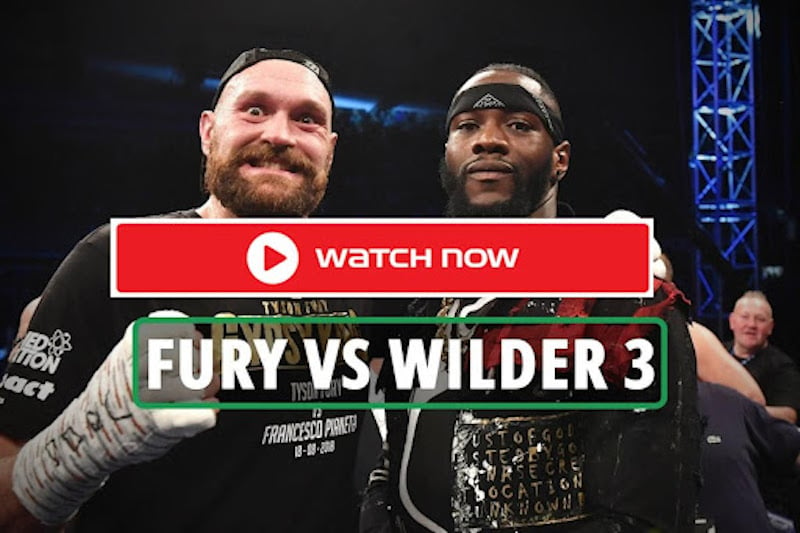