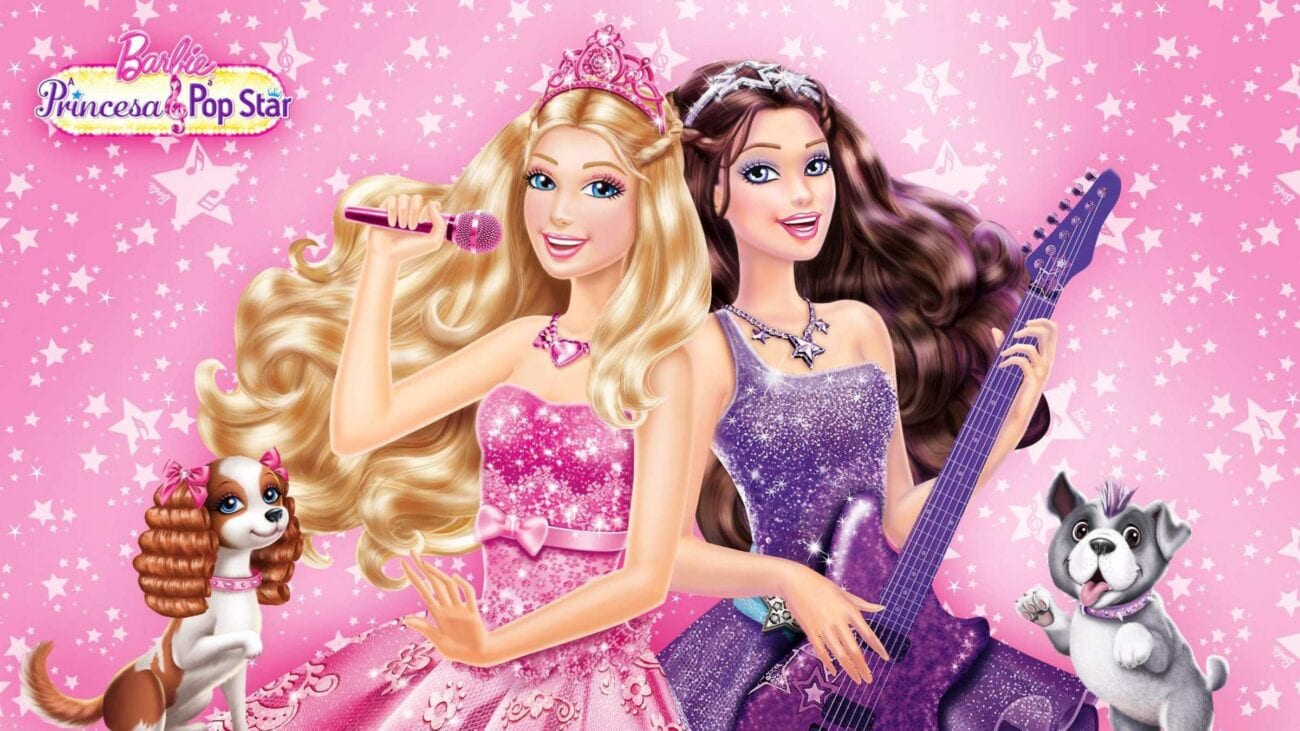 TikTok and Barbie: Why are users obsessed with all of Barbie’s movies?

TikTok has spawned a plethora of new obsessions all over social media. Anyone on the social media app knows plenty of unique & absurd niches of communities exist there. For instance, “DeepTok” emerged earlier this year, featuring surreal content such as random videos of beans, fruits, or deep-fried memes.

Whether you’re into viral dances, cute animals, art, gaming, or cooking, this app is bound to have a community that perfectly aligns with your hobbies and interests. 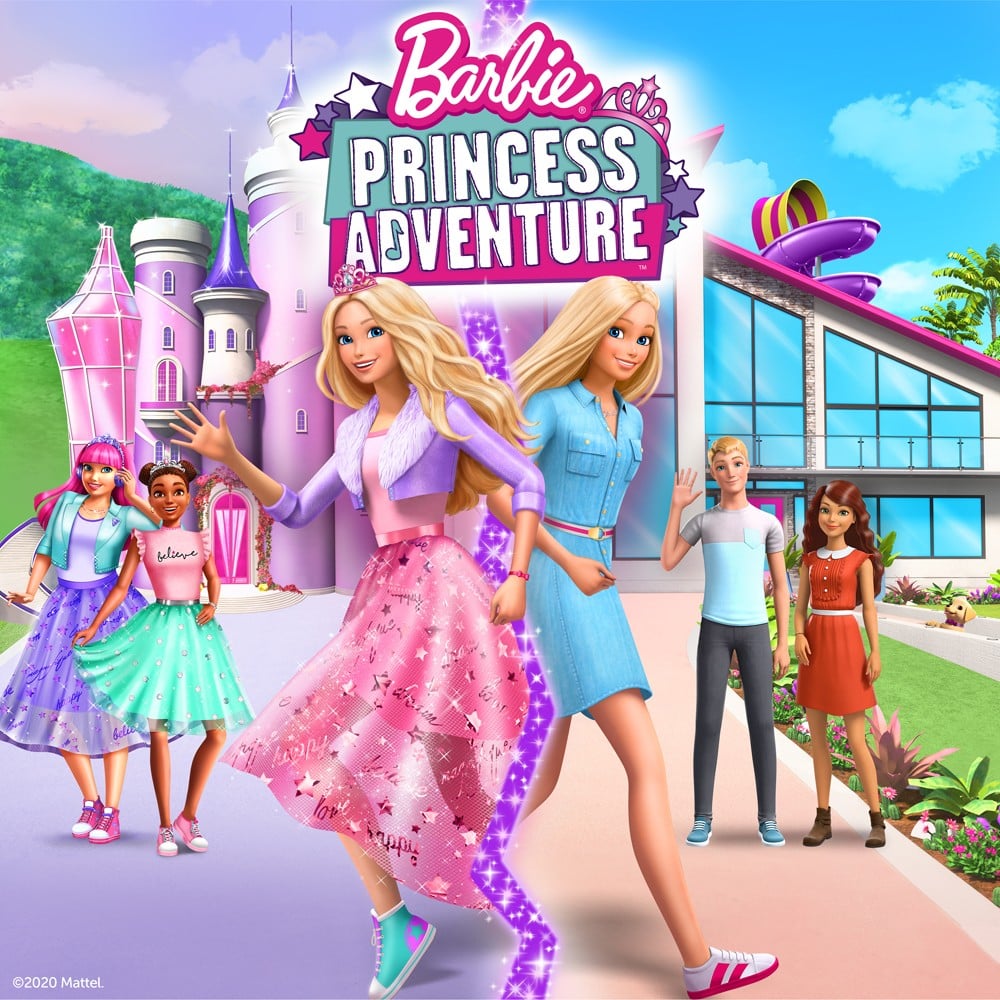 Recently, some TikTokers have been making posts solely directed to the topic of Barbie movies. While this may not seem too odd at first, it’s crucial to note that these posts aren’t created by the eight-year-old girls these movies were targeted for, but instead, young adults who have made video after video analyzing & ranking each film.

In the past few months, this community has gained a lot of traction and a huge following from fellow Barbie fanatics. Whether you are also a fellow Barbie-movie lover or just as confused as us, let’s look over some of the most viral Barbie TikToks as we try to understand the internet’s latest obsession.

Starting off, we have some seriously masterful impressions from user @age.of.barbie, an account dedicated to Barbie films that has garnered over 11.9k followers. The user’s most popular video has followers absolutely shocked over how on-point their impressions were. Some people even went as far as saying @age.of.barbie was literally Kelly Sheridan herself, the voice actress for Barbie.

Day 6 of me watching and reviewing the Barbie Movies. Hang around for parts 7 to 16. #barbie #barbiemovies #foryou #fyp

One TikToker made an entire series dedicated to watching & reviewing every single film in the Barbie series. In a post from day 6 of their project, as they recorded themselves watching Barbie as the Princess and the Pauper (2004), the user claimed it was the best one in the series,  giving it a flawless 10/10 score. Many fans were quick to agree in the comments.

Remember Elina’s absolutely adorable pet & sidekick from the Barbie: Fairytopia series, Bibble? It turns out his back story is a lot darker than it seems. This TikTok shows Bibble’s character description on a Barbie fansite claiming he’s a war criminal and “caused the collapse of the Soviet Union”. The comments have people in fits of giggles over such a obscure fact, with one joking “Bibble is CANCELLED”.

Barbie fans have gotten so deep into analysis, a TikTok user even posted a video speculating the existence of a lesbian couple in Barbie & the Diamond Castle (2008). In the video, @agizzy23 backs up her claims with plot points, such as the two women living in a secluded cottage together, their purely platonic relationships with the male characters, and them flying on rainbows together.

We spent several hours on this. Please don’t tear it apart too harshly #barbie #barbiemovies #barbietheories

Are you a true movie fan if you don’t pull out a whole whiteboard to fill up with hours of research? Well, that’s exactly how dedicated @callie_helena was to prove her claim that all the Barbie films exist in the same universe. Watch part one of her analysis here.

@vegemitetoast showed off her seriously impressive collection of Barbie movies in this post, joking about her obsession. The comments on their video are filled with other people envious of the collection, joking that they were on their way to watch all the films with the user.

Want to know what your favorite Barbie movie says about your personality? TikToker @madladhannah makes some interesting guesses about the type of person you are. Watch this post to see if they guessed right!

To top it off, let’s end our list with a comedic post from @sematastic. For this community, there’s certainly nothing better than ending their night with a Barbie movie classic! 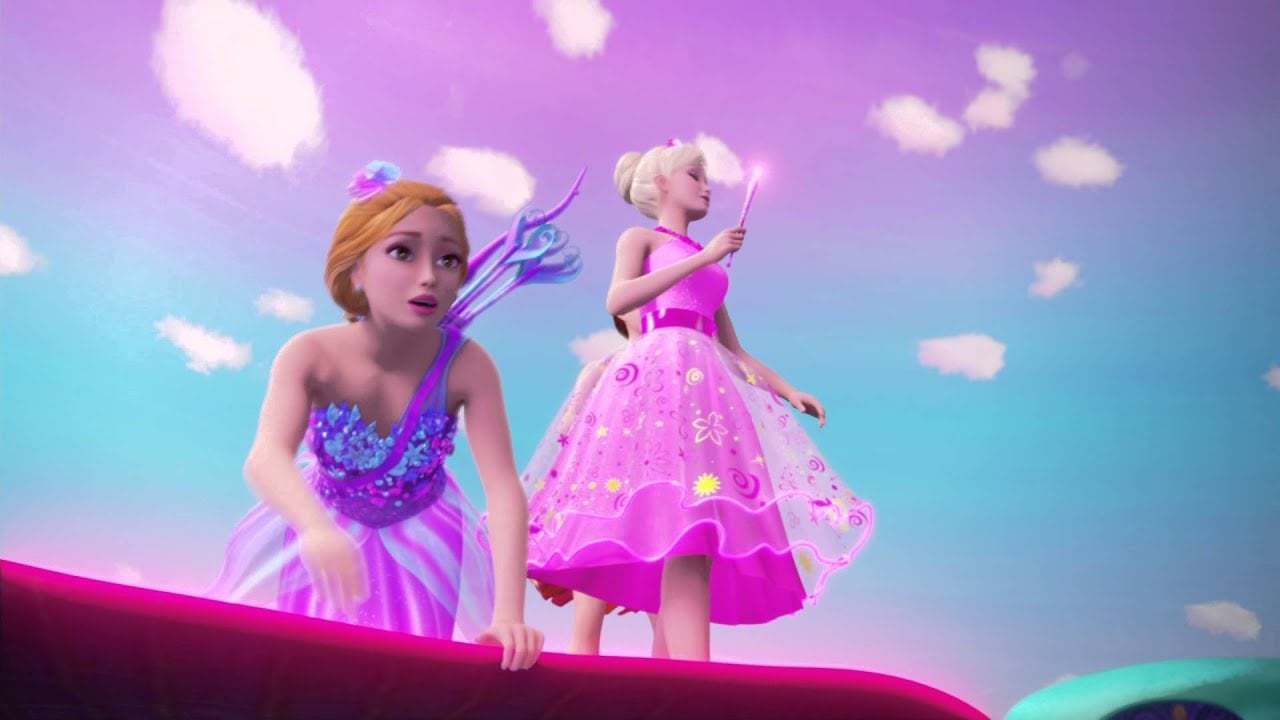 Why exactly has TikTok been absolutely obsessed with Barbie films lately? It’s clear through watching these videos that there’s not one specific answer for this. For some people, it’s the sweet nostalgia they experience from having seen these films when they were younger. For others, there’s some queer subtext in the movies and they love to see some representation.

Either way, we can’t blame them after watching these TikToks ourselves. These wholesome, innocent, and fun films seem to be exactly what we need in 2020 to brighten up our year a bit and reflect on much simpler times!