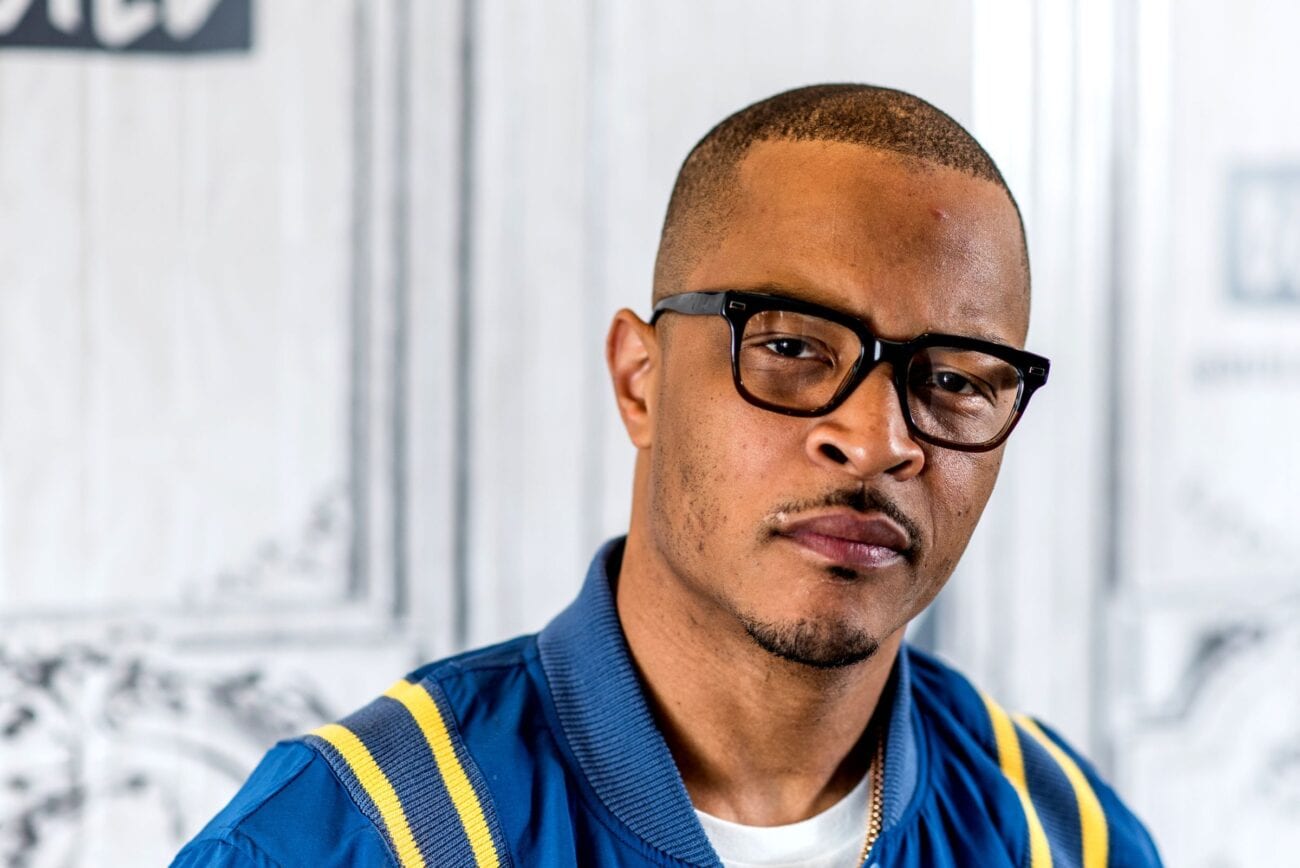 T.I.’s net worth just dropped thanks to the SEC

Turns out “You can have whatever you like” hip-hop artist Clifford Harris Jr., more commonly known as T.I, can’t, in fact, have whatever he wants. T.I was recently charged with violating the Securities Act of 1933; however, he settled the dispute with commission. 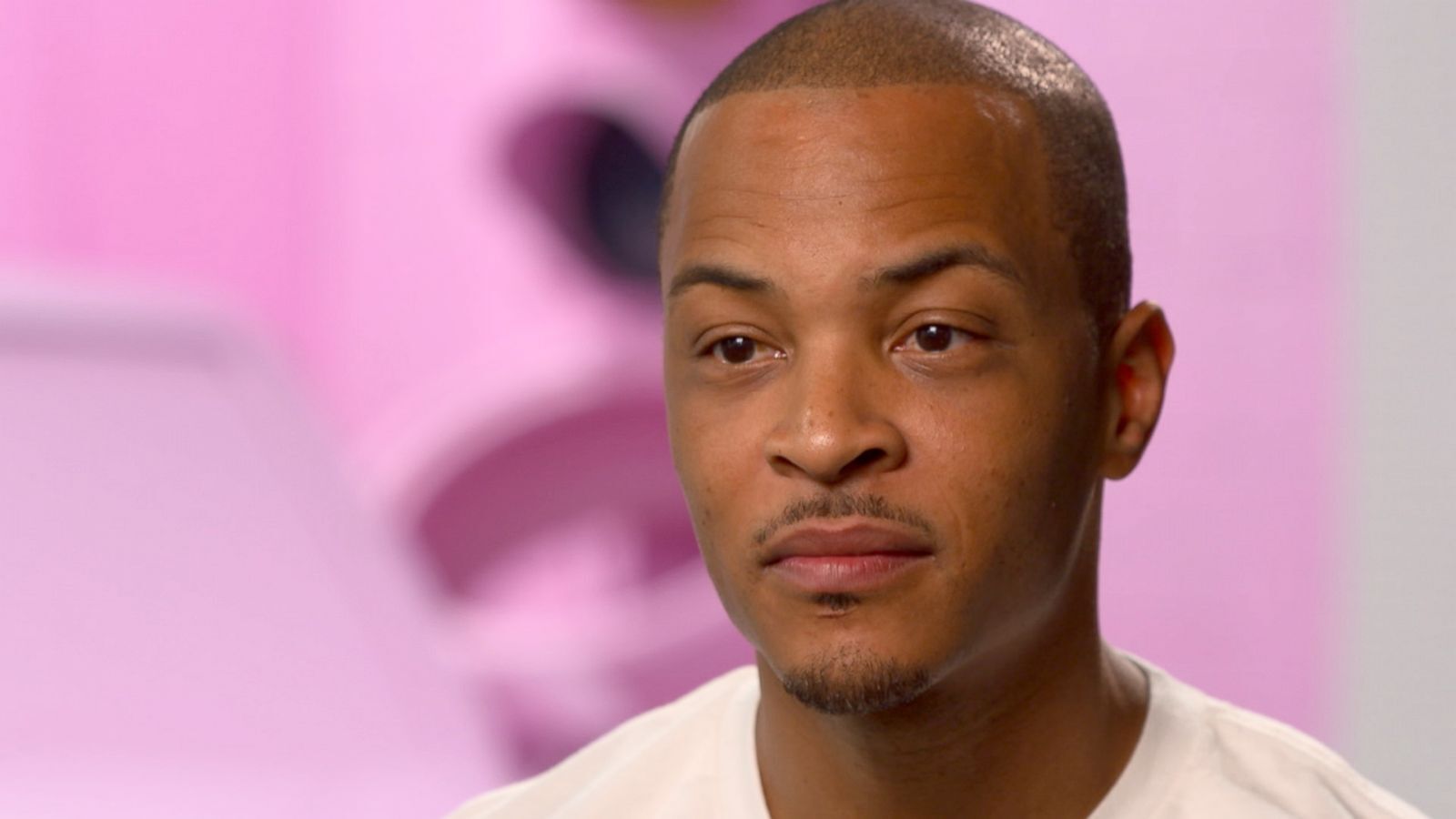 Felton attempted to build “a digital streaming platform for FLiK, and a digital-asset trading platform for CoinSpark.” However, the SEC pointed out that he misappropriated funds and profited 2.2 million. They stated that Felton “engaged in manipulative trading to inflate the price of SPARK tokens.” 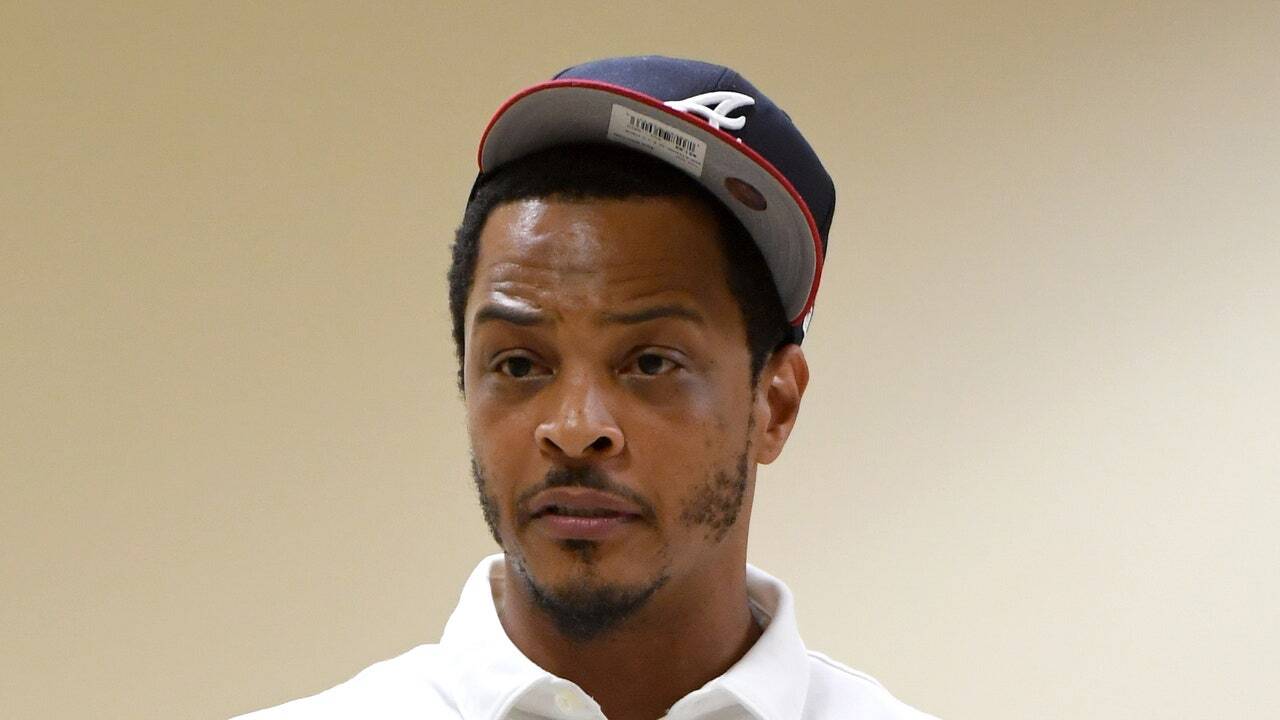 T.I. is being charged by violating the law by recommending investors buy tokens from Felton’s sales without telling them they were paid by the projects. According to a press release from the SEC, T.I., along with others, promoted Felton’s companies, FLiK & CoinSpark, which are, “unregistered and fraudulent initial coin offerings” or ICOs.

T.I. reportedly promoted FLiK to his followers on social media and lied about being a co-owner of the company. Felton has also been charged by the U.S Attorney’s office for the Northern District of Georgia for “violating registration, antifraud, and anti-manipulation provisions of the federal securities law”. 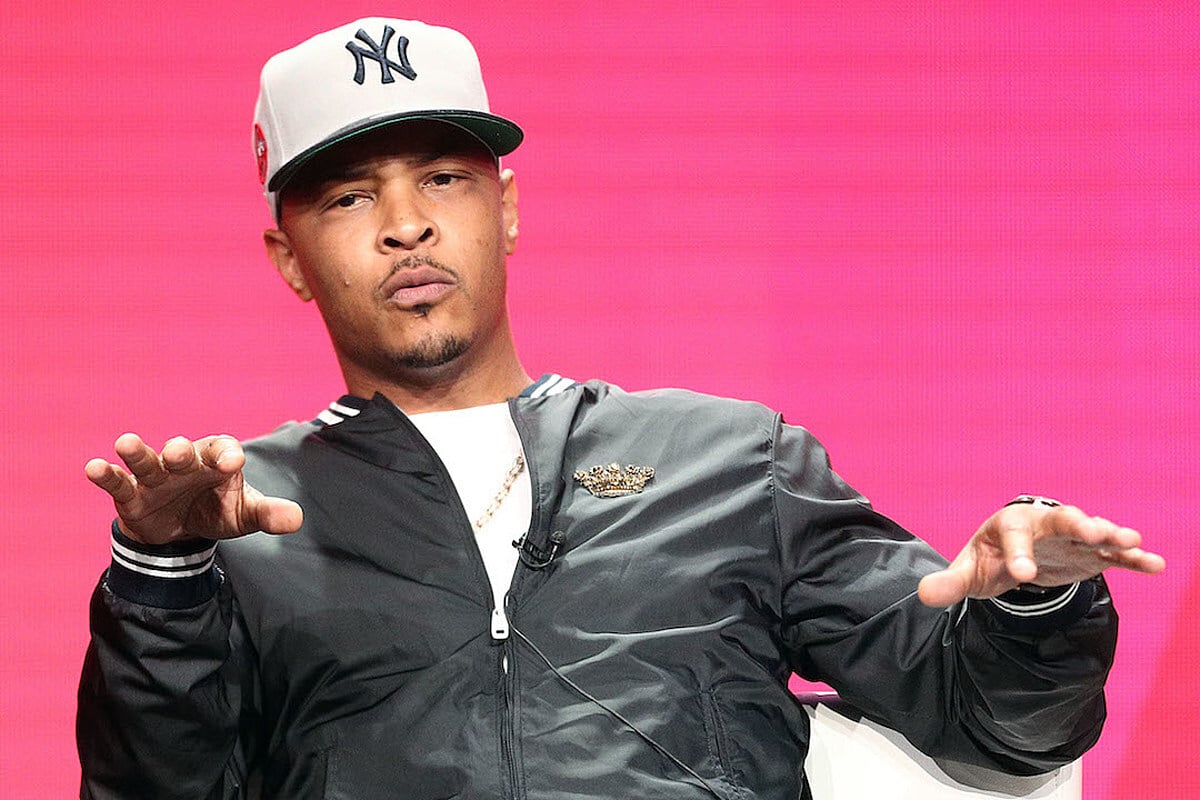 Money is the answer

Fortunately, T.I. and the others were able to settle with an agreement that involved him paying $75,000 and agreeing to “not participate in offerings or sales of digital-asset securities for at least five years”  – because promises don’t mean anything if there’s no money involved.

The settlements are subject to court approval. 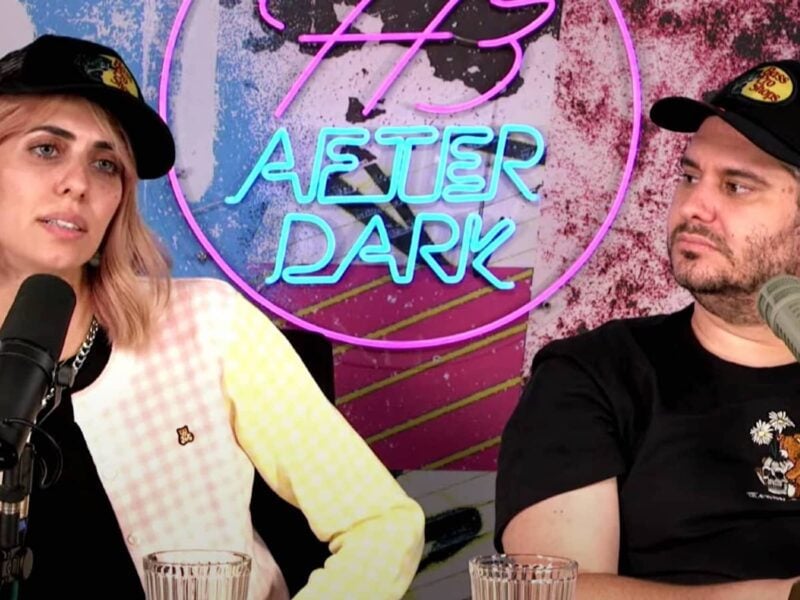