Slope Records: The unbelievable life and career of Thomas Lopez

Thomas Lopez and Slope Records are making waves again. Let’s take a closer look at what he is up to now:

The whole story: In the late 1960s, the music scene was undergoing a fast-paced change with artists drawing on influences from a range of music genres and ethnicities. British hard rock bands became extremely popular in the U.S. in the 1970s; bands like Deep Purple, Black Sabbath, and the punk rock band The Sex Pistols influenced many generations of talented young people into creating new sounds. 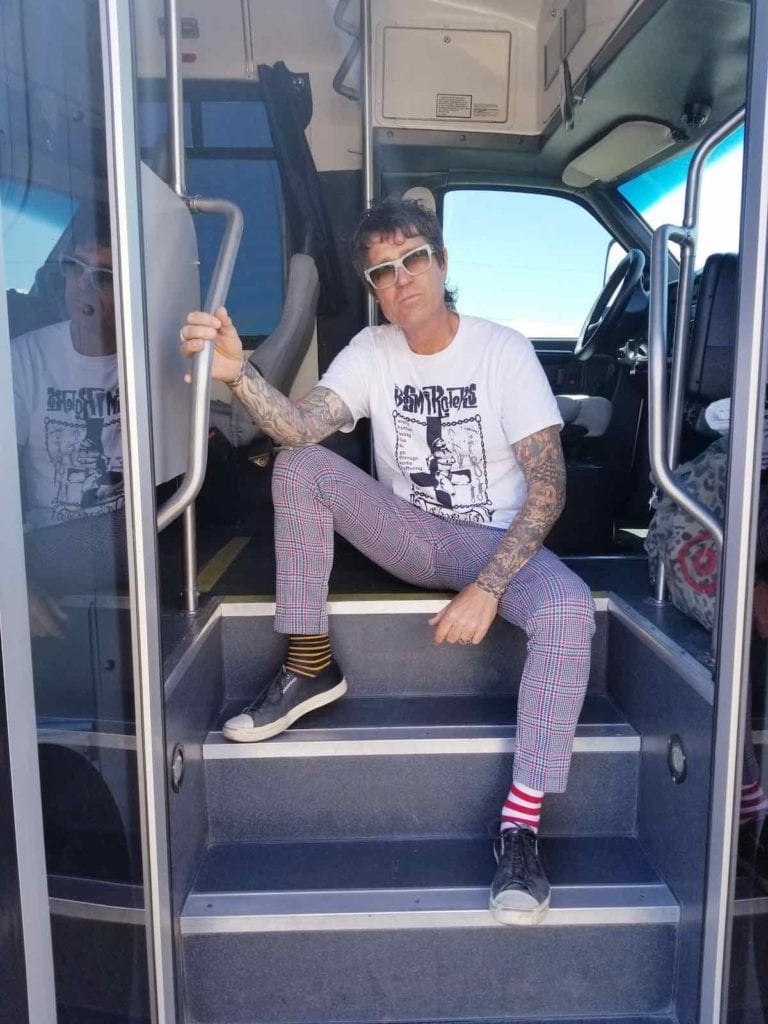 A versatile, talented artist and businessman

Singer, songwriter, record producer, and businessman Thomas Victor Lopez understands how music still has the ability to produce phenomena like the artists of the past.

Born in 1969 and raised in Phoenix, Arizona, where talented punk rock, hip-hop, and rap artists sprout from at regular intervals, Lopez is best known as the founder of Slope Records. Arizona is a region of diverse yet underappreciated music talents and Slope Records was born to bring attention to its musicians.

Slope Records, created in 2015, started off by re-releasing classic albums by many local legends. The next step for the label was to organize new releases from bands like Feederz, The Dickies, and T.S.O.L., and the label continues to seek new artists to add to its label and older punk albums for rerelease. 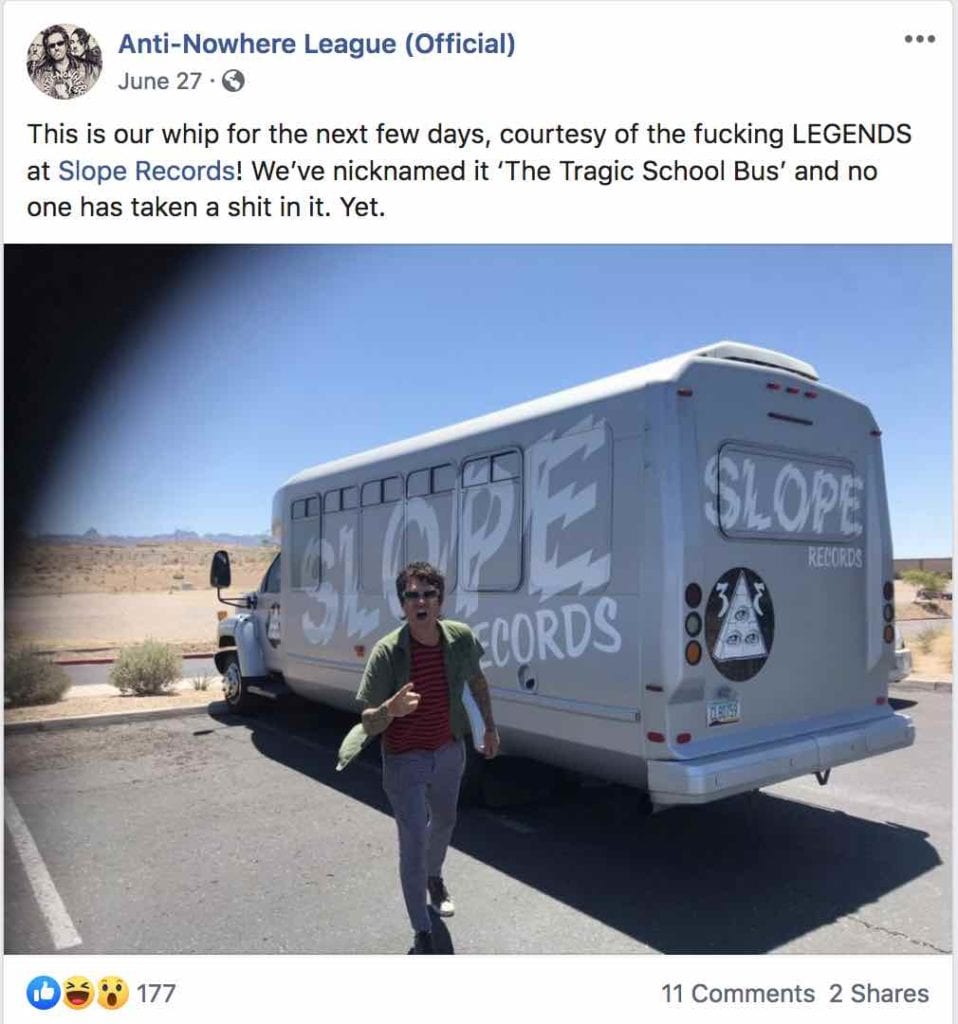 About The Blankz a.k.a. Tommy Blank

Lopez is also the founder of the punk and new wave band The Blankz and is better known to fans as Tommy Blank. The band was formed in 2017 in Phoenix and consists of five members, including Jaime Blank. The collaboration was born when Tommy approached Jaime to see if they could produce some new material, and their first song “White Baby” was an autobiographical account of Lopez’s childhood.

In interviews, Tommy has spoken of the importance of appreciating the roots of punk rock, but he is also adamant that the new generation of musicians also deserves to be heard and that a lot of good music is still being produced by artists everywhere, including Phoenix, Arizona. Lopez insists that the record industry still has a major role to play in allowing artists the freedom to create music passionately.

Because Slope Records was never intended to be just a record label, Lopez has roped in his friend Kirk Reznik (a.k.a. K-Tel Disco) and the two of them – Lopez with his business and marketing skills, and Reznik with his rap and hip-hop skills – create a complete music business that also includes managing of tours and bands.

That is why their most recent developments include the first imprint for the company, 3E, at which they are signing on new artists. Their first signup is the hardcore rap artist Jack Acid.

Slope Records has also created tour buses with sleeping and seating areas for tours. In this way, bands can tour in comfort as they move around the country meeting the demands of their gigs. 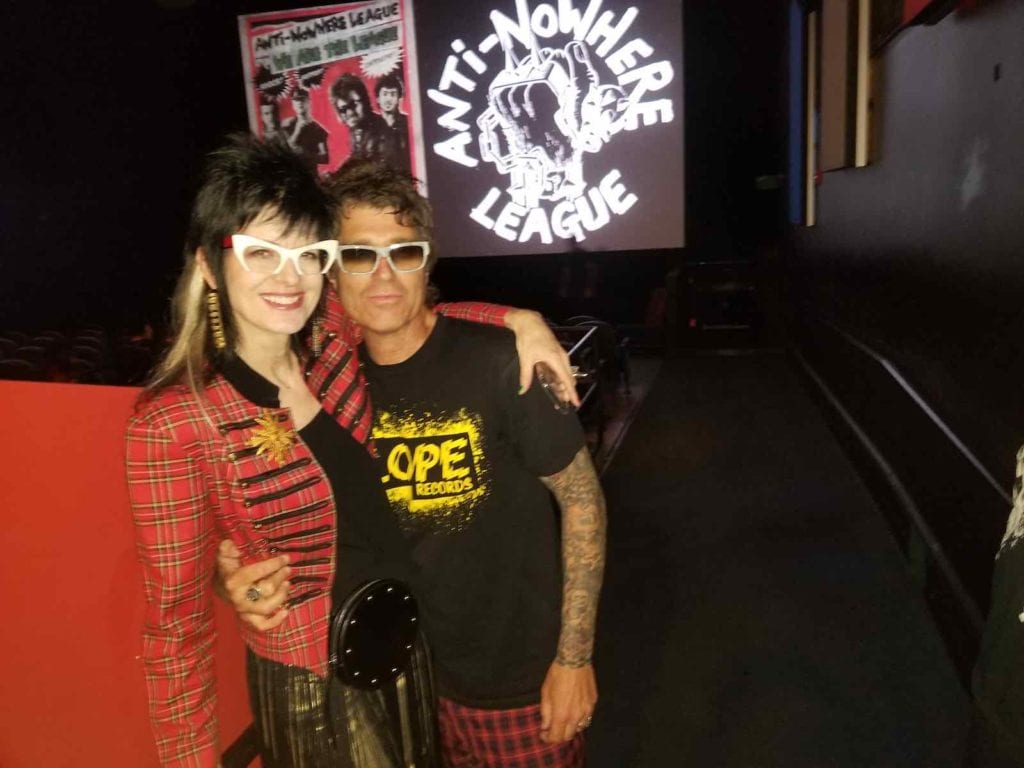 Lopez is well-known with other punk bands

Formed in 1979, Anti-Nowhere League consists of Animal (Nick Culmer) as lead singer, Magoo (Chris Exall) as guitarist, on the drums is Bones (Tony Shaw) and its fourth member is Chris Elvy who plays bass.

Recently, Tommy recounted how the stadium show at Bank of California Stadium in LA became one of the highlights of their tour. Supporting bands included Misfits, Rise Against, The Distillers, and Cro-Mags and the experience and atmosphere of a big production like this was electrifying after smaller club shows.

It is worth noting that these types of shows draw huge crowds. Lopez mentioned that he bumped into many, including Billy Idol and Juliette Lewis. Thomas Lopez’s dream to ensure that the music industry does not stagnate is certainly been driven by his dynamism. It is exciting to watch things happening and fans of the label and punk scene are watching for the next move from the team at Slope Records.