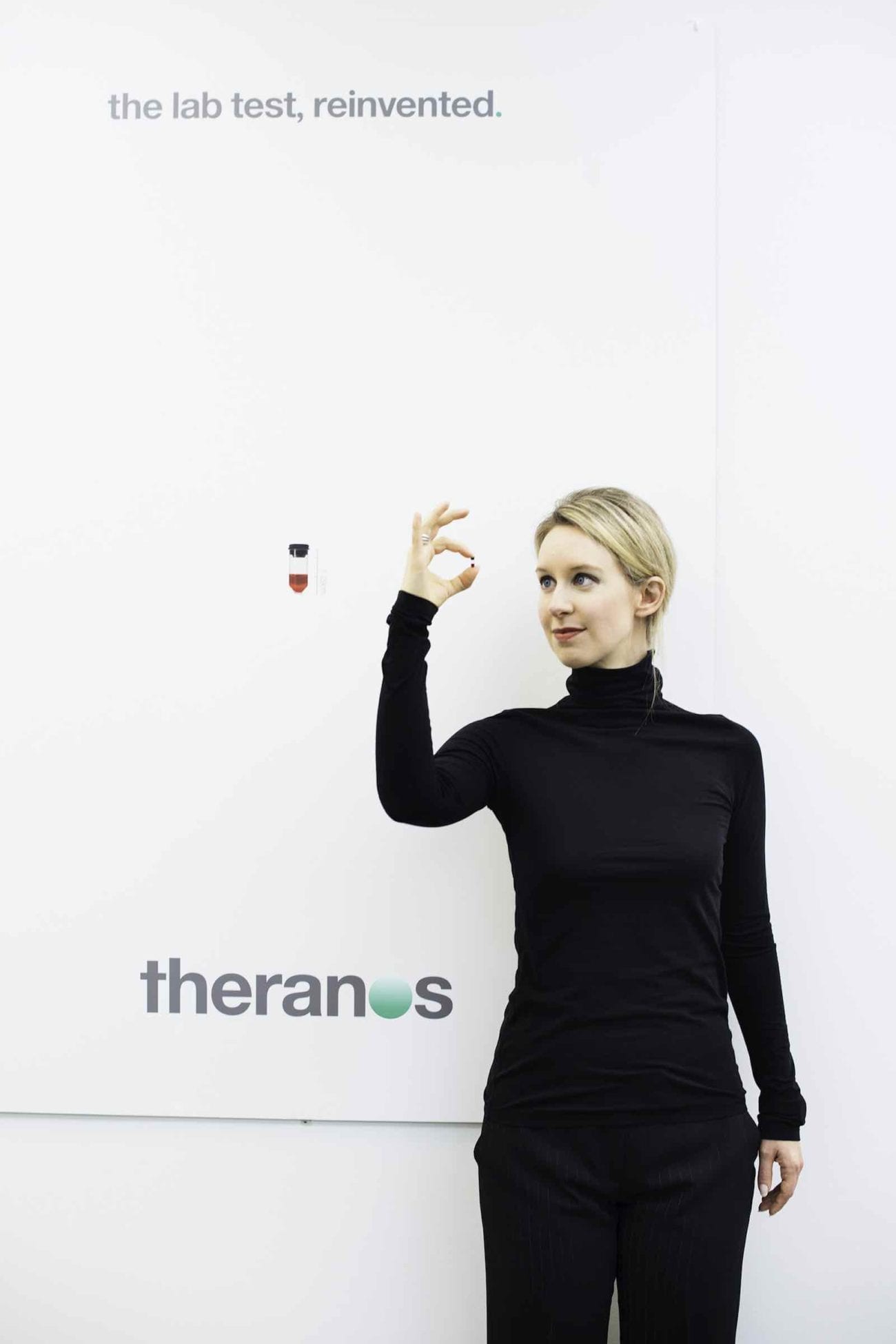 Theranos CEO Elizabeth Holmes in ‘The Dropout’: The Hulu treatment

Starring Kate McKinnon as Theranos CEO Elizabeth Holmes, The Dropout is making its way to a TV set near you via Hulu soon.

Hulu announced they’d ordered a limited series, executive-produced and starring Kate McKinnon, inspired by the ABC News podcast on the rise and fall of Elizabeth Holmes and her biotech company, Theranos. 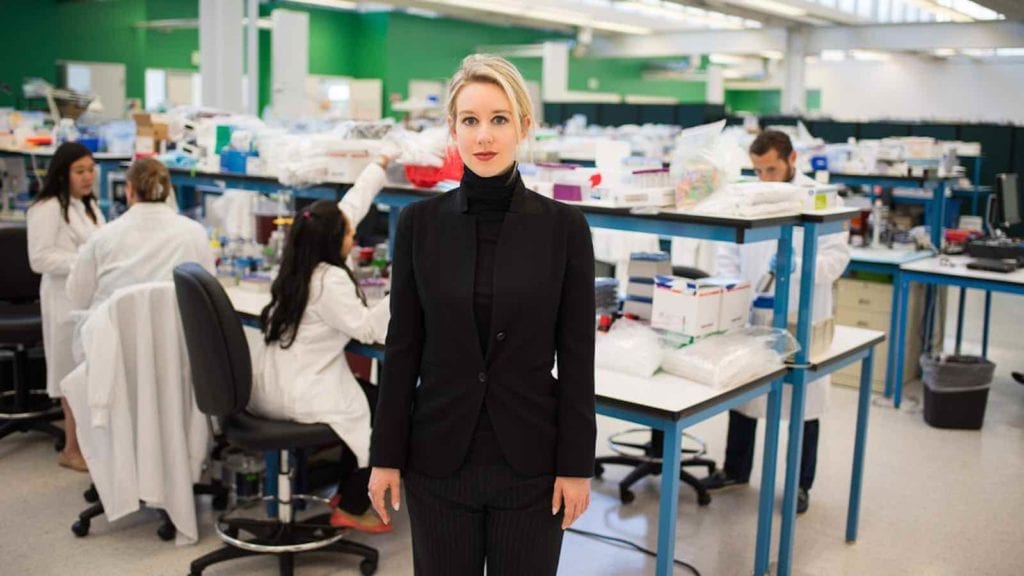 The series will explore the world’s youngest self-made female billionaire and her company Theranos and the rags-to-riches-to-rags story of how “the next Steve Jobs” lost everything in the blink of an eye.

Along with McKinnon, executive producers on the limited series include the producing team behind the ABC News podcast, host and Chief Business, Technology and Economics Correspondent for ABC News Rebecca Jarvis, Taylor Dunn, and Victoria Thompson. 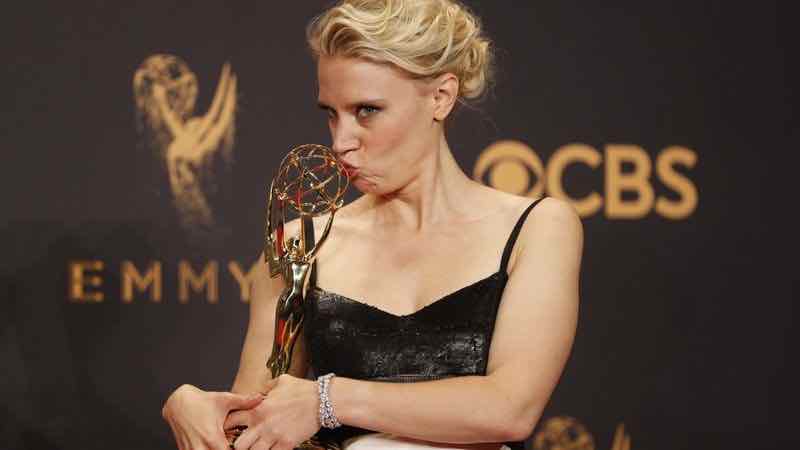 The Dropout comes to Hulu from Fox Searchlight Television and is the studio’s first project since announcing the creation of the television division in April 2018.

If you’ve been living under a rock for the past few years, Theranos was a unicorn biotechnology startup that burned so bright and failed so spectacularly it’s become the stuff of legend. As the management (including Elizabeth Holmes) faces criminal charges, the world continues to be fascinated by their story.

Our prurient black hearts can’t wait to watch this one.