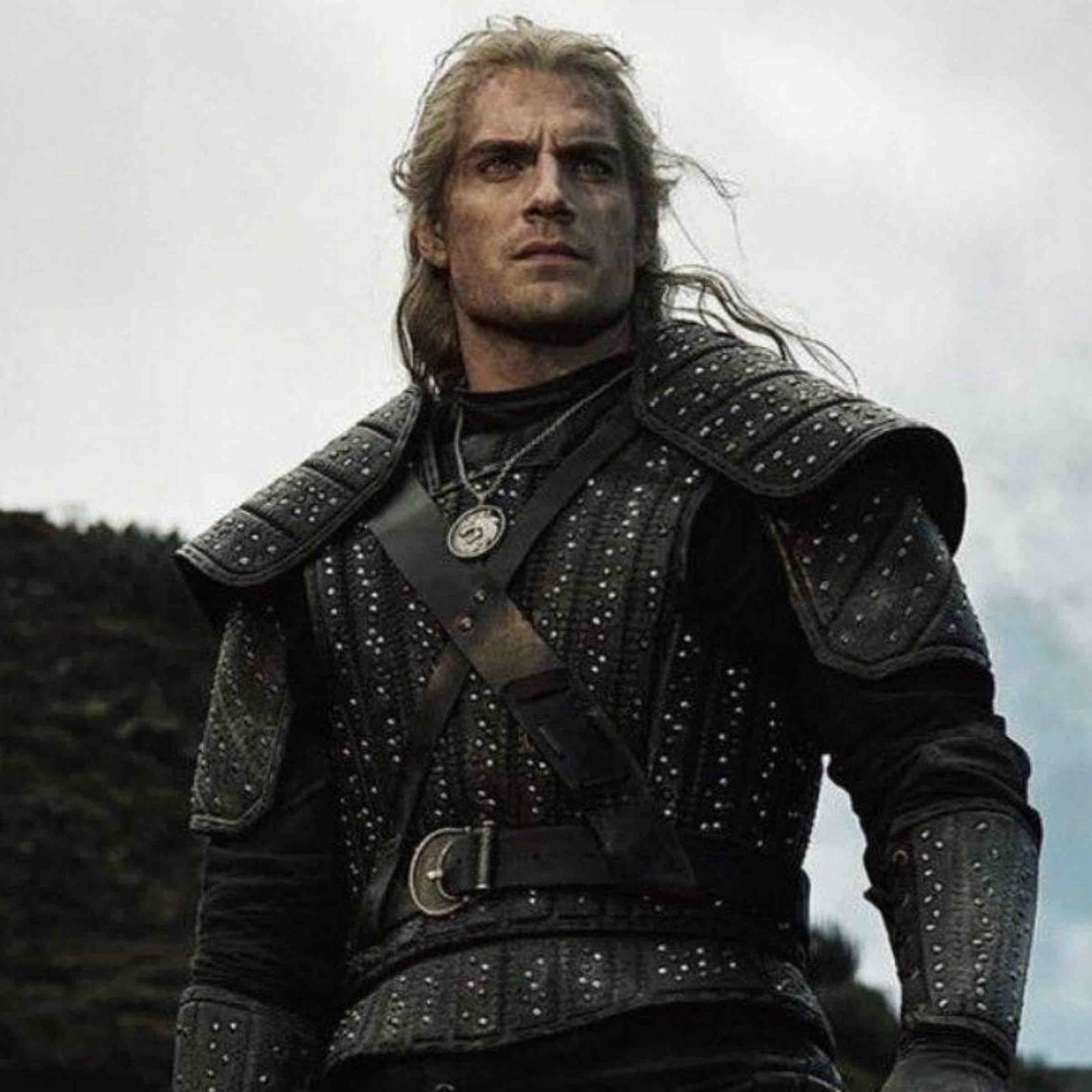 ‘The Witcher’ has finally dropped: What viewers are saying

Netflix’s The Witcher kicks ass. No, it isn’t Game of Thrones, nor is it The Lord of the Rings. The blending of folk monsters and senseless killing hovers in-between the two, casting an ostensibly cynical light perched upon a history of brutal colonization and endless warfare.

An interpretation of Polish author Andrzej Sapkowski’s epic fantasy with a colossal Netflix-sized budget, The Witcher is both terrifying and oddly endearing. The Netflix adaptation captures the enigmatic Geralt perfectly—he’s struggling to survive in a world that loathes him, he’s brusque and sarcastic, and a surefire result of adaptational attractiveness (we kid, but damn Henry Cavill is impossibly charming).

The Dirt is in the Details

We learn everything we need to know about our Witcher hero Geralt a few minutes into the first episode. The term witcher denotes a type of work-for-hire monster hunter who’s graced with mutation-esque superpowers and a prolonged lifespan. Geralt is a gunslinger type, creeping into town in trouble, slaying a couple mythical beasts, collecting pay, repeat.

However, in The Witcher’s world, a magical nature is met with scorn and marginalization. It’s a show where, unsurprisingly, the villains are often humans and not monsters. What makes the series feel different is in the details, where we as the viewers are shown the reasons behind people’s choices, even if those choices seem irredeemable. 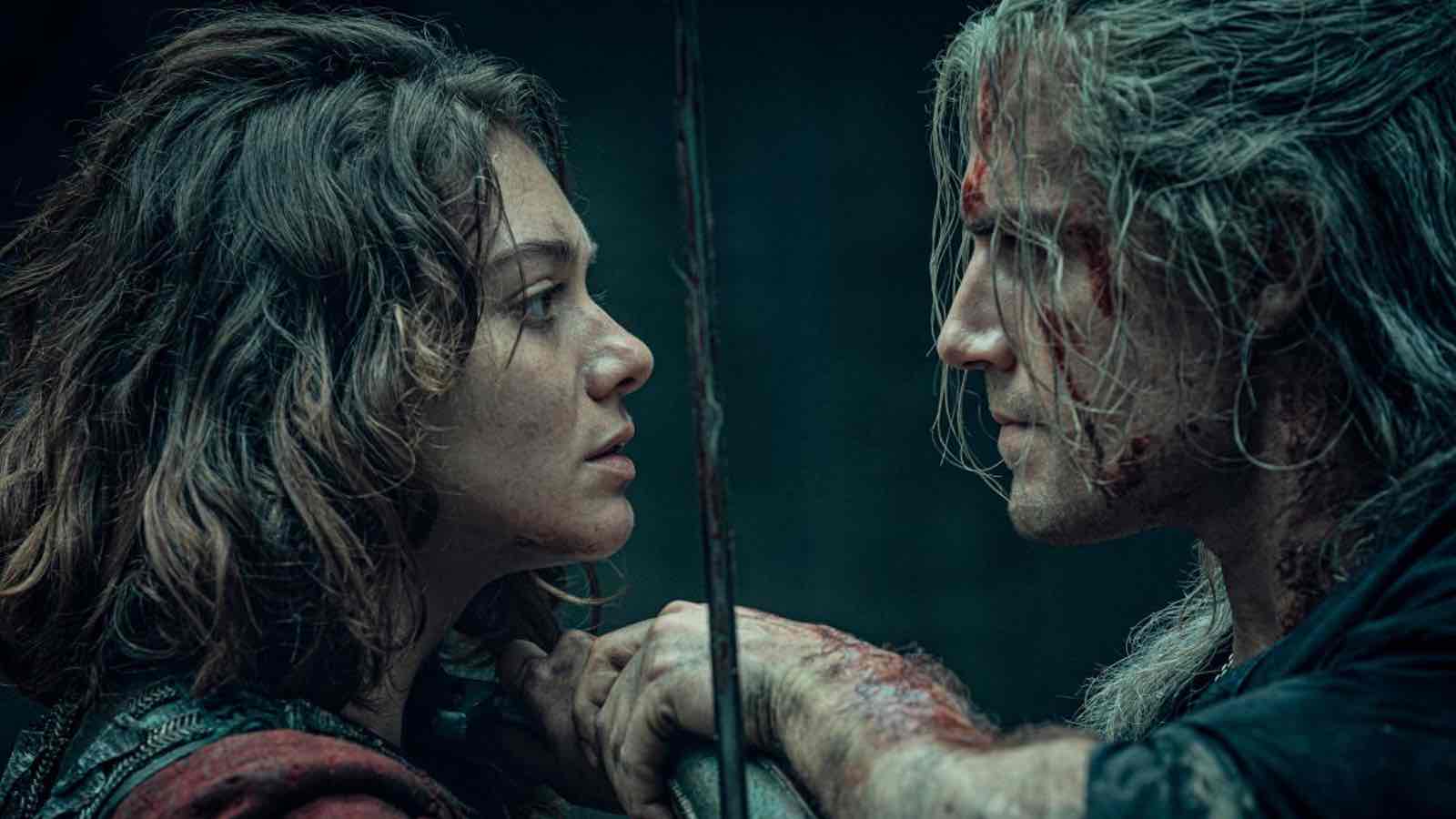 The Witcher is particularly refreshing in an era of nihilistic fantasy stories, but its pacing is different than a typical serialized binge. Events often unfold in a nonlinear way, which in turn demands the keen attention of its audience.

Much like the particularly rabid Star Wars fandom, toxicity revolving around the show’s structure is bound to be scrutinized to the core by uber-fans of the video games. That said, once you peel back the layers of exposition in the first few episodes, the series has real heart in its humor and barbarous action sequences. 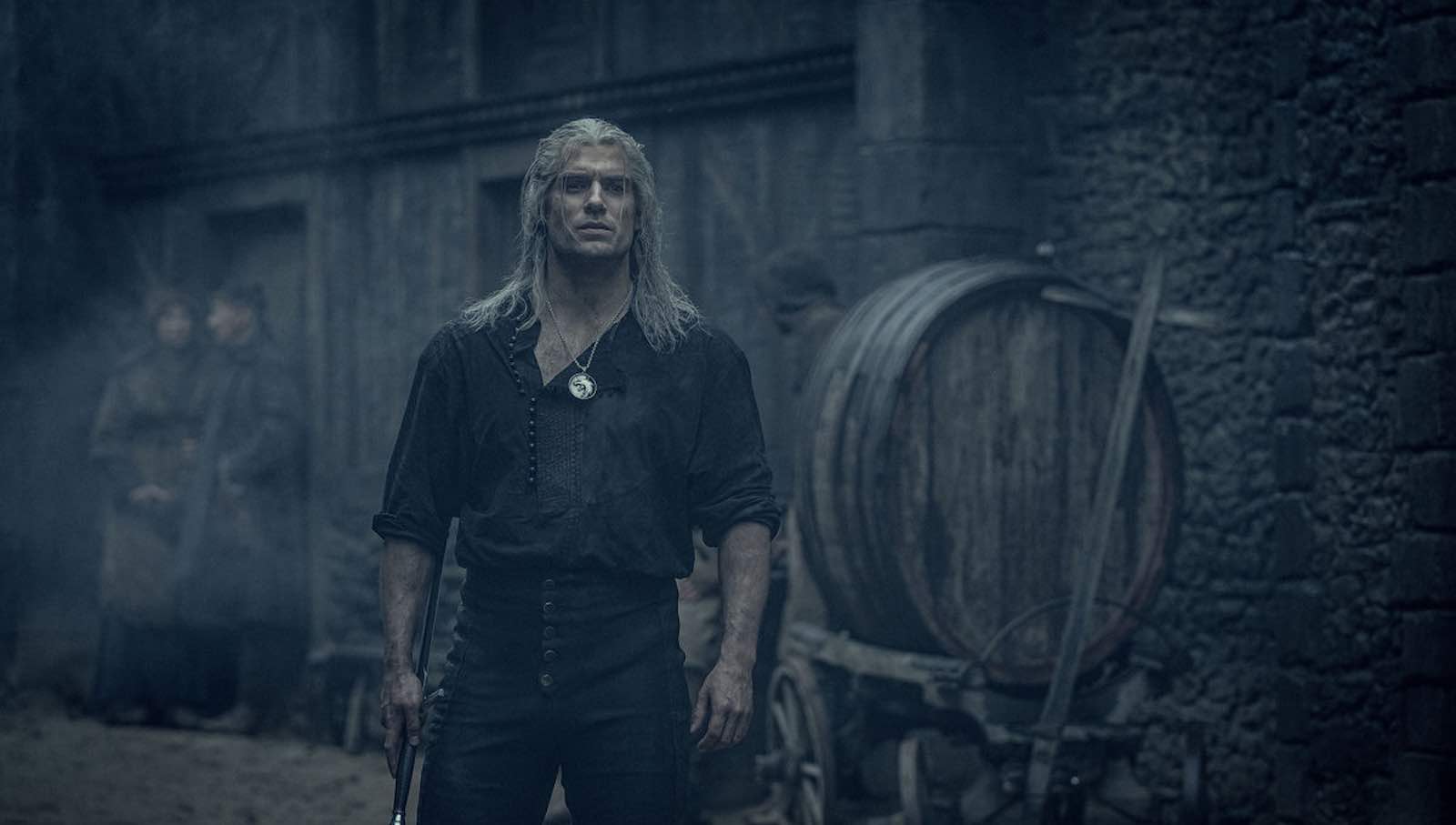 The Witcher has a Sense of Humor

Harping on the previous topic, The Witcher is fine-tuned in its ability to play off critical moments as comical. The bard Jaskier (Joey Batey) follows Geralt around despite not being welcome, in order to turn his exploits into song. Meanwhile, Geralt’s brooding nature is on full display; he can cut through any situation with one well-timed “fuck”.

The Witcher very easily could’ve been misinterpreted. But what makes the series enjoyable is its uncomfortable intensity, balanced out by humor, emotion, and a really bad white wig.

The Witcher is now available to stream on Netflix.