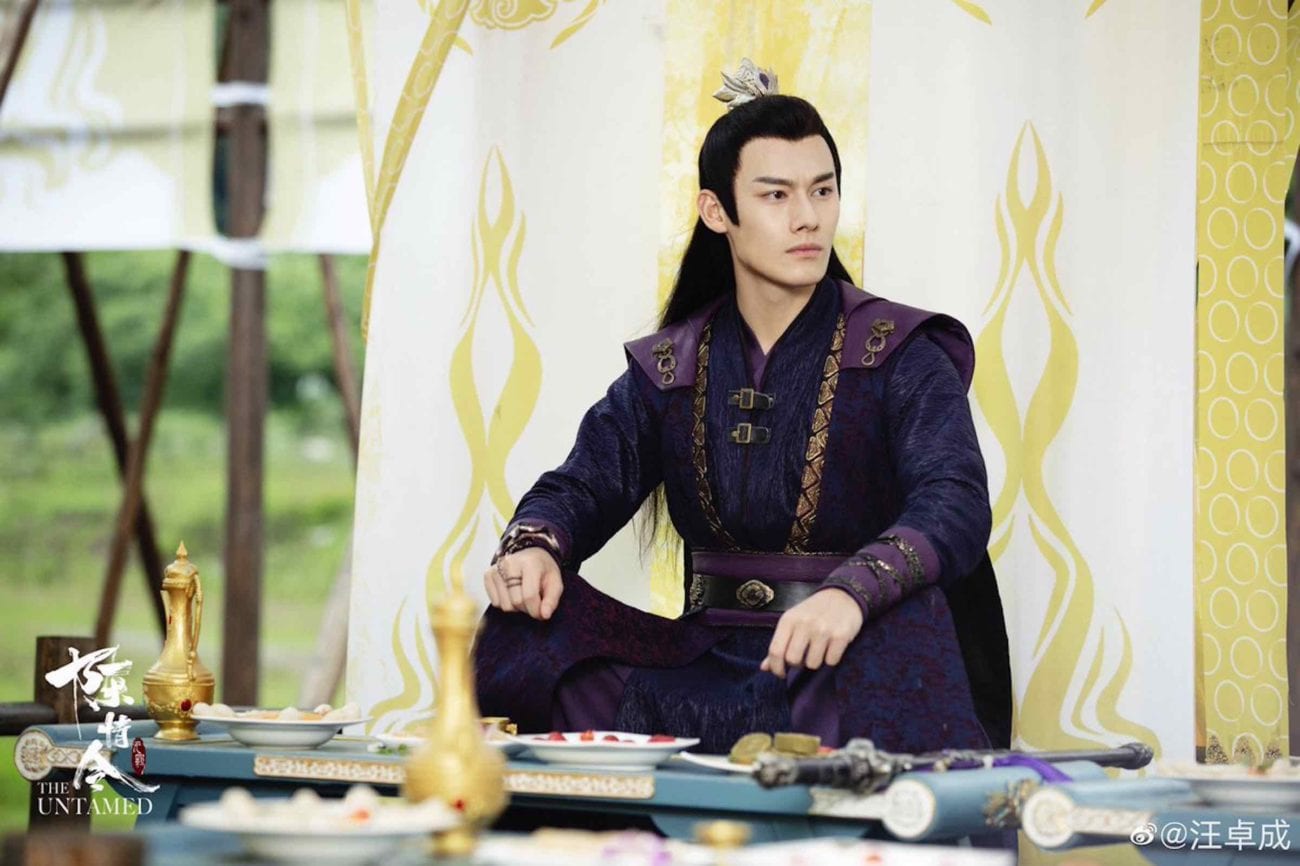 Everything we know about Wang Zhuo Cheng from ‘The Untamed’

The Untamed has definitely sparked the careers of Wang Yibo and Xiao Zhan, who served as the leading men of the fantasy drama series. However, audiences are finally taking notice of The Untamed’s other stars, namely Wang Zhuo Cheng, who plays Jiang Chen, Wei Wuxian’s (Zhan) brother through adoption. 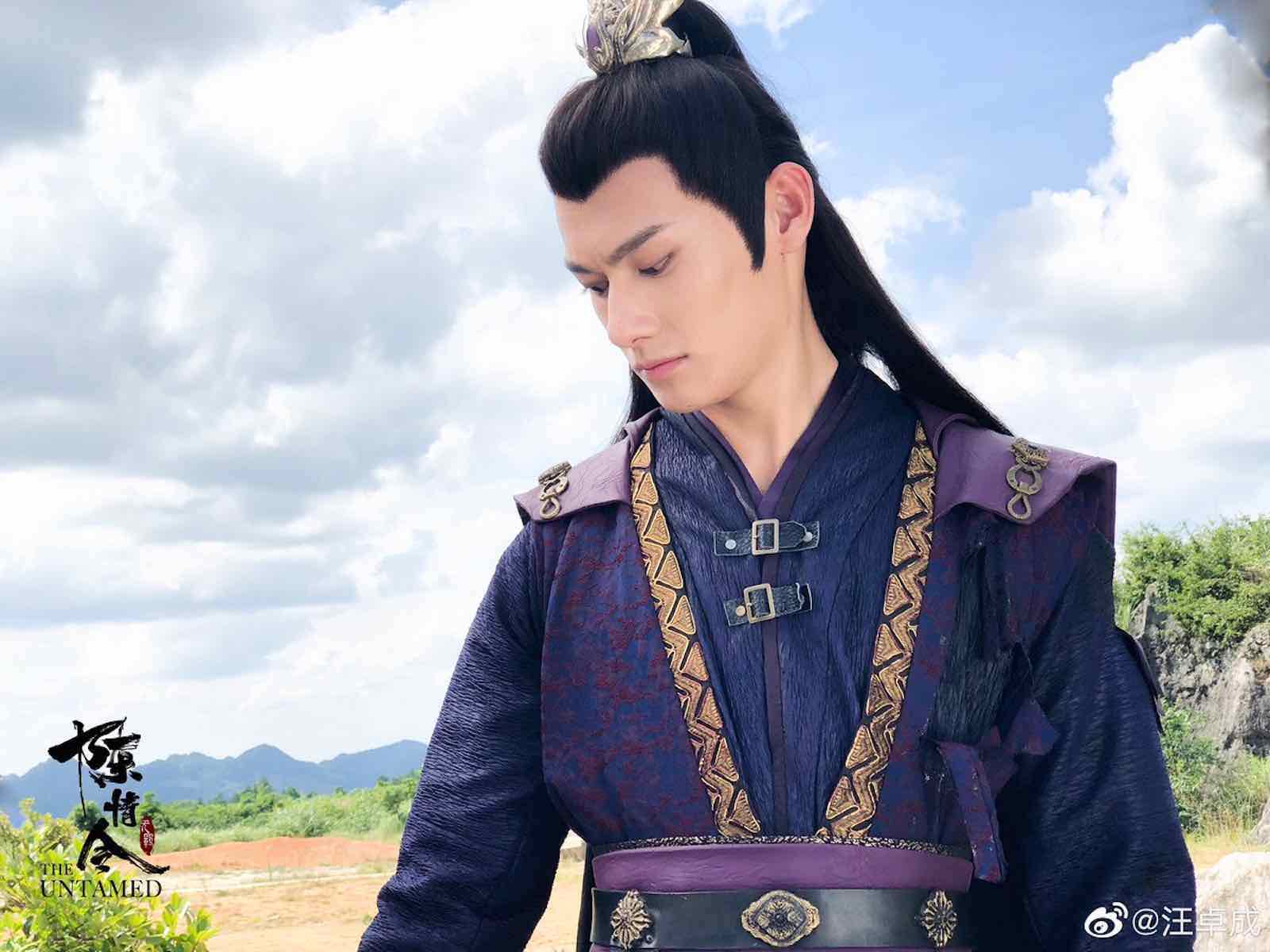 Born in Jiangxi, China on September 19th, 1996, Wang Zhuo Cheng is a Virgo. He currently lives in Beijing and graduated from the Central Academy of Drama’s Department of Musical Performance.

Despite rumors in October of 2019, it looks like Wang Zhuo Cheng is still single. The Chinese press had a field day last fall when Wang Zhuo Cheng traveled with his co star from The Untamed, Xuan Lu, to celebrate Xiao Zhan’s birthday on the set of Oath of Love in Wuyang.

Xuan Lu vehemently denied that she and Wang Zhuo Cheng are an item, despite pictures of the pair holding hands.

Wang Zhuo Chang can do more than act

Boasting an impressive singing voice as well as some serious acting chops. He even sang Jiang Chen’s theme song from The Untamed, “Goodbye Filled with Hatred”. His singing credits, plus his phenomenal acting has definitely differentiated him as an up and coming star.

While it’s impossible to find Wang Zhuo Cheng in anything prior to The Untamed he did star in the Chinese TV series Rogue Debt in 2017, which has, unfortunately, still not been released.

It’s safe to say that The Untamed was the 23-year-old’s big break, with the series’s popularity making it a career-defining role for everyone from Wang Yibo to Xuan Lu (who plays Jiang Chen’s sister, Jiang Yan Li). 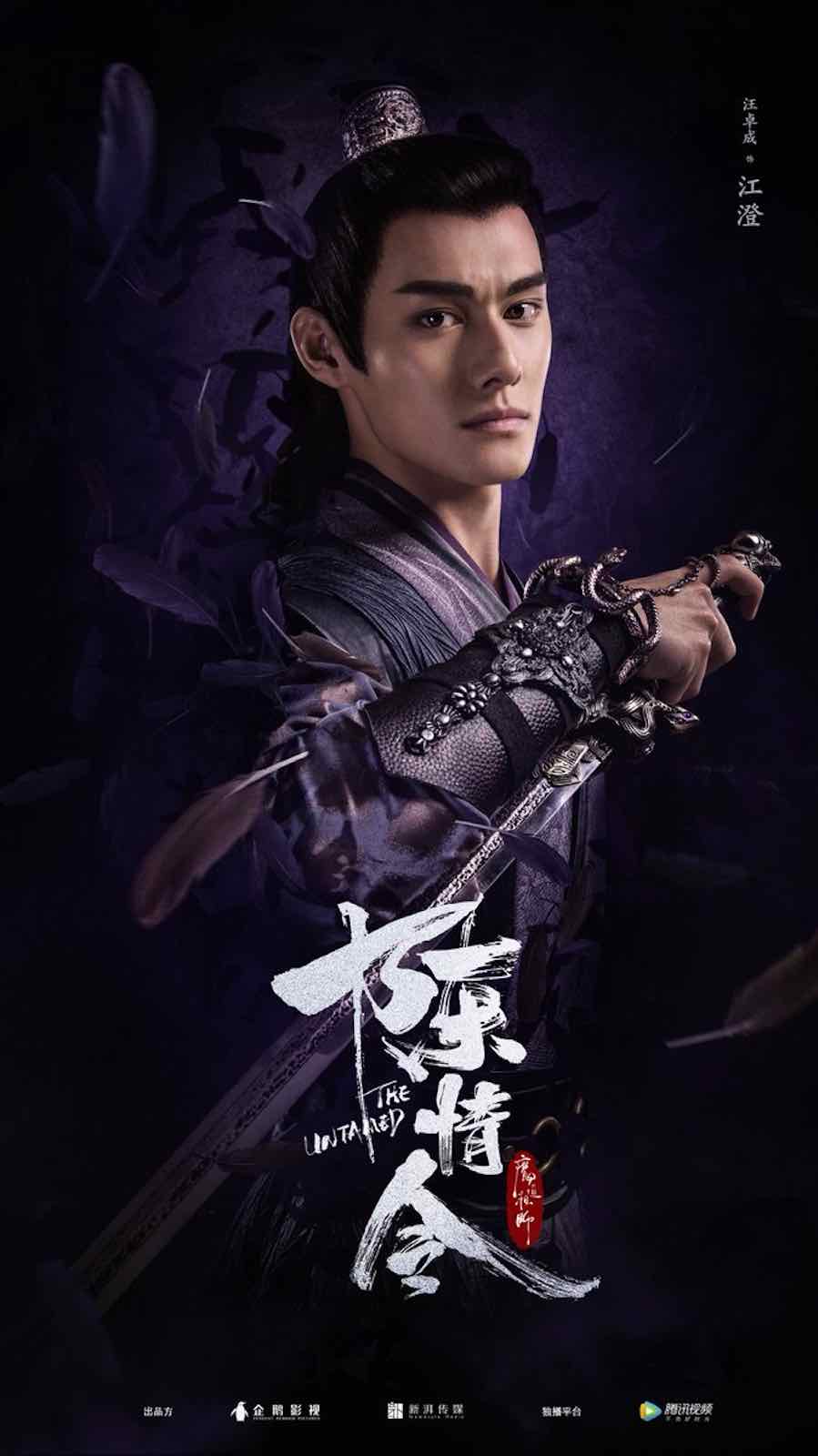 Most importantly, where else can we watch him?

Thankfully, once The Untamed hit it big in the ratings and downloads, Wang Zhuo Cheng became a hot commodity, and there are now lots of shows where we can catch more of the star. Where have we seen him lately?

You can currently catch Wang Zhuo Cheng as Yi Ming Jun in the series, Walk Into Your Memory, where a chef’s assistant helps her boss regain one year’s worth of memories. He also plays Feng Qing Han in Sword Dynasty, a story revolving around a young man with a seemingly ordinary background who dreams of overthrowing the ruling regime and assassinating the King who stands at the epitome of power. 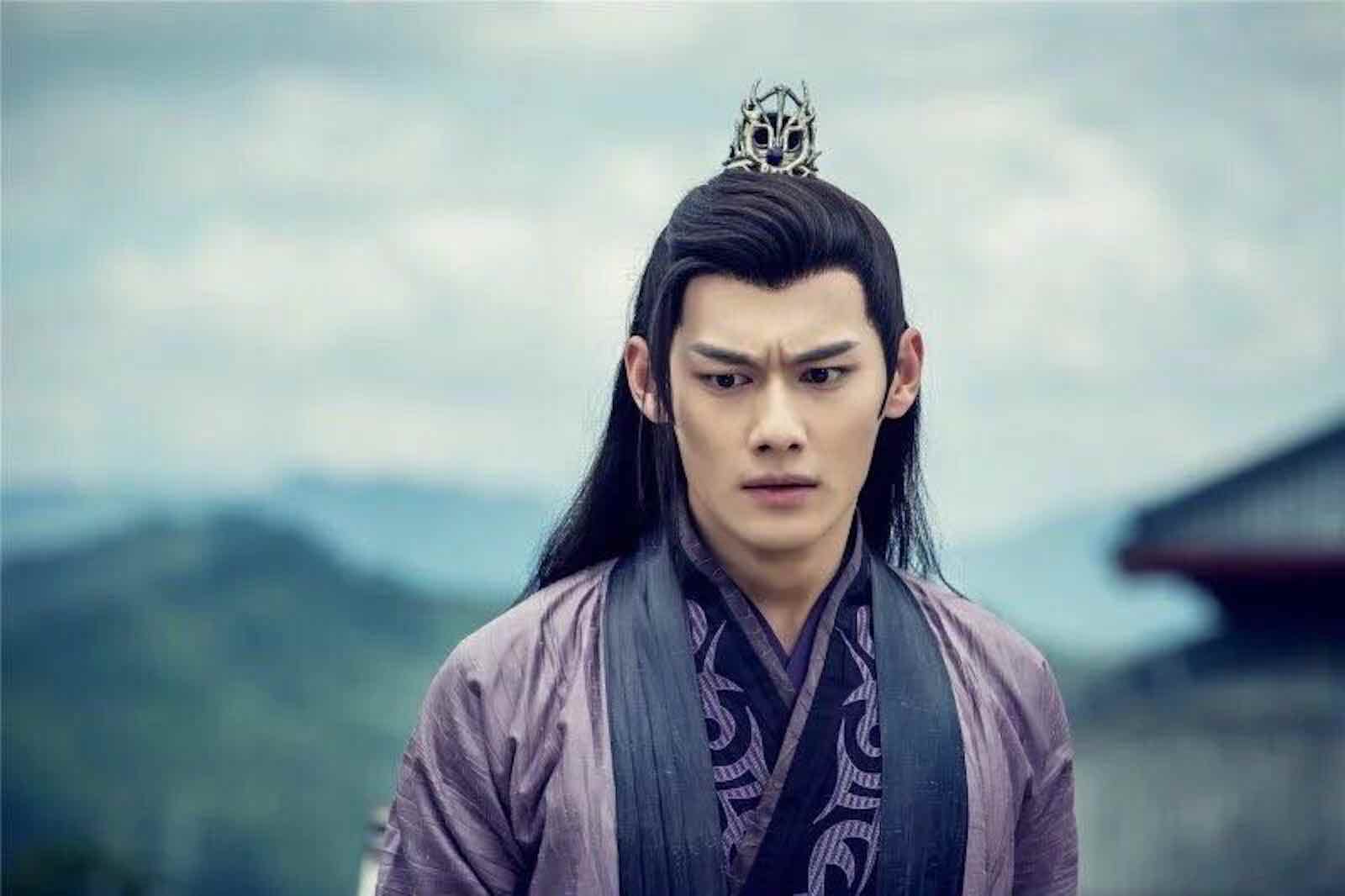 We have high hopes that his original first role, Rogue Debt actually gets released this year, so we can see 20-year-old Wang Zhuo Cheng in action.

We are looking forward to the release of the series, Cupid’s Kitchen, about a master chef mentoring a newbie cook to help prepare for a culinary competition, where Wang Zhuo Cheng plays a supporting role as Wei Kete. However, we may be the most excited for his part as Jiang Ming in the upcoming Charming and Countries, which is totally giving us vibes from The Untamed.