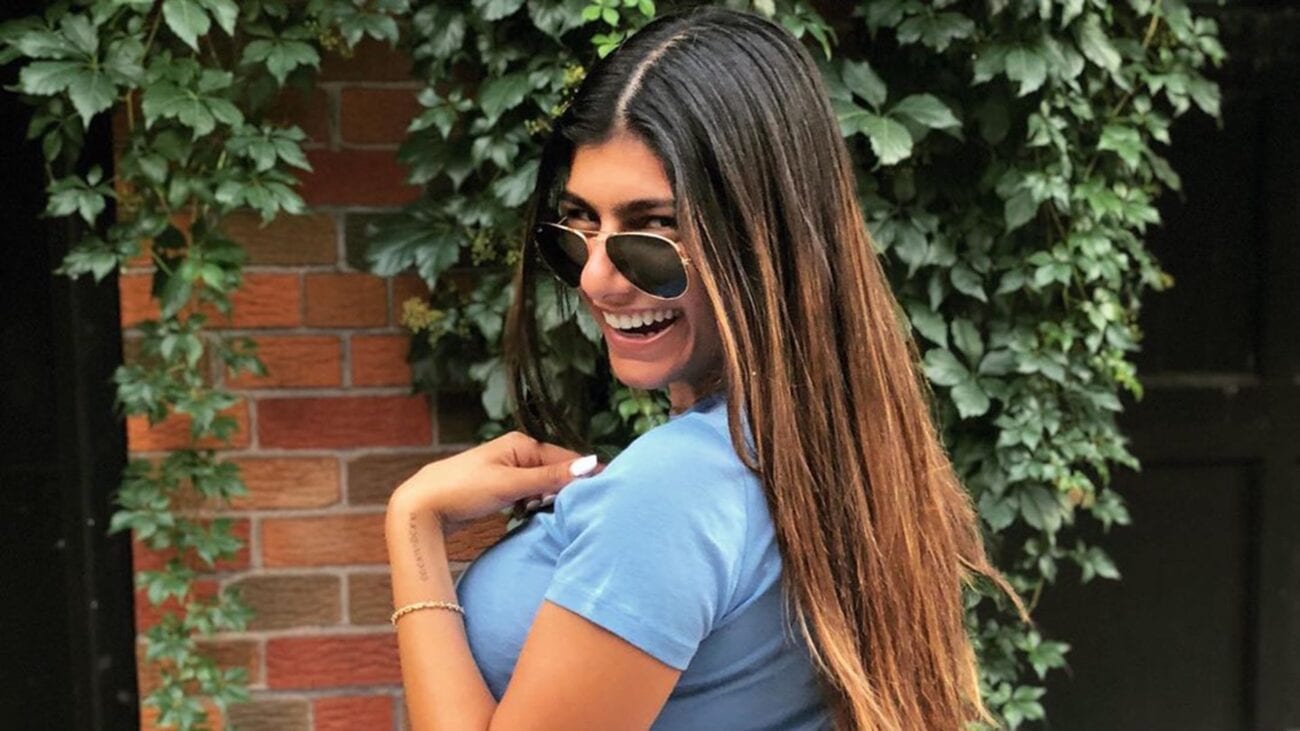 The true story behind the Mia Khalifa diss song: Everything to know

The “hit or miss” meme has been synonymous with social media platform TikTok ever since it went viral back in 2018. But what’s the actual origin of the song? Here’s everything you need to know about the viral diss song. 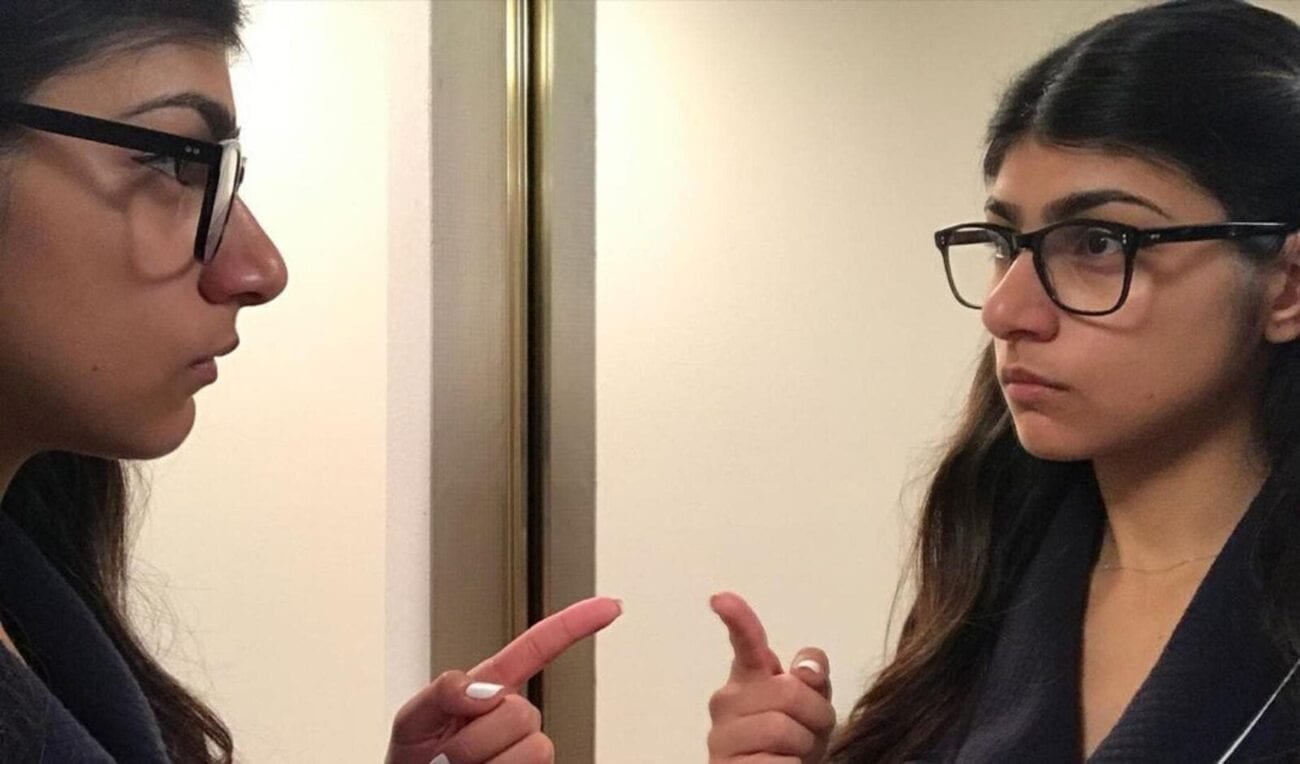 One of the videos that gained notoriety involved Khalifa wearing a hijab during sex acts. This led to some controversy in the Middle East – to the extent that the performer actually received death threats. The kerfuffle naturally brought more attention to her (thanks, Streisand Effect!) and searches for Khalifa increased by five times.

After three months of working as an adult film actress, Khalifa decided to call it quits due to the increasing number of  death threats. She now focuses on being a social media personality – and even sidelines as a sports commentator. 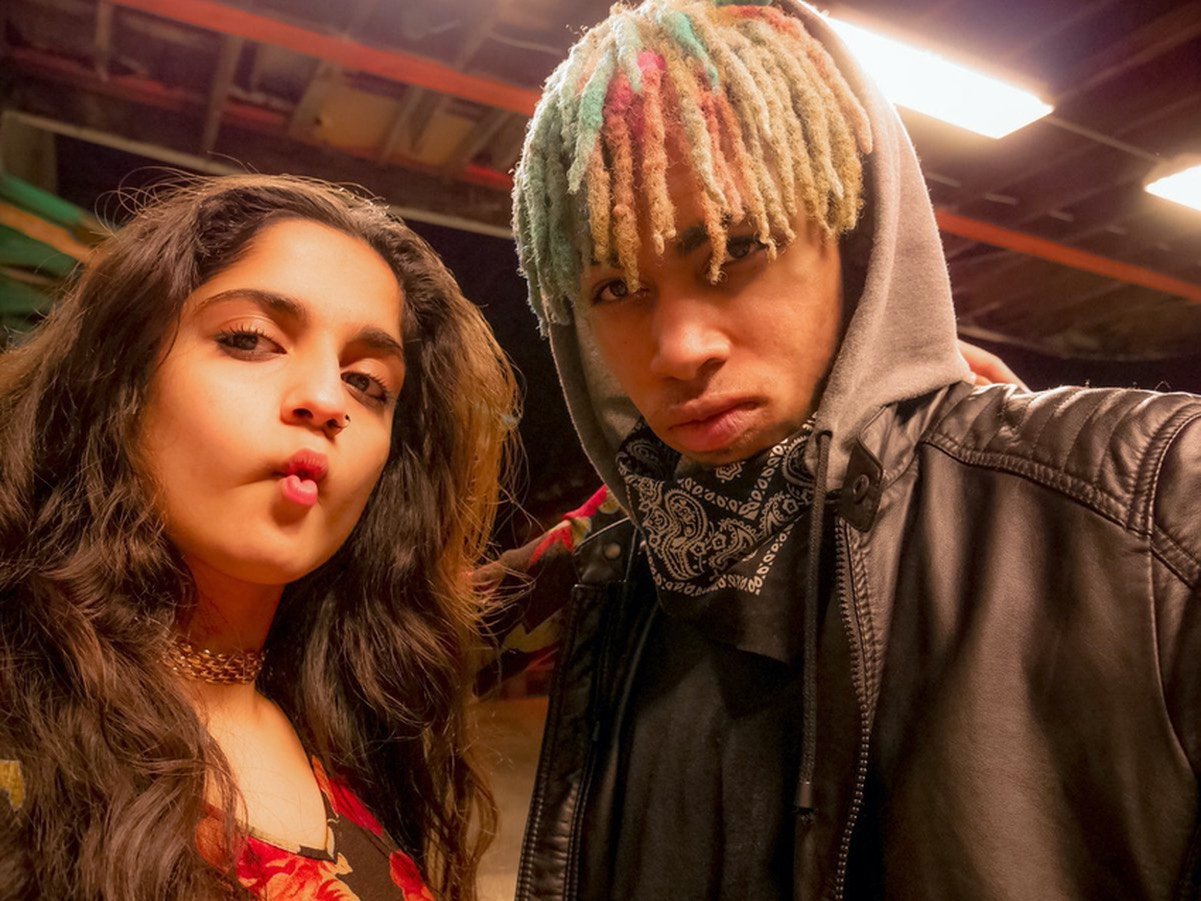 iLOVEFRiDAY are an Atlanta-based duo comprised of rappers Smoke Hijabi & Xeno Carr. They released a music video for their song “Hate Me”, which featured Smoke Hijabi wearing a hijab and smoking a blunt. A screenshot of a fake tweet, which was believed to be from Mia Khalifa, was posted on Instagram.

Said screenshot criticized Smoke Hijabi’s use of a hijab while smoking a blunt. “She’s so disrespectful to all Muslim women and gives us a bad image 🤦‍♀️🧕🏾💣.”

Smoke Hijabi took offense to the apparent hypocrisy of Mia Khalifa criticizing her after performing in an adult video while also wearing a hijab. This led to the group releasing a diss song titled “Mia Khalifa” in which the duo ridiculed the actress extensively. 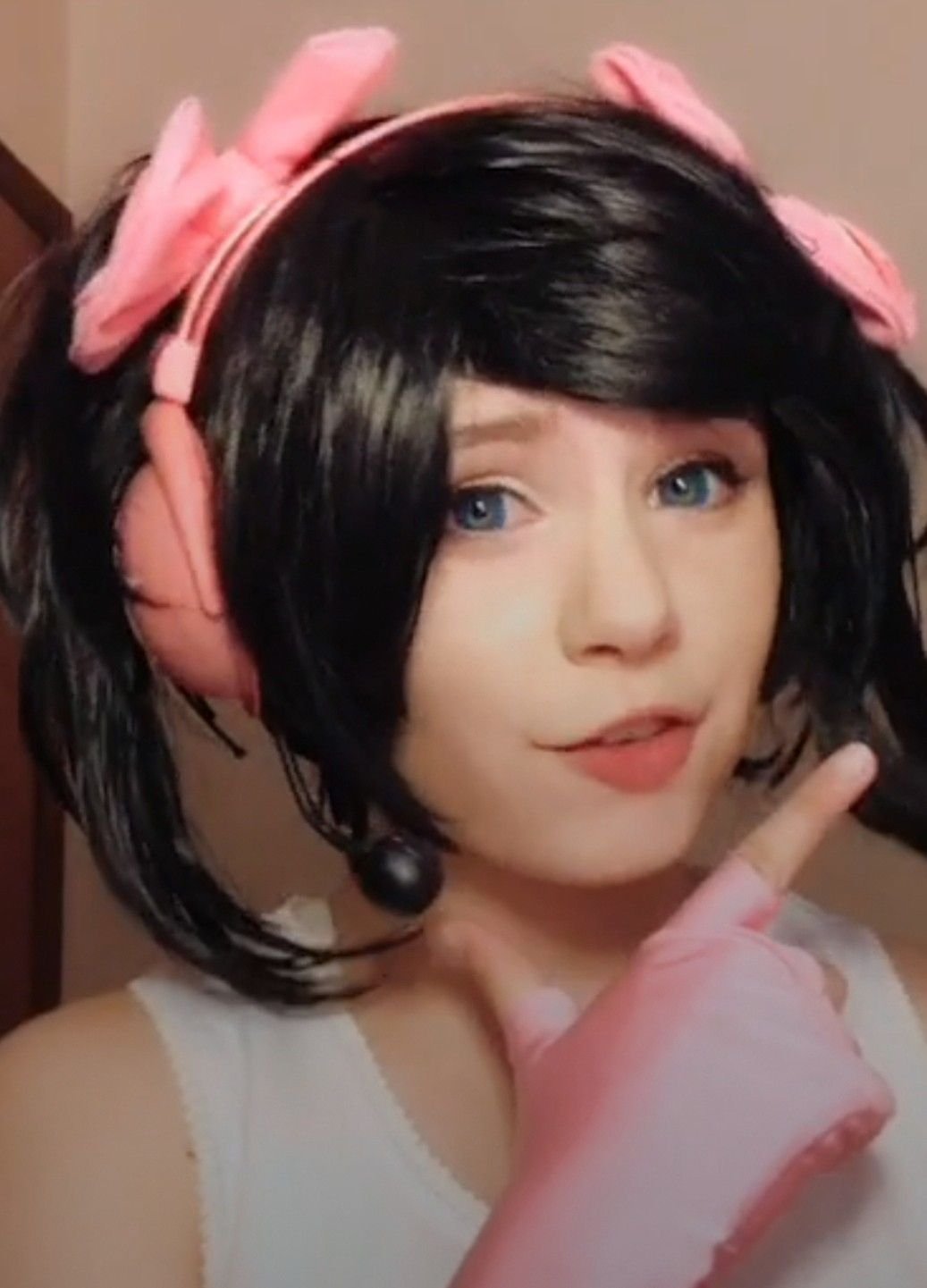 A meme involving the song was popularized by a user named Nyannyancosplay, who posted a clip on TikTok. The clip became viral and led to a viral trend in which users go to public spaces to perform the #hitormisschallenge, in which they shout out lyrics from the song “Mia Khalifa” in order to elicit a response from other people familiar with the trend. 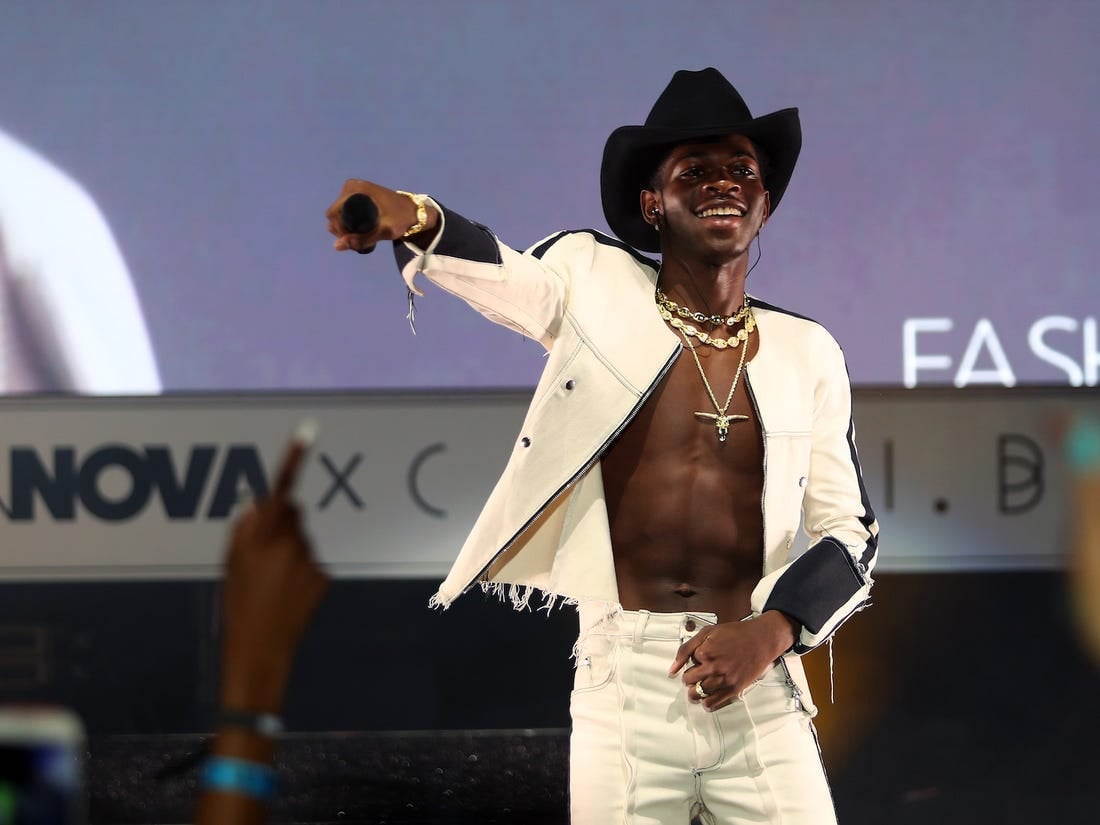 The popularization of the song “Mia Khalifa” via TikTok has been one of the most interesting examples of musical artists gaining a fan base because of meme culture. It can be argued that the success of “Mia Khalifa” opened the doors for other artists like Lil Nas X, who found success through TikTok as well.

So while the whole beef between iLOVEFRiDAY and Mia Khalifa started because of a misunderstanding, its lasting effects can be seen today as many artists can now benefit from the viability of TikTok and other video social media as viral marketing platforms.