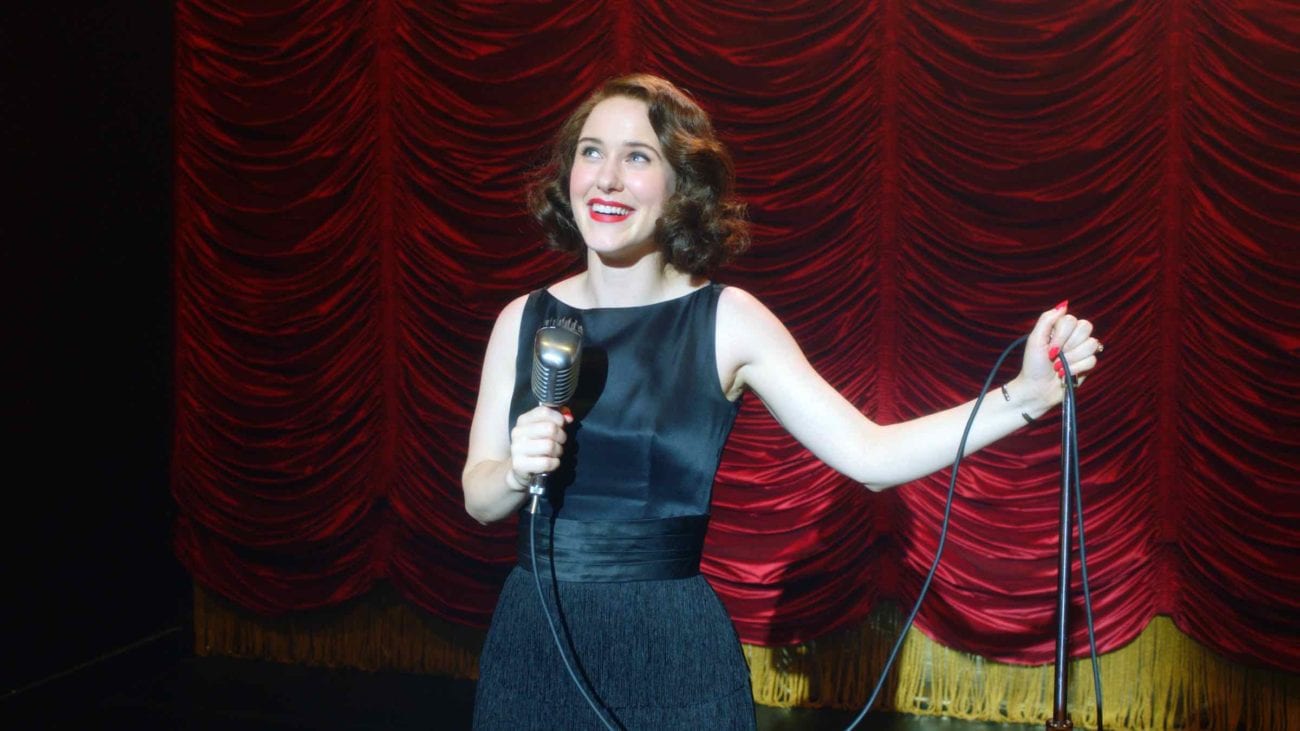 Everything we know about ‘The Marvelous Mrs. Maisel’ S3

In its third volume, The Marvelous Mrs. Maisel allows its heroine what its second season eschewed: less of an identity crisis, and more of Midge embracing the craft of standup.

The latest batch of episodes, hitting Amazon Prime on December 6th, finally allow us to see Maisel’s protagonist (with 16 Emmys and three Golden Globes in tow) embarking on a career-defining tour throughout the United States and Europe. 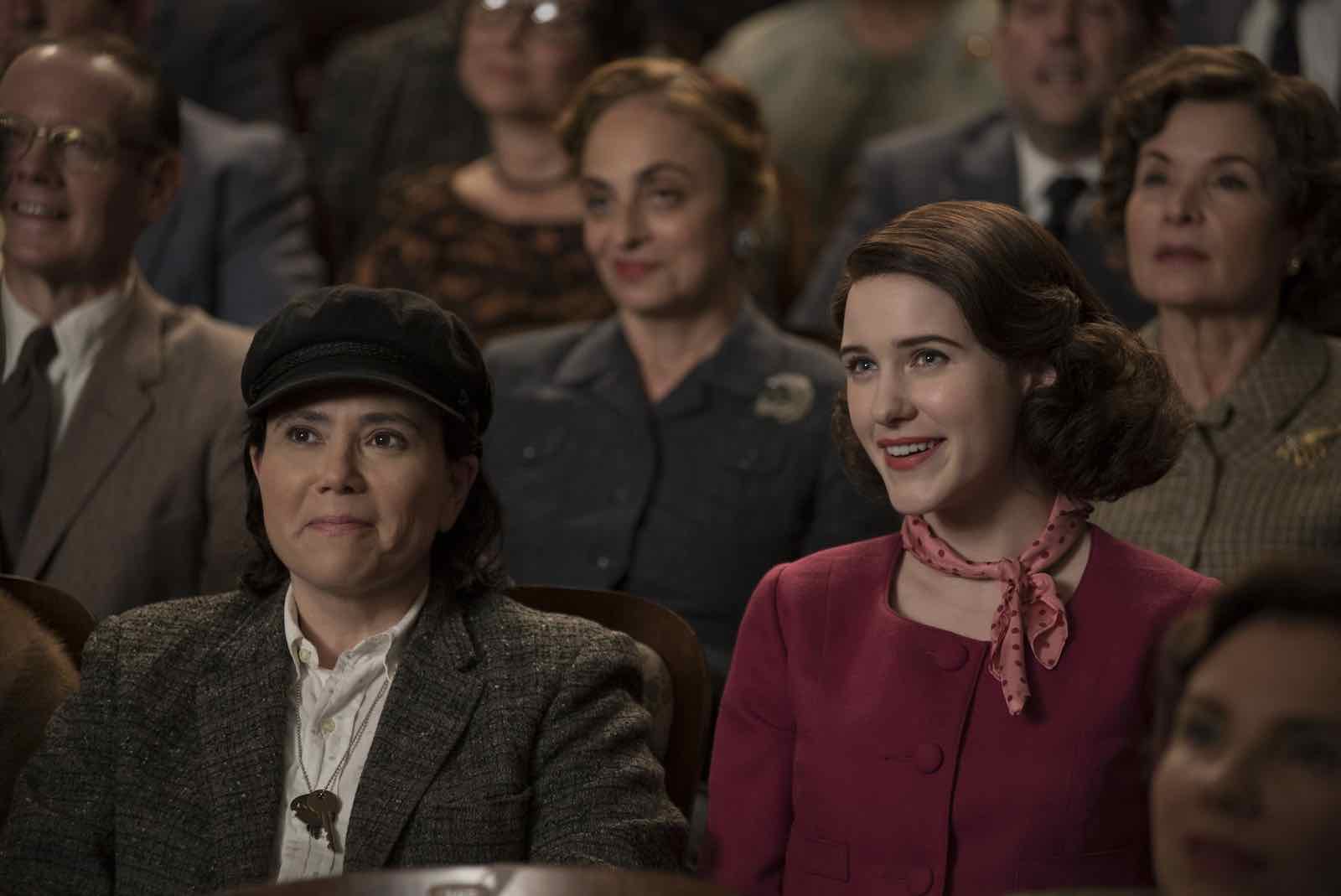 The Amazon series, starring Rachel Brosnahan as the captivating Midge, follows the eponymous character as she transitions from 1950s exceptionally kempt Upper East Side housewife to cheeky, self-possessed professional comedy performer. Along for the ride, of course, is her manager Susie Myerson (Alex Borstein) tending to the role of the kickass other half of this odd-couple pairing. 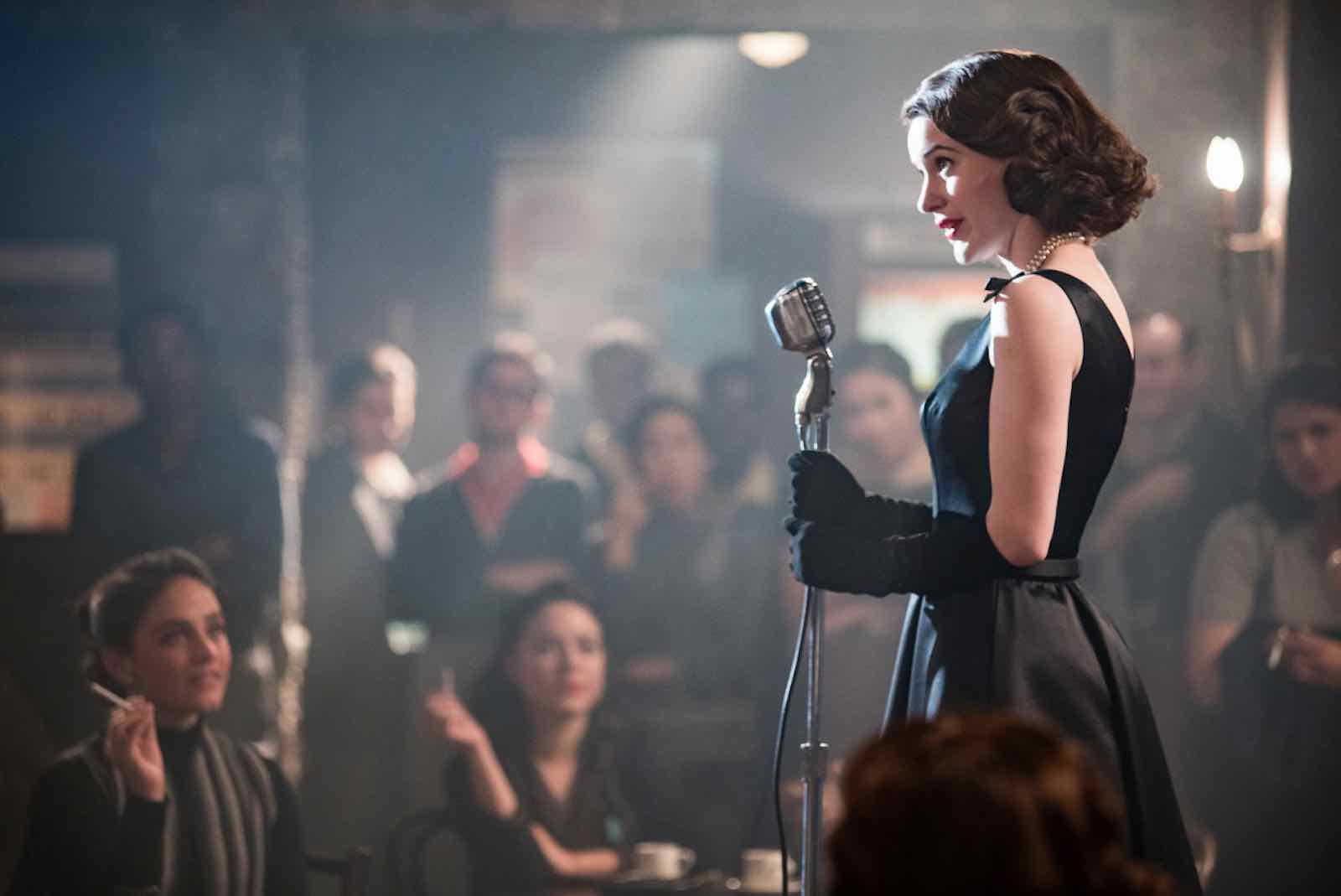 Midge is now the opening act for Shy Baldwin (Leroy McClain), a singer whose ravenous fans allow Midge access to glitzier locales and a growing audience. In all of its mid-century charm, Maisel’s third season goes far beyond its already lush historical landscape. 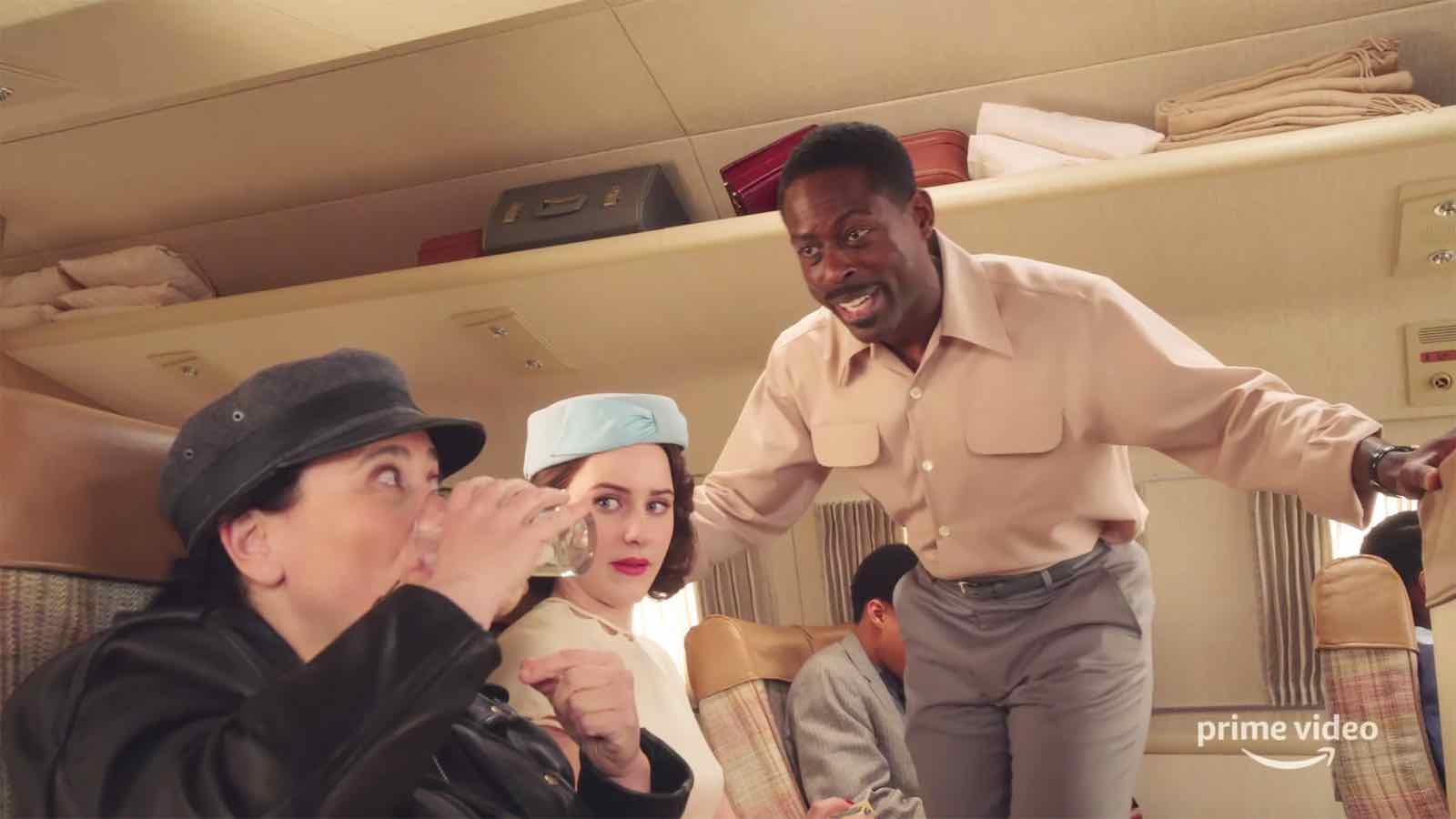 As the show rapidly approaches the mid-1960s, it shies away from overt themes of counterculture and racial persecution. And the addition of substantive characters of color (including the Emmy Award-winning Sterling K. Brown) and a focus on Shy’s plotline, the show comes off neither indifferent nor, dare we say, contrived.

The Marvelous Mrs. Maisel’s sunny tone certainly doesn’t disappoint in its third season. It finally seems as though the ball is rolling towards Midge’s best acts yet.