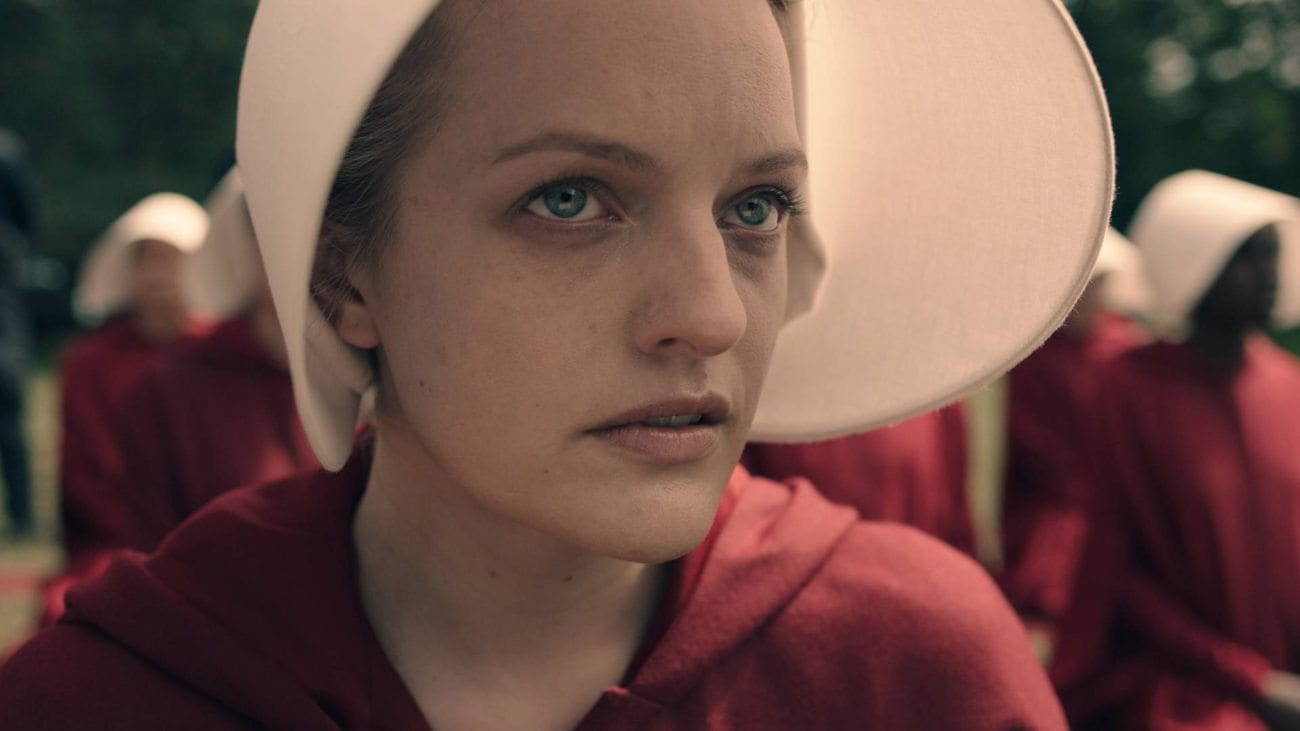 The Emmys have once again come and gone. But this year’s event wasn’t without its fair share of surprises – and even a few record-setters.

The Handmaid’s Tale scooped up the top drama award, beating out the likes of HBO’s Westworld, AMC’s Better Call Saul, and Netflix’s House of Cards to claim the highly coveted prize.

The win could be seen as a shift in the tides for the awards show, with the adaptation of Margaret Atwood’s novel establishing Hulu as the first streaming platform to take home the Emmy award for best drama.

The Crown and This Is Us both failed to meet expectations on the night, each winning a single award. But it was an even worse night for Stranger Things, which left empty-handed with 18 nominations in total.

HBO’s Westworld, seen as a potential favorite to scoop at least a few statuettes, had an equally bad night: the show began the evening with 22 nominations but also failed to take home a single award. The result is especially surprising considering the network’s biggest hitter, Game of Thrones, didn’t make the ceremony – the show has dominated the Emmys in recent years, but failed to meet requirements for entry this year as it didn’t air in time to meet the eligibility window.

Full list of winners at the 69th Primetime Emmy Awards

Outstanding supporting actress in a limited series or movie

Outstanding supporting actor in a limited series or movie

Outstanding directing for a comedy series

Outstanding writing for a drama series

Outstanding writing for a comedy series

Outstanding directing for a drama series 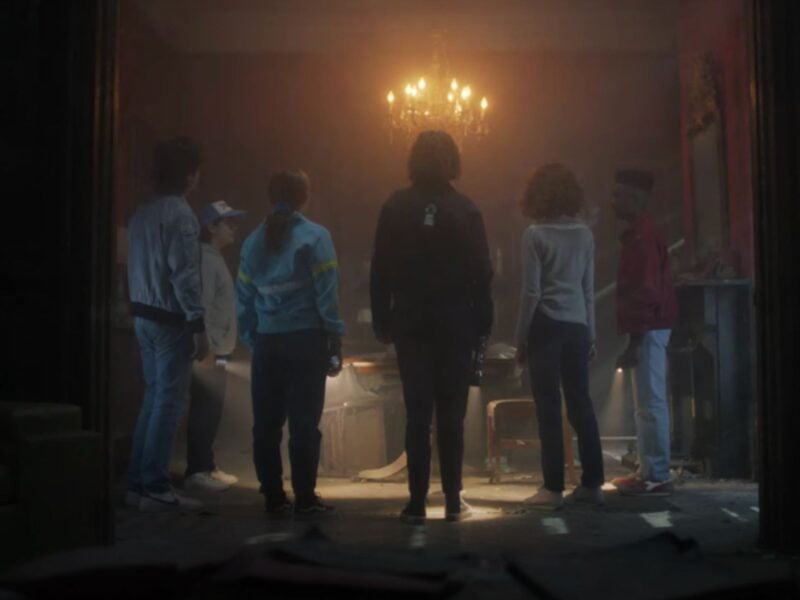 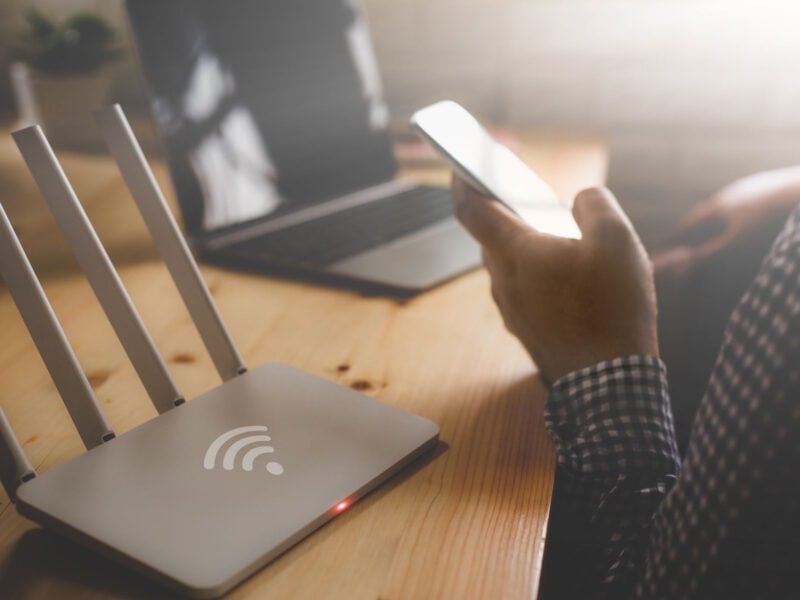