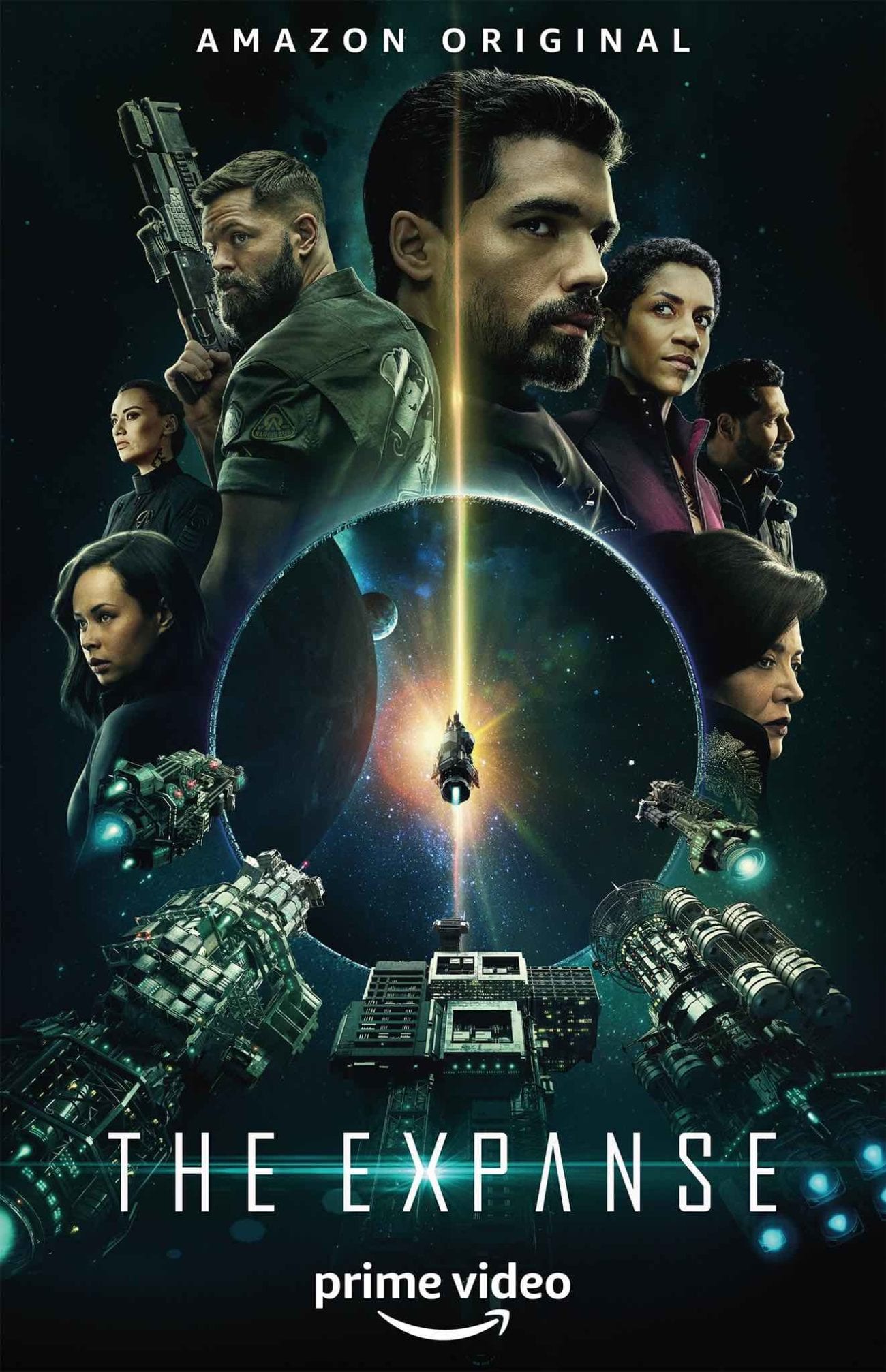 ‘The Expanse’ preview: Season 4 on Amazon

The Expanse was yet another show that faced the chopping block way too soon. Loved by fans, it’s got an impressive Rotten Tomatoes score of 90%. Even the President of Entertainment Networks for NBC Universal Cable Entertainment Chris McCumber said the decision to cancel the show after “three brilliant seasons” wasn’t simple: “Everyone at SyFy is a massive fan of the series, and this was an incredibly difficult decision.”

Fans put together a campaign video urging for the show to be saved along with a petition to Netflix or Amazon to save the show which managed to accumulate over 138,000 signatures. Fans also raised the money to hire a #SaveTheExpanse banner around Amazon HQ. 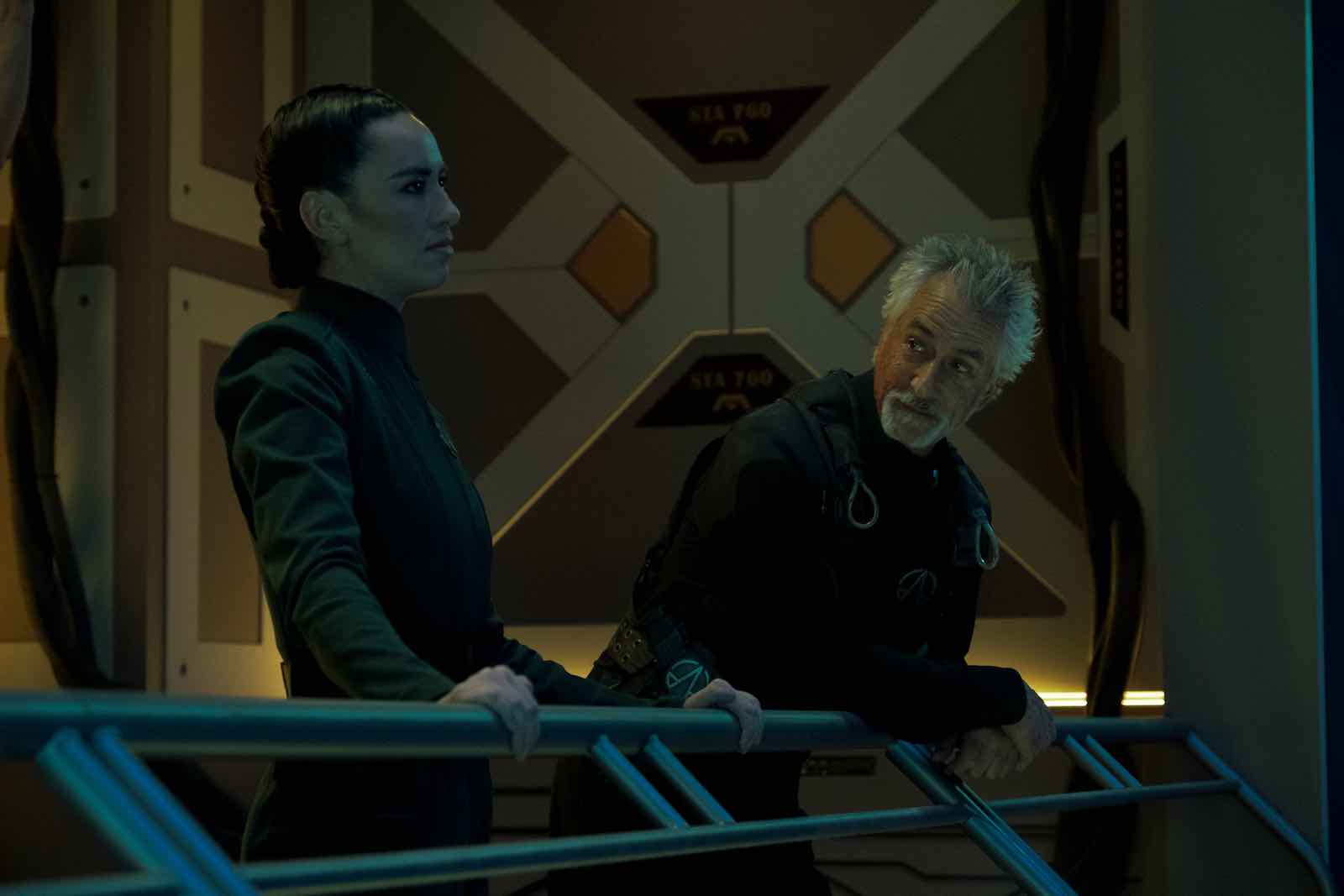 Amazon took the bait – and now The Expanse has rocketed over to the streaming side. We can look forward to The Expanse dropping over at Amazon on December 13th.

Over the weekend, Amazon made the date announcement today at San Diego Comic-Con and released a trailer and a longer clip of the upcoming fourth season. Hoping to keep fans saited until December.

Based on a sci-fi novel series by James S.A. Corey, The Expanse happens centuries in the future, after humans have colonized the solar system and broken into three factions: Earth, Mars, and the Belters (settlements in the asteroid belt and outer planets).

Fans are crazy about this cleverly written, visually attractive show that boasts some of the best worldbuilding on TV. As the title suggests, The Expanse is exhaustive in its characters and world, leaving plenty of opportunities for new and exciting plotline depths to be plumbed. 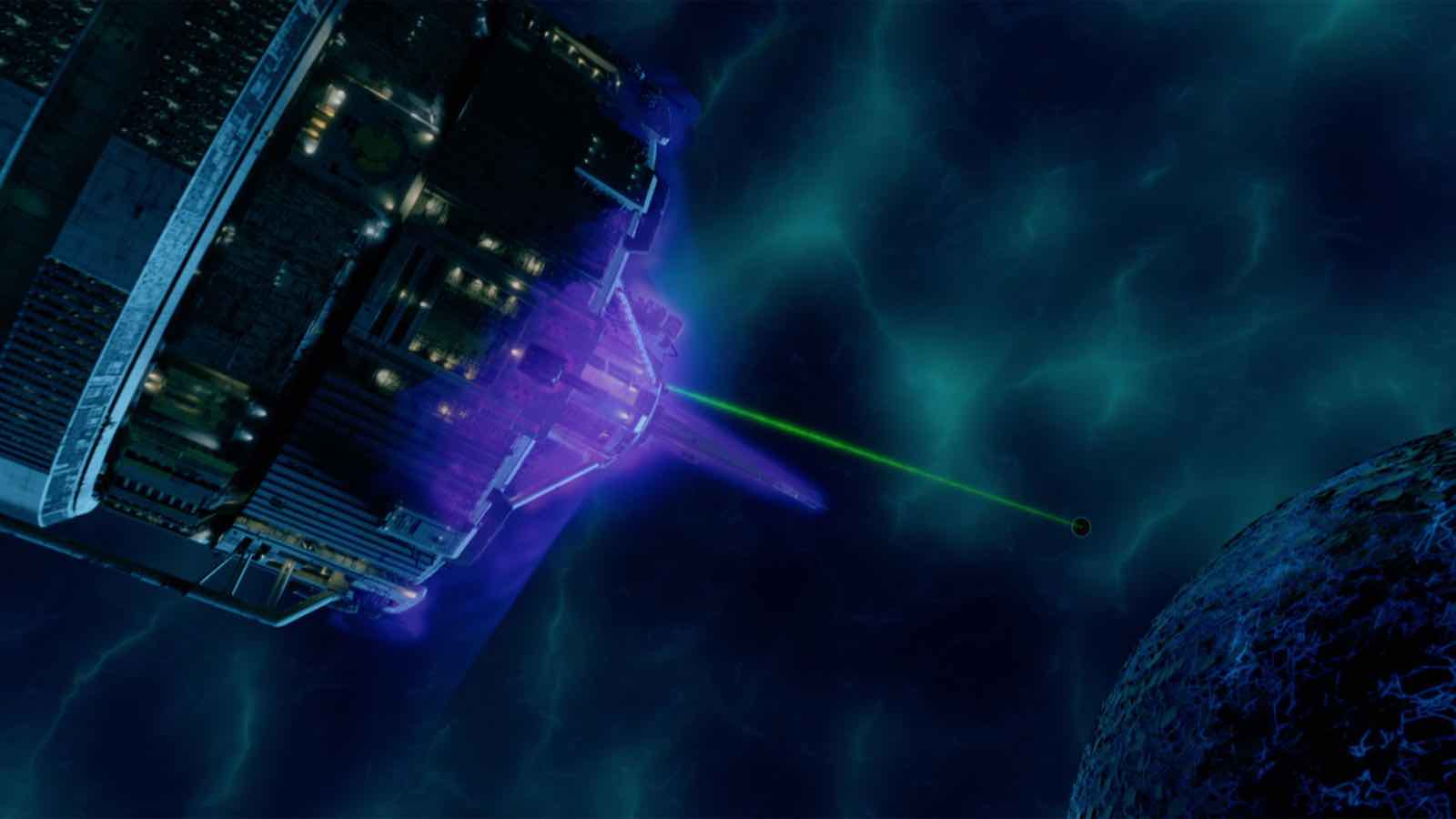 There are many things to like about The Expanse. For one thing, The Expanse has some of the best sets of any sci-fi series on television. Its cliffhanger plots deftly weaving strong motivations in individuals with wider societal movements have hooked viewers as well. It’s easy to see how fans eagerly lose themselves within the show’s bold escapist dimensions.

The early seasons of the show told a story that could have been self-contained. When tensions between Earth, Mars, and the Belters brings everyone to war, an alien “protomolecule” creates a massive ring gate that connects the solar system to a vast interstellar network. The warring factors can chill for a second with a wealth of uninhabited planets to settle. If The Expanse hadn’t have been saved, the show would have at least concluded that story. 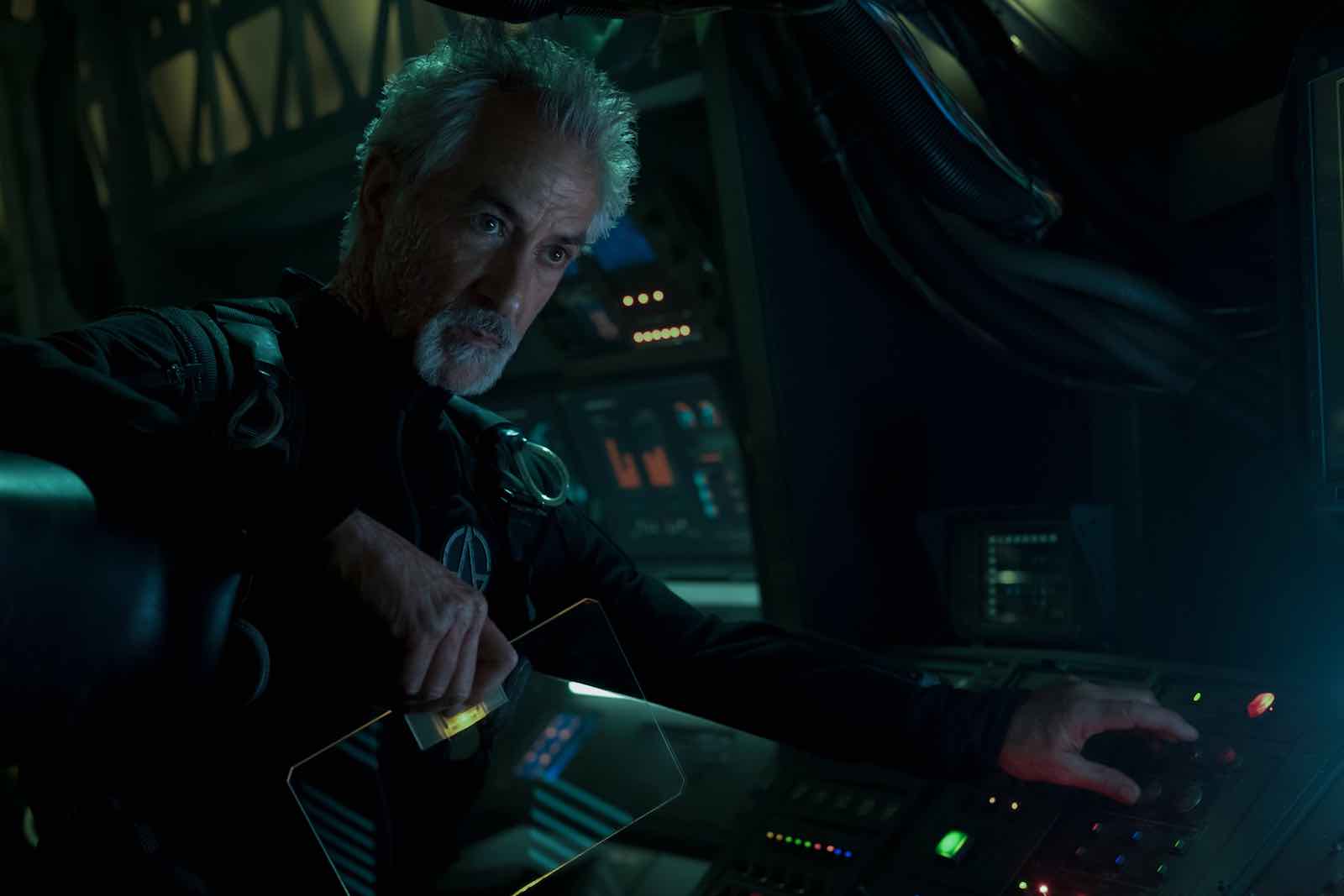 But The Expanse was saved, and we can’t wait to find out what happens next. What we know about the forthcoming fourth season of The Expanse is that our fam, the crew of the Rocinante, will be sent to a colonial world known as Ilus to settle a dispute between the nasty corporation that claimed the world and the actual people who settled on it first.

We’ve heard Ilus is home to an alien civilization, and from the trailer and the clip we’ve seen, it looks like there’ll be a ruckus soon enough.

Series showrunner Naren Shankar told IGN this past Wednesday that The Expanse has new freedoms to help them tell a more authentic story. “We’re no longer bound by the archaic content, language, and runtime restrictions you’re constantly forced to deal with on broadcast and basic cable.” Burn!