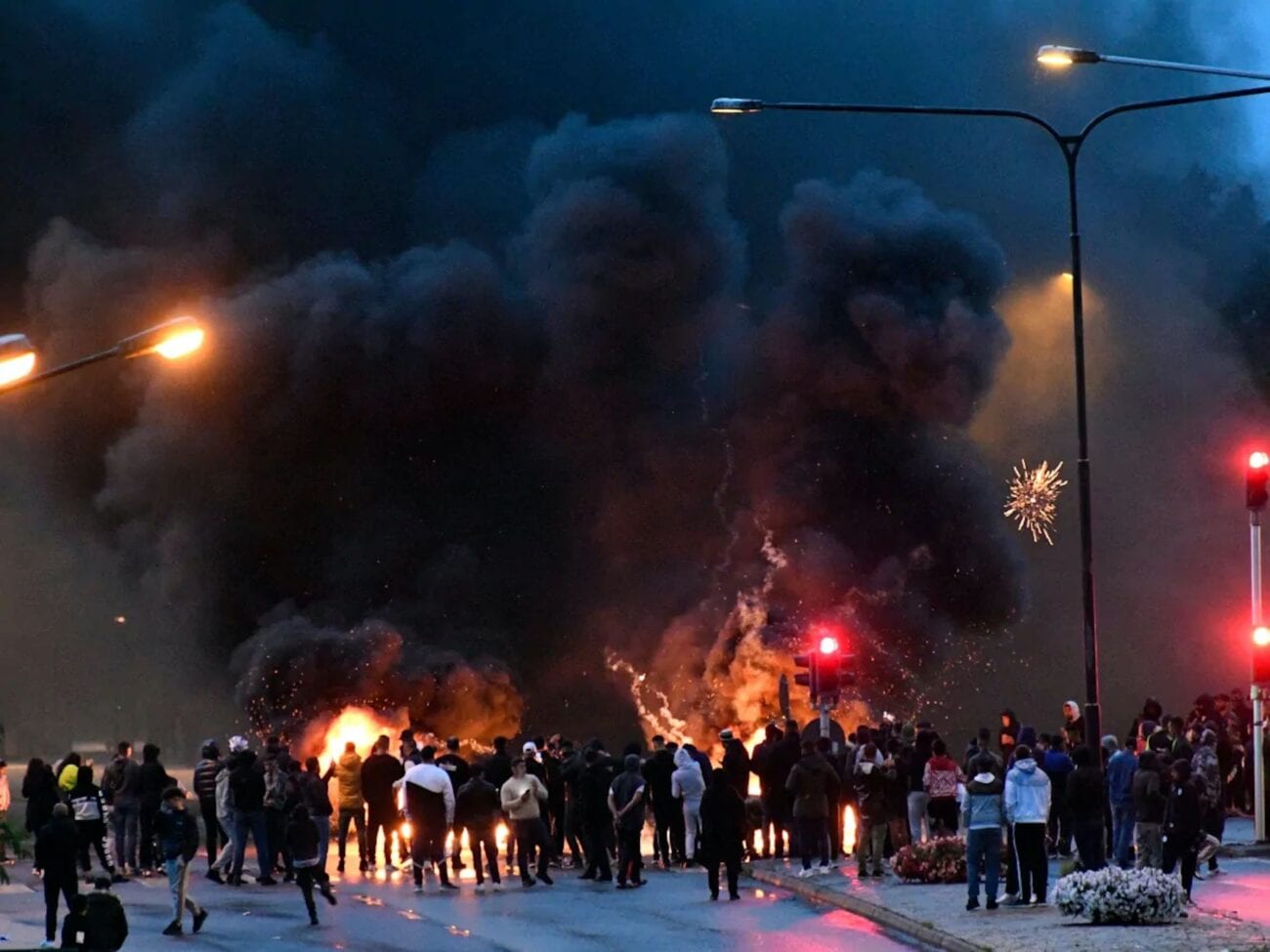 Sweden and its unrest: A map of the violence occurring

Sweden, the land of the midnight sun & smorgasbords now has a new appellation – gangland. Once one of the safest countries in Europe, Sweden is now home to gang-related crime, terrorism, & street riots. The map of Sweden is now dotted with pockets of crime erupting into violence. 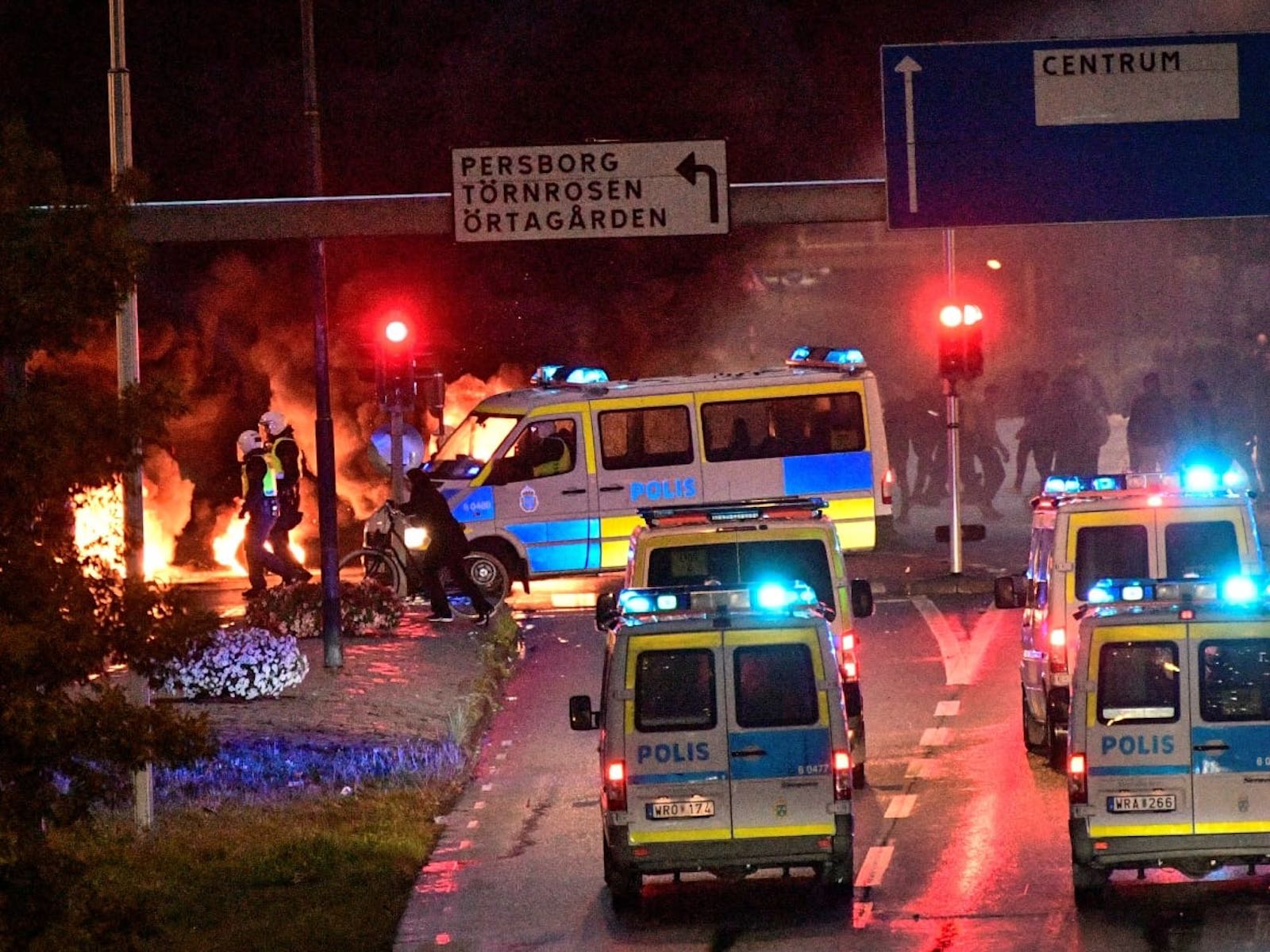 A riot broke out on Friday September 4, 2020 in the southern Swedish town of Malmo, where at least 300 people had gathered to protest against anti-Islam activities. Protesters were throwing objects at police officers & car tires were set on fire, a police spokesman said.

According to Swedish media, the riot was in reaction to the burning of a Koran earlier in the day in one part of Malmo, and the kicking of a Koran in a central square in the city by followers of the small Danish anti-Islam party, Stram Kurs. The leader of the party, Rasmus Paludan, has previously toured Denmark with his anti-Islam protests.

Earlier in the day, Sweden banned Paludan from holding a meeting in Malmo about “Islamization in the Nordic countries,” where it was rumored the Koran would be burned, Swedish newspaper Aftonbladet reported. Police mapped out that Paludan was invited by Swedish street artist & provocateur Dan Park, who has previously been convicted of incitement against ethnic groups. 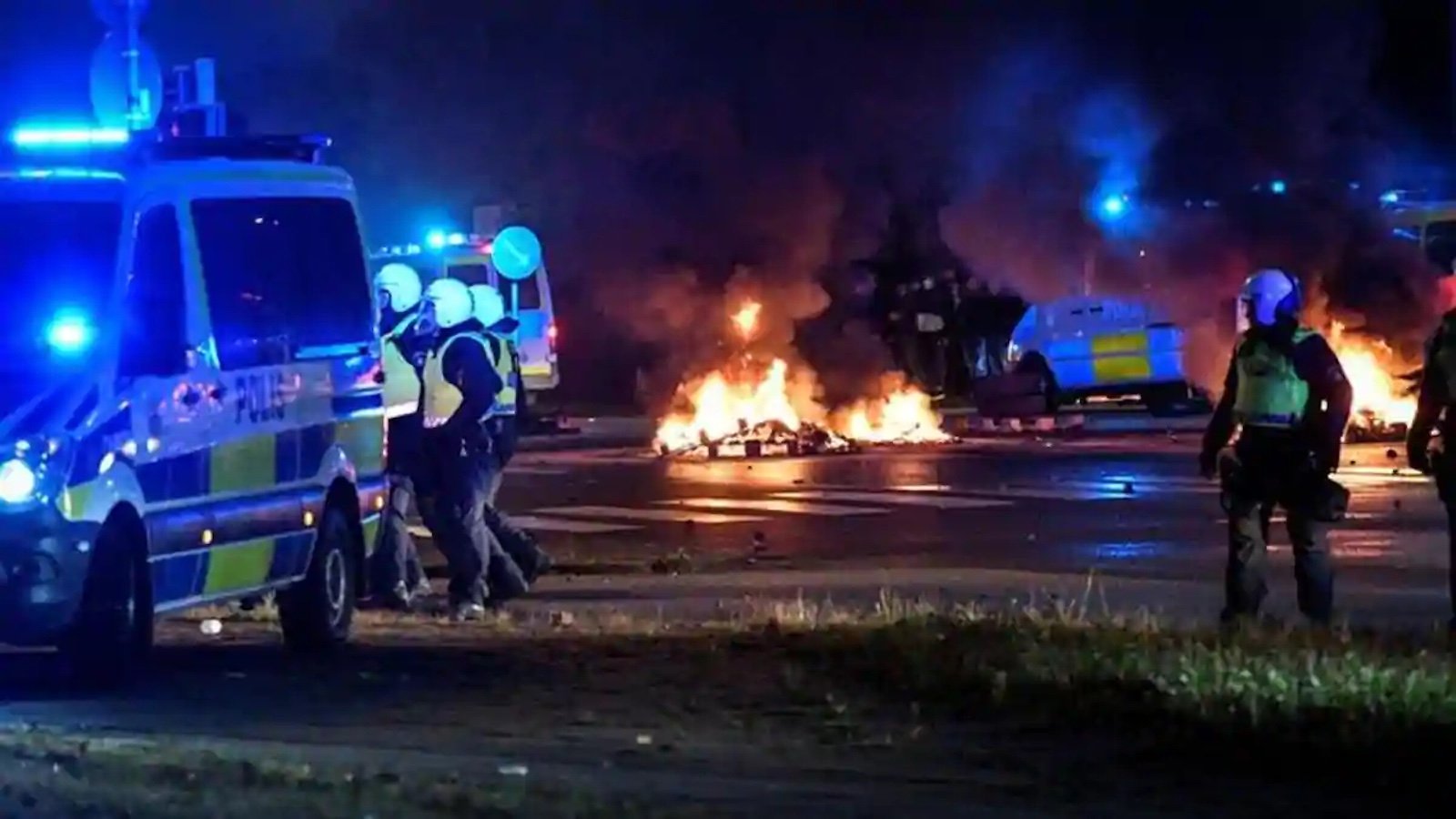 In the Gothenburg, Sweden suburb of Angered, a criminal gang set up roadblocks and manned them with masked & armed men who checked the identities of people driving in and out of the area on August 29, 2020. The roadblocks were set up due to a rivalry between the two main criminal gangs in the city which exploded in August after a brawl at a local gas station.

According to Berlingske Tidende, the roadblocks were set up by a gang anchored around the Ali Khan family, who deal in financial fraud and other crimes. The clan has been reported to the police more than 200 times, but the police have had to close almost all cases because the gang threatens the victims & witnesses to stay silent.

Also earlier in August, a teacher at the Lovgardes School in Gothenburg, Sweden observed two armed men moving around outside the school and notified the police, but by the time police arrived the men had disappeared. When the teacher drove home from school later that day, he was kidnapped & beaten. 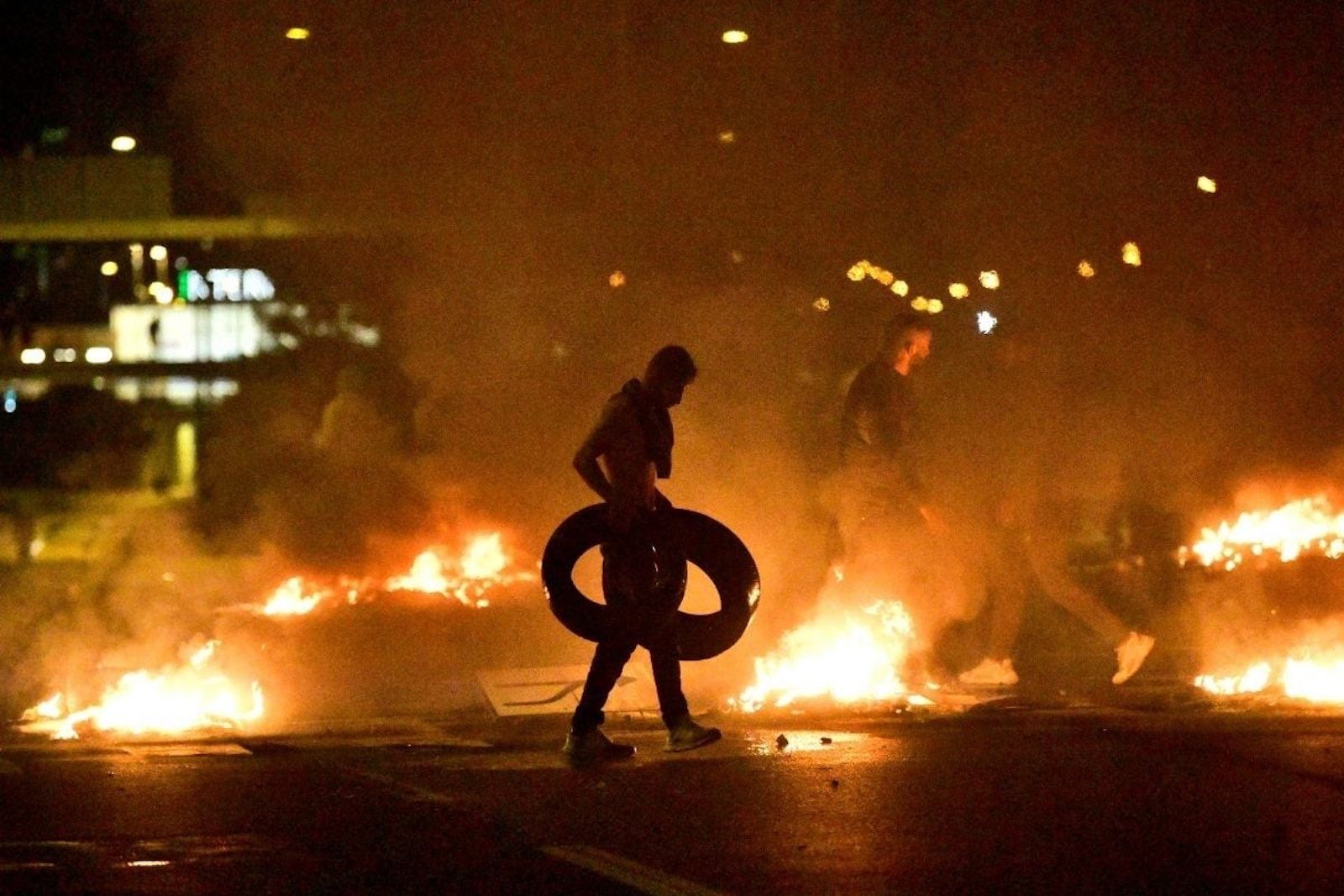 Most shooters & victims in Sweden are unemployed young immigrant men, under thirty years of age, living in disadvantaged neighborhoods – often without high school diplomas. Like other European cities on the map, many of Sweden’s struggling housing projects sit at the end of metro lines. Other areas with elevated levels of violence are found in inner cities, as in Malmo.

According to a report published by Brookings Institution Press in March 2020, Sweden has historically been a safe haven for refugees and, after Canada & Australia, has taken the most refugees per capita. Between 2013 & 2014, Sweden granted permanent residence permits to all Syrians in Sweden who sought asylum – since the beginning of the Syrian war, over 70,000 Syrians have come to Sweden. 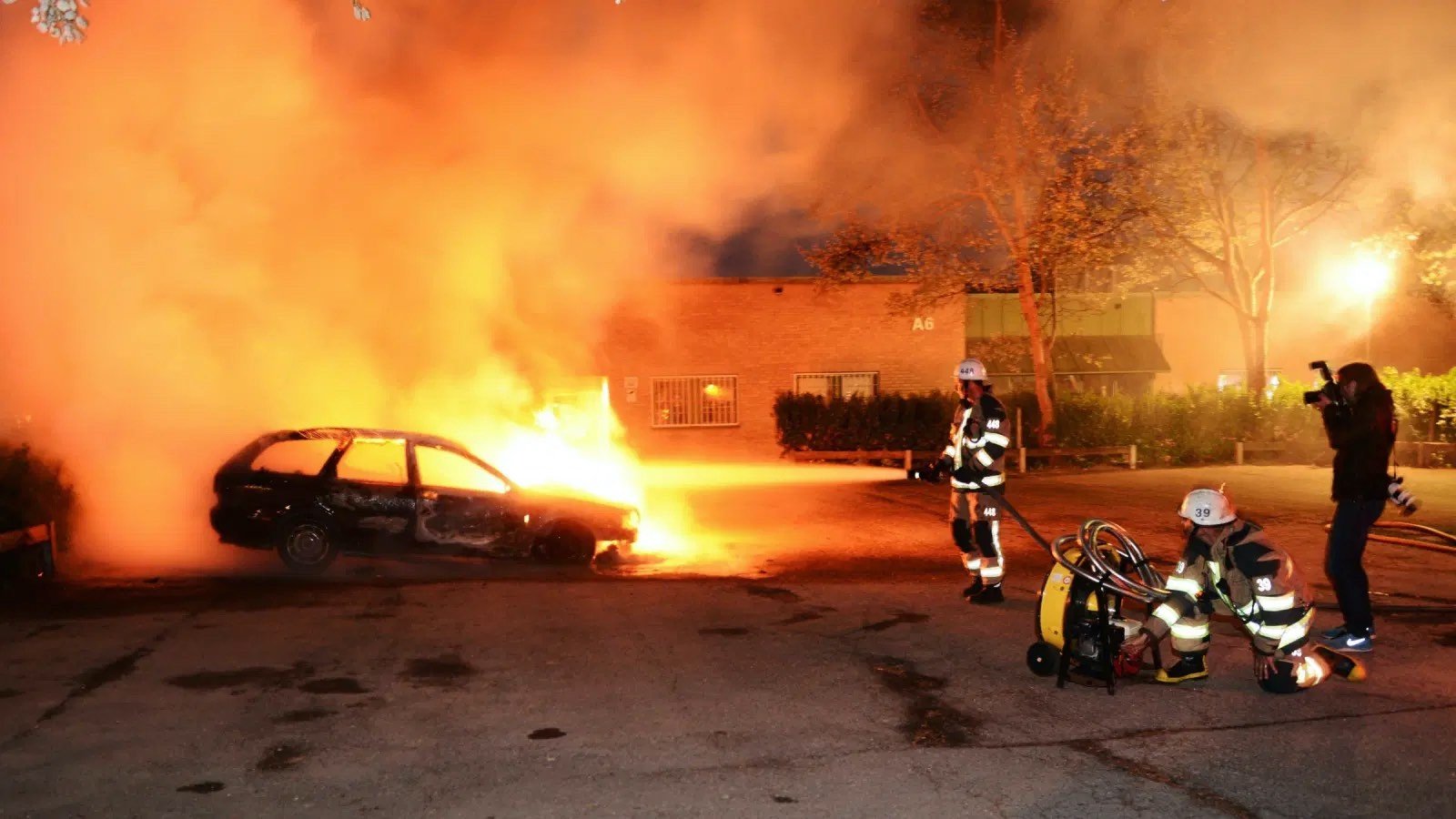 As per the Brookings report, in 2015, Sweden received a record 162,000 applications for asylum primarily from Syria, Iraq & Afghanistan, and this influx of Muslim asylum seekers from war-torn countries has had a significant impact on Swedish politics.

The Swedish parliament’s third-largest party, the right-wing Sweden Democrats that have roots in Neo-Nazism, has created the perception among people in recent years that the influx of predominantly Muslim immigrants has led to a surge in crime. Since the 2015 – 2016 migrant crisis, many Swedes view refugees as putting pressure on public finances in a country that has one of the most generous welfare programs in the world.

The New York Times reported that the large influx of immigrants from all over the map into Sweden threatens the country’s model that depends on its residents paying some of the highest taxes in the world, and “understanding that everyone is supposed to work”. However, a large number of under-skilled and under-educated immigrants means they will depend on welfare for years, something Swedes are becoming increasingly wary of. 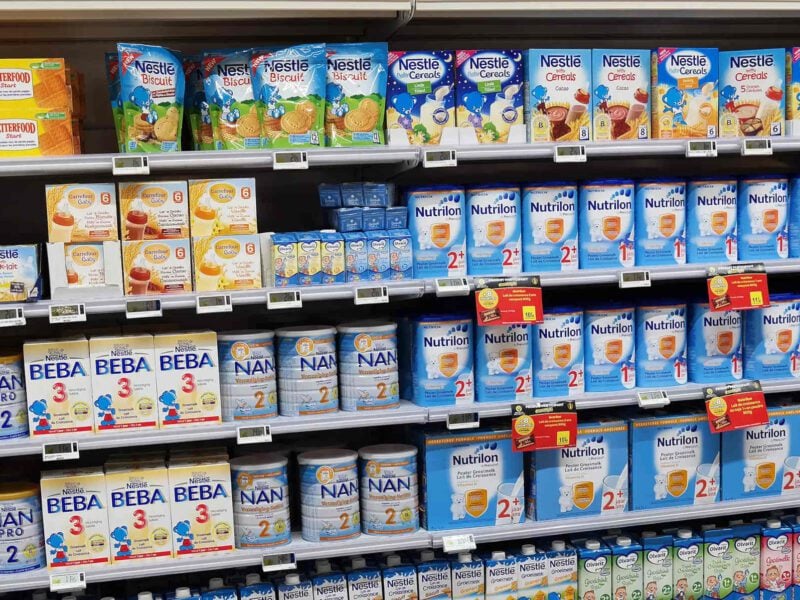 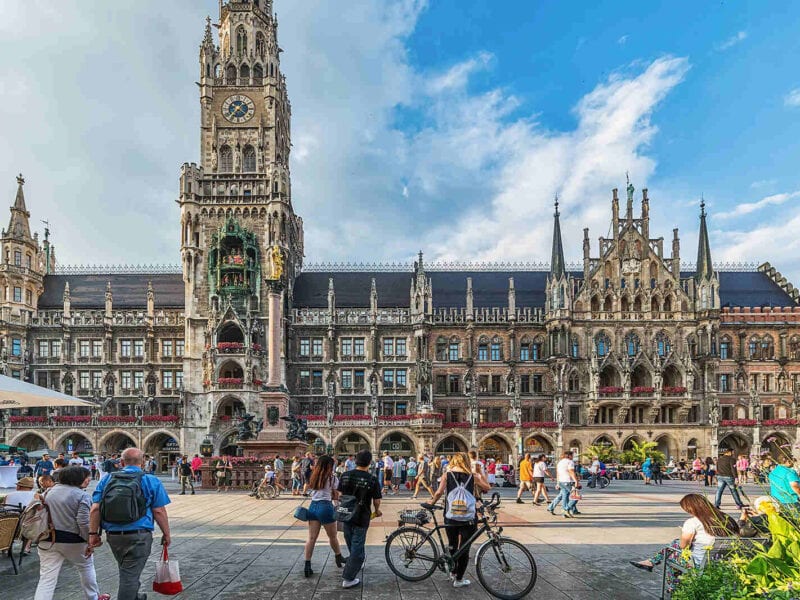 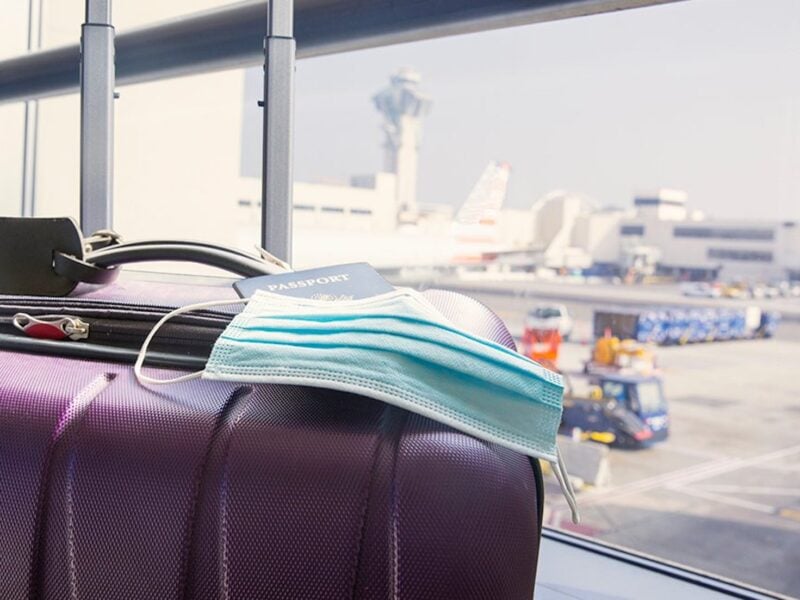 Planning your next vacation? Keep in mind these USA travel restrictions