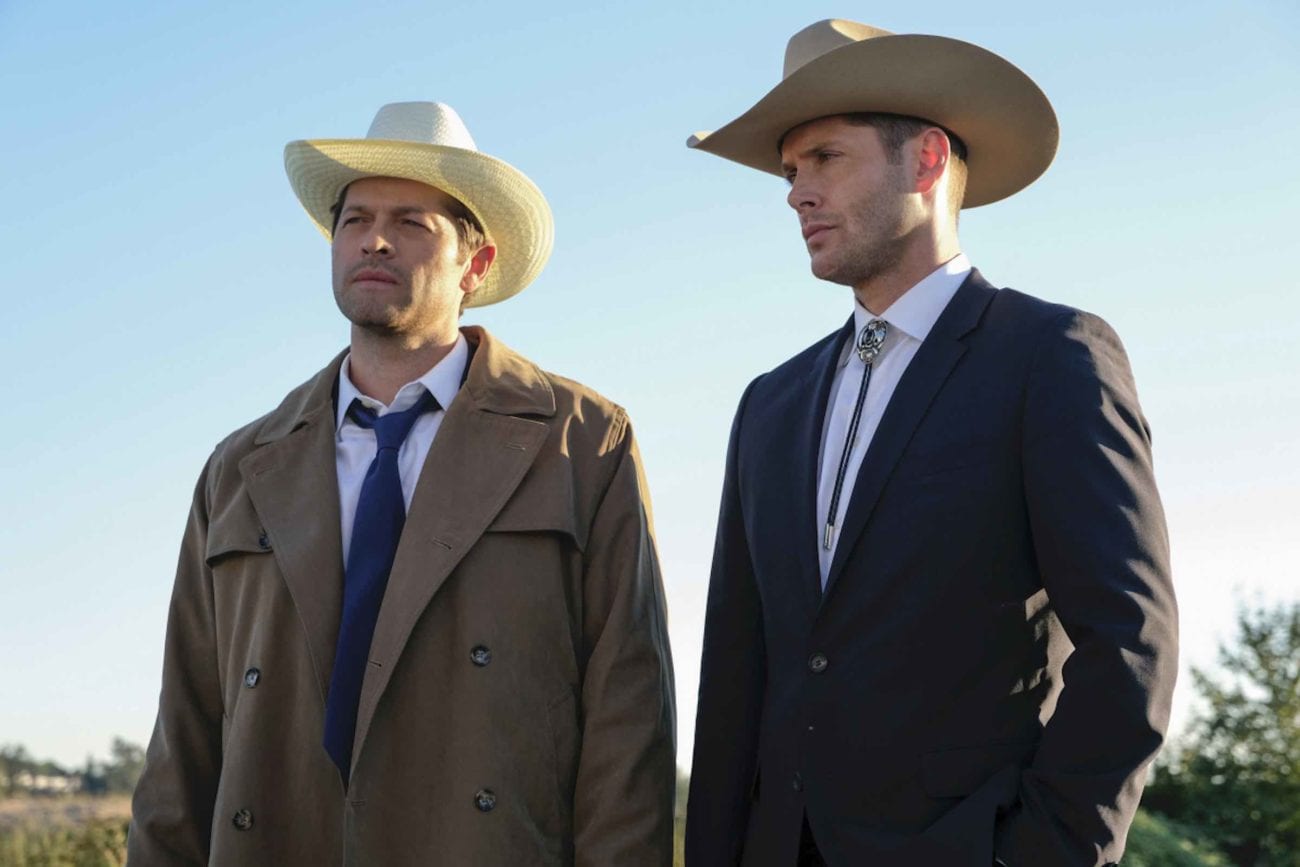 There’s a lot to love about Supernatural. The CW’s dark fantasy series is the longest-running American live-action fantasy TV show. As the Supernatural is airing its fifteenth and final season, we can’t help but reflect on all of the reasons to love the series.

Easily one of the best parts of Supernatural is the relationship between Dean (Jensen Ackles) and Castiel (Misha Collins). From the very first time (of many) that angel Castiel saved monster-hunter Dean, there has been something special between the two. We are heartbroken that Supernatural and their bromance are coming to an end.

Destiel lovers can feel our pain with us, as we reflect on all the reasons Dean and Castiel are relationship goals. 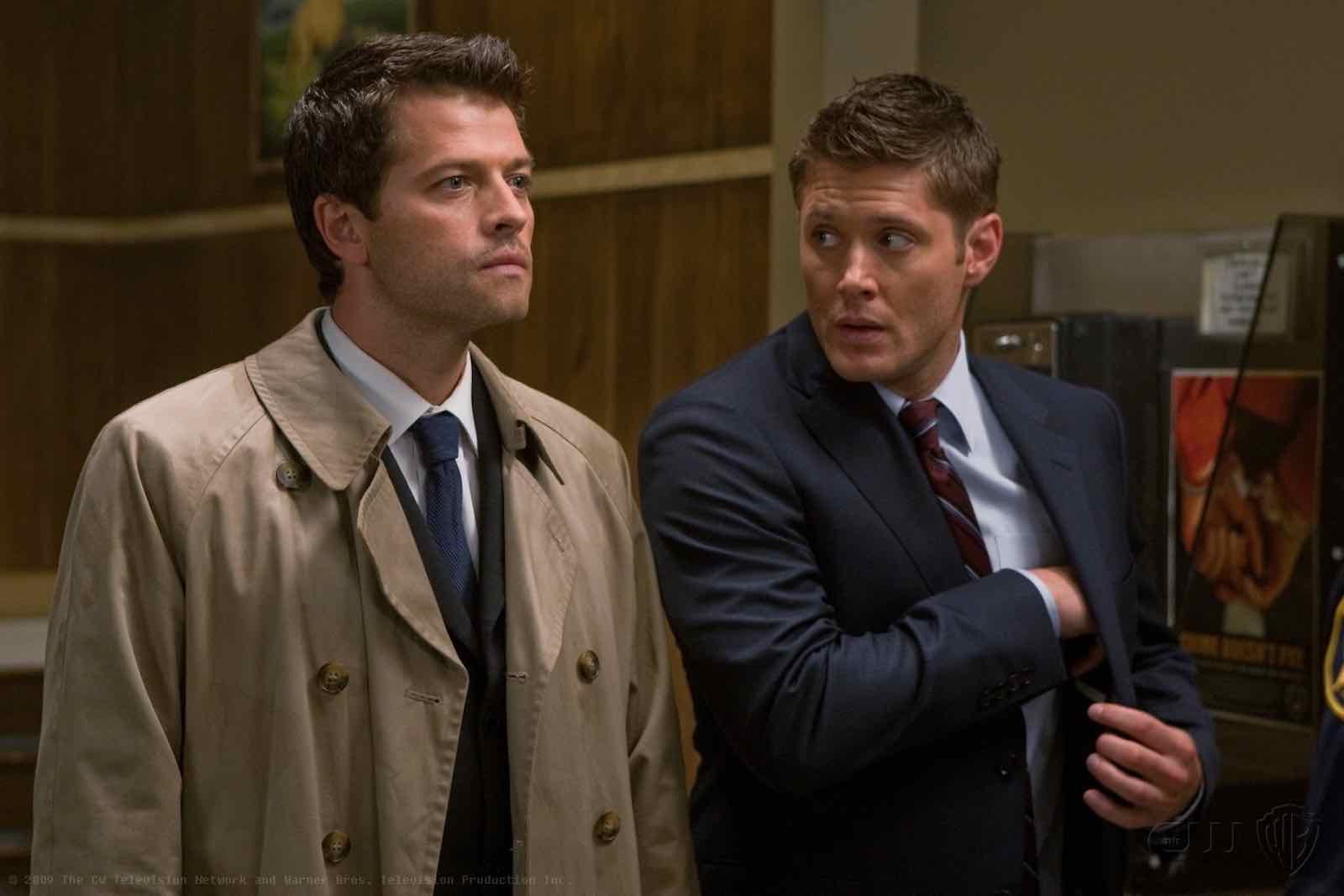 They can’t stop saving each other

Castiel first joins Supernatural at the end of season 3 when he pulls Dean out four torturous months in Hell, which is 40 years in Hell years. While the first time Castiel saves Dean, he makes it clear that he was just following his orders. Castiel clearly can’t seem to quit Dean, saving him from peril time and time again.

Similarly, Dean, although less celestial than his angelic counterpart, steps up to save Castiel. Dean saves Castiel from Naomi’s brainwashing. Dean refuses to leave Purgatory without Castiel. Their bond truly saves their lives time and time again. 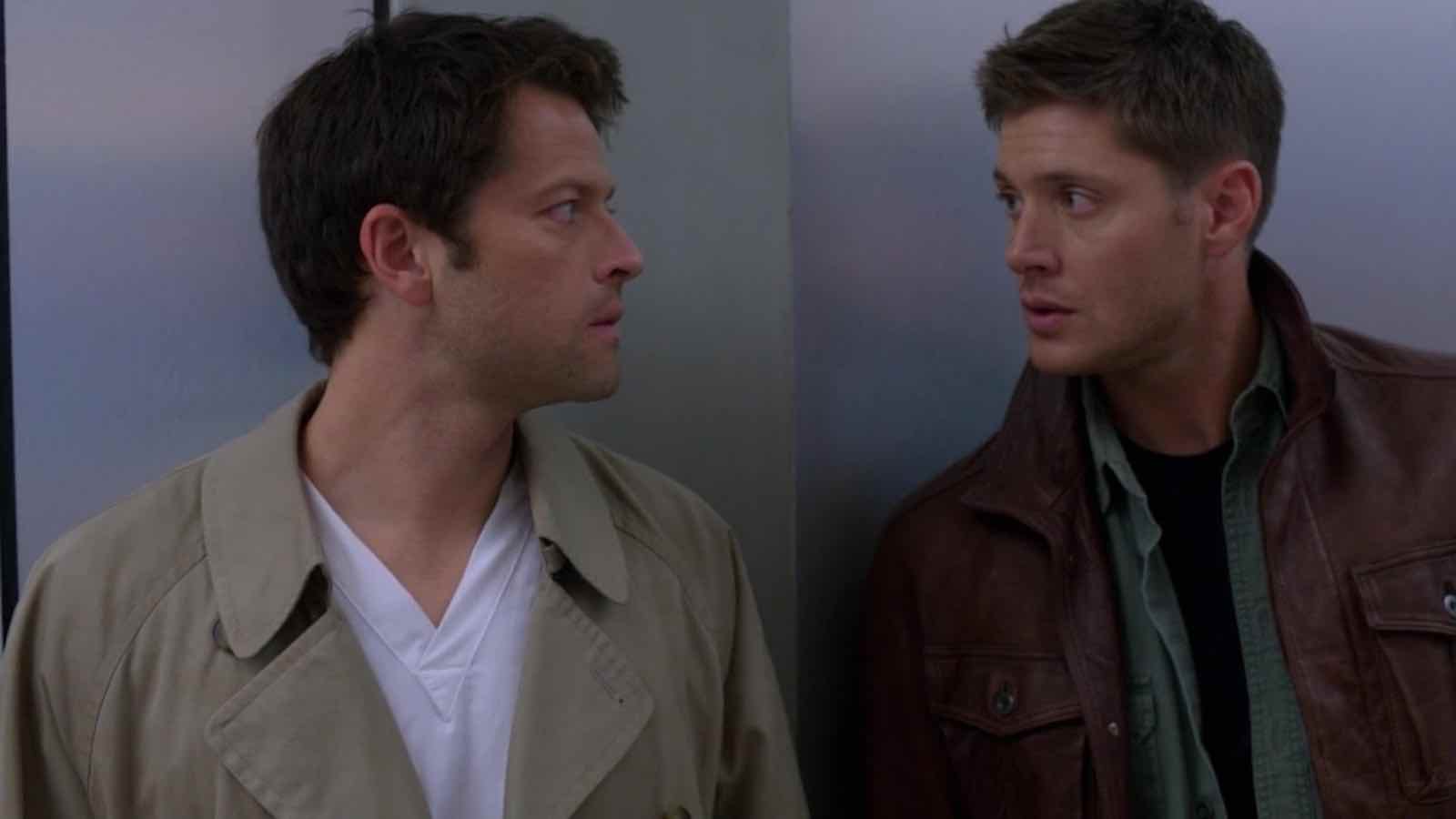 Has that phrase ever been uttered more than between Castiel and Dean? There’s a reason Supernatural fans use that quote when referencing the bromance. “I need you” appears to be the Winchester brothers’ stand-in for “I love you”.

Dean seems to have no problem telling Castiel he needs him time and time again. However, he makes it clear when he’s with his brother, Sam (Jared Padalecki), that he hates touchy-feely language. Supernatural makes it clear that the rules don’t apply for Dean and Castiel, and the phrase “I need you” was even used by Dean to save Castiel. 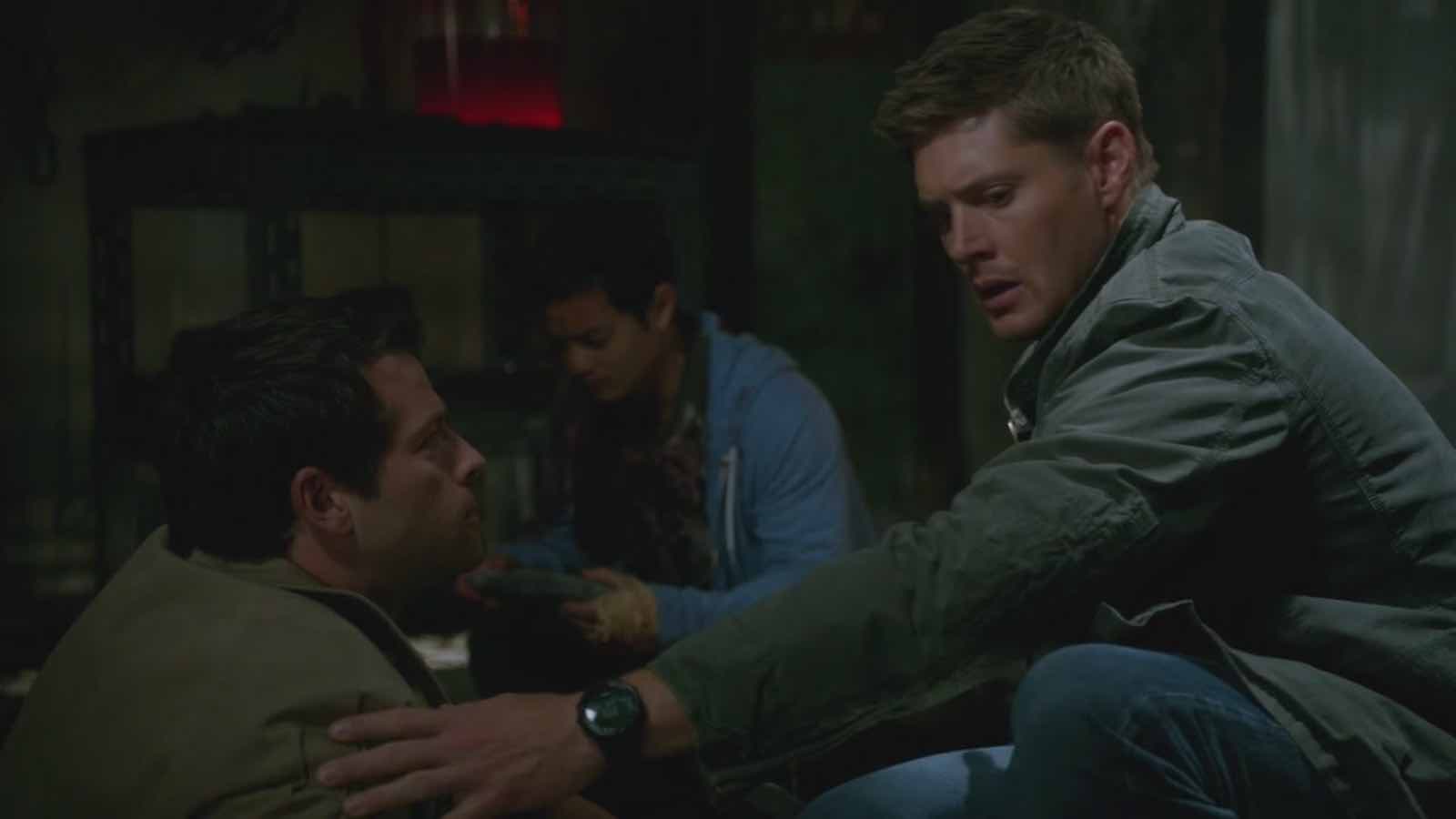 We’re not talking about Supernatural season 9 when Castiel literally becomes human. Rather, as Castiel cares more and more about Dean, he began to truly understand human emotions and empathy.

We also get to see Castiel channel Dean when he calls angel Michael an “assbutt” and throws a Molotov cocktail at him. While this has serious repercussions for Cas, it was super fun to watch. 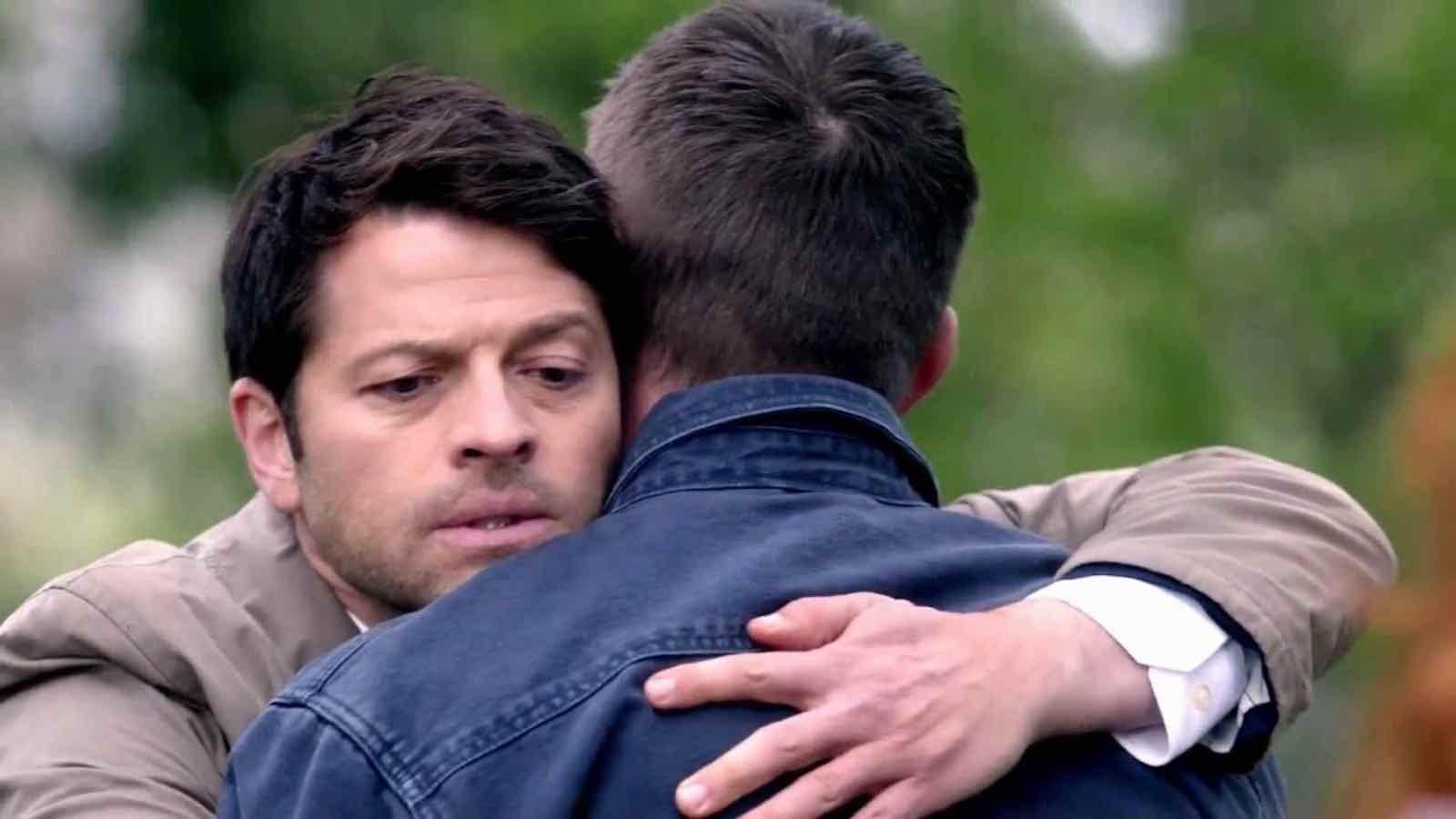 Supernatural’s Castiel has no problem sharing that he and Dean have a “special bond” that extends way beyond Castiel’s initial job of saving Dean from Hell. It comes up time and time again and is clear to anyone around Cas and Dean.

Angel Uriel tells Dean that he’s Castiel’s weakness. Castiel’s brother Balthazar also confirms their special bond. At one point, Cas admits to Dean, “I do everything you ask. I always come when you call.” 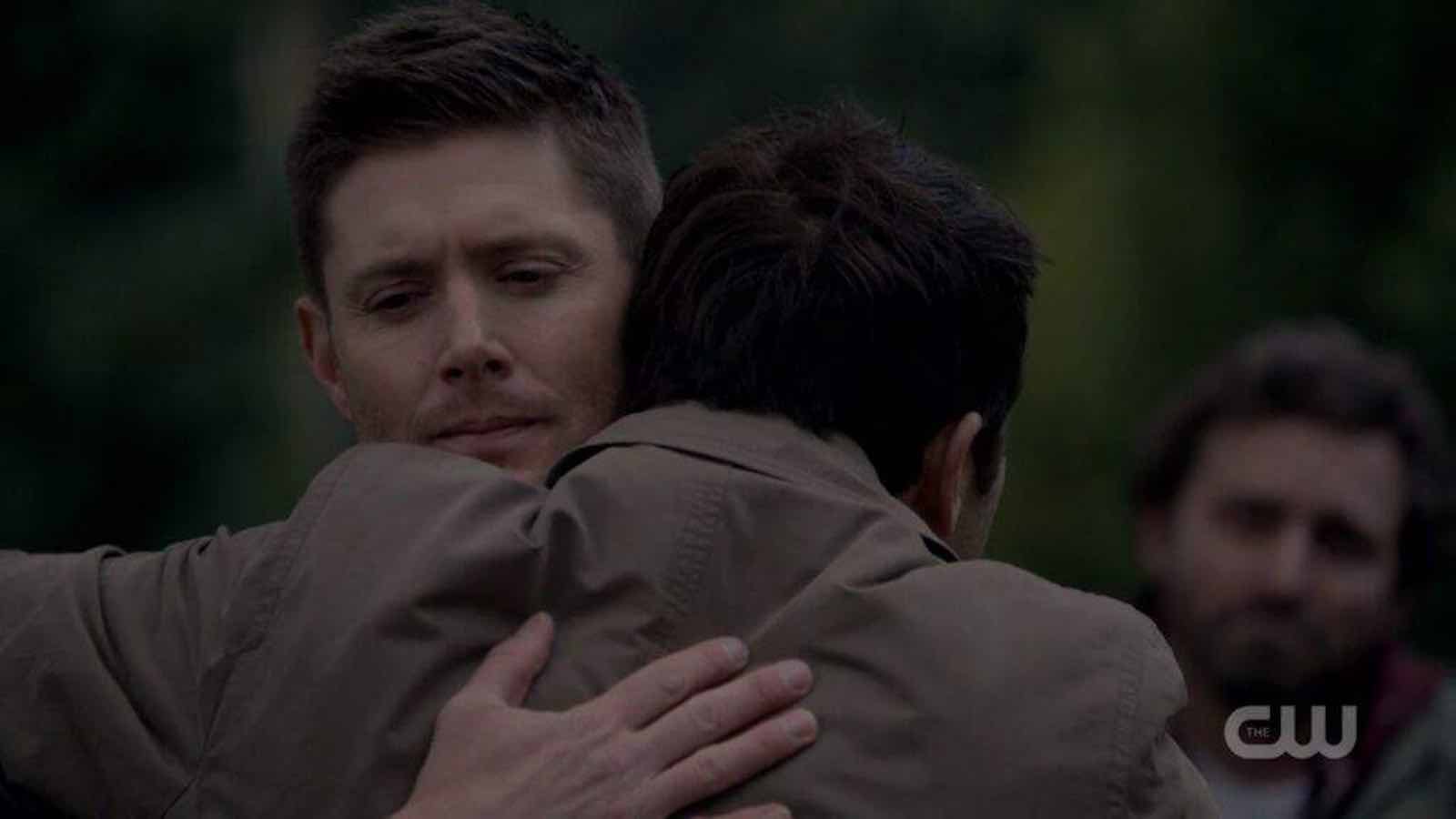 Go ahead and google a little hug compilation of Supernatural’s Dean and Castiel, we’ll wait. The two are constantly squeezing each other. Despite Dean’s tough exterior, he never seems to hold back when it’s time to fall into Castiel’s arms.