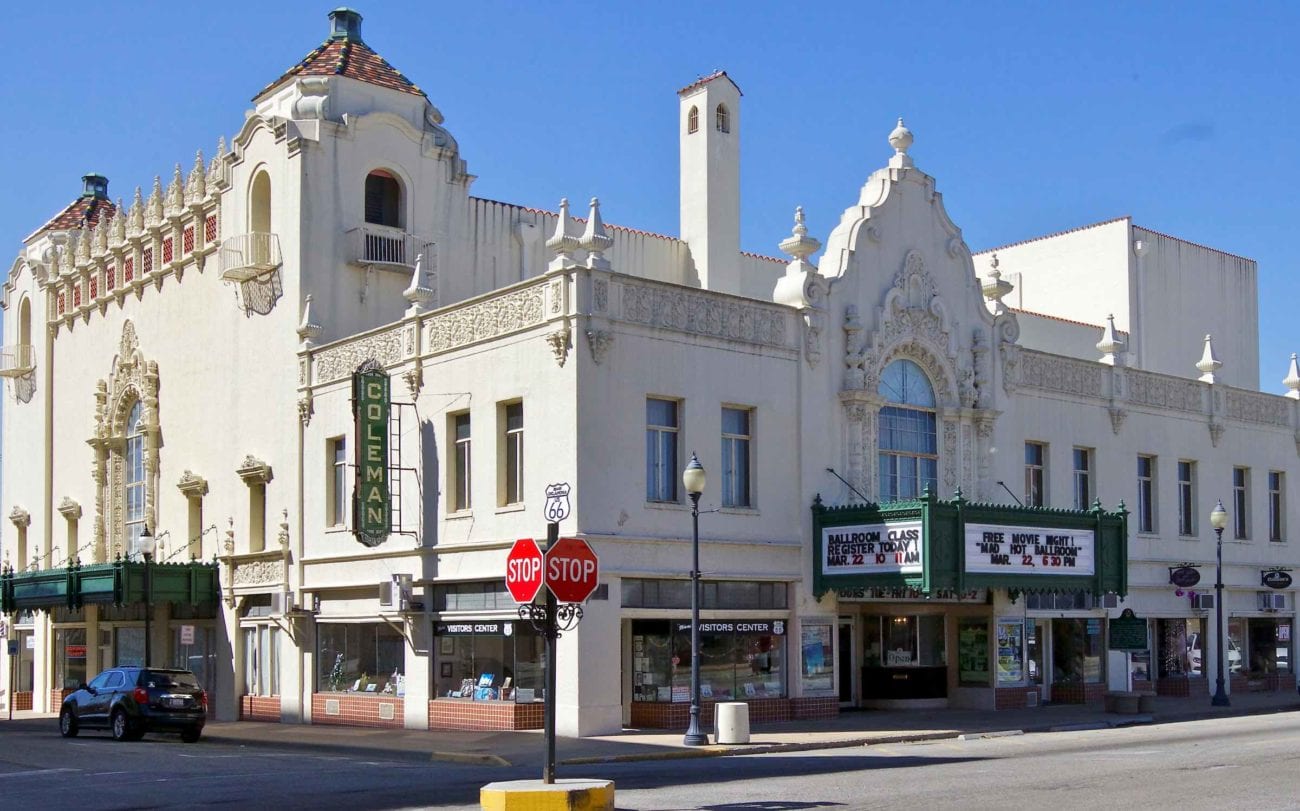 How do you like your films in the morning? Scrambled, poached, over easy, or sunny side up? Those who like a runny yoke, or people who enjoy films, will get something out of the Sunny Side Up Film Festival in Miami, Oklahoma. Held at the historic Coleman Theater, this three day festival brings a diverse cast of filmmakers right alongside Route 66 to show off their work.

Started by Rock and Brenda Whitehead, both noted to have “sunny side up personalities”, the Sunny Side Up Film Festival is in its third year when it comes to Oklahoma March 20th through the 22nd. The festival, with awards hosted this year by comedian Sonya White, has an exciting lineup of talent for their 2020 festival. 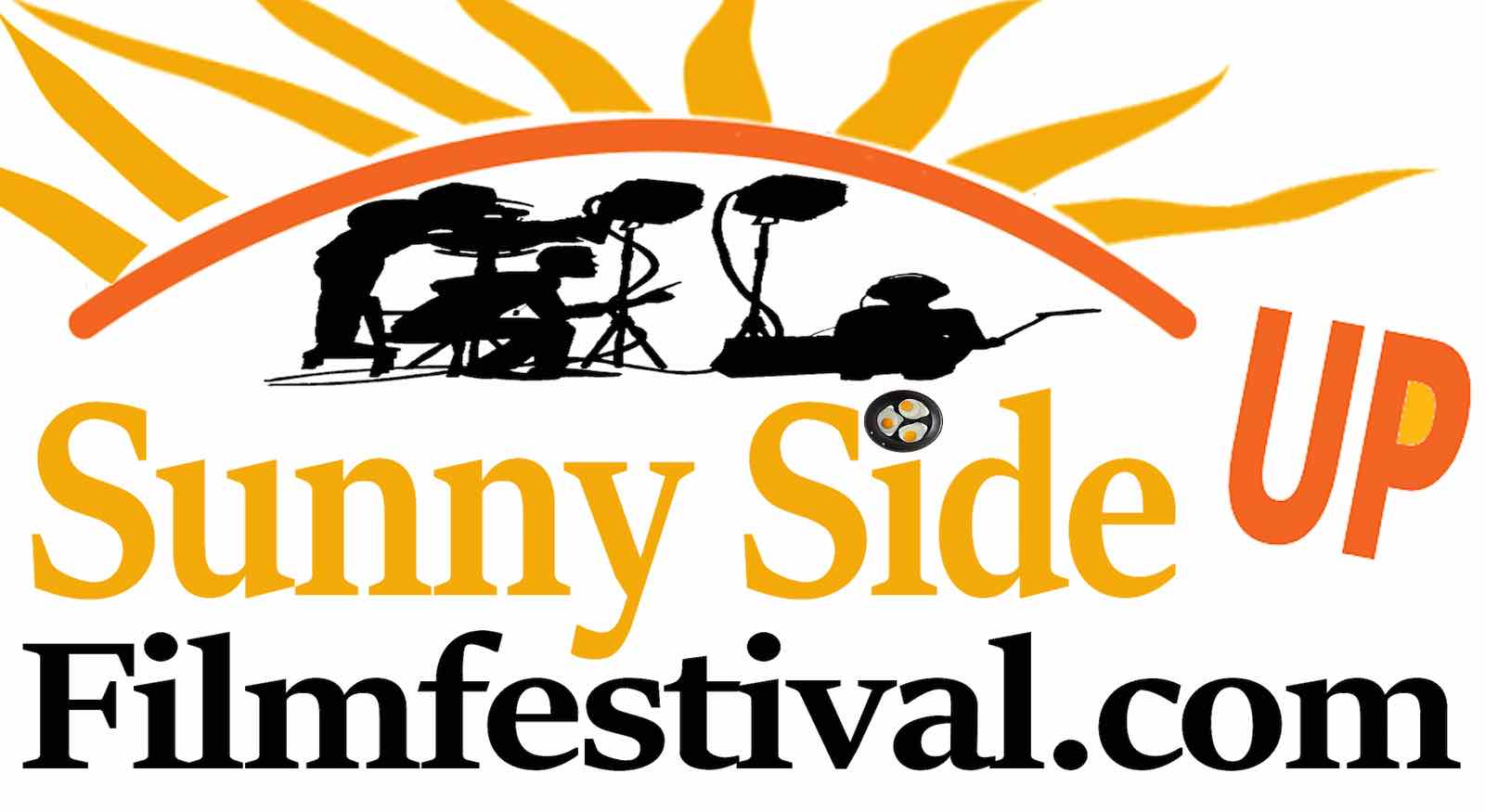 From music videos, to TV pilots, to documentaries and feature films, the roster for the Sunny Side Up Film Festival has a little bit for everyone. Most exciting in the list of content is a world premiere of a Western vignette called Five of Spades, featuring five Western inspired shorts. The genre is losing steam compared to its heyday, so it’s exciting to see Westerns make a return in any capacity. 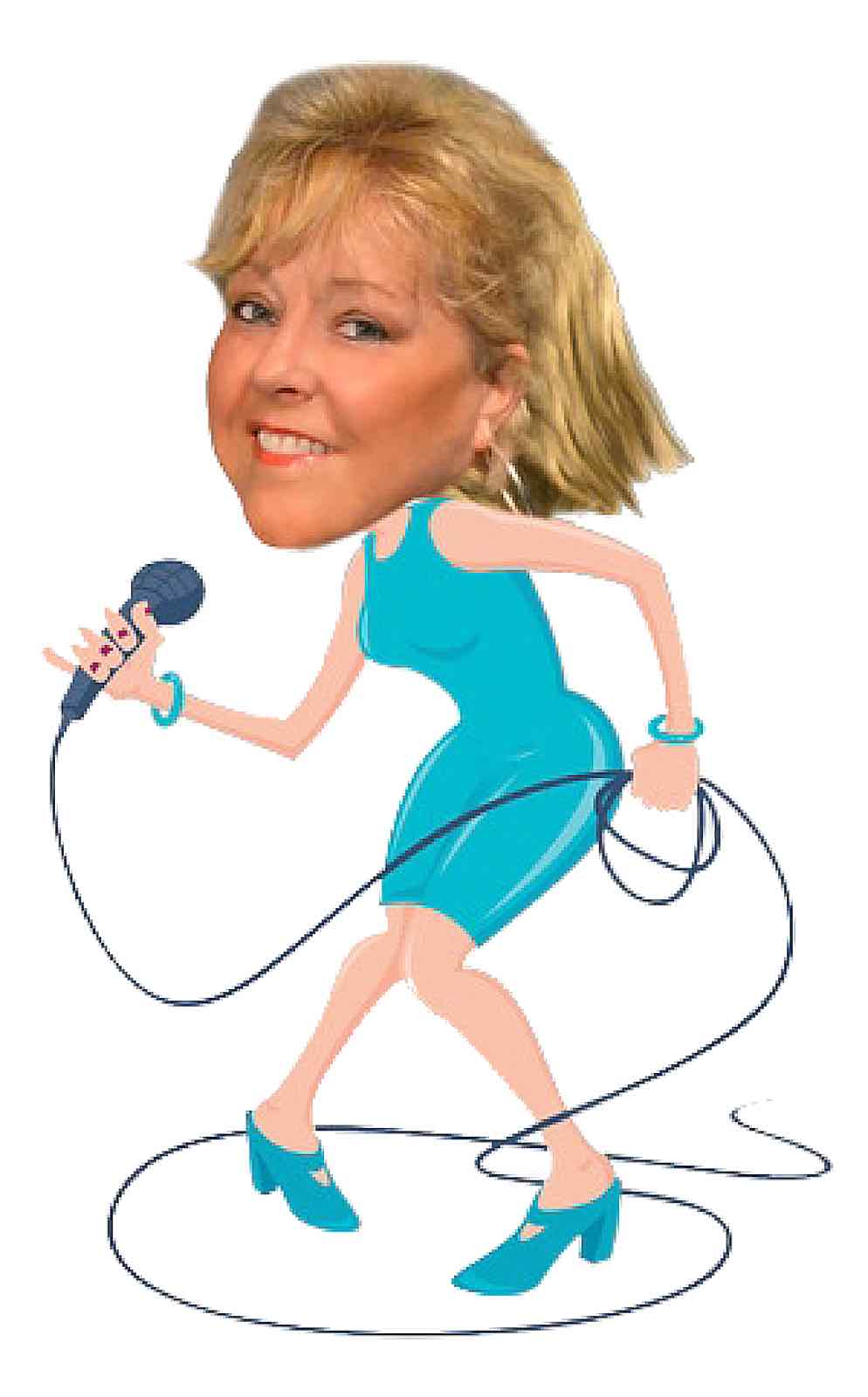 Get an appetite for film and food

While most festivals promise you great films and a stellar line up of panels and Q&As, the Sunny Side Up Film Festival has all that plus plenty of opportunities to fill your stomach with some great grub. Whether you come on Friday morning to the Meet, Greet & Eat Lunch event at Buttered Bunn’s Cafe, or stay through Sunday night for the after party at Montana Mike’s Steakhouse, you’ll get filled on films and food. 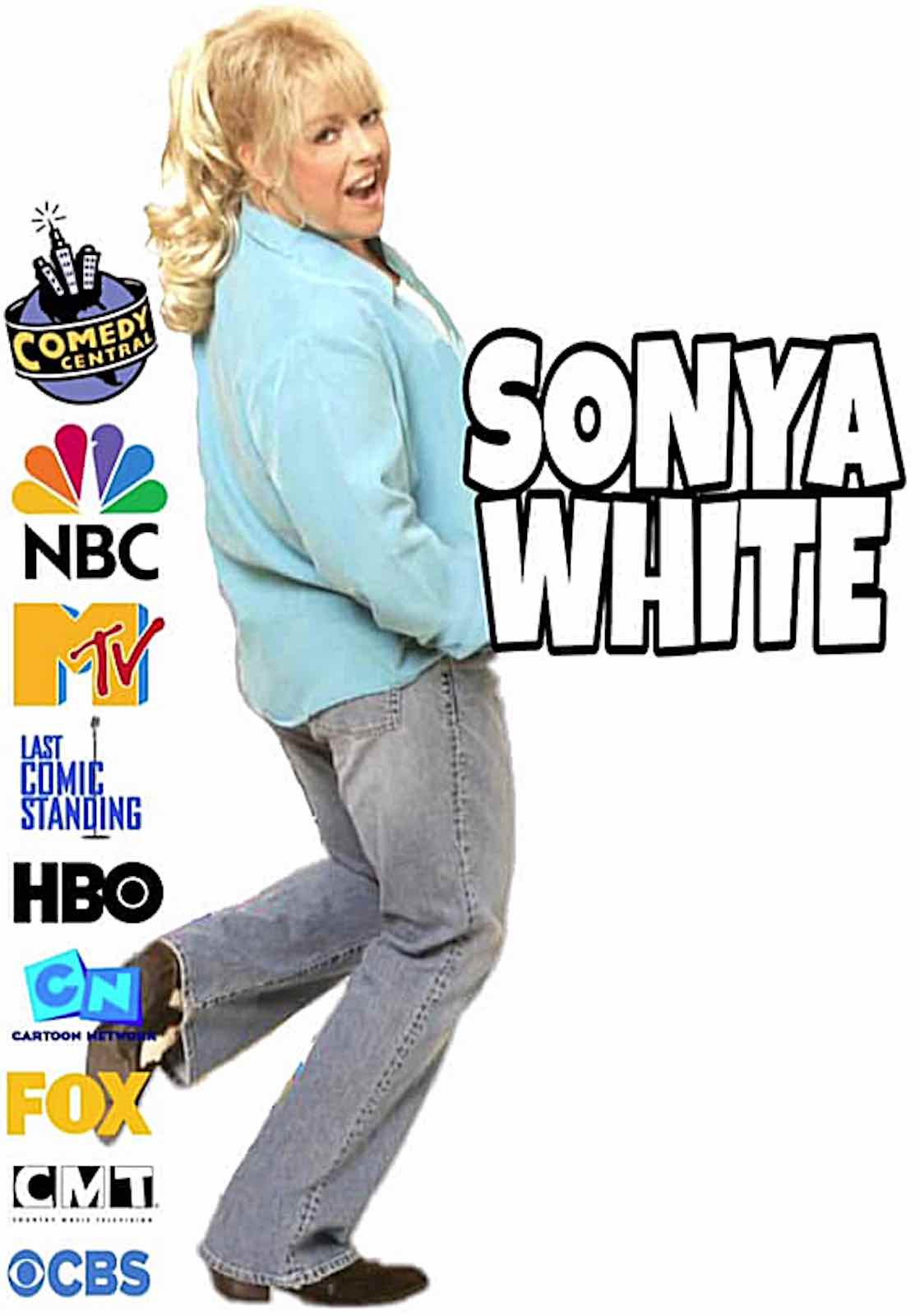 Meet the best up and coming screenwriters

While it’s hard to show the screenplays in competition during any festival, the screenwriters themselves deserve a spotlight. Sunny Side Up Film Festival gives screenwriters whose screenplays are in competition an entire Q&A session so fellow filmmakers and talk with their fellow filmmakers about their works in progress. If you’re around on Sunday afternoon, stop by the Screenwriters Q&A to get to know these talented writers.

With so much to do and so many films available, not to mention a comedy show in the package, you’d expect Sunny Side Up Film Festival to charge an arm and a leg for admission. But if you’re looking for a great way to spend your weekend March 20th through March 22nd, it’s only $35 for a three day pass.

That gets you access to every film screening and Q&A session, the Sonya White comedy show and the awards ceremony hosted by her, the meet and greet lunch on Friday and the after party on Sunday. Just take a look at the schedule and tell us it’s not a steal only paying $35 for all that. If you’re still on the edge, take a look at their social media and see the fun past festivals have offered. This is one festival not to be missed.